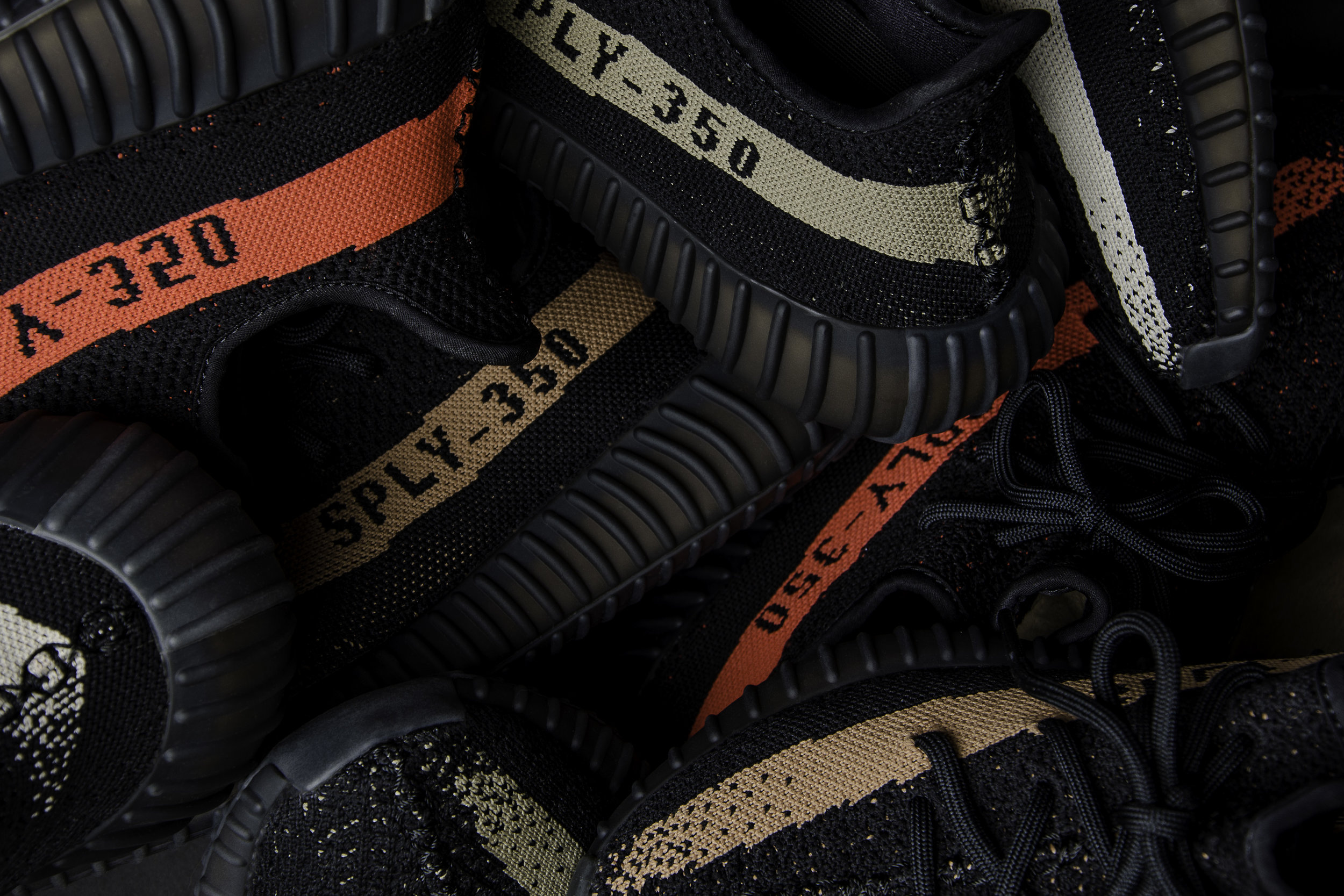 It’s speculated that the adidas Yeezy Boost 350 v2 will release in three new colorways next week, all featuring a different colored stripe down the side. Retailers have said that the three sneakers will release in very limited quantities on Wednesday, November 23 for a retail of $220 each.

These three new colorways all feature a mainly black Primeknit upper, with the only differences in design being the color of the SPLY-350 stripe that runs down the side and the accent speckles in the knit. The three colors that will be featured on the new colorways are Copper, Olive, and Red.

What do you think of these new simple but clean colorways? Will you be trying to pick up a pair on the 23? Stay tuned to WearTesters.com for the official announcement details from adidas as well as the locations that will have the Yeezy Boost 350 v2 in stock. Expect a launch via the Confirmed App. 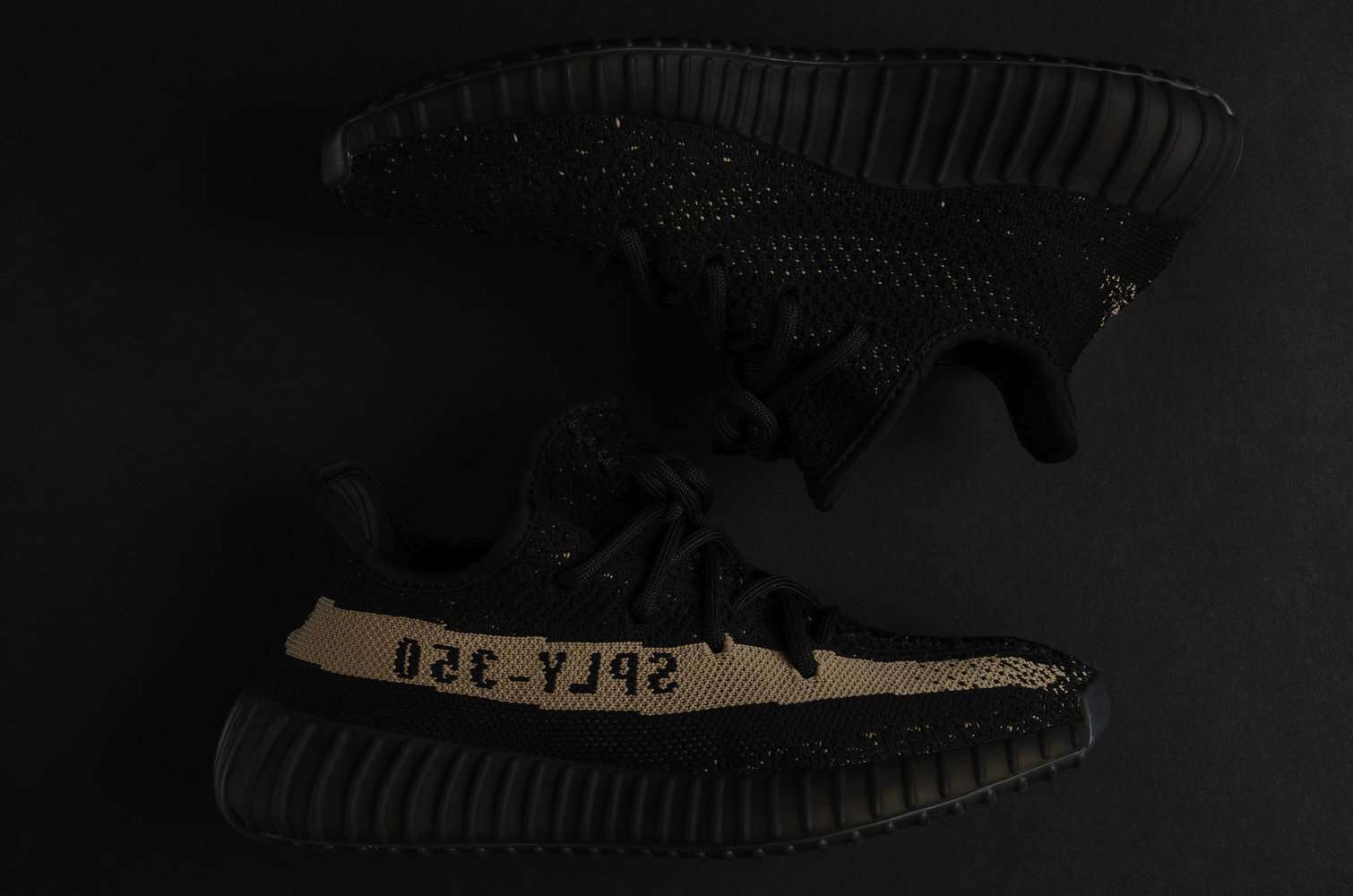 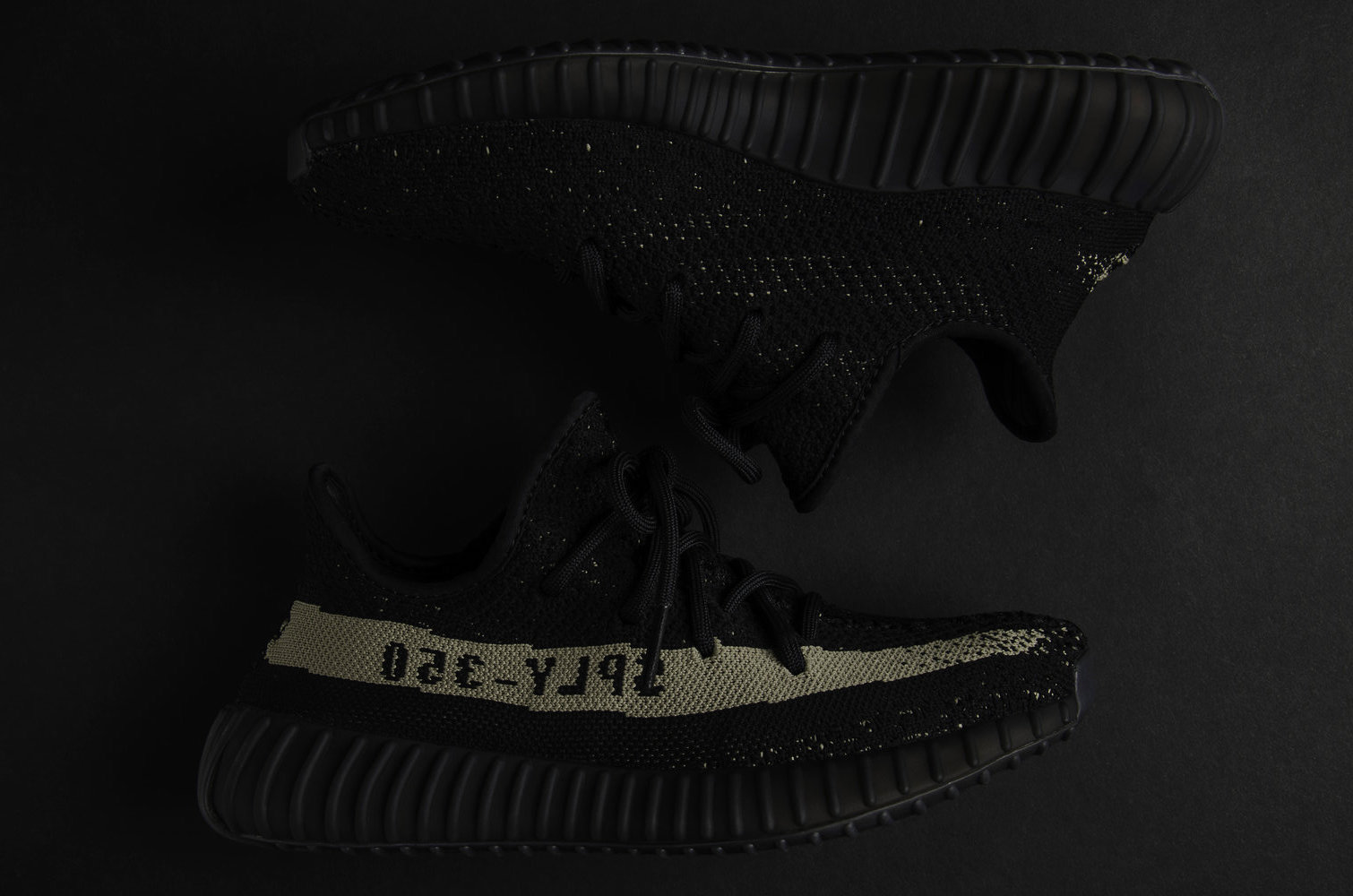 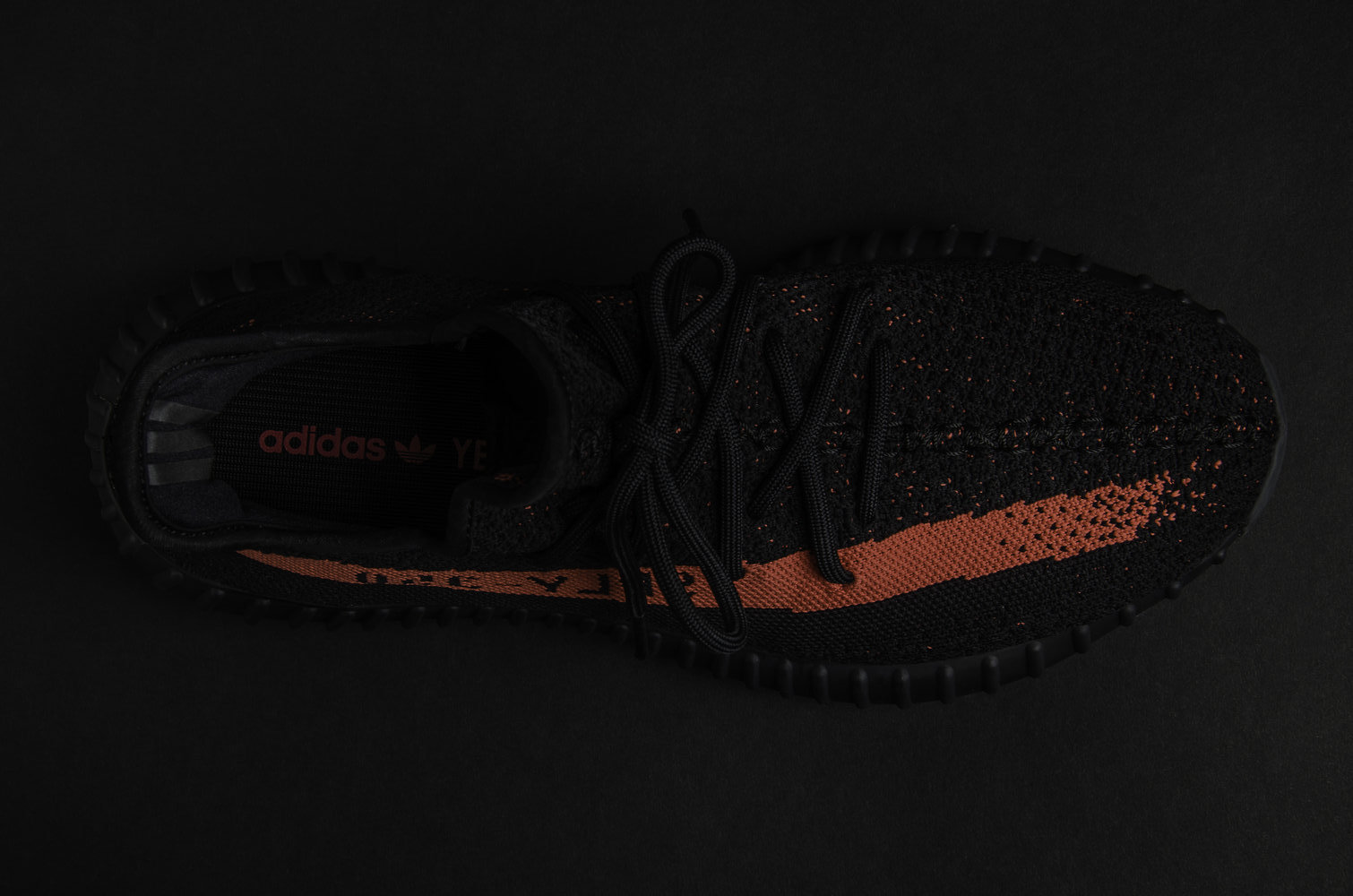