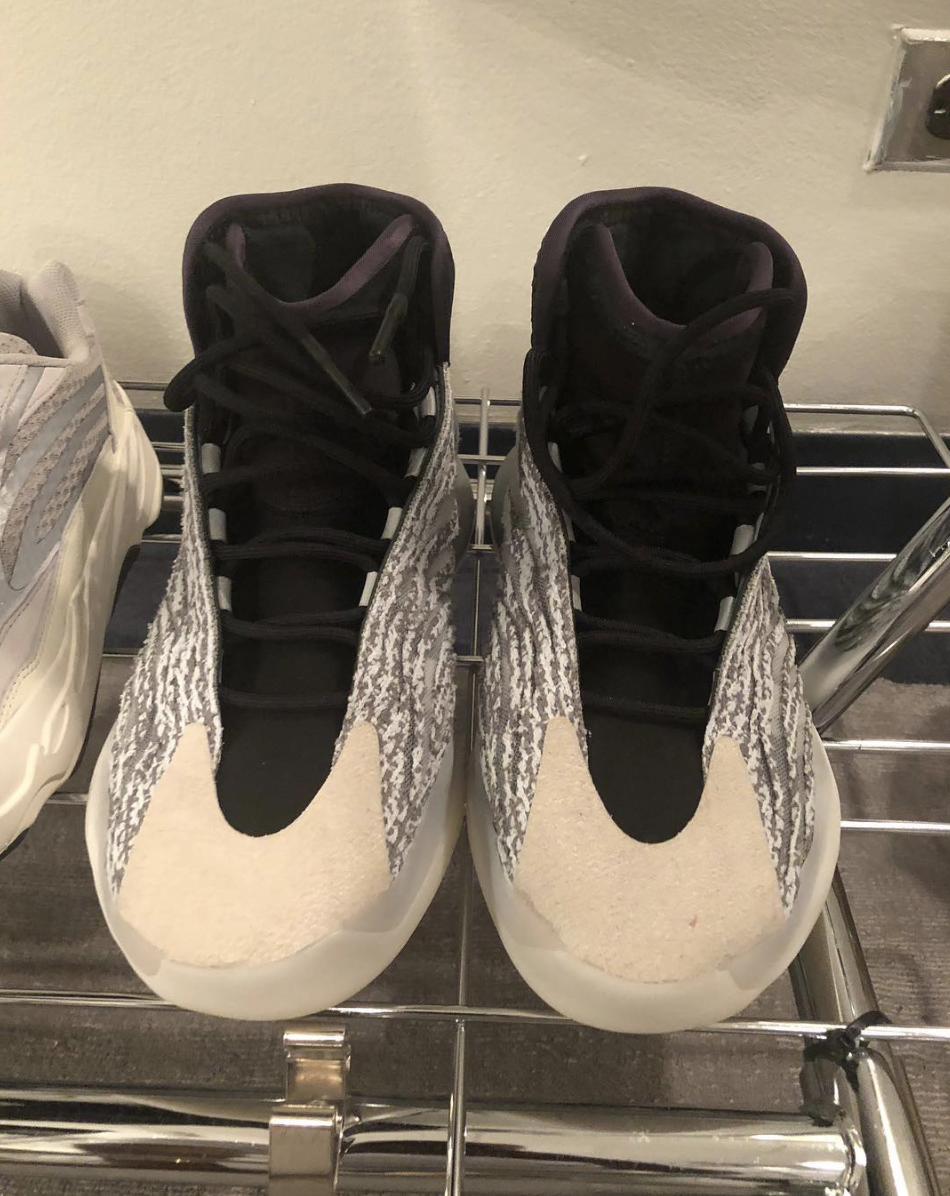 The NBA would ban Kanye West’s upcoming Yeezy basketball sneakers in their current form, despite the loosening of color restrictions for the new season.

Reported by ESPN’s Nick DePaula, the shoe features a gleaming, reflective-material heel that would potentially pose as a distraction for both in-arena spectators and television viewers alike. The league had imposed a similar ban against Carmelo Anthony’s Jordan M10, forcing Melo to update and comply to the league’s regulations.

Despite the new rule that will allow players to wear sneakers of any color at any point, the Yeezy basketball shoes are still too distracting for the NBA’s taste. Kanye West teased a release in 2019 that may allow adidas signature athletes such as Donovan Mitchell, Brandon Ingram, John Wall, Kelly Oubre Jr. and Nick Young to be the first to wear the model on court — so long as it isn’t as reflective. 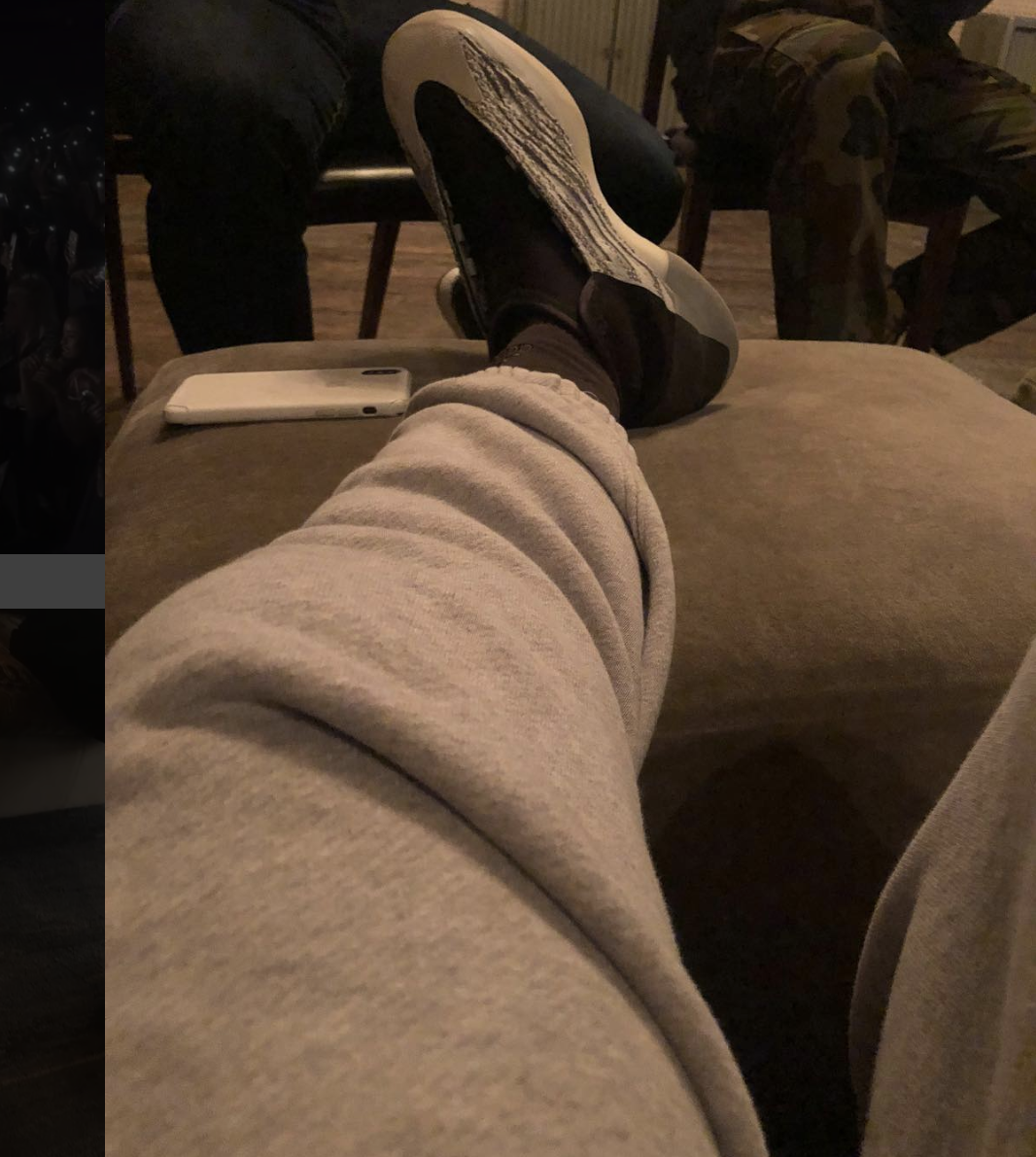 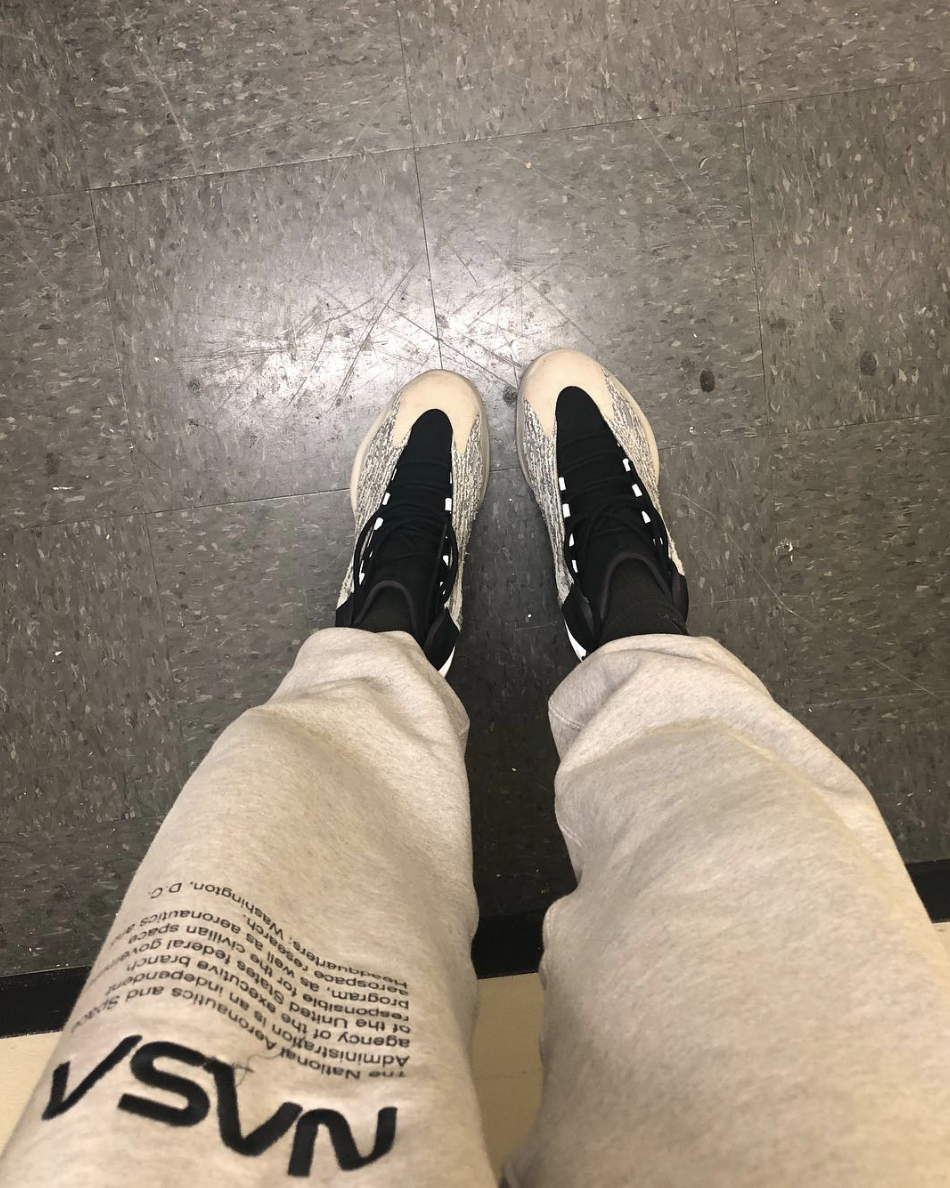 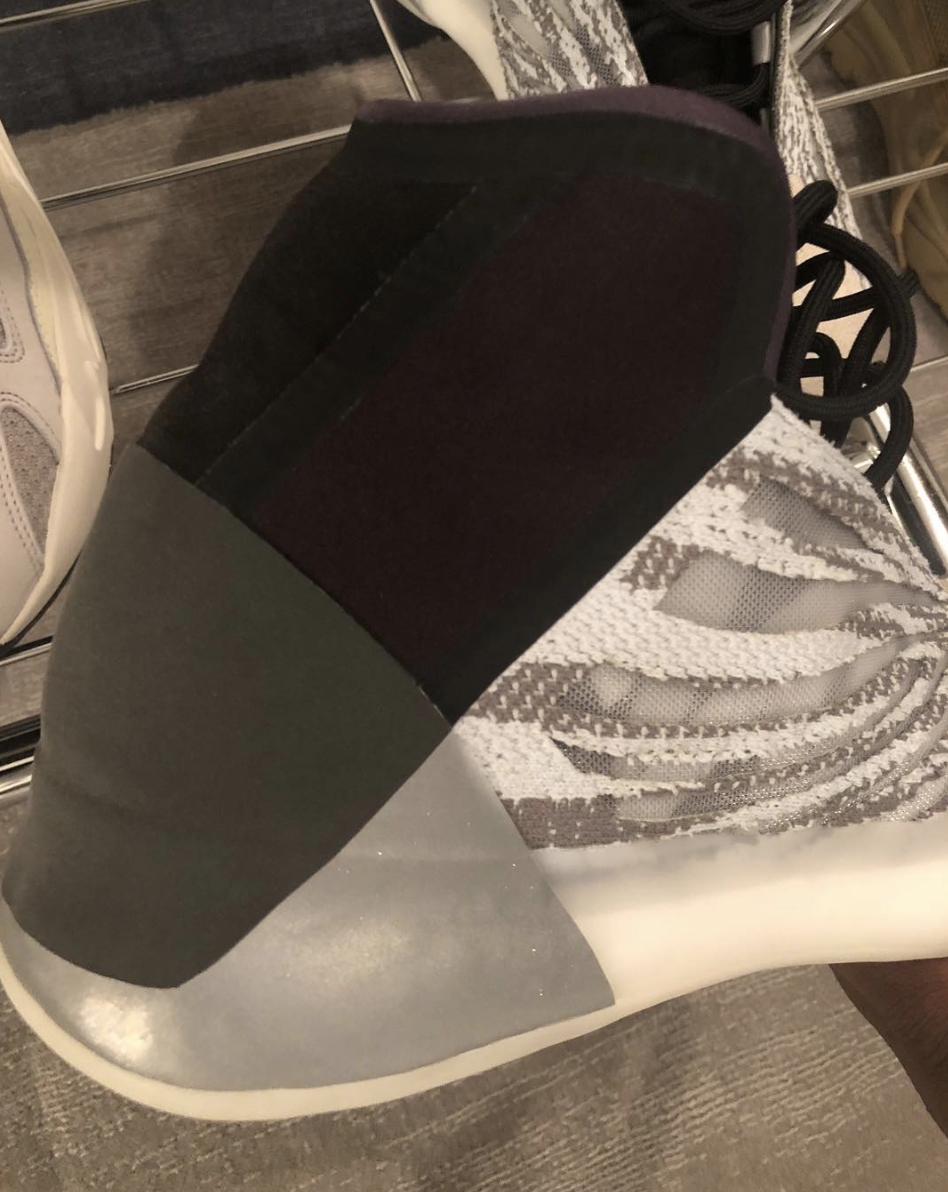 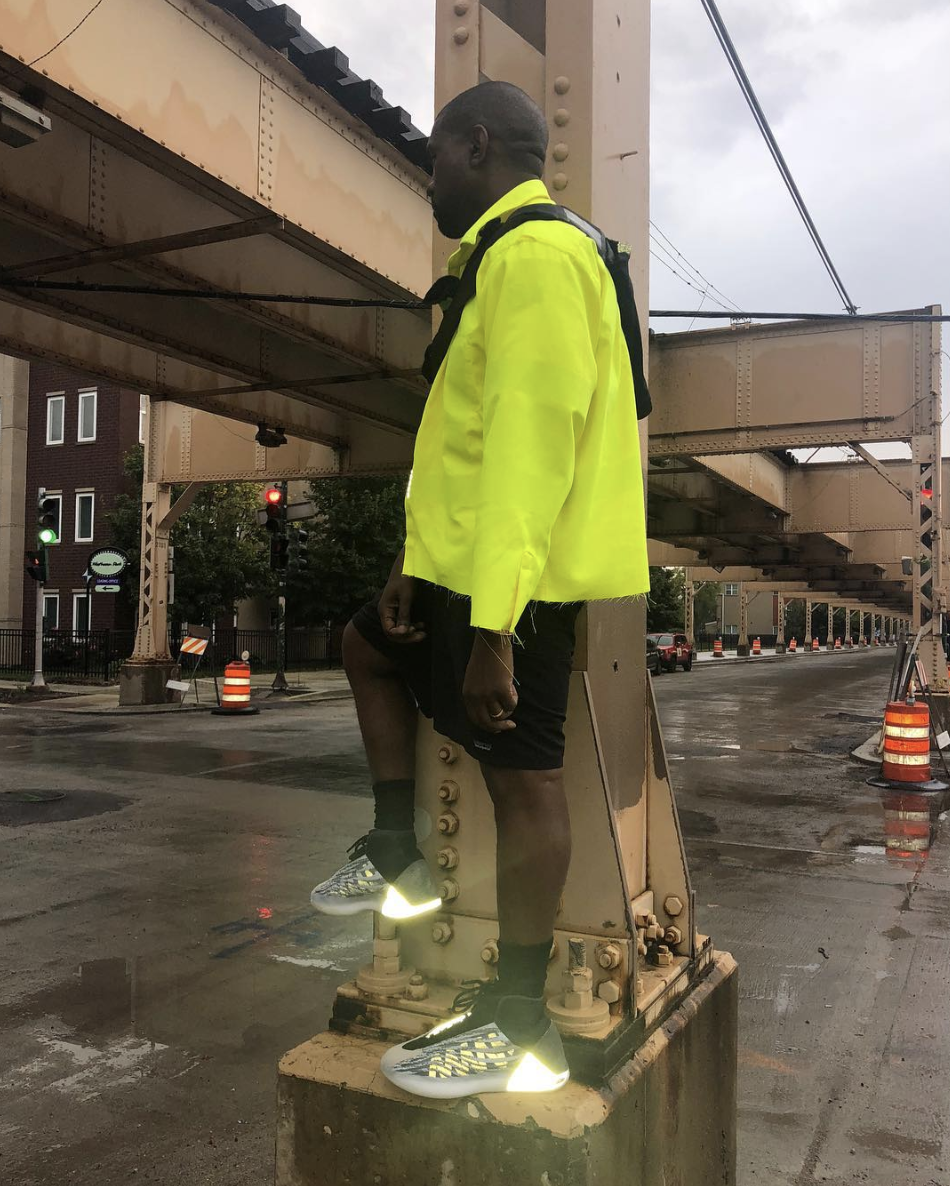