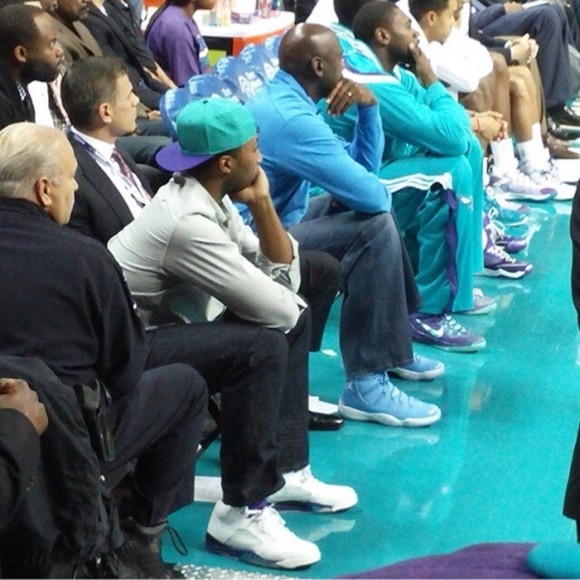 While at the Hornets game as they take on his former team, The Chicago Bulls, the G.O.A.T was spotted wearing the Air Jordan 11 ‘Pantone’ while sitting courtside. This special sneaker is apart of the ‘Ultimate Gift Of Flight Pack releasing on December 23rd. But, you can probably get these early at select boutiques around. On the down side, these will put you down $500 (That’s not a typo) and in limited quantities. Personally, that’s ridiculous and while I like the shoe, I’m not dropping 5 stacks on two sneakers. I’d rather pay reseller price for one of the two. 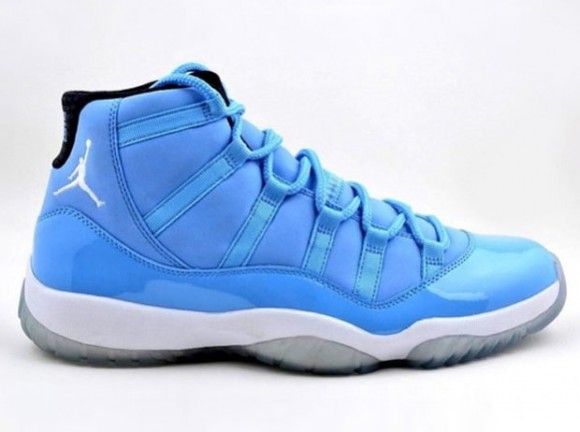