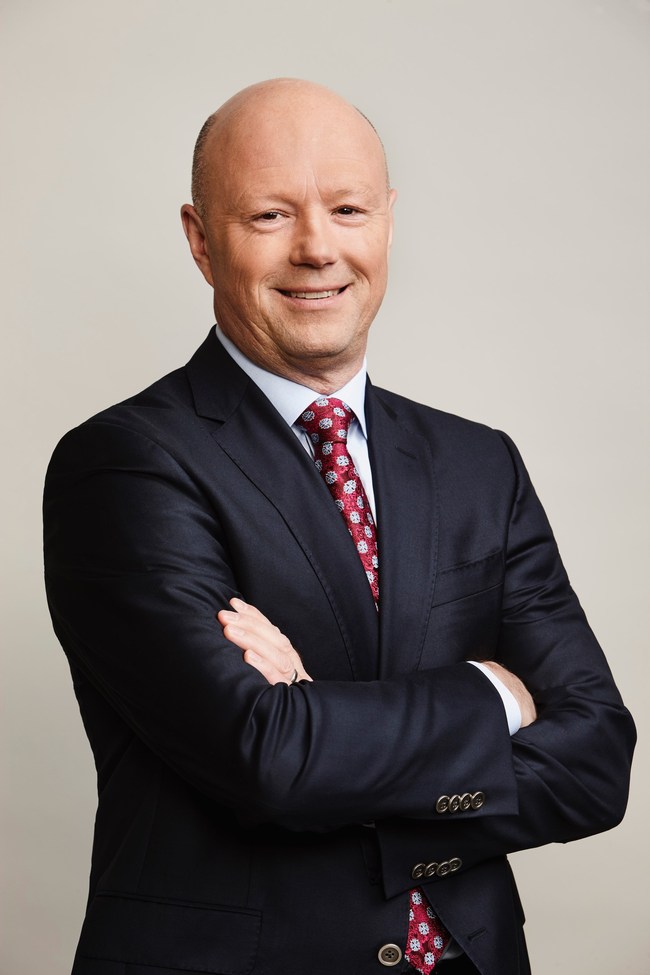 With this change, Under Armour founder and CEO Kevin Plank will remain the CEO but step back from his role as president of the company.

According to Under Armour, the latest executive changes aim at aligning its organizational structure to better leverage its digital business, support its move toward category management, and drive greater operational efficiency across the organization.

When Mr. Frisk steps into his new role as President and COO of Under Armour he will be responsible for the company’s go-to-market strategy and the execution of its long-term growth plan. According to a statement from Under Armour, he will report directly to Chairman and Chief Executive Officer (CEO) Kevin Plank.

“Patrik’s global experience in brand building, including a proven and disciplined record of driving growth, while enhancing profitability and efficiency, will be instrumental as we work to transform our business model to deliver long-term value for our consumers, customers and shareholders,” said Plank in a statement. “The opportunity to leverage our strengths — innovative product, brand strength, premium sports marketing assets and unparalleled consumer connections — within an increasingly more digital ecosystem has never been greater.”

Mr. Frisk has a storied 30-year history in the apparel, footwear, and retail industry. He is the former Coalition President of Outdoor Americas, where he was responsible for The North Face®, Timberland®, JanSport®, lucy®, and SmartWool® brands. Before that, he was the President of the Timberland® brand and the Vice President and General Manager of The North Face®.

There are additional management changes Under Armour announced today.

According to Under Armour’s announcement, Paul Fipps has been named Chief Technology Officer. He will be responsible for overseeing all aspects of engineering that support Under Armour’s web and moile applications, as well as its information technology and real estate functions. Moreover, Fipps will lead Under Armour’s Connected Fitness division with Chief Digital Officer and head of Connected Fitness Michael Lee (Lee will report directly to Fipps).

Additionally, Colin Browne has been named Chief Supply Chain Officer. He will be responsible for all global operations related to product sourcing and logistics. Browne joined Under Armour in 2016 as President of Global Sourcing. He was formerly the Vice President and Managing Director of Supply Chain at VF Corporation (VF) (a company where the new COO Frisk spent ten years), where he led all aspects of the company’s sourcing and product supply organization in Asia.

“Today’s leadership appointments and the streamlining of our organizational structure are transformative steps focused on a sharper, consumer-led approach and go-to-market strategy through our category management lens,” continued Plank in the statement. 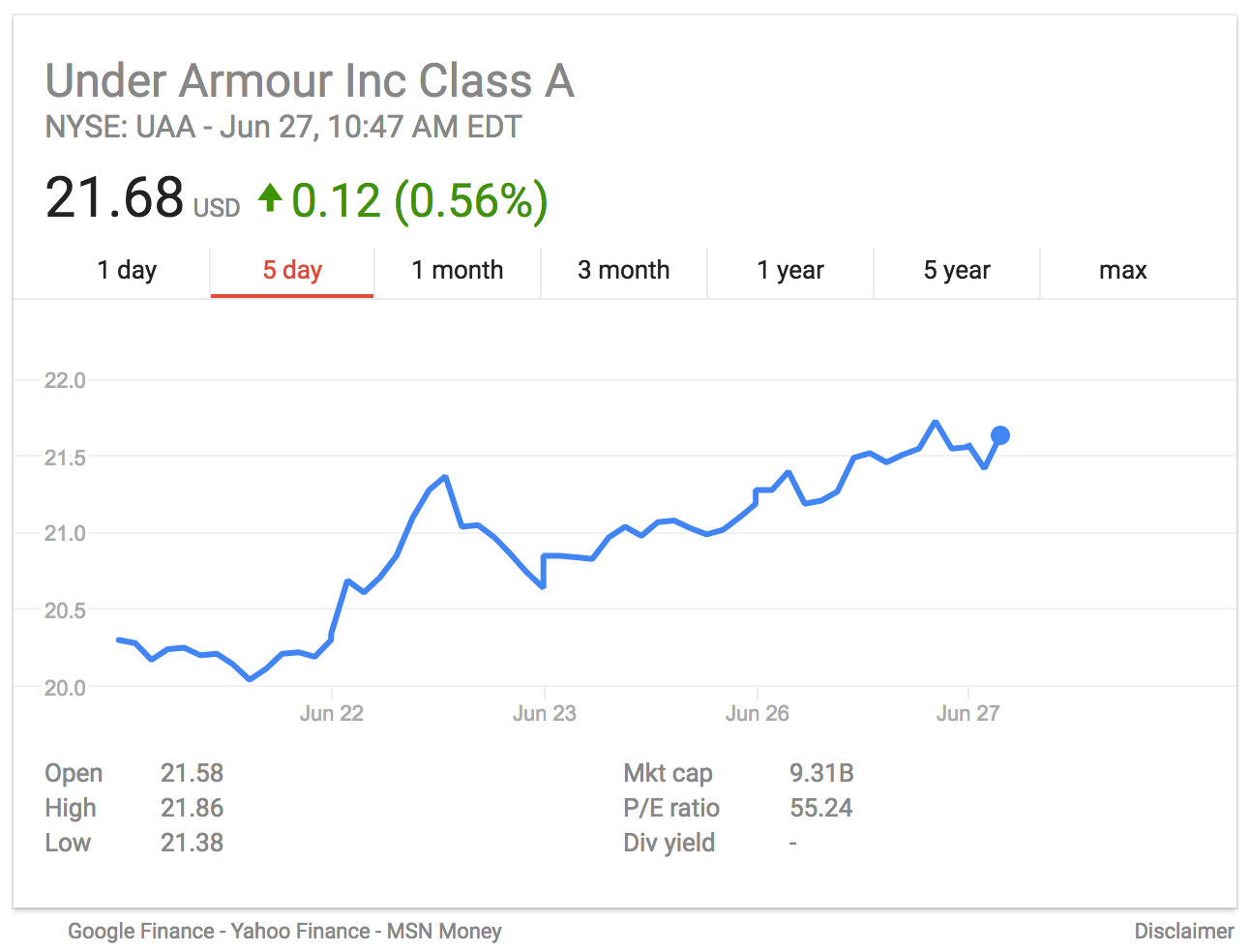