After the Three Stripes scooped up five of the 2016 NBA Draft’s top picks a few months ago, the brand has now recruited Myles Jones, Major League Lacrosse’s number one overall draft pick and midfielder of the Chesapeake Bayhawks. The young athlete and adidas have inked a multiyear partnership.

“adidas is both inspirational and aspirational with a certain energy that you won’t find anywhere else and I knew I had to be a part of the movement,” said Jones. “It’s clear that adidas and the way it fuses sport and culture is vital as we look to the future of game.”

Fellow adidas athlete and Super Bowl MVP Von Miller of the Denver Broncos welcomed Jones, who stands at 6’5″, to the FREAK family of athletes. According to adidas, it’s a group of the most intimidating and multi-dimensional athletes that combine blazing speed with daunting size and physical ability.

“Myles embodies what it means to be a true game changer, he’s a creator and we’re excited that he’s joining the adidas family,” said Ryan Brown, Senior Director, adidas Lacrosse. “Combining a multi-faceted game with his unique style and personality both on and off the field makes Myles the perfect ambassador for adidas Lacrosse.”

Thoughts on the Three Stripes’ latest recruit? Sound off below. 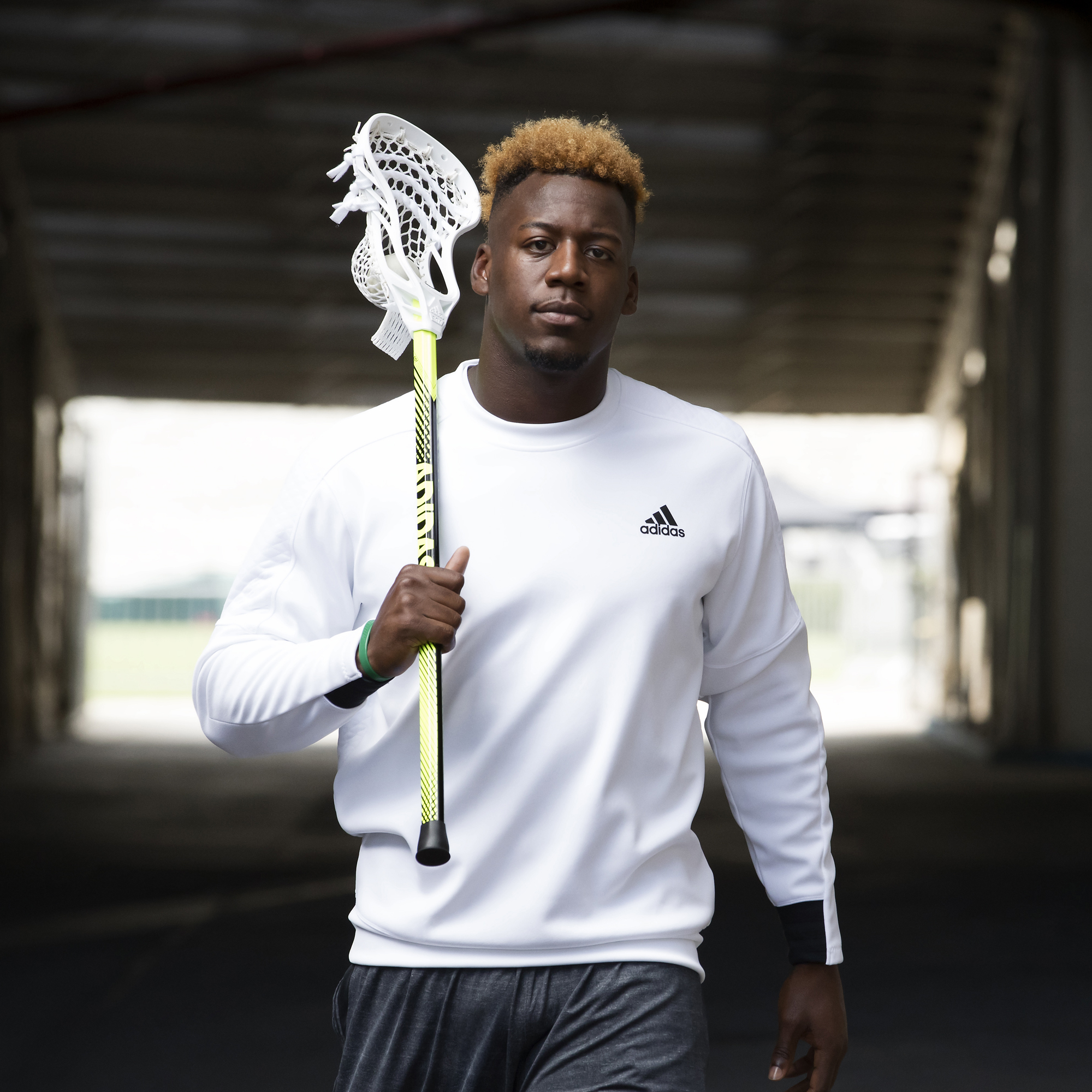