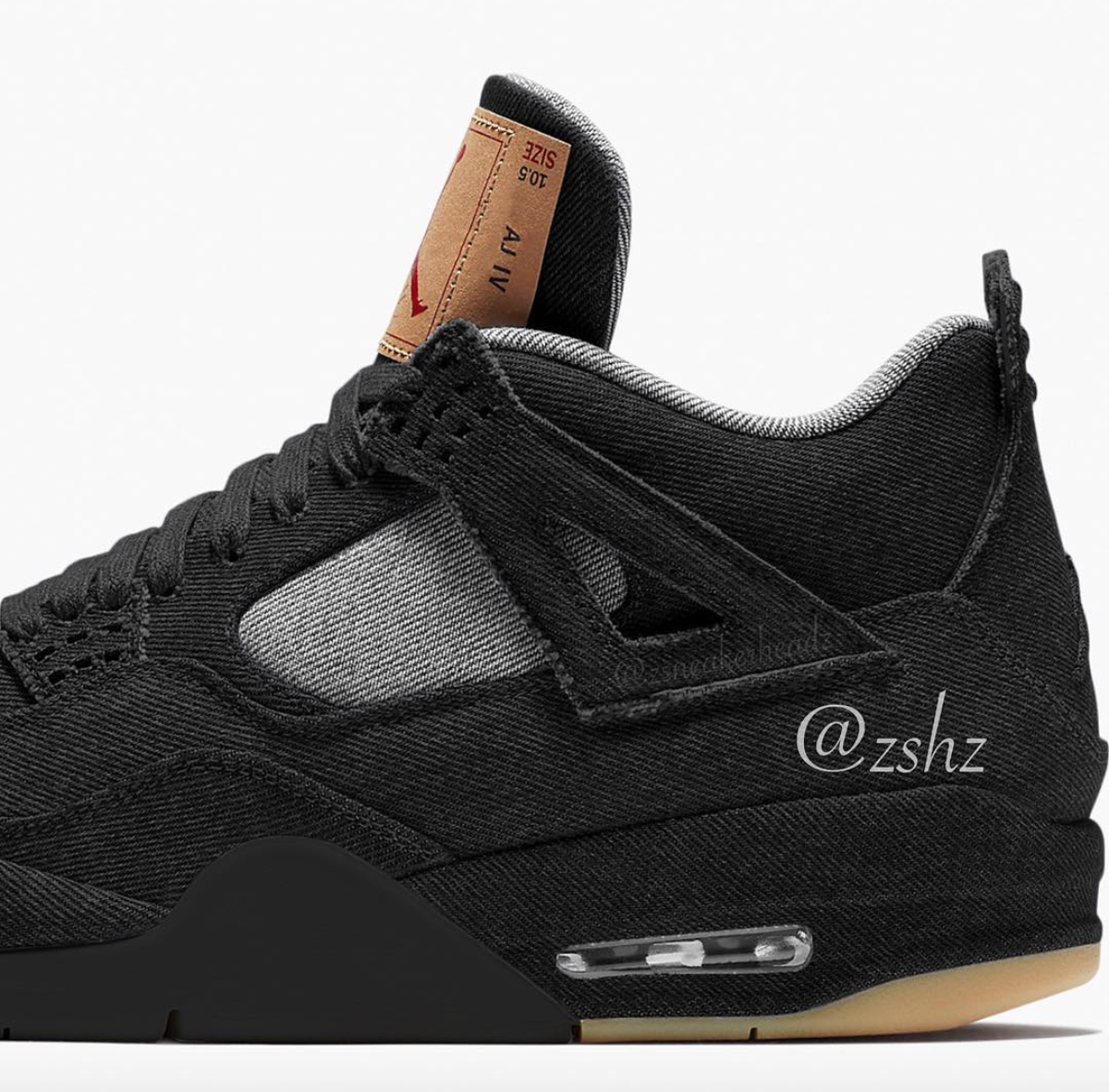 With the highly sought after and extremely limited Levi’s x Air Jordan 4 set to release tomorrow, a new black colorway is rumored to drop later in the year.

Dropping in limited quantities, the black on black colorway of the Levi’s x Air Jordan 4 Retro will likely utilize the same denim build to create a rugged and sturdy shoe.

According to leaker zsneakerheadz’s Photoshopped image, the sneaker will also utilize a black midsole to create the popular triple black colorway with a new texture.

Do you like the black alternative version better than the classic Levi’s blue? Let us know in the comment section below.