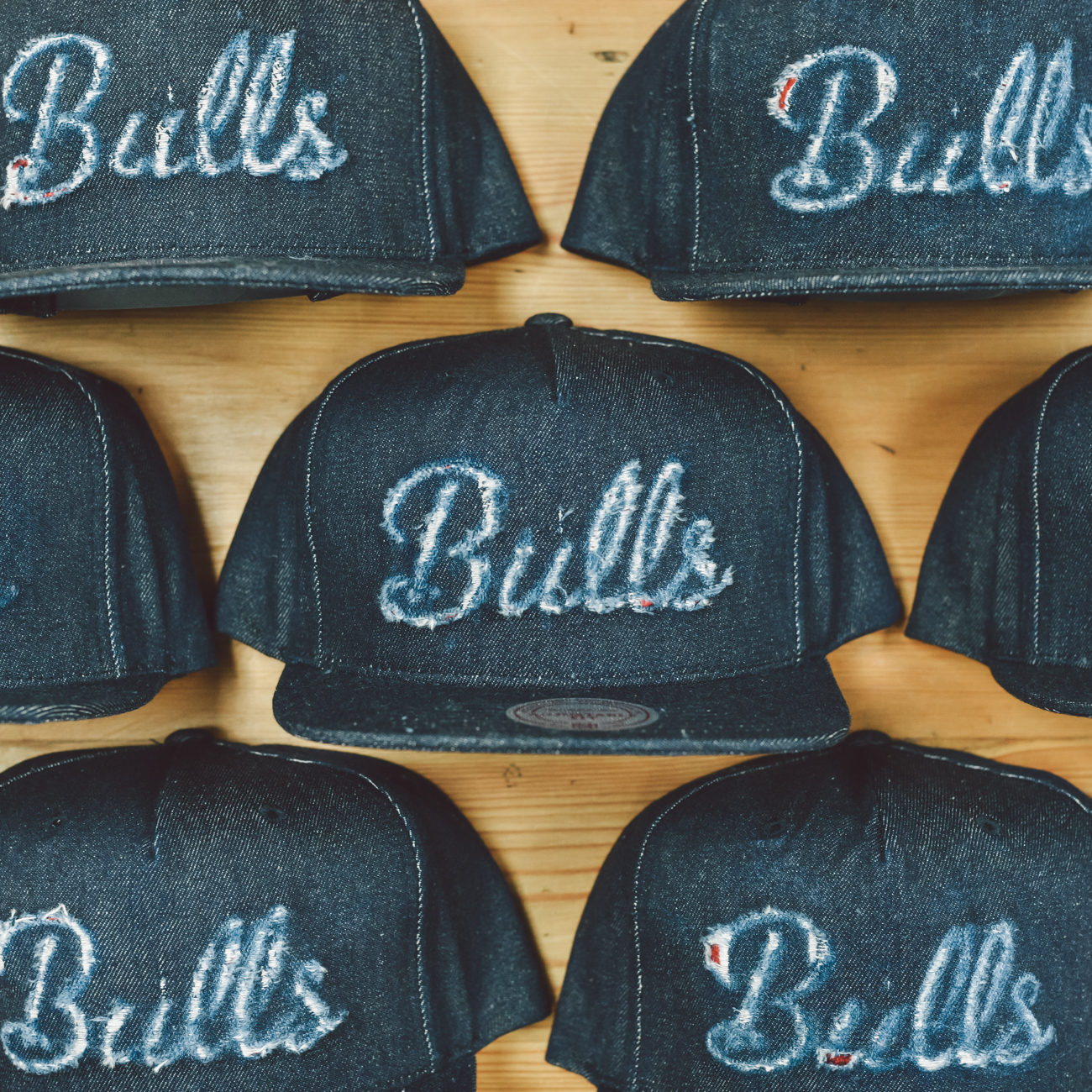 Lapstone & Hammer have collaborated with Mitchell & Ness to bring us a limited ‘Destructed Denim’ collection of hats that represent some of the NBA’s most popular teams.

The entire collection — limited to 100 pieces for each hat — is set to release on Feb. 5 at 10am on LapStoneAndHammer.com, or in store at Lapstone & Hammer, 1106 Chestnut St., Philadelphia, PA.

Via Lapstone and Hammer: 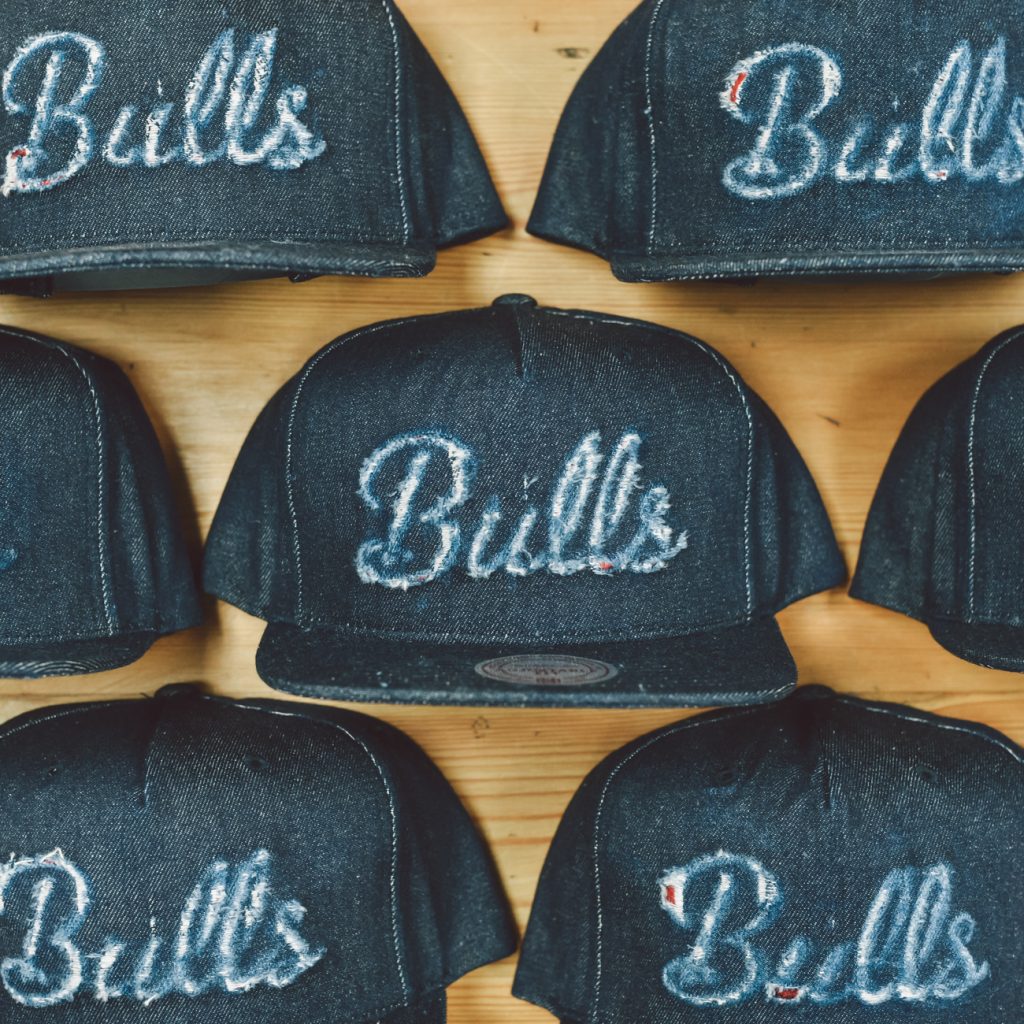 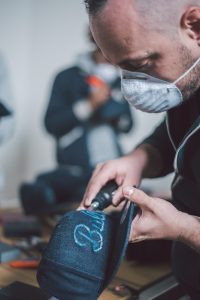 “This revolutionary concept began with a rather simple question; can we translate the effect of broken-in, raw denim from jeans to hats? When we presented this idea to our friends at Mitchell & Ness, they were more than happy to help us find out. The process starts with a snapback hat made of sturdy, raw denim with one of two embroidered designs on the front, either the team name or team logo. Then another piece of denim is sewn on top of that design, completely obscuring it from view. Finally, a team of local artists cut, rub, sand, distress and destroy that overlaid denim panel to reveal the shape, contour and other details of the embroidery beneath it. It’s
like wearing a hat made out of your favorite old pair of jeans!” 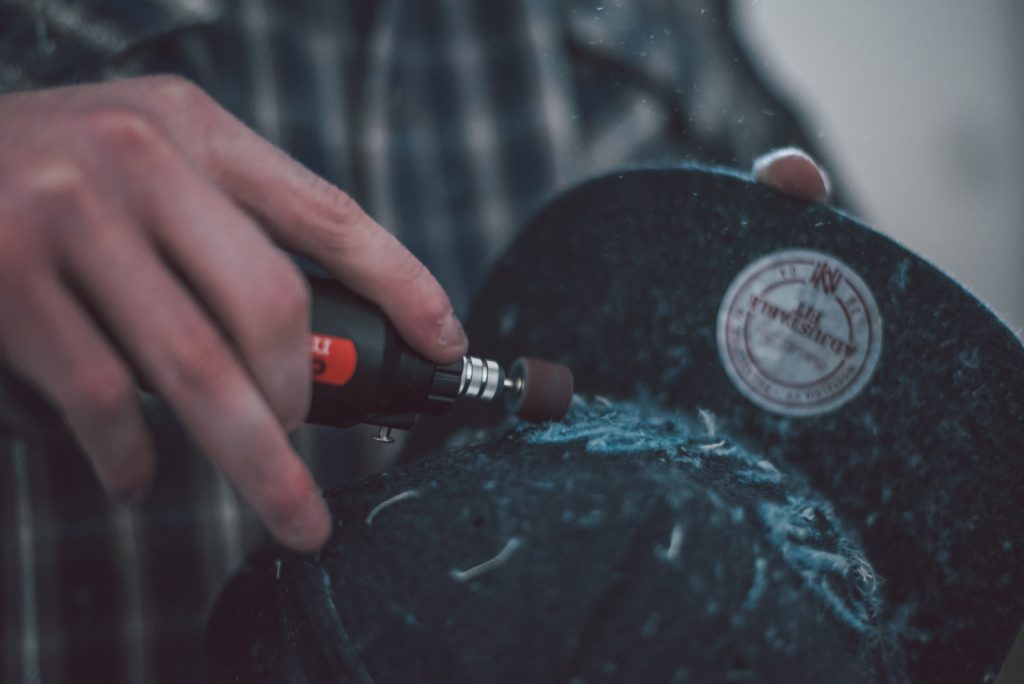 “Every hat is hand destructed, each one displaying a varying level of wear, ensuring that no two are alike. They come packaged in a slide-out, canvas bag with a custom Lapstone & Hammer x Mitchell & Ness hang tag, a Mitchell & Ness metal dog tag and a piece of sandpaper for any further destruction the consumer wishes to pursue themselves.” 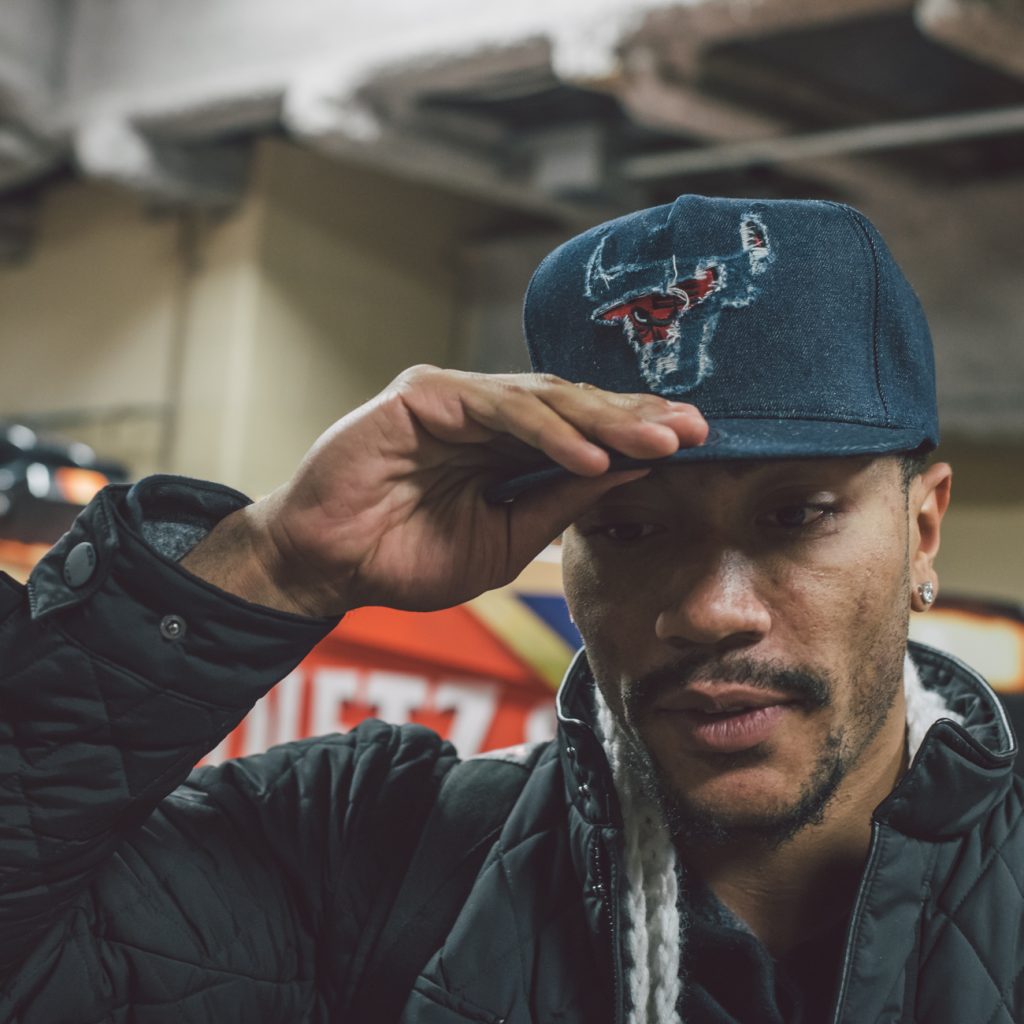 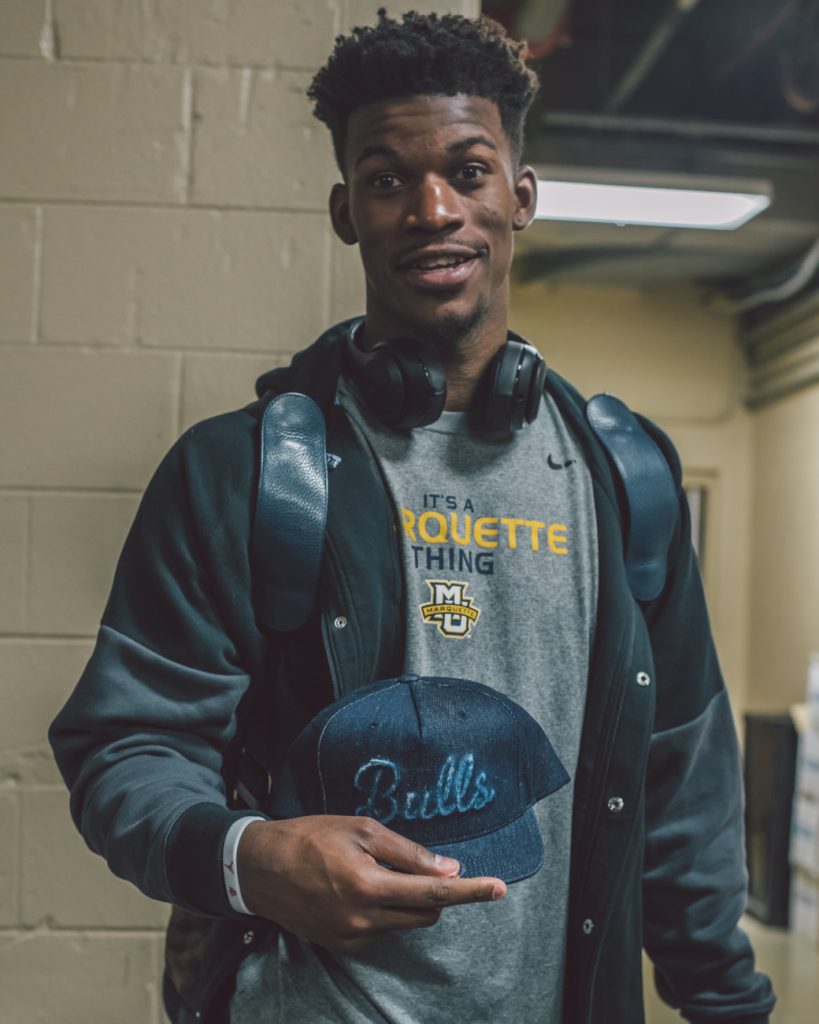