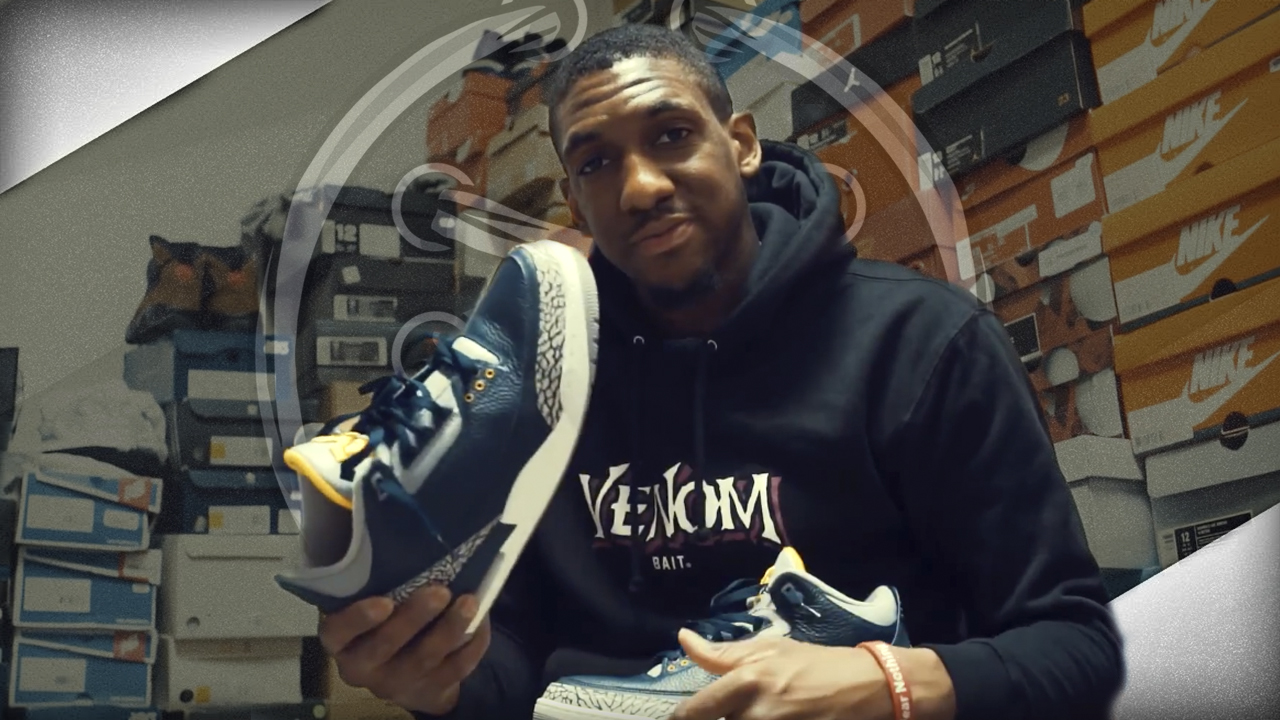 Langston Galloway unboxes a some exclusive Air Jordan Retro models and shows off some of his older Air Jordan Classics.

Our friend Langston Galloway of the Detroit Pistons is kicking off his LG Kicks YouTube channel with a little unboxing video. A “little unboxing” for an NBA player means you’re about to see some things that most people don’t have a chance at getting. Unless you’re a big baller — shout out to Lavar.

While it was dope seeing some of LG’s newer pickups, my favorite part is when he goes into his vault and shows some of the older Air Jordan Retro and OG models that are due for a re-release.

Enjoy the video and let us know which of the older models Langston showed you’d be interested in grabbing if they were to see a Retro release. My personal pick would be the White/Black Air Jordan 18.5 — those are super fresh!