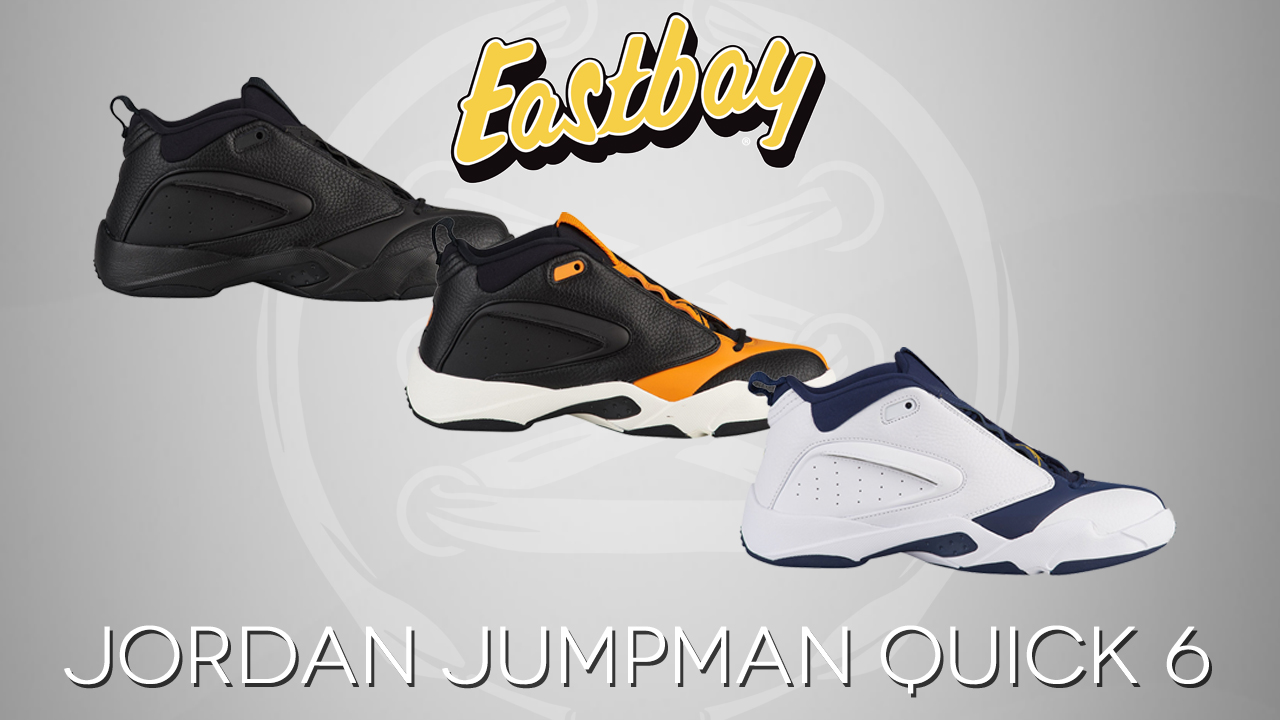 The Jordan Jumpman Quick 23, formerly known as the Jumpman Pro Quick 6, has arrived at Eastbay in a brand new colorway.

Featuring a soft leather build with synthetic leather at the tongue and toe, the Jumpman Quick 23 is very similar to what we received 20 years ago when the Jumpman Pro Quick 6 originally released. A heel Air unit and forefoot Zoom Air unit are in place and feel awesome underfoot. If you were considering reliving your childhood by wearing these on-court one last time then the shoe is more than capable of handling gameplay. 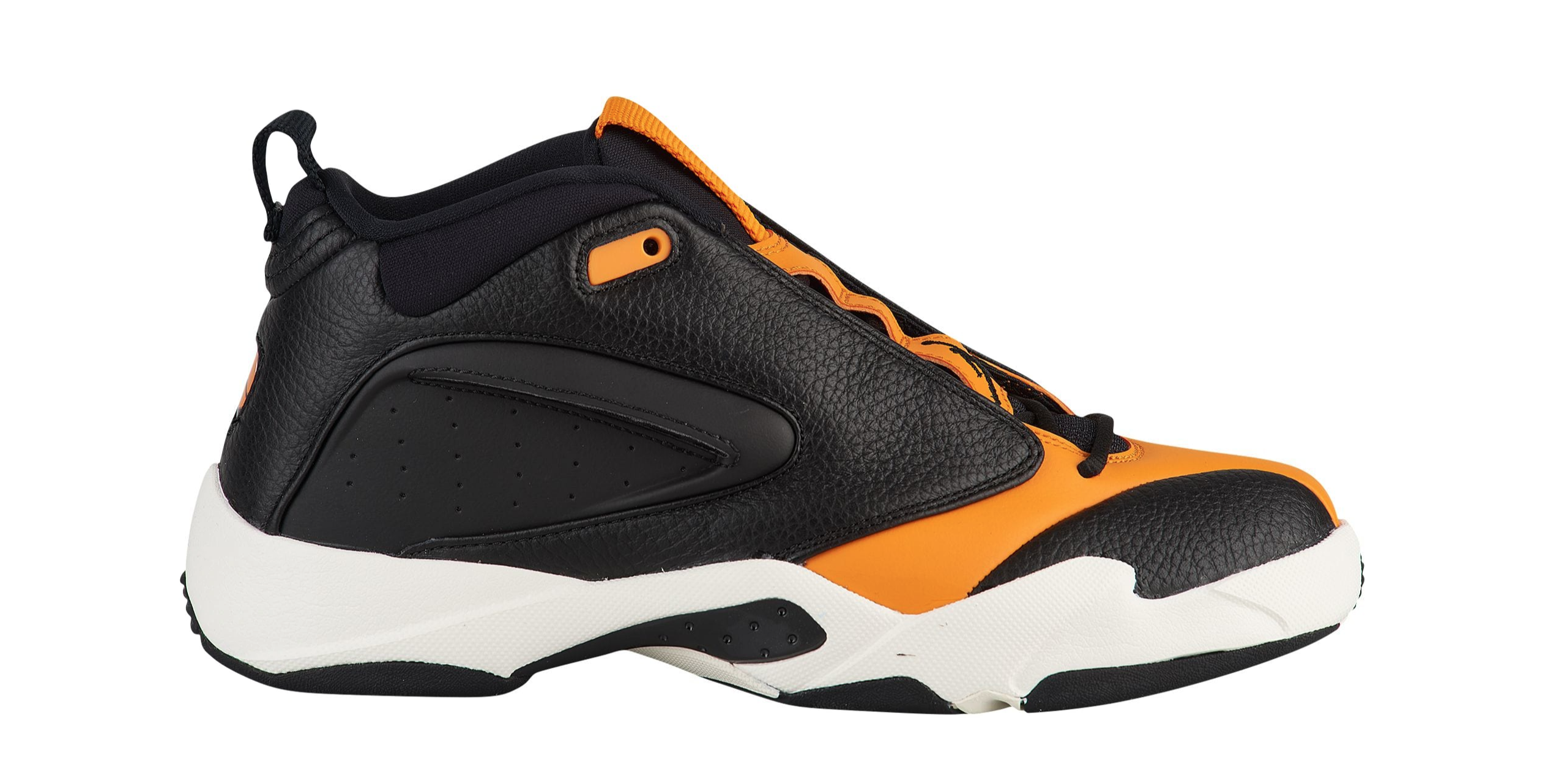 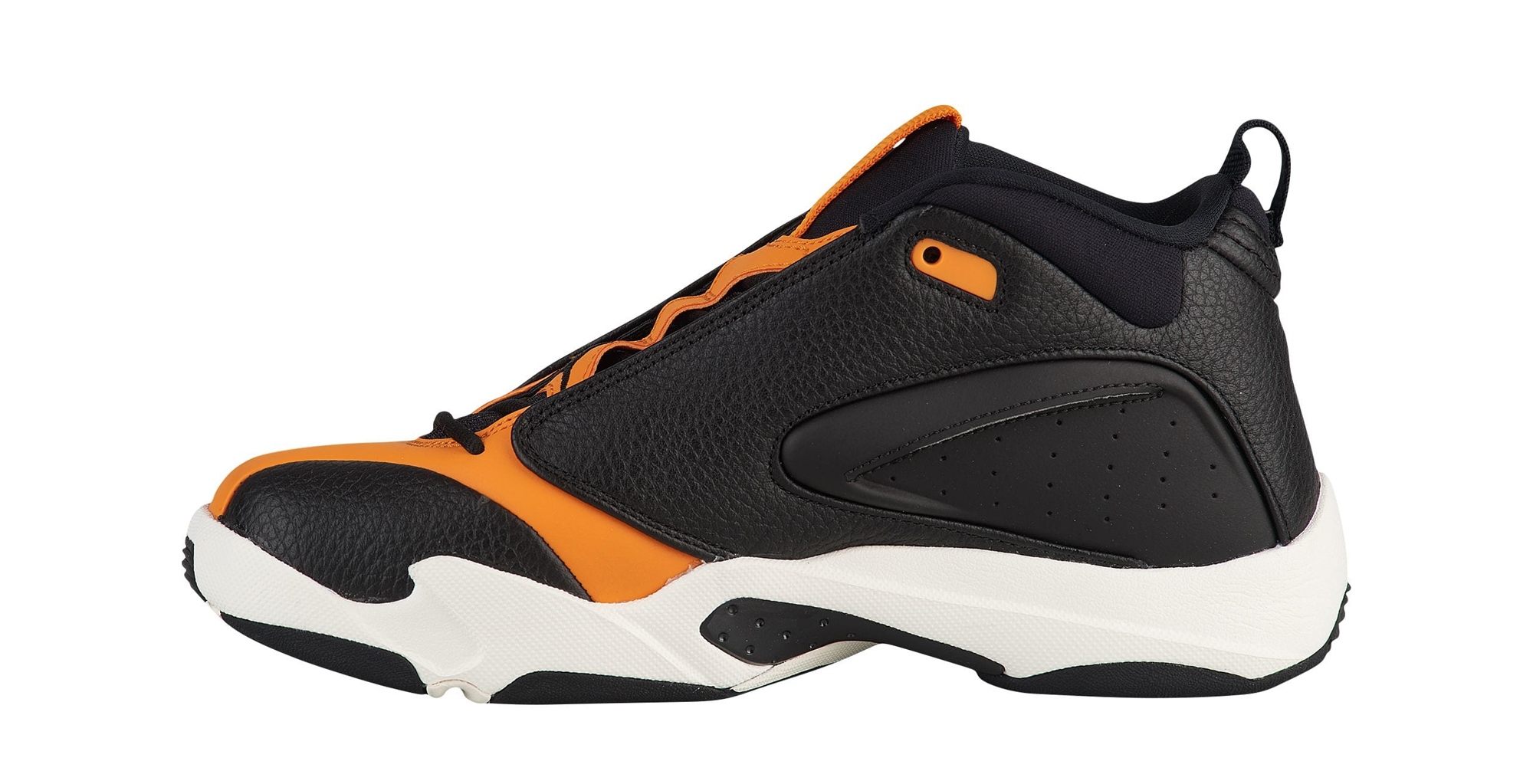 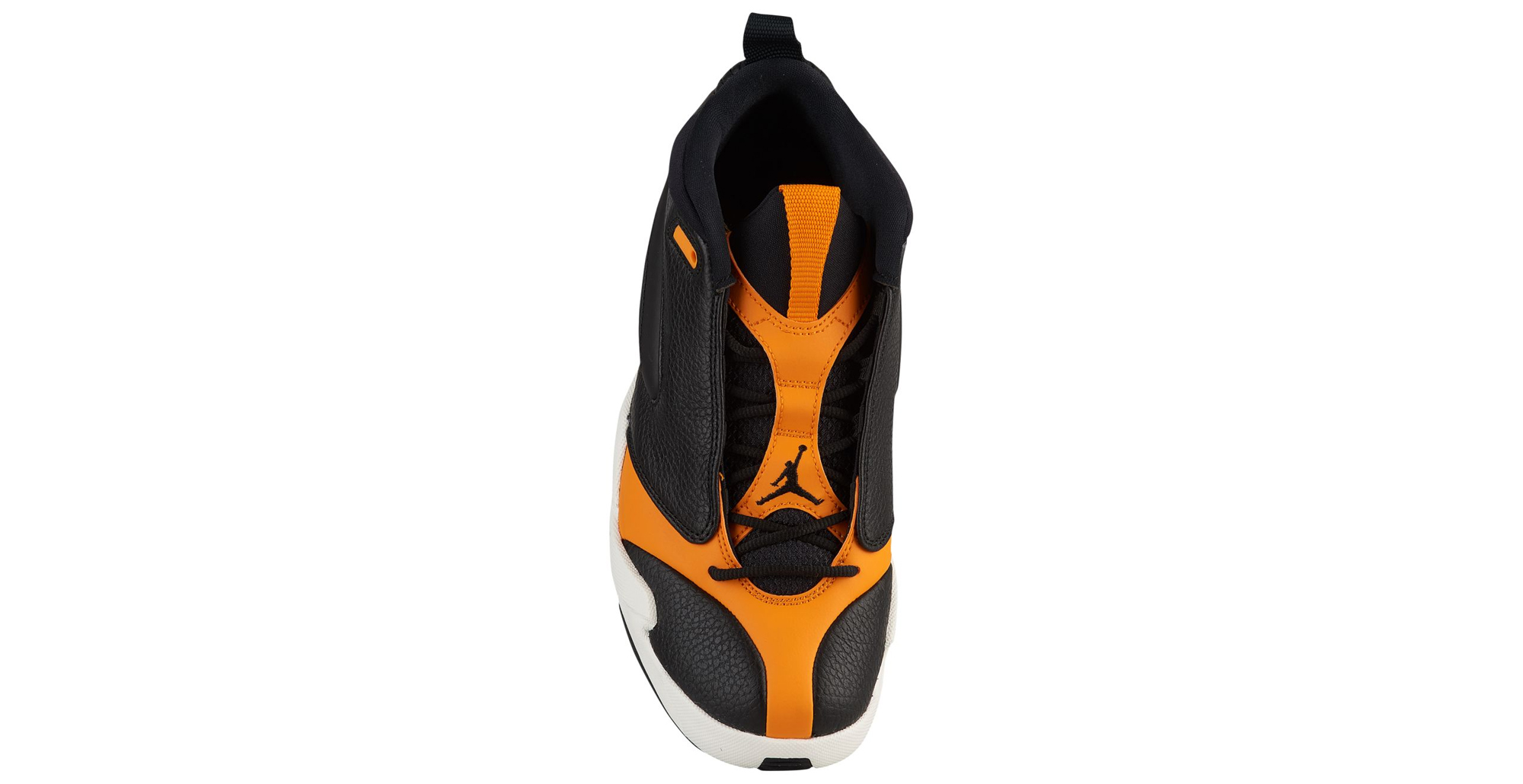 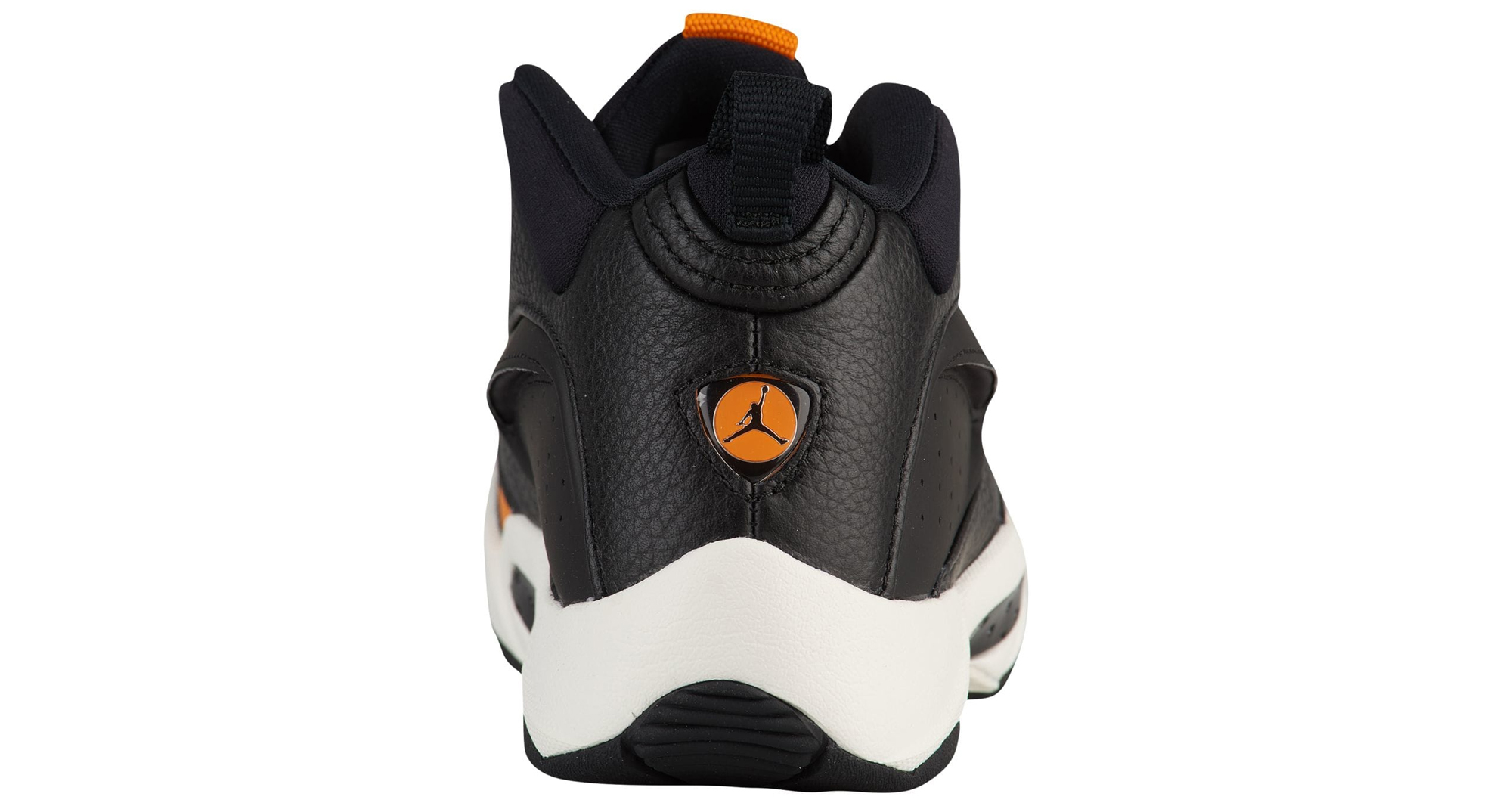 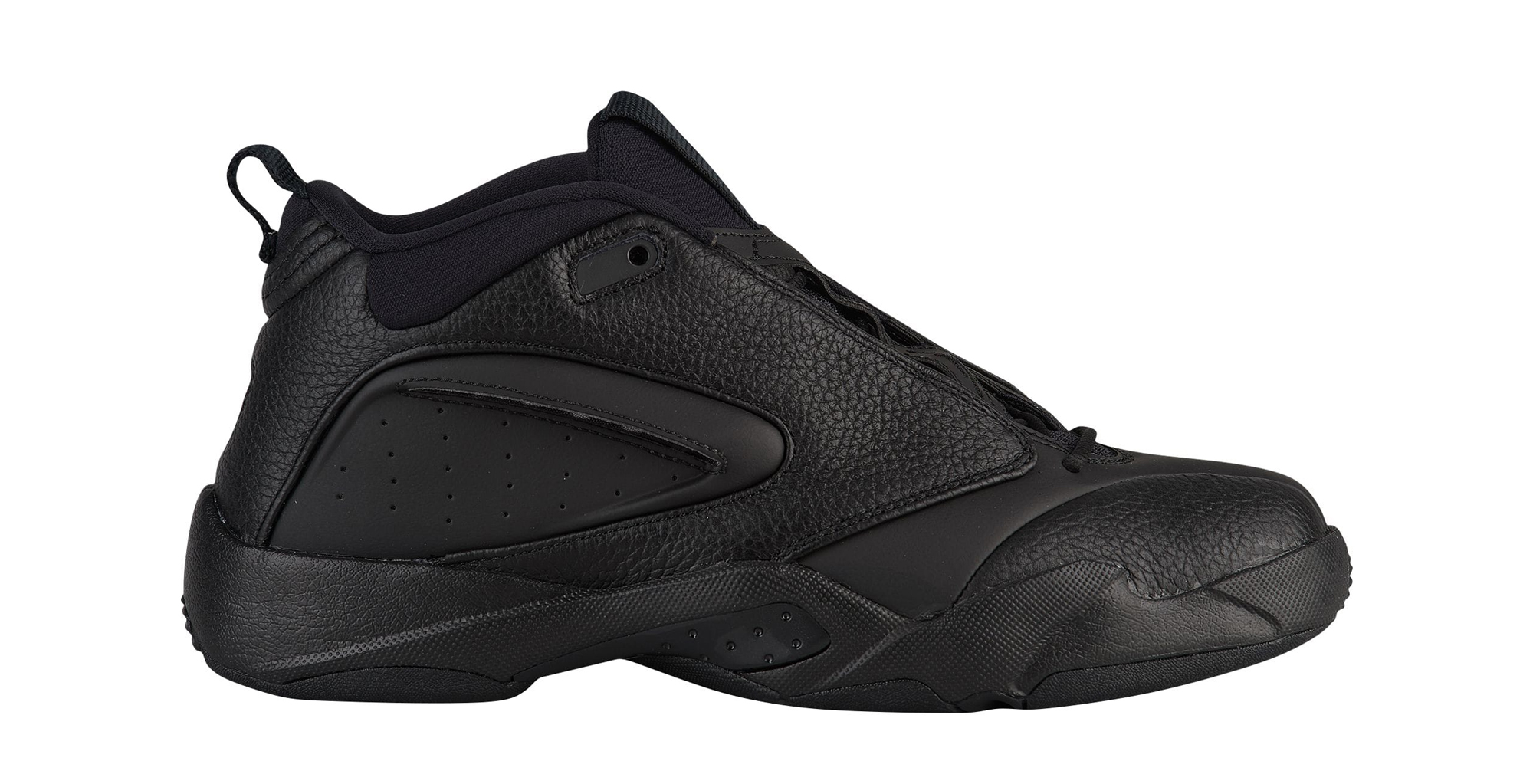 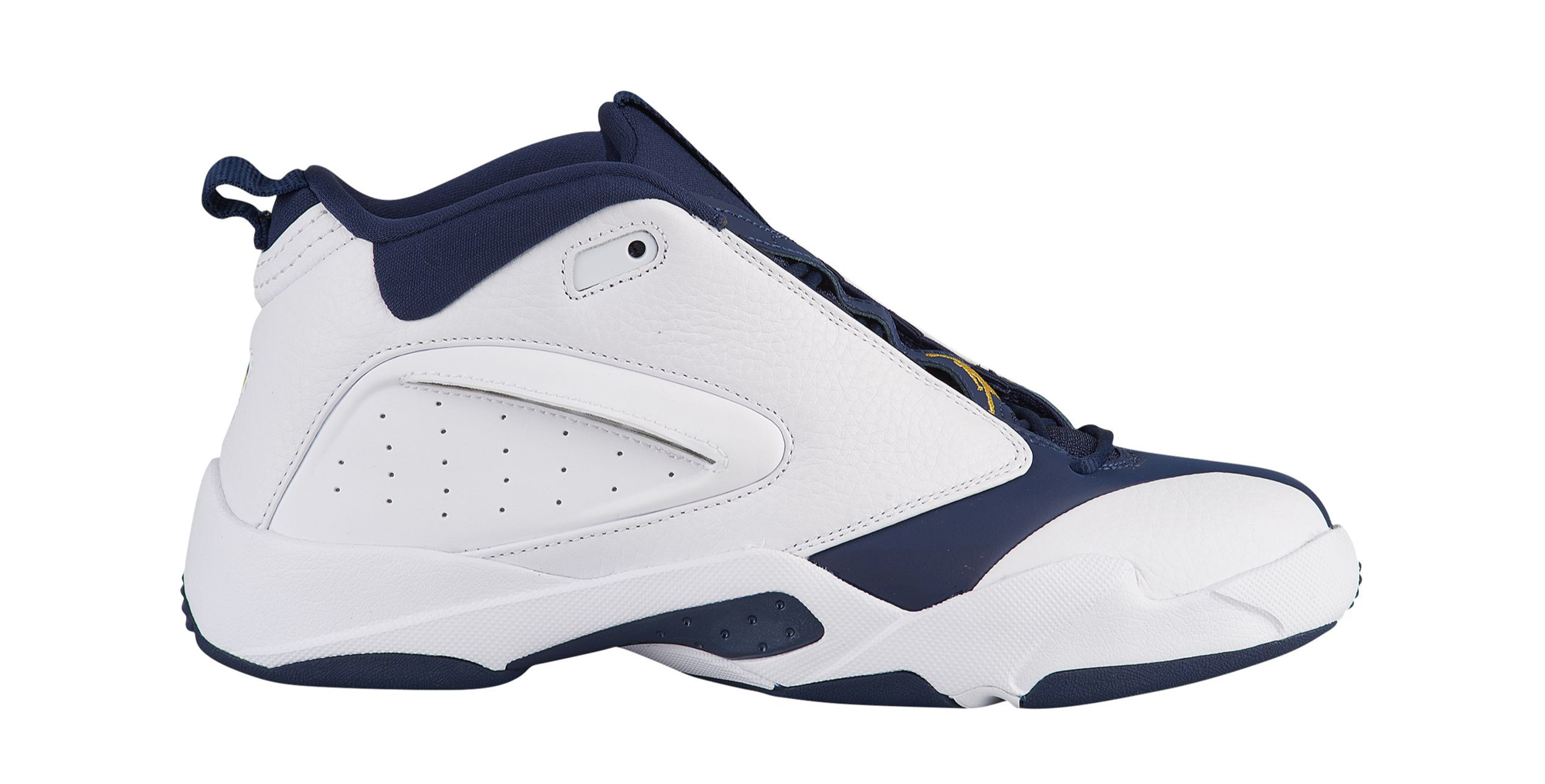