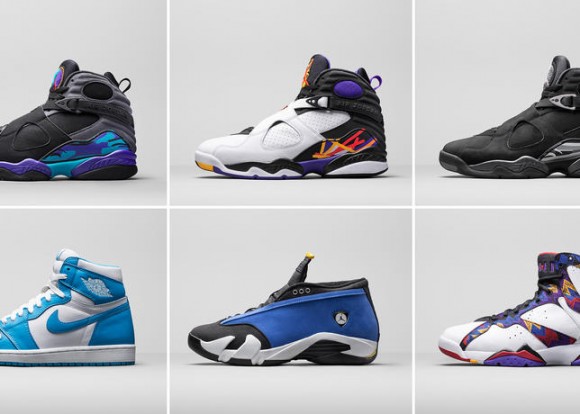 Jordan Brand plans on rolling out quite a few Retro models this Holiday Season, and a couple of them are pairs we haven’t seen in years.

The Air Jordan XIV Low is by far my favorite, and I’ll need to scoop up a pair once they release. I still have my Aqua 8’s, but the paint is cracking so I suppose that’s enough of an excuse to grab a fresh pair. Then there is the UNC AJ1… that actually irritates me since I bought the Mid version not too long ago & now they’re dropping the ‘real’ version… so because of that I’m going to pass. Fans of the Chrome Air Jordan 8 will be thrilled as they’re making their first comeback since their initial release.

We have two new colorways on some old classics as well. The first is the Air Jordan 8 which features the 8’s Sample tongue that never released – that colorway is surprisingly awesome. Lastly, we have an Air Jordan 7 that looks like the Huxtable Nike SB… even thought that isn’t what they’re inspired by.

Check out all the official information below, including which pairs are re-mastered, and let me know what you think below in the comment section. 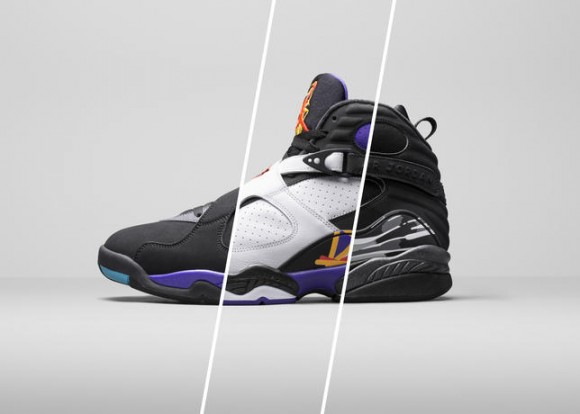 Jordan Brand will release three colorways of this iconic silhouette during the 2015 holiday season, paying homage to historic moments during Michael Jordan’s career.

Worn originally during the 1993 All-Star Game, the Air Jordan VIII Aqua returns with fully re-mastered construction and OG materials. The classic silhouette features a black Nubuck upper, in addition to Bright Concord and Aqua highlights, that brighten the back half of the shoe. 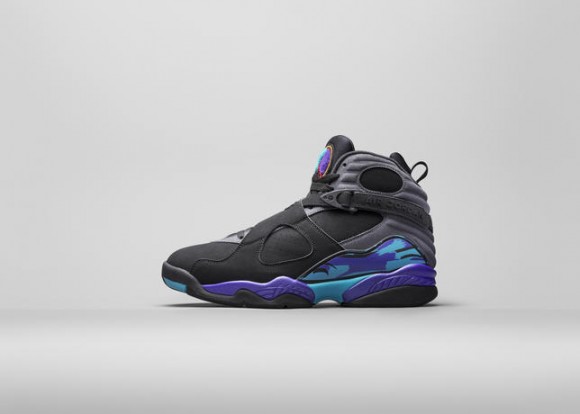 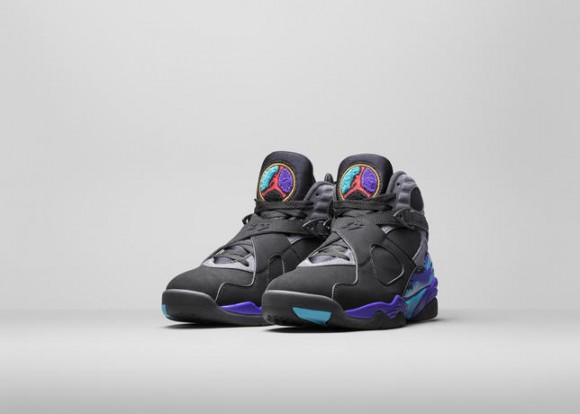 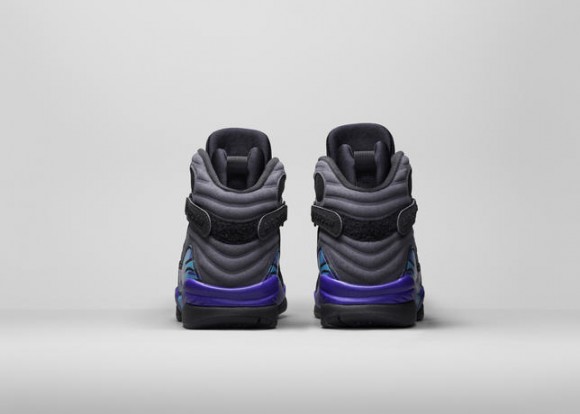 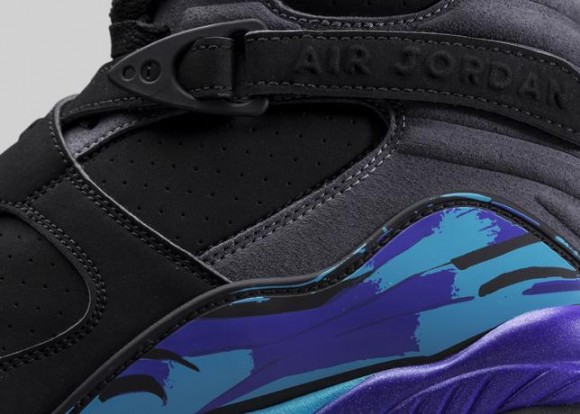 The Air Jordan VIII Three Times a Charm pays tribute to Chicago’s first three-peat championship season, while taking color cues from each of the three defeated teams. Vivid hues invigorate the white- and black-based shoe, in addition to the Infrared-toned Jumpman highlighted on the new tongue label. 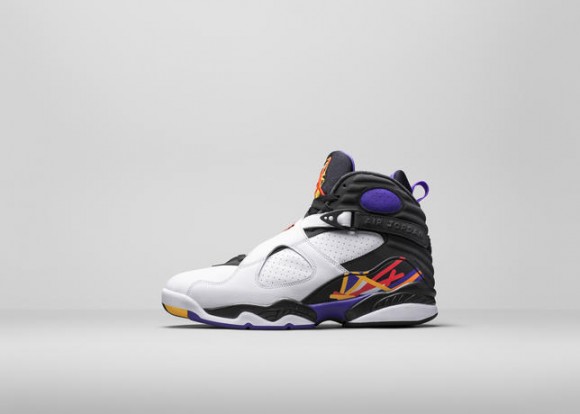 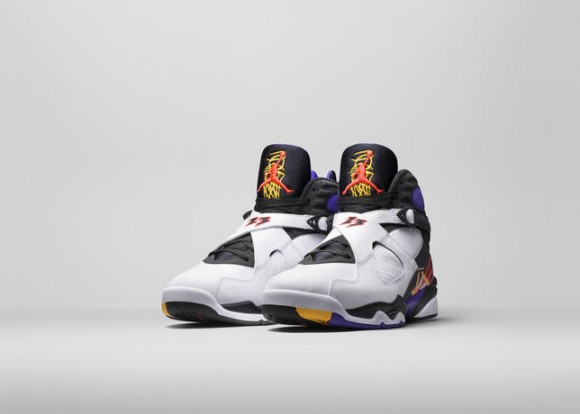 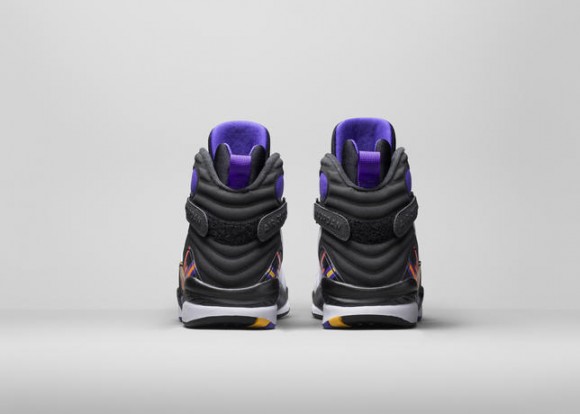 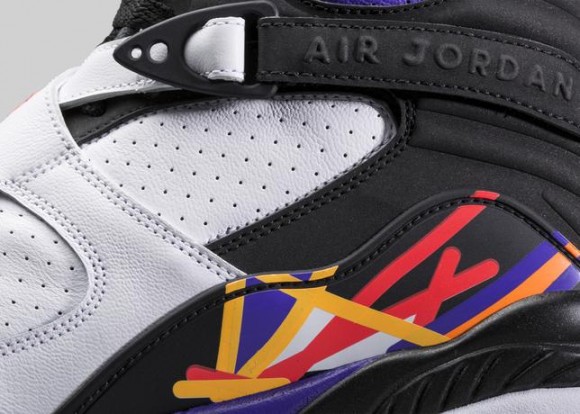 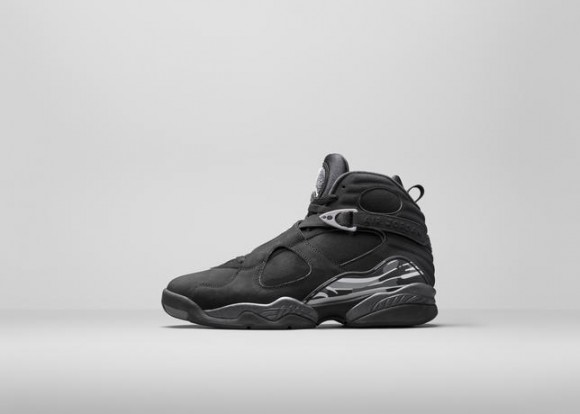 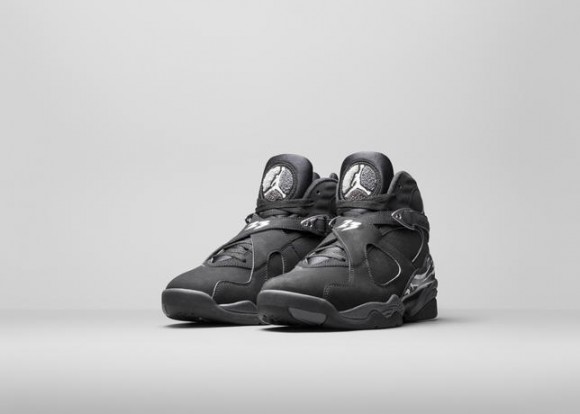 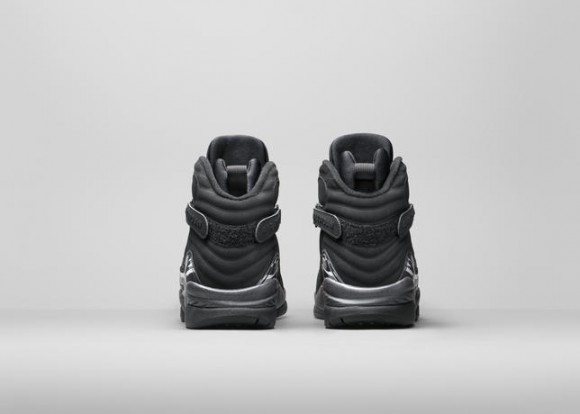 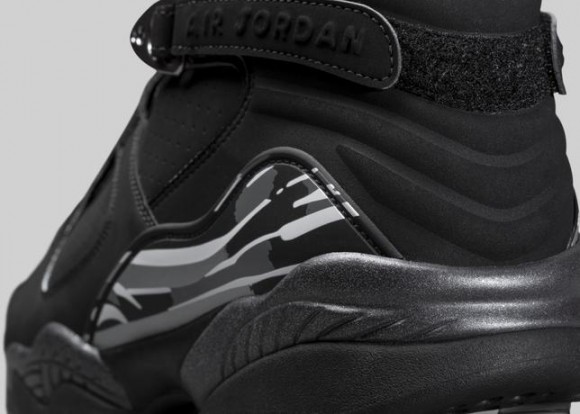 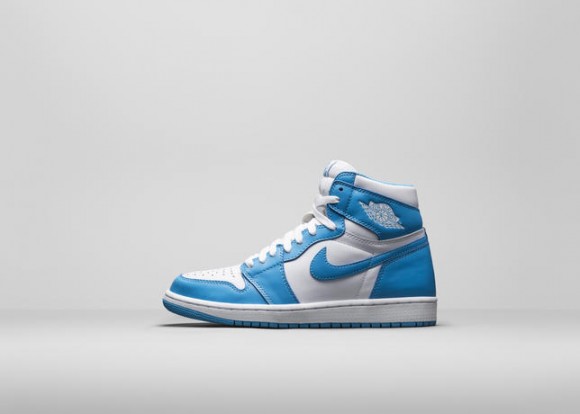 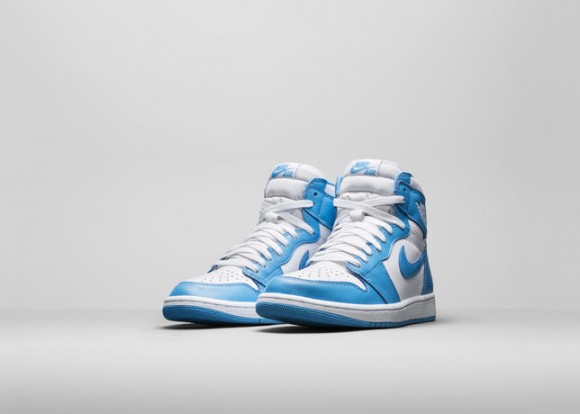 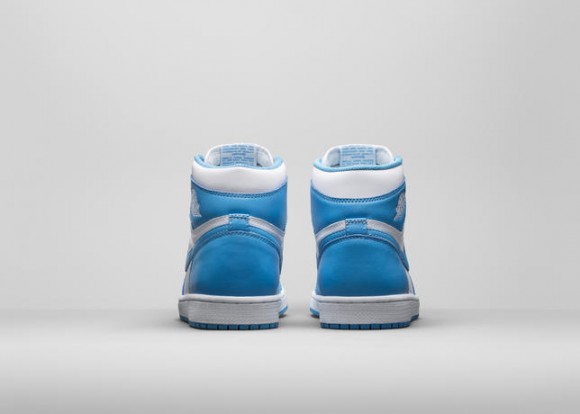 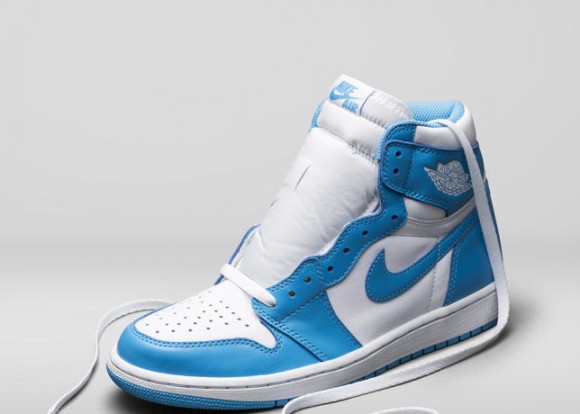 Last released in 1999, the Air Jordan XIV Low arrives this holiday season with re-mastered construction and OG materials.  The Air Jordan XIV Low draws from the sleek lines and aerodynamic design of one of the world’s fastest automobiles. The all-black nubuck leather upper is complemented by varsity royal accents and maize color splashes. 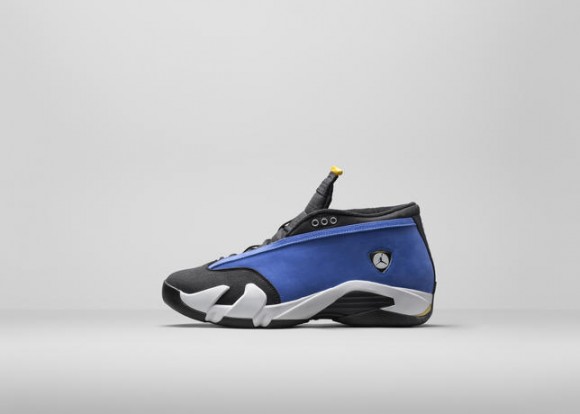 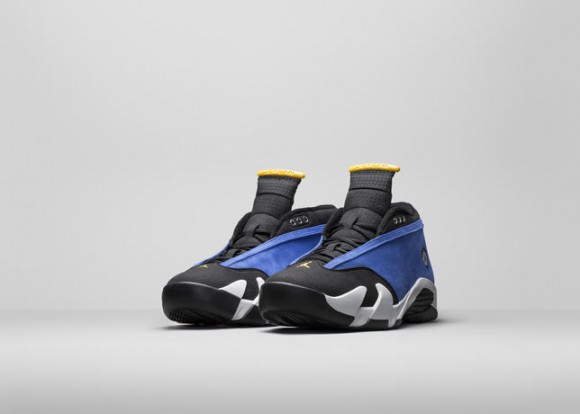 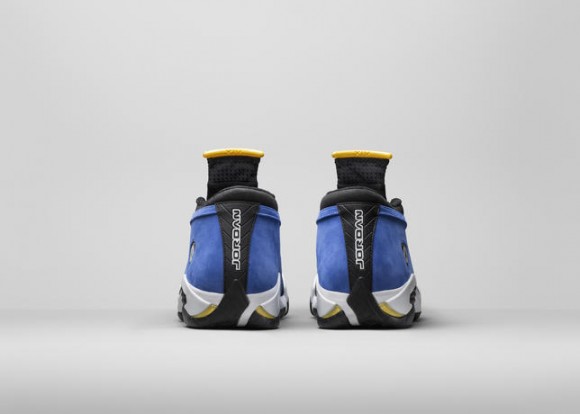 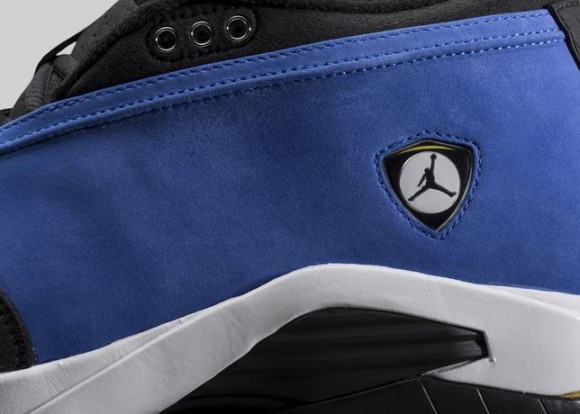 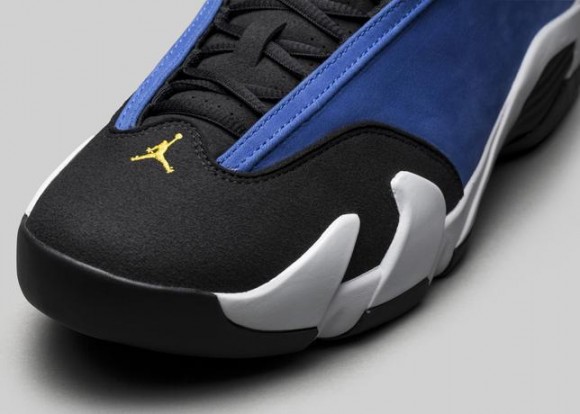 Inspired by Jordan’s vibrant printed sweater and shorts he wore on camera in an iconic commercial, this Air Jordan VII features colorful hues, such as Bright Concord and Soar Blue, energizing the classic, white-based shoe. 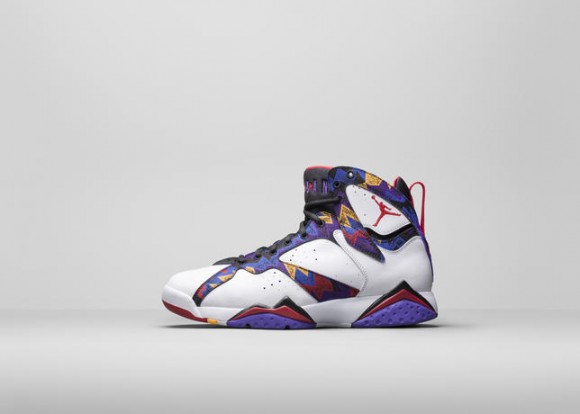 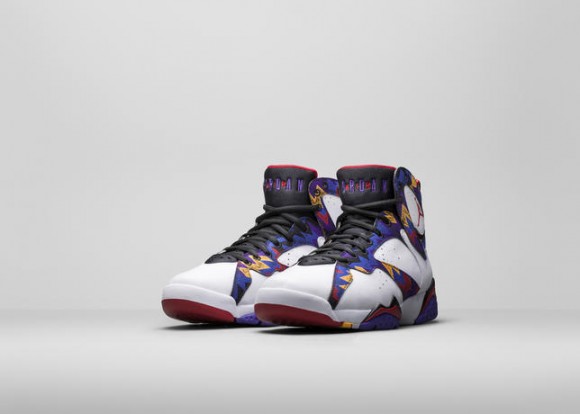 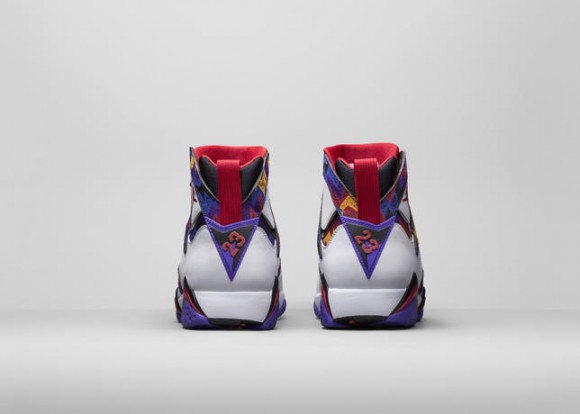 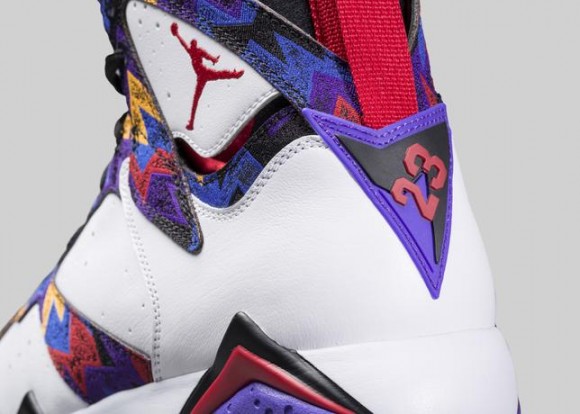