This Jordan — PSG partnership was a long time coming.

From the Jordan Bastille store opening in 2016 to the partnership with the French Basketball Federation, Jordan Brand has been a growing presence in Paris for numerous years now, making the brand’s partnership with a football club, Paris Saint-Germain (PSG), feel entirely appropriate. 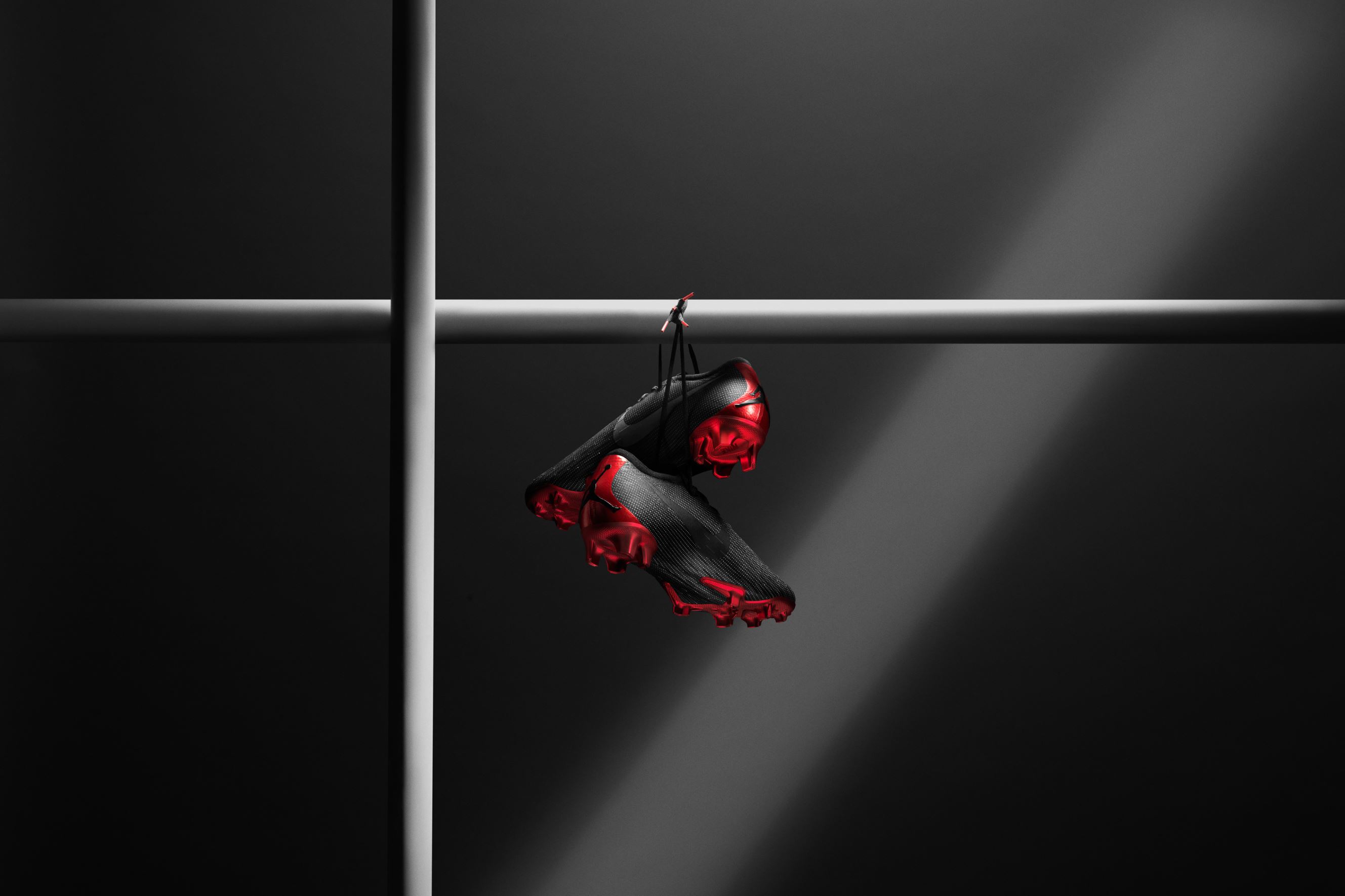 The Jordan x PSG collection will include two special edition match kits in the forms of footwear and apparel. The kits are built on a Nike Vaporknit Match chassis and feature clean black and white colorways with red accents that will be used as the club’s third and fourth kits. The goalkeeper kit comes in bold Infrared, a nod to one of Jordan Brand’s heritage colors. 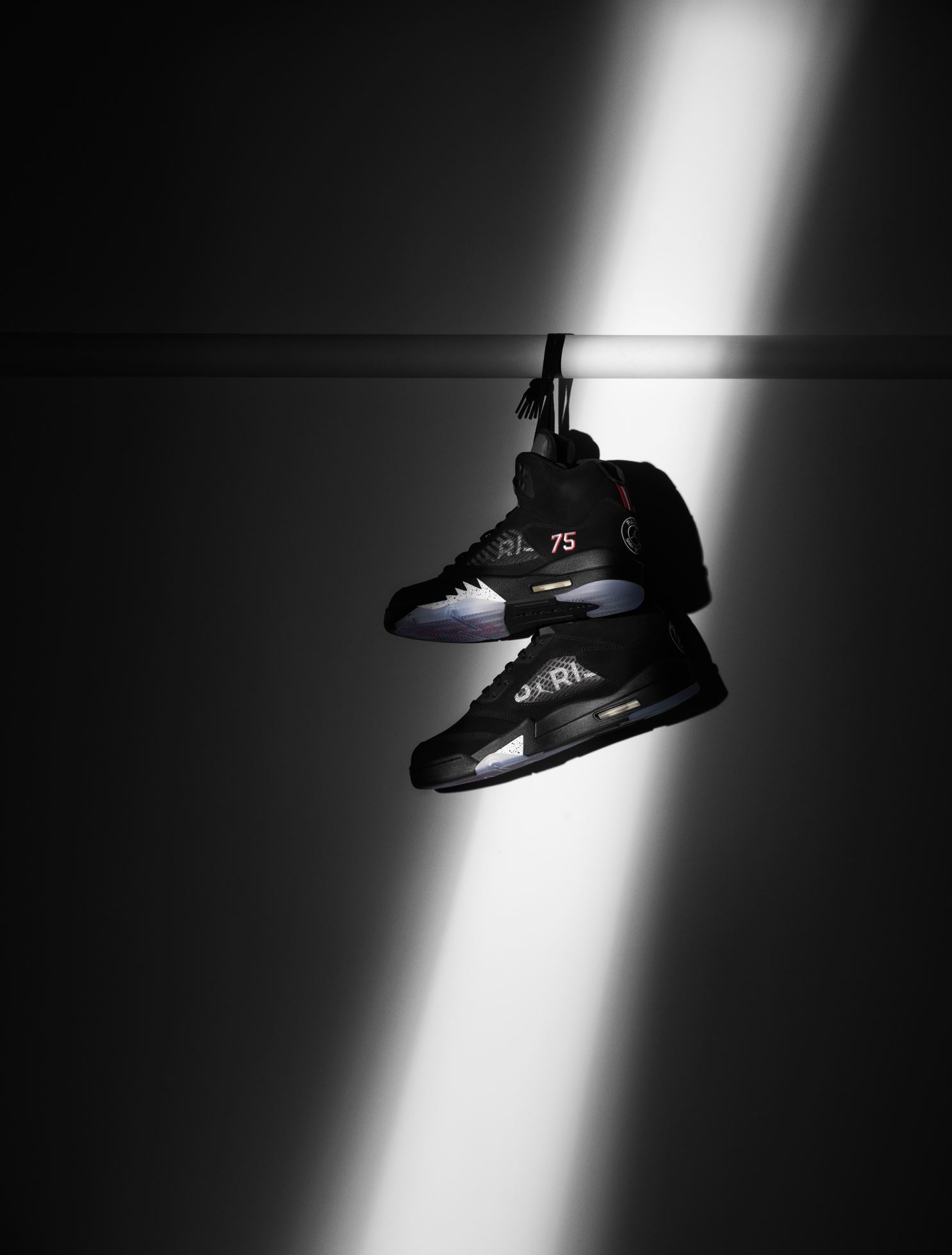 Perhaps the partnership is best summarized by the Jumpman himself. “Jordan Brand and Paris Saint-Germain share a distinct position in sport and style, so to partner with the club is a natural fit,” said Michael Jordan. The partnership is Jordan Brand’s latest attempt to extend its influence in Europe as it continues to expand its global outreach. 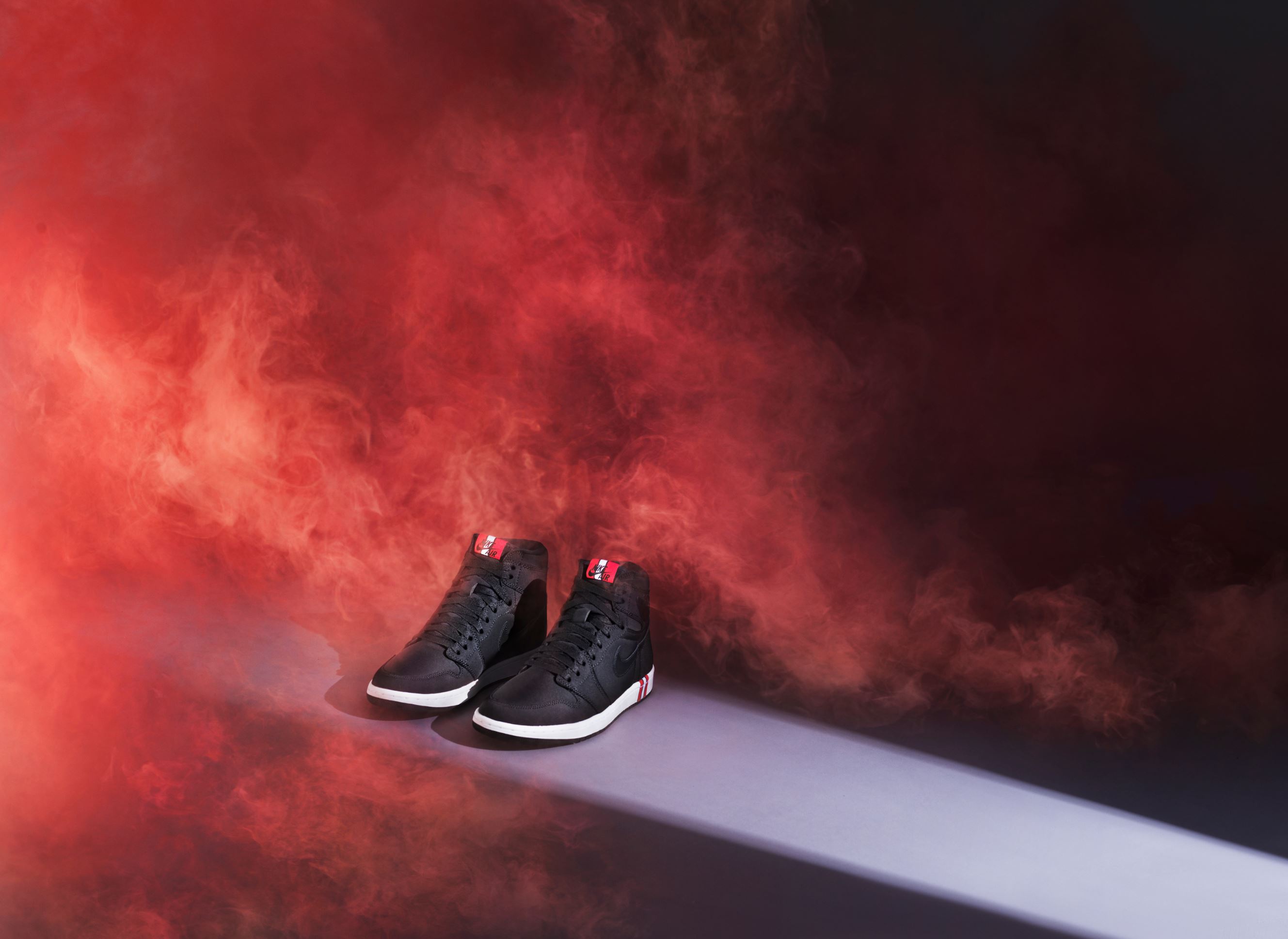 “The partnership between Paris Saint-Germain and Jordan Brand reflects the ambition of both brands to combine style, performance and innovation,” said PSG’s president Nasser Al-Khelaifi. “We share many values with Jordan Brand, which is known worldwide for its sporting heritage and exciting contemporary designs. We believe it is a partnership which will excite our fans, help us to reach new audiences and enhance our global reach.” 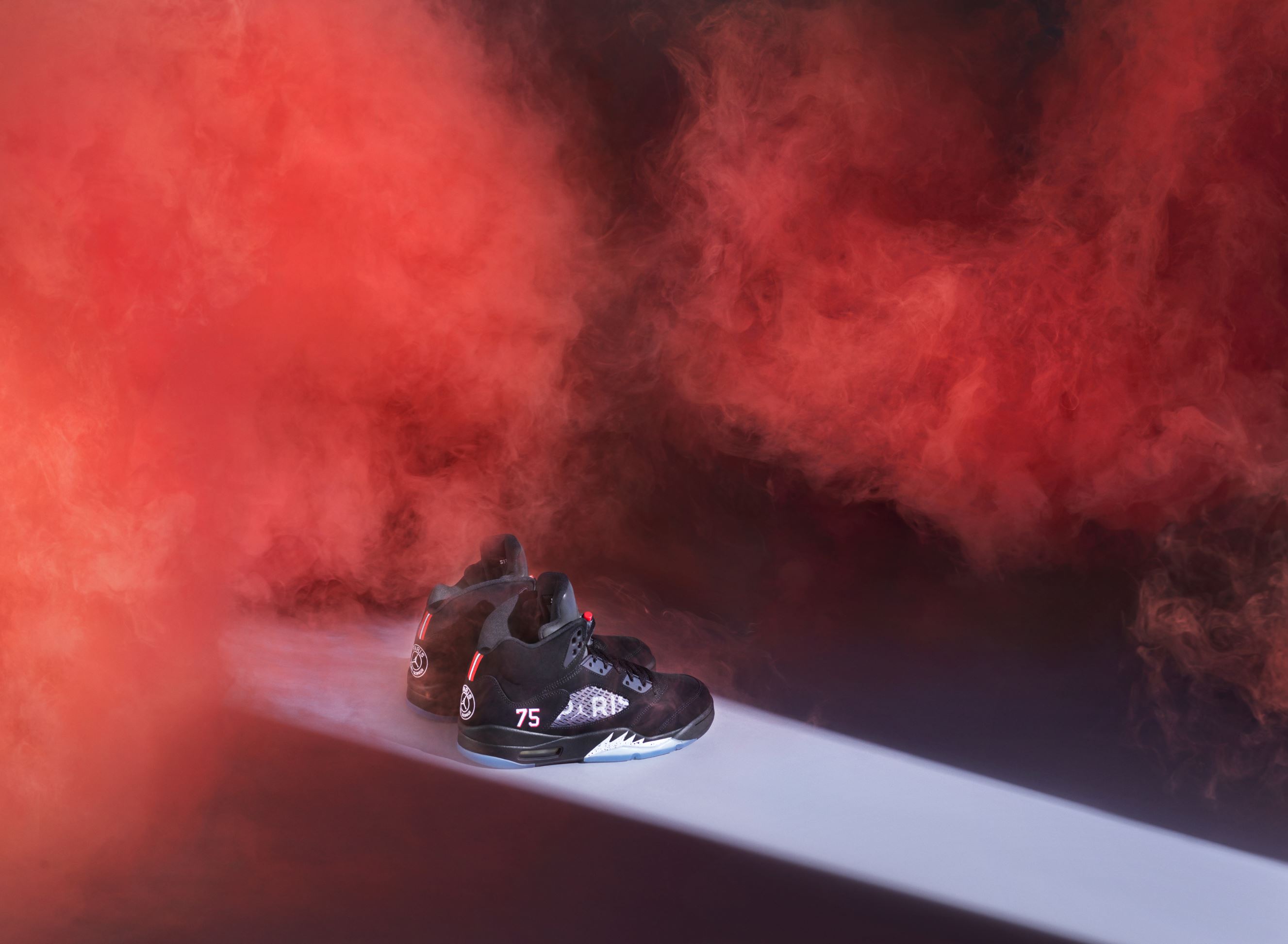 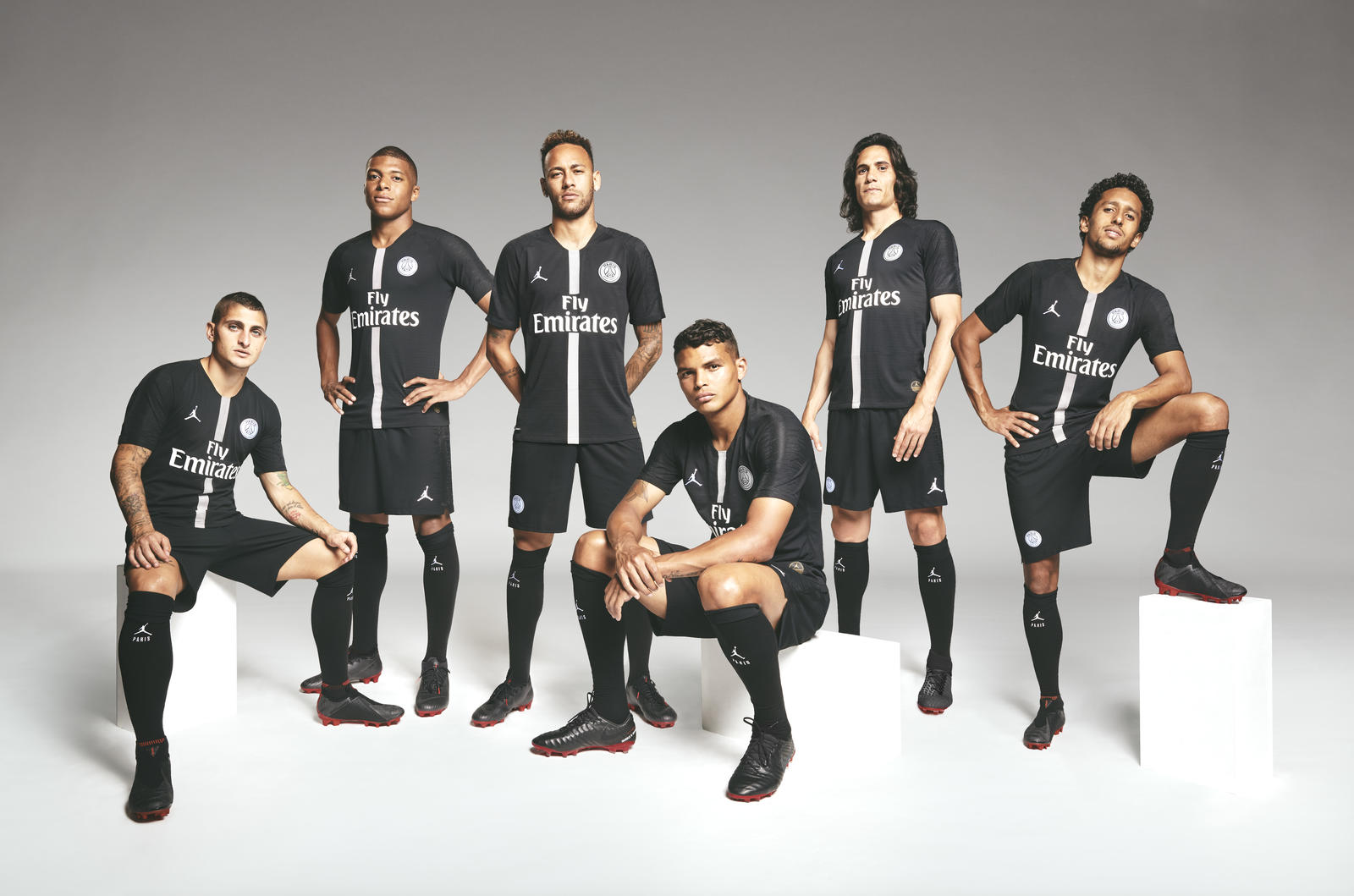 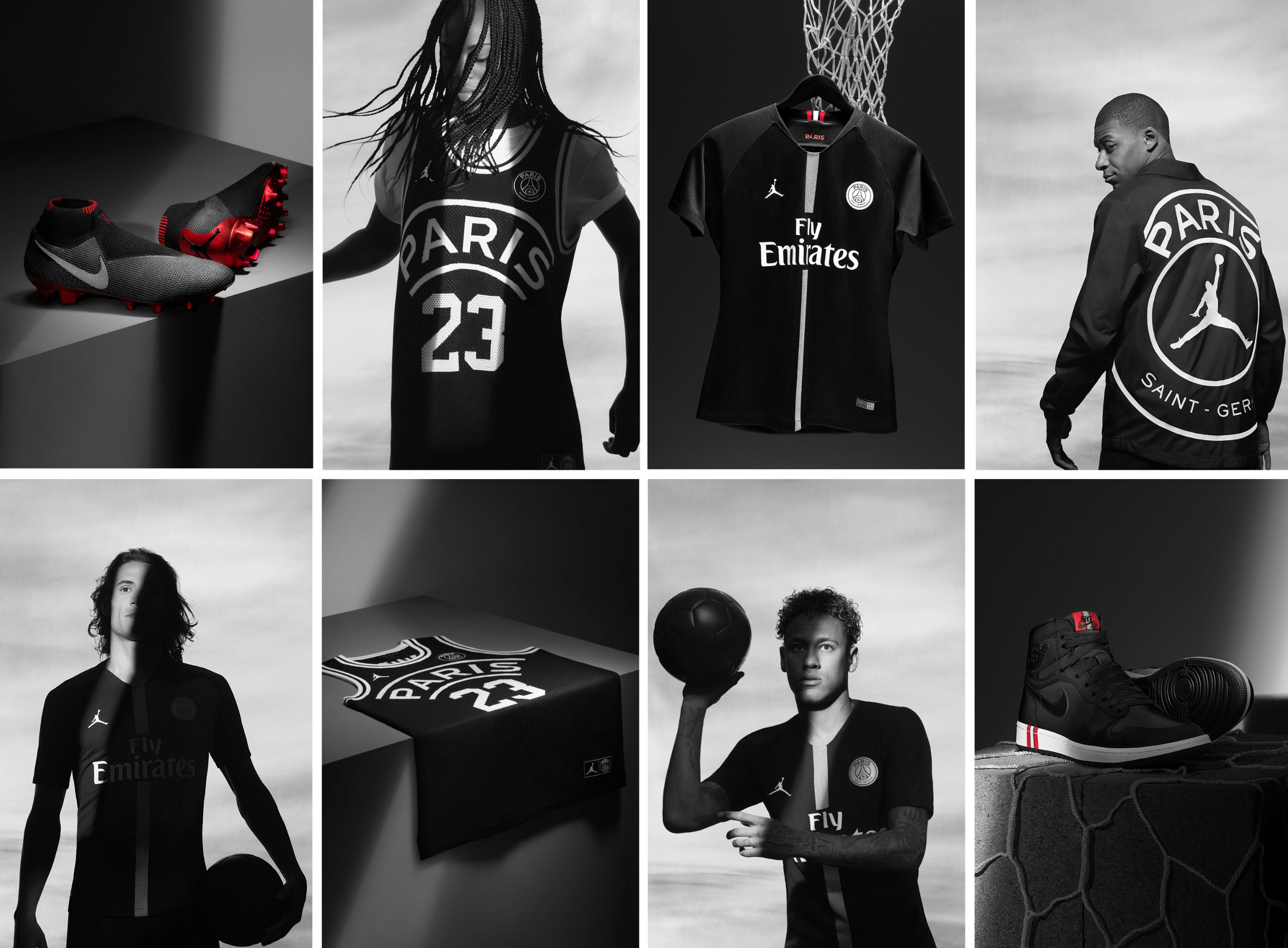