Joel Embiid’s first signature shoe from Under Armour is official and coming soon. The Under Armour Embiid 1 is coming in Fall 2020.

Official images and release details are currently under wraps, but fans of Embiid should be happy to know that a signature shoe is coming sooner than later. Currently slated to release in Fall 2020, the shoe is meant to play off of Embiid’s style of play as a position-less basketball shoe for basketball players.

Strong enough for a big man, but quick enough for a guard, the shoe looked like it would be a fun ride. The collar height will be a mid top versus today’s trend of low top models. Traction looked aggressive and made to cover any direction.

Images and pricing haven’t been officially unveiled at this time, but we’ll be sure to update you once the UA Embiid 1 has been made public. 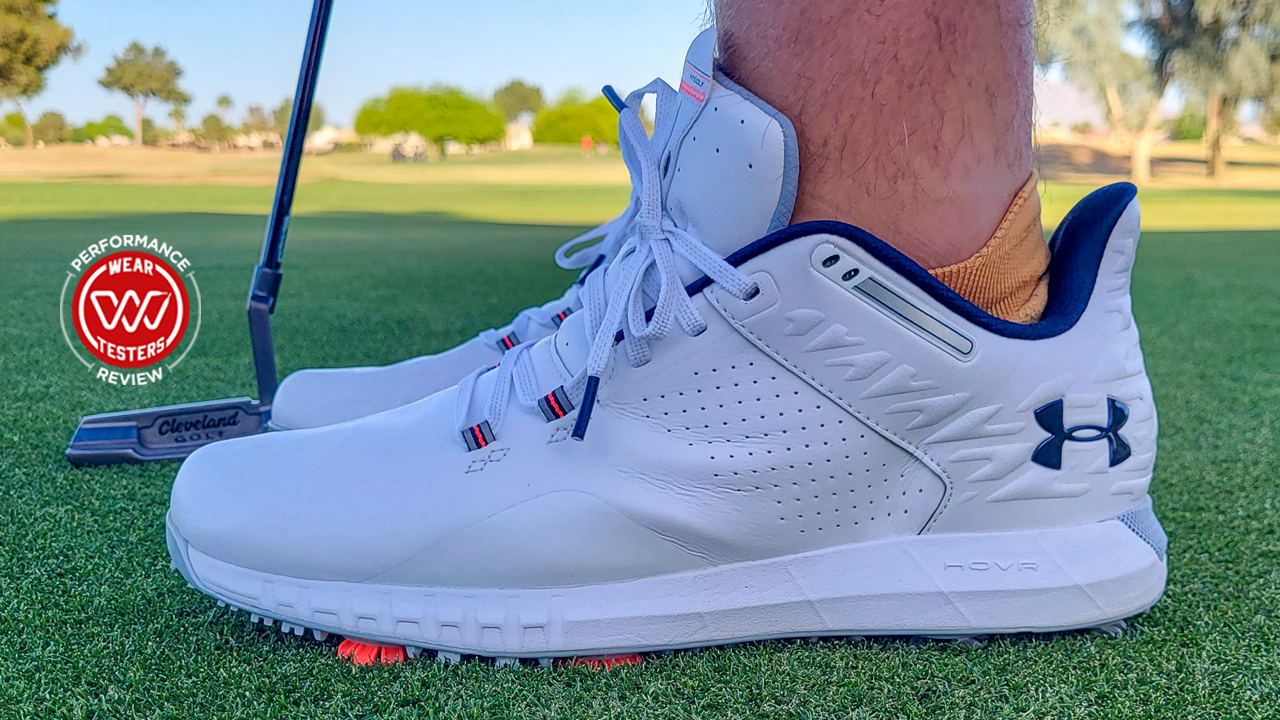 The Under Armour HOVR Drive 2 aims to build upon the success of the original HOVR Drive. But… 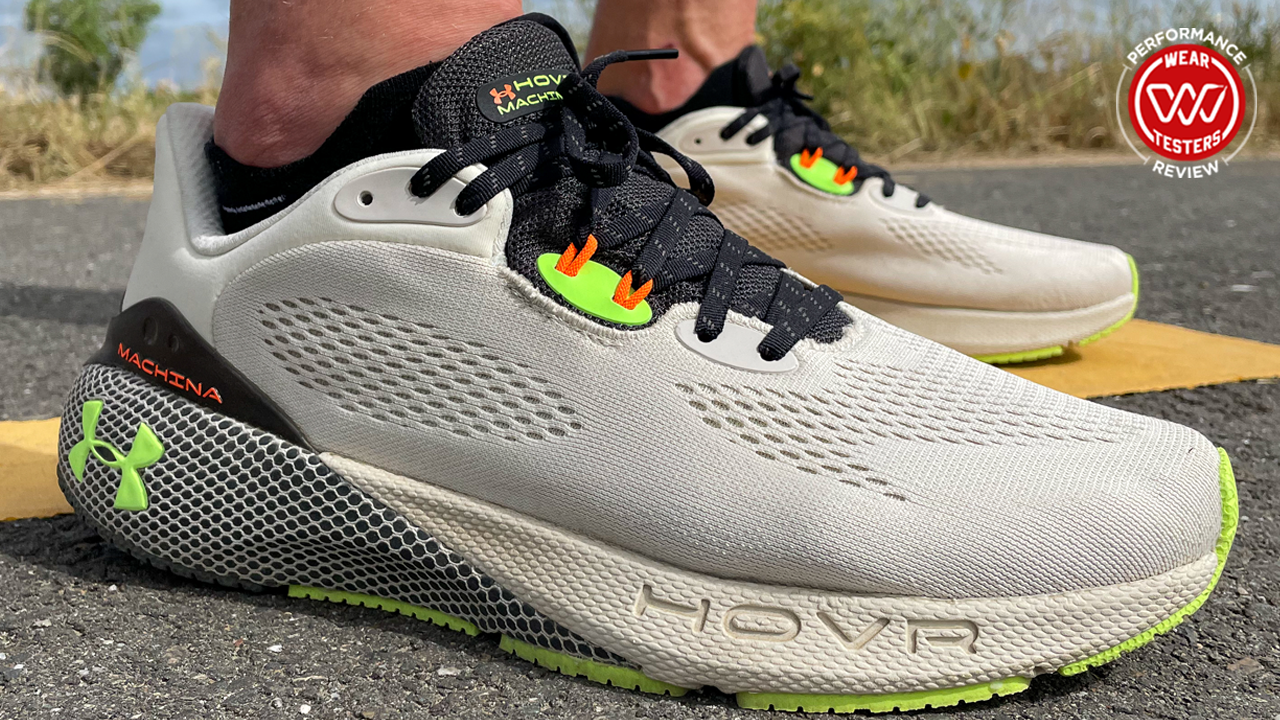 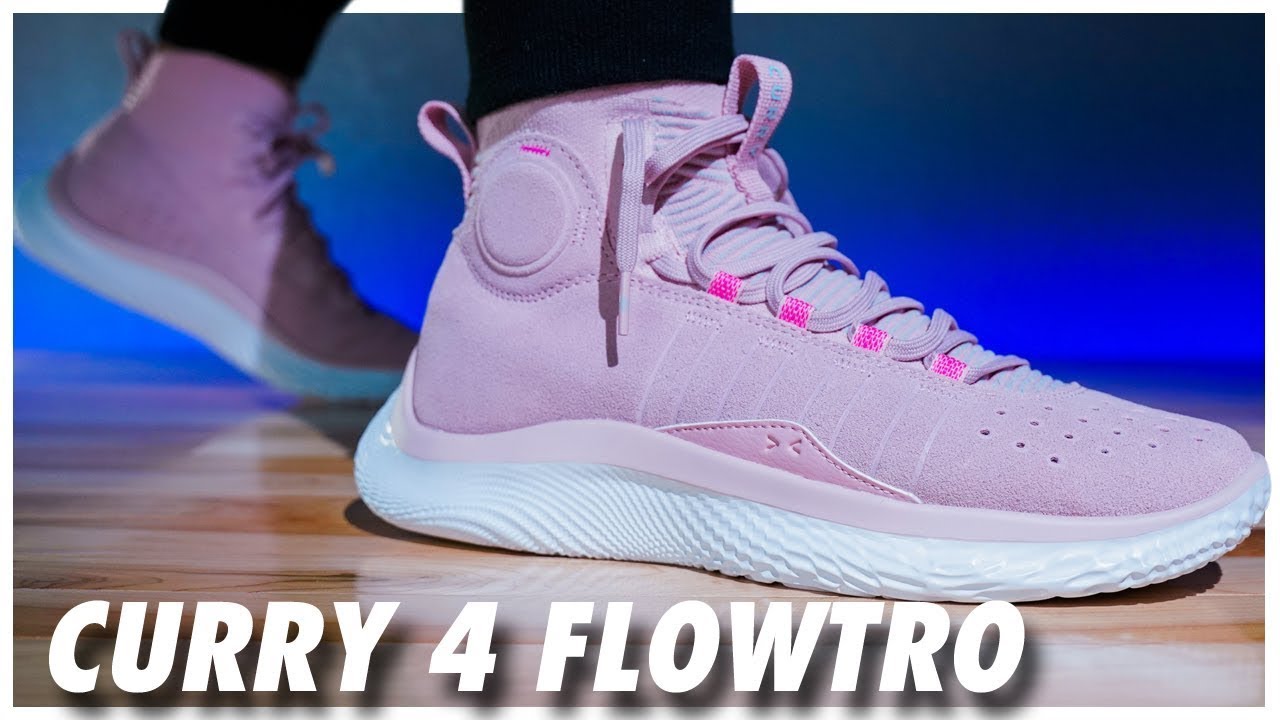 The Curry 4 Flowtro is an upgrade and update of its older counterpart. While those were good performers,…