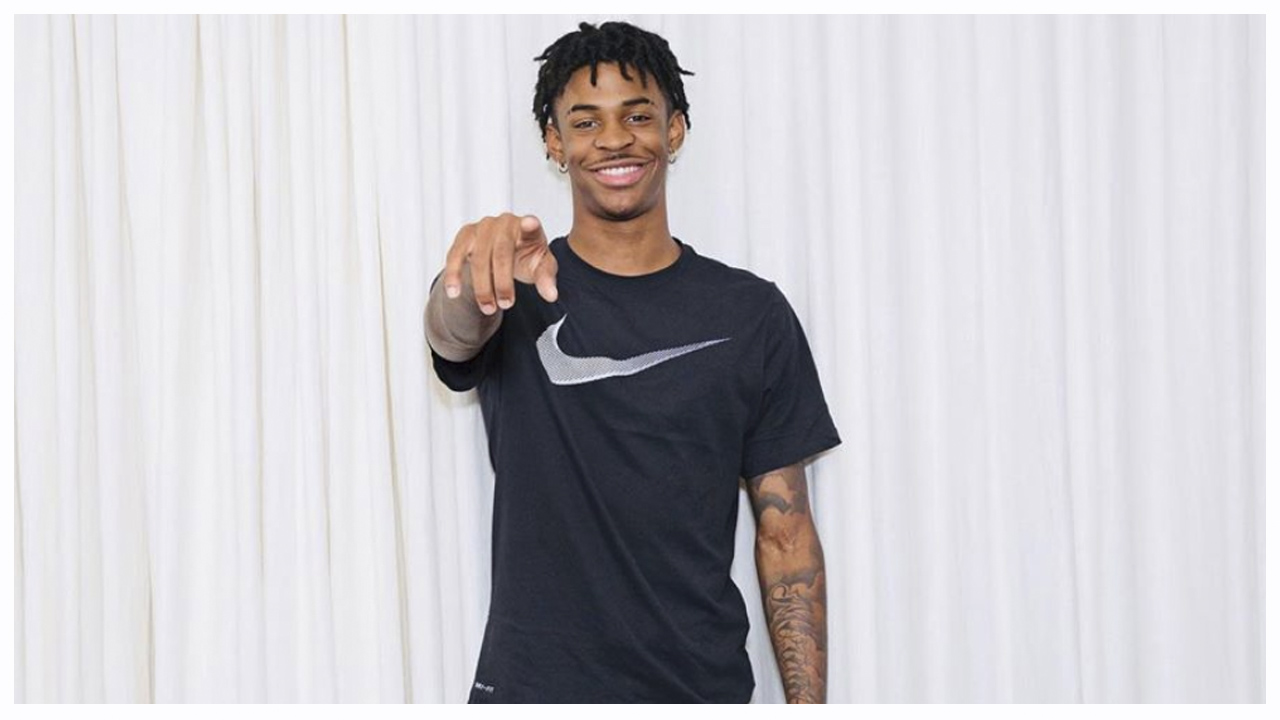 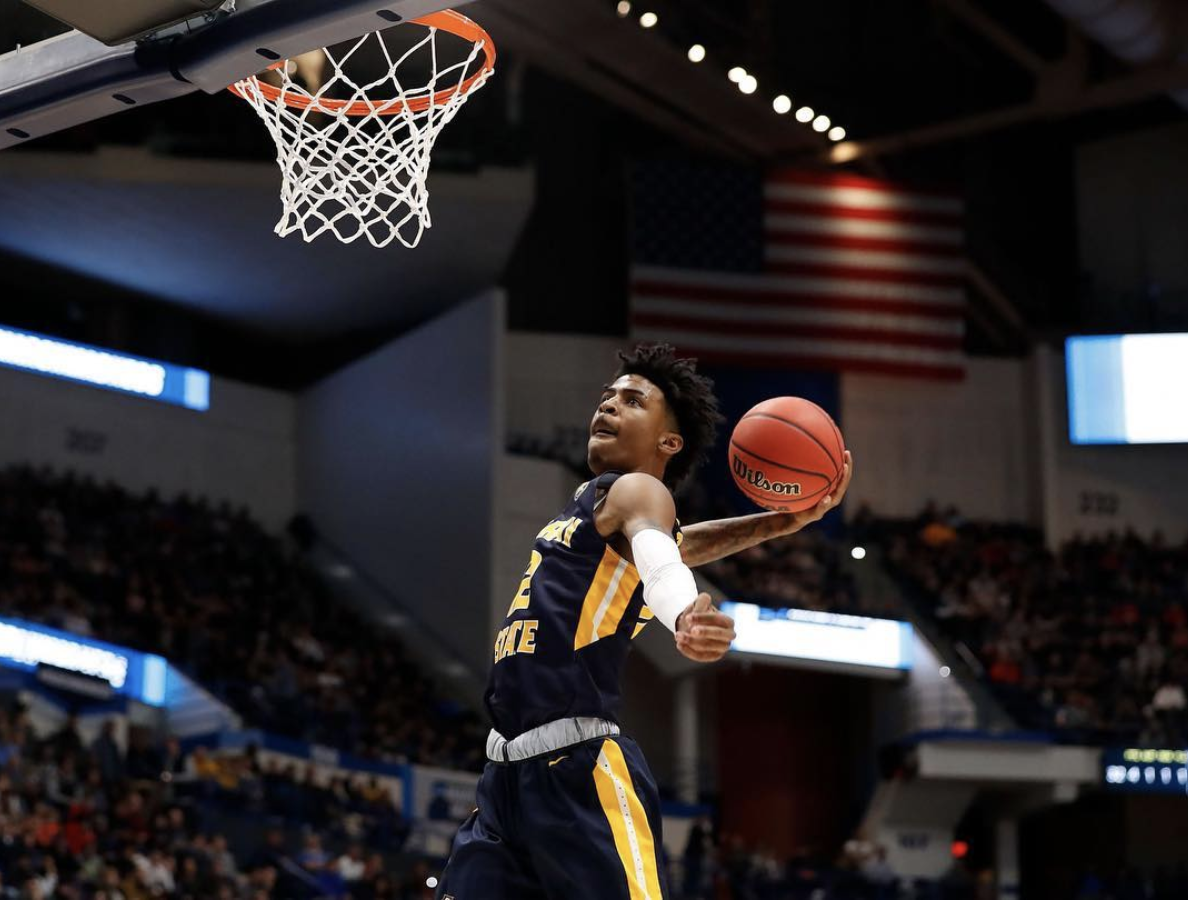 Projected as the second pick of the 2019 NBA draft, Morant will be joining a crowded roster of Nike athletes in the NBA. According to industry sources, Morant expressed “zero interest” to meet with any other company, before signing a multiyear, multimillion dollar footwear and apparel endorsement deal with Nike.

By leading Murray State to the NCAA tournament while averaging a league high 10 assists, Morant most likely will secure a top 3 spot in the upcoming draft; with his explosive play style and all-around game, Morant and Nike will be a pairing to be reckoned with for the years to come.

Is a Ja Morant signature sneaker a possibility in the future or will the young up and comer be PE bound? Sound off with your thoughts in the comment section below.