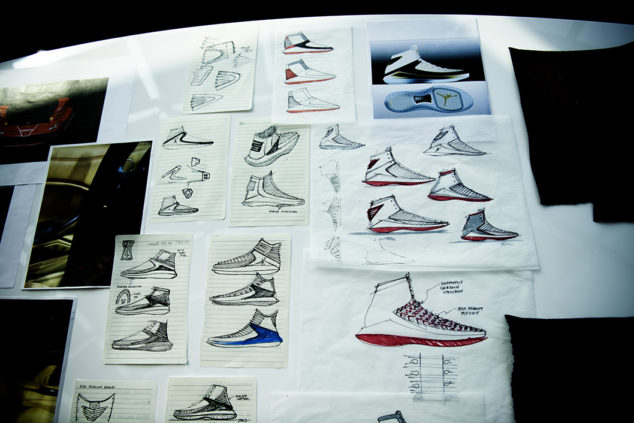 How hyped are you for the Air Jordan 32?

If you don’t know that the Air Jordan 32 is inspired by the Air Jordan 2, which originally released with genuine Italian leather back in 1987, you may be living under a rock.

Jordan Brand recently decided to bring things full circle. It sent a group of journalists to Italy to cover the newly unveiled on-court model and today SLAM Magazine gave readers some insight into the design of the new silhouette by speaking with Tate Kuerbis, Senior Footwear Designer at Jordan Brand. 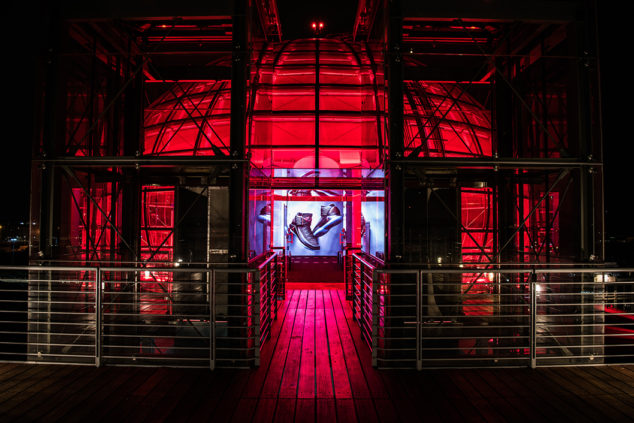 According to Kuerbis, the sneaker was challenging for several reasons. First, because Flyknit is built by machines it is now designed by programmers, and a small change in the knit means altering hours worth of programming. Second, most of the performance features were hidden to keep the sneaker’s aesthetic premium.

It’s also good to hear that, according to Kuebis, MJ still has that competitive drive that helped him become the greatest player of all-time.

These are a few very interesting points Kuebris brought up with SLAM. You check out the full article at SlamOnline.com/Kicks. 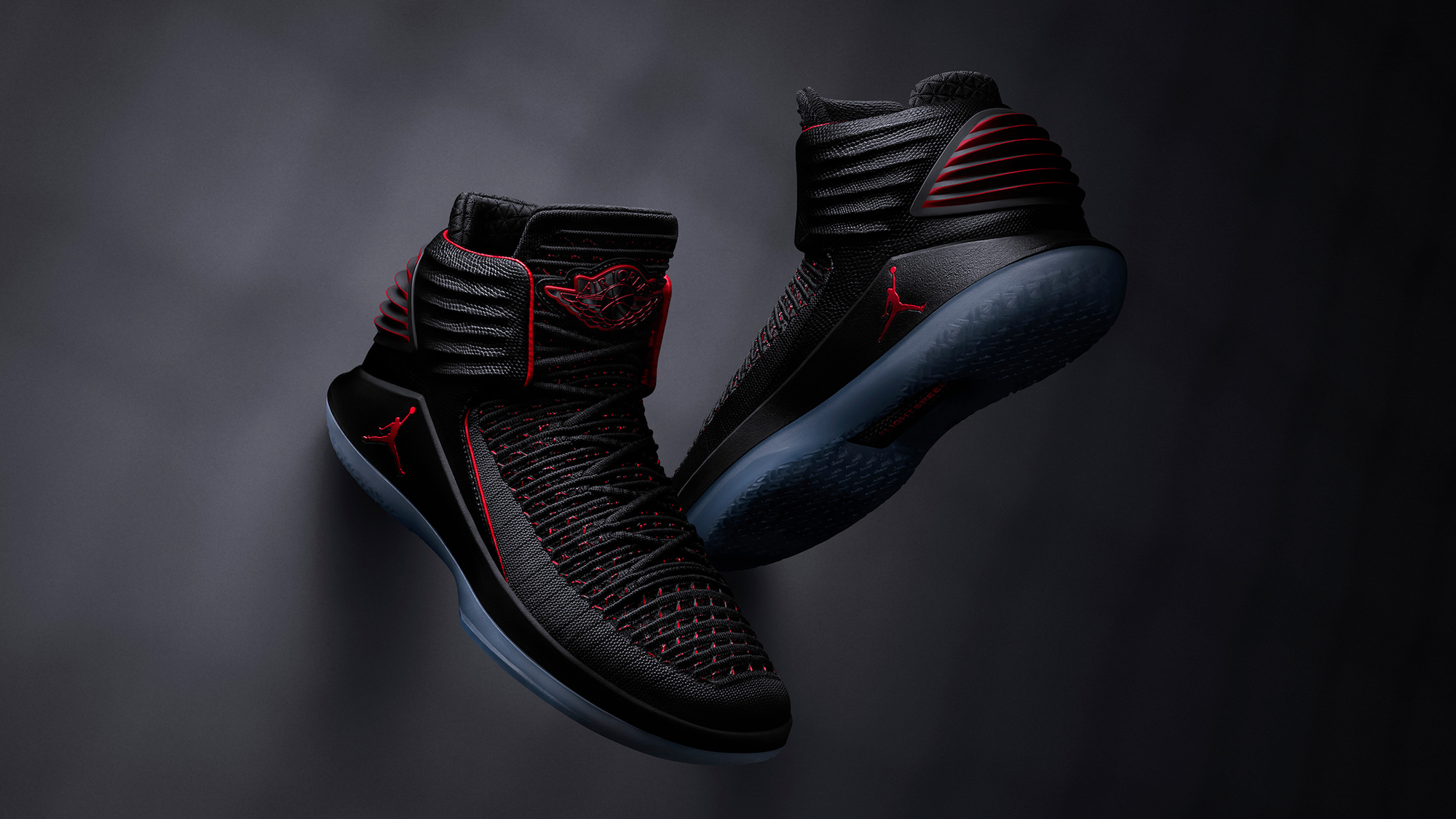 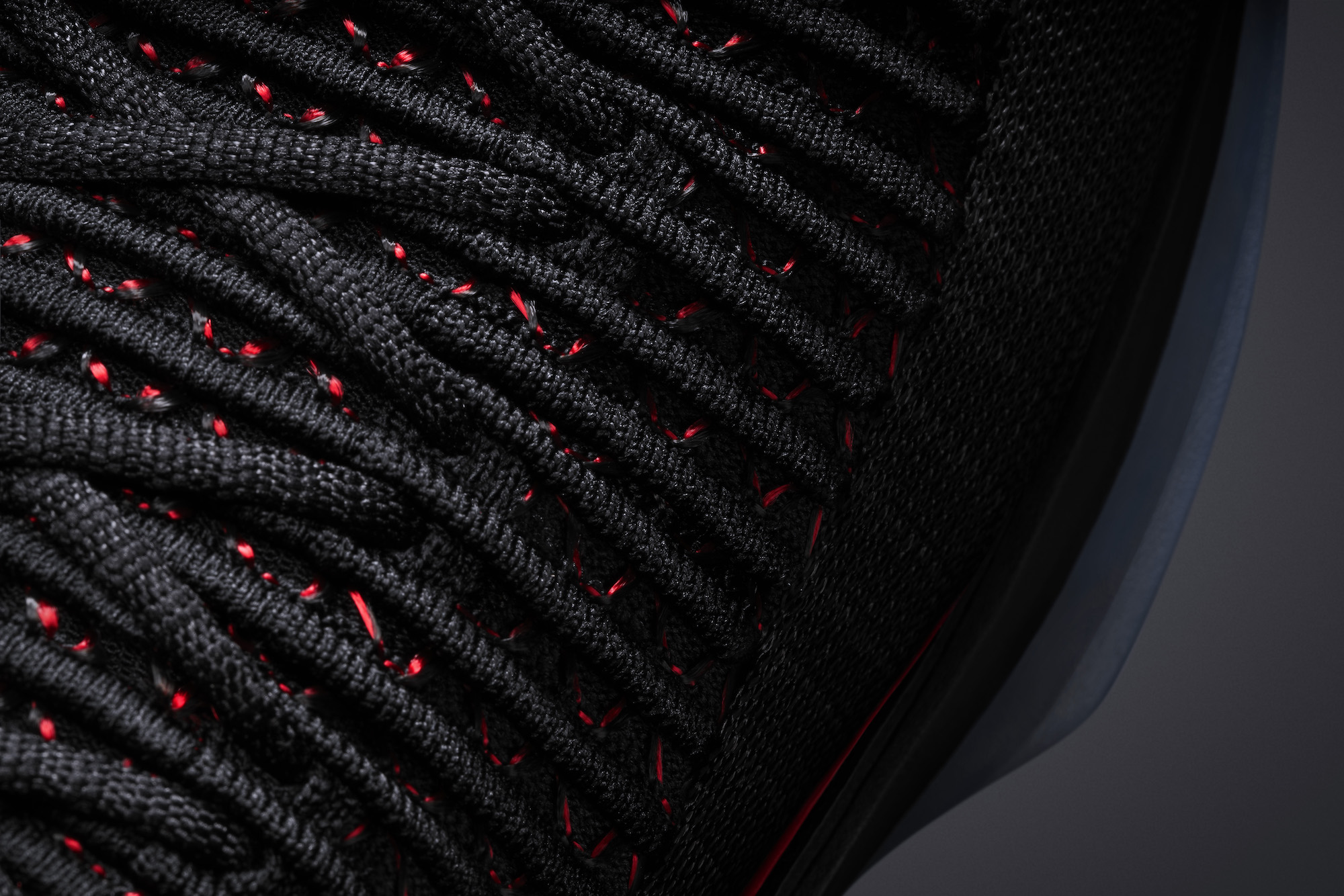 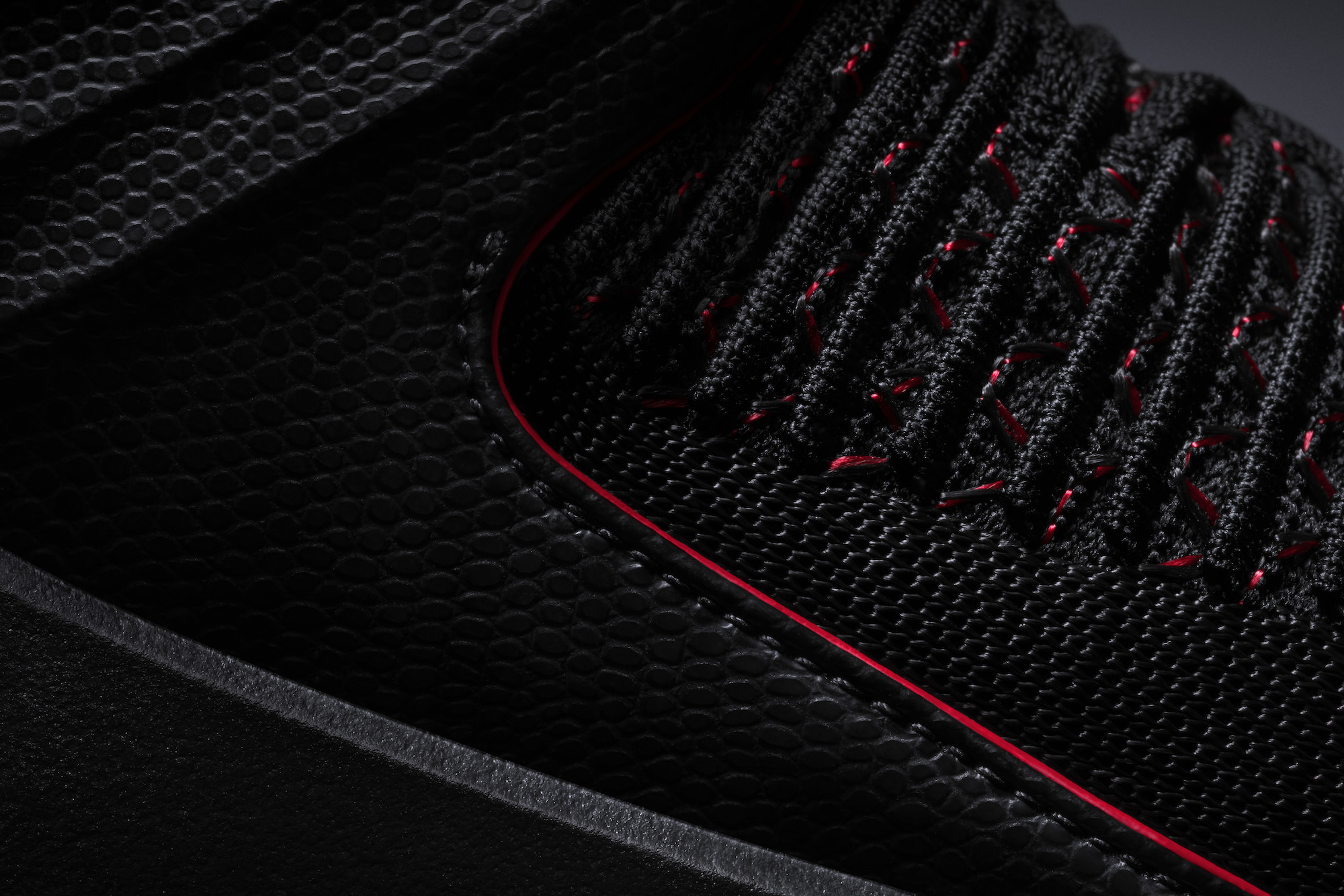 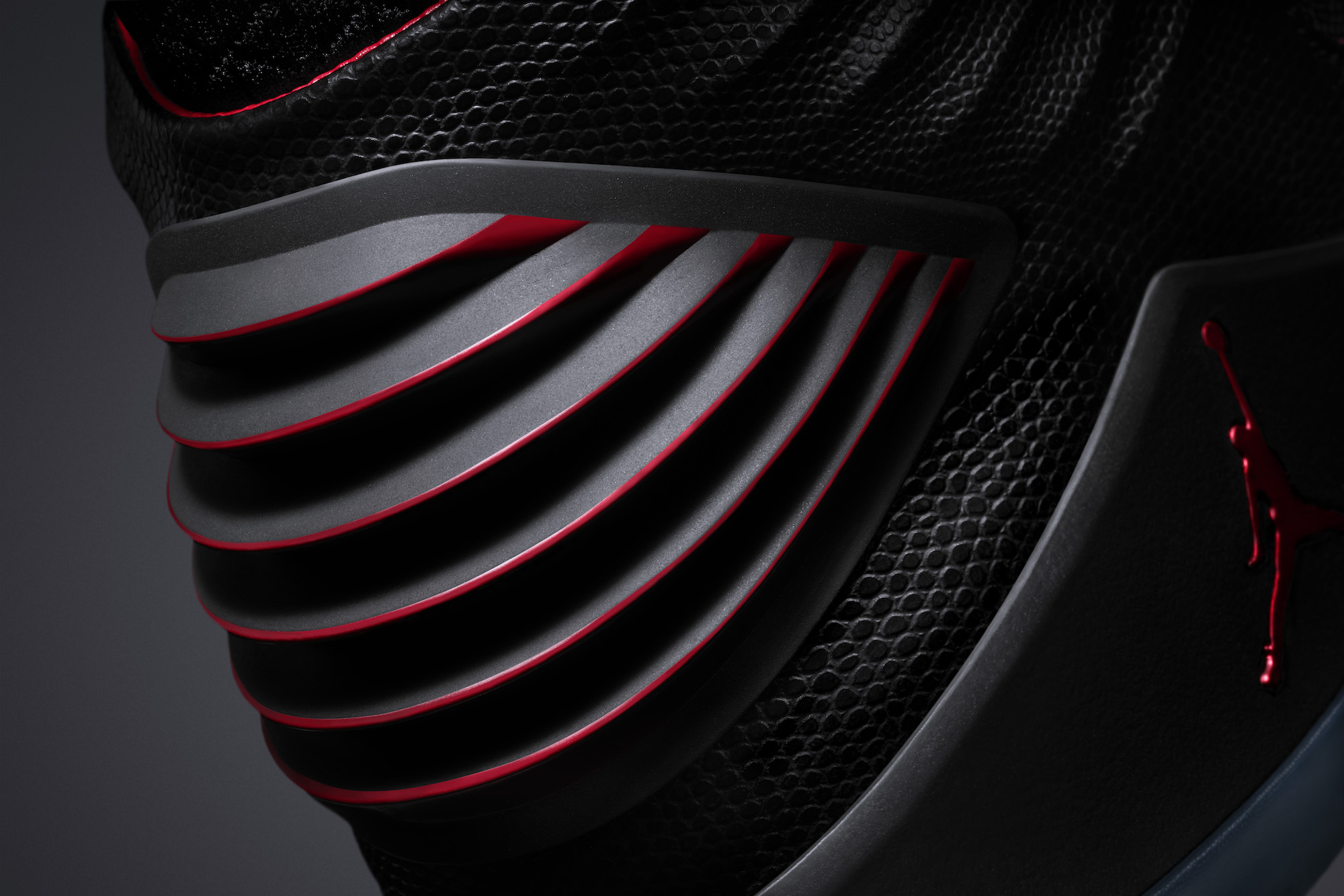 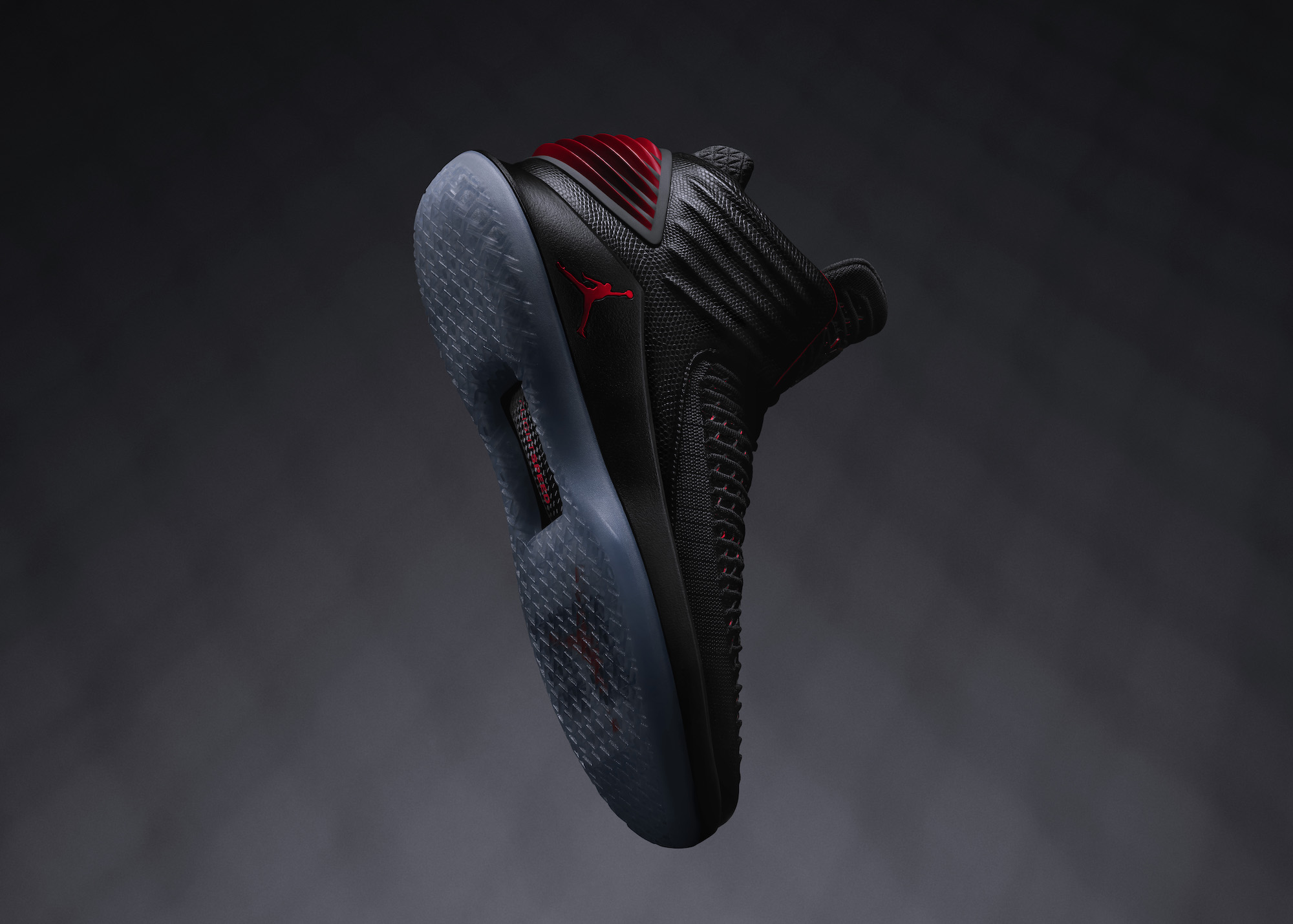