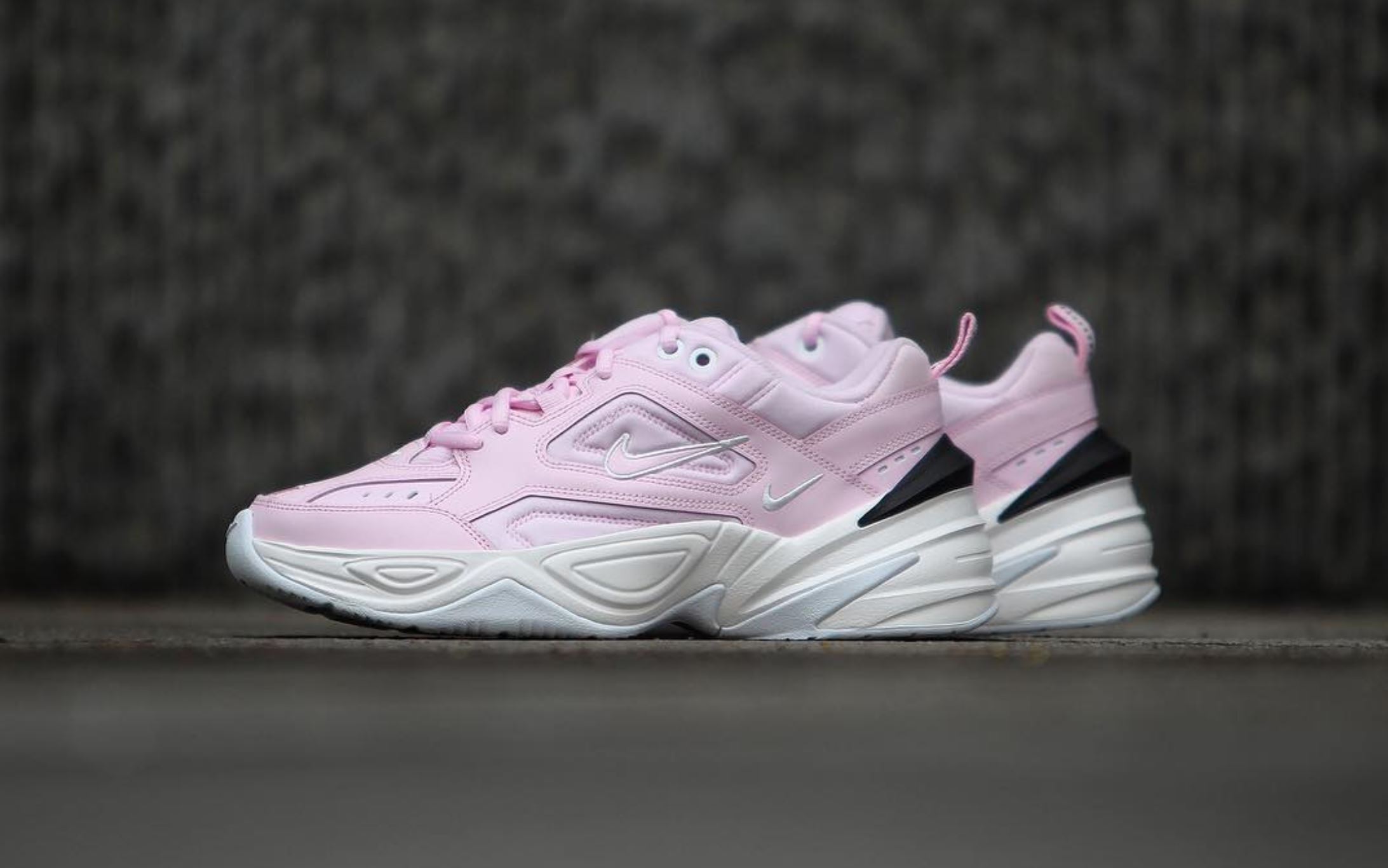 Photographed by leaker @gc911, this new Nike M2K Tekno takes on a ‘Pink Foam’ and off white look with black accents.

According to the shoe’s designer, Jin Hong (who was part of of The 1 Reimagined project), the shoe was designed for women — that meant using a narrower last, a thicker tongue, and different Swoosh placements.

However, there is no official word as to whether the shoe will retain the full-length Air cushioning of the original Monarch. Right now, Nike has only sad that the shoe uses a “lightweight foam midsole.”

The Nike M2K Tekno will release in three women’s colorways — Black/Volt, Pink Foam, and Phantom/Matte Silver — on May 5 for $100 each (that’s nearly double the Air Monarch IV’s affordable $65 price tag). According to Nike, the shoes will stock in unisex sizes on July 1 at nike.com and select Nike retailers.

Is this new colorway one you’ll need to pick up? Let us know in the comments below. 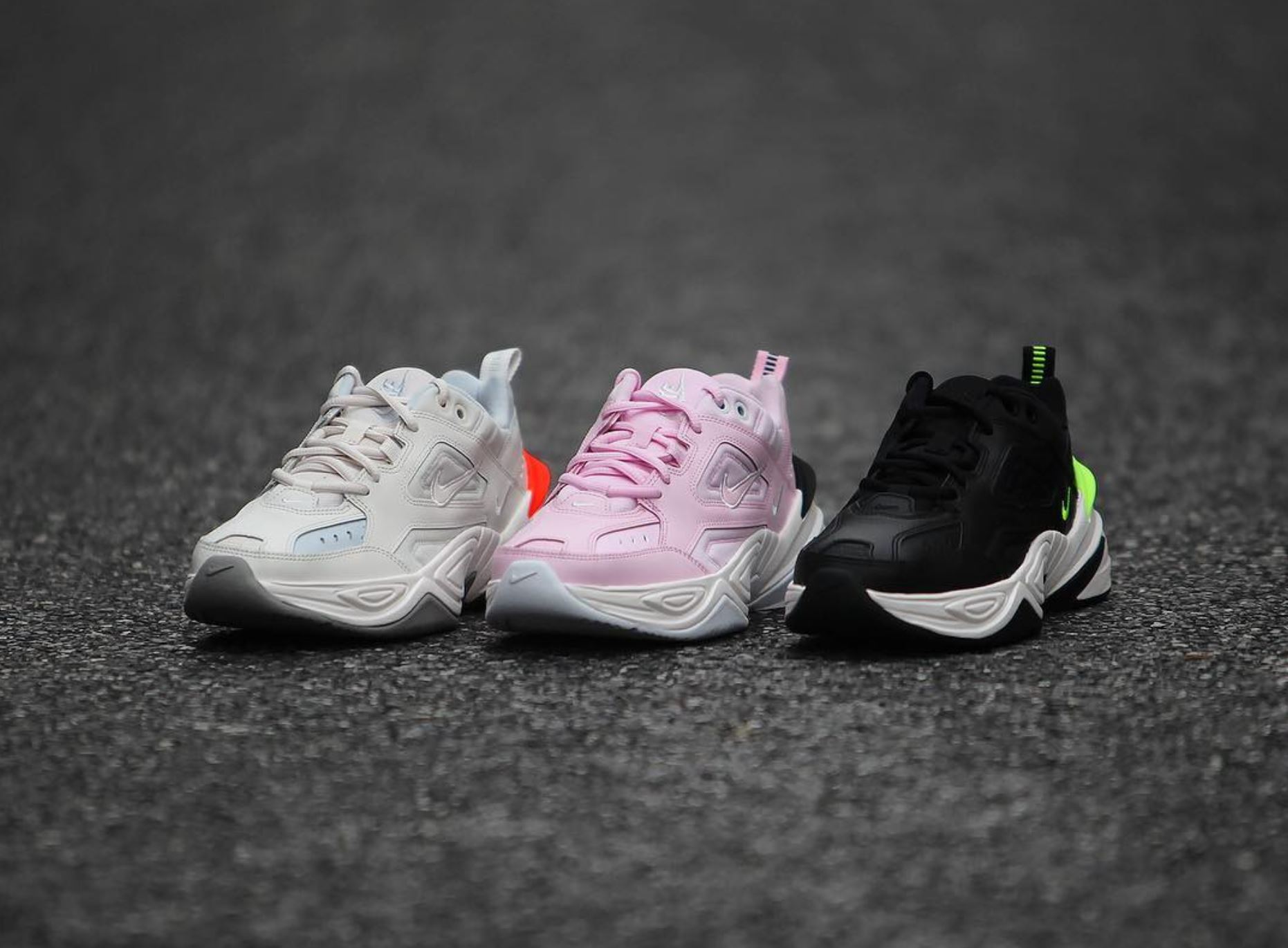 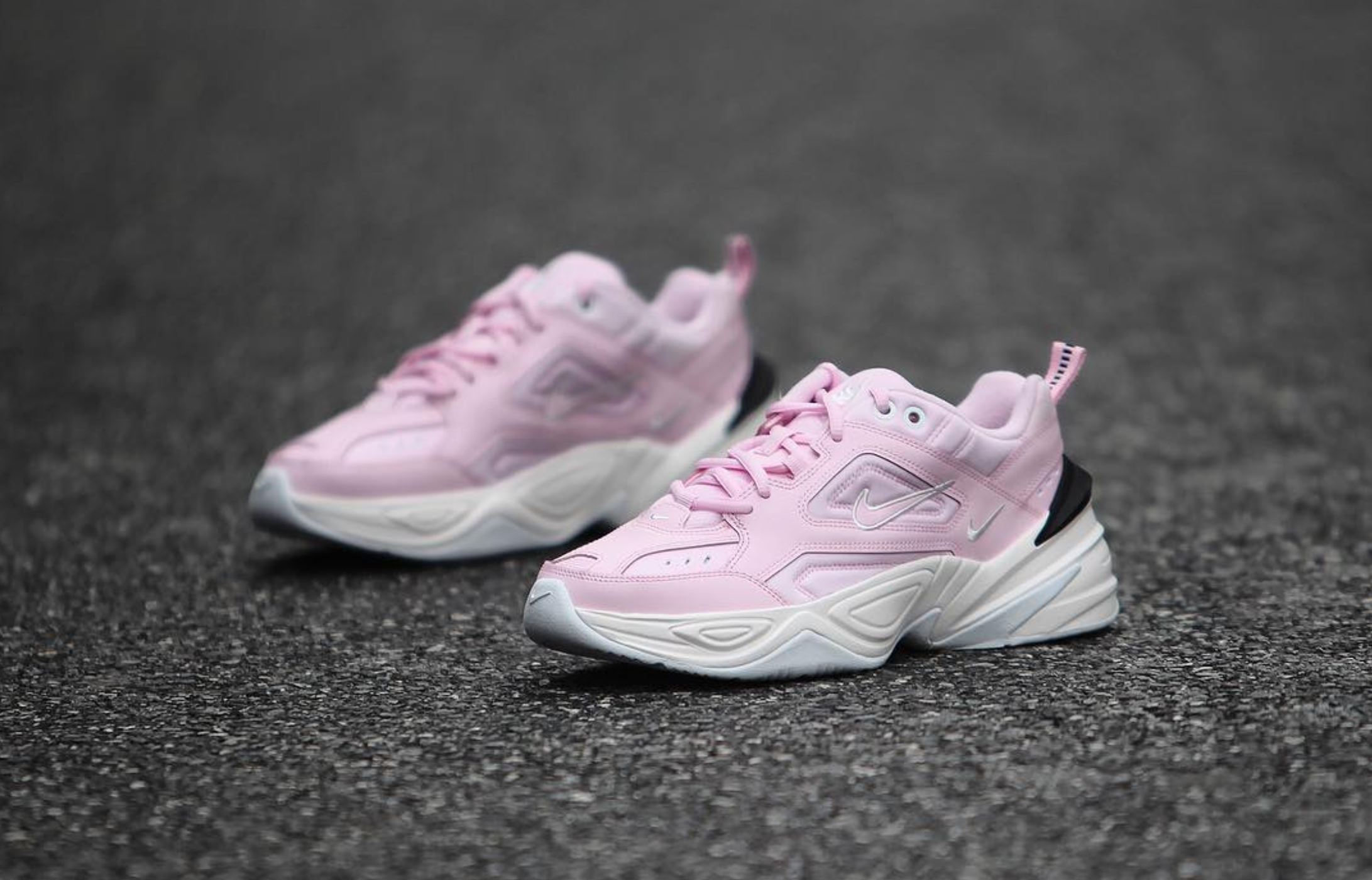 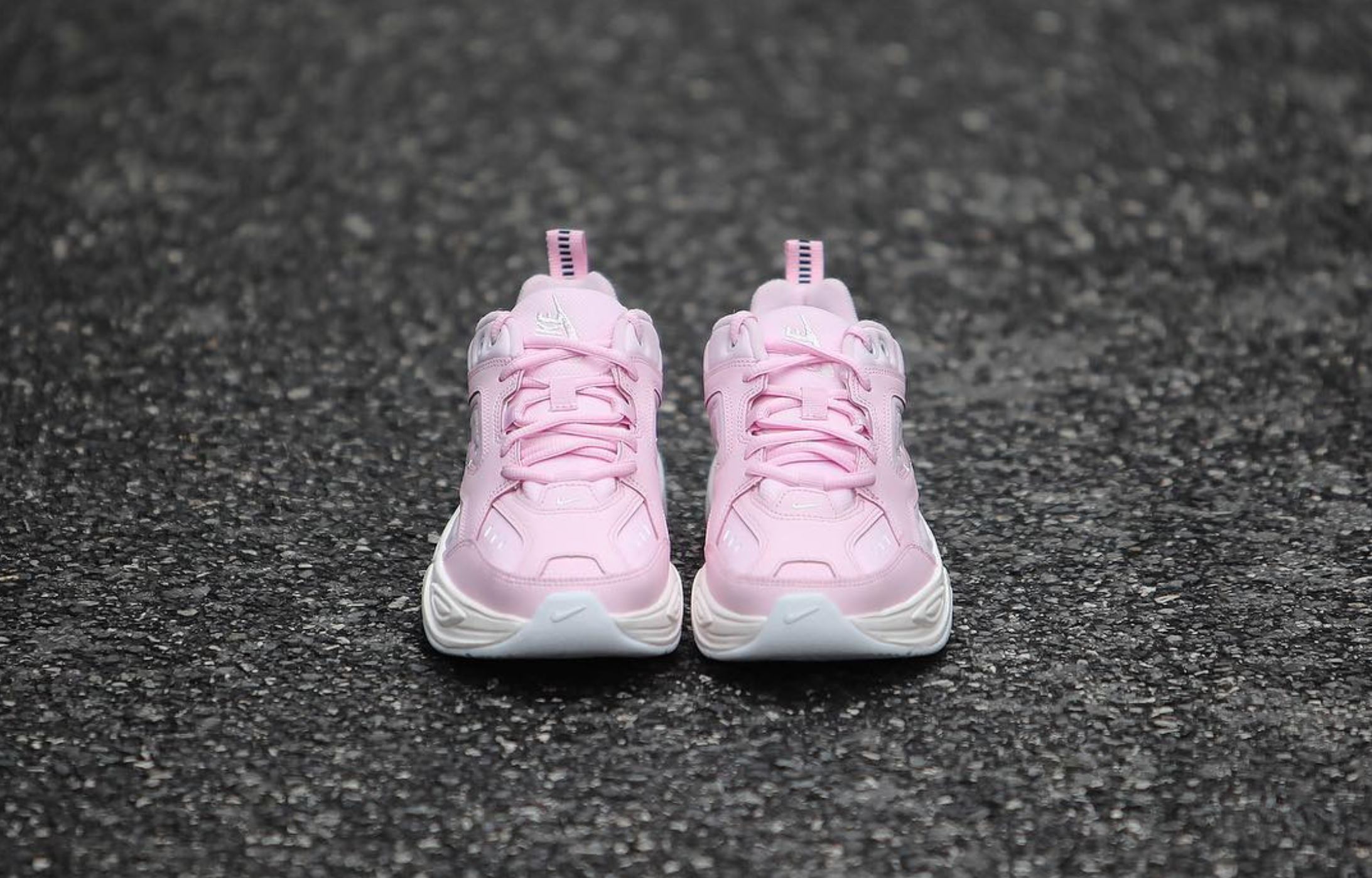 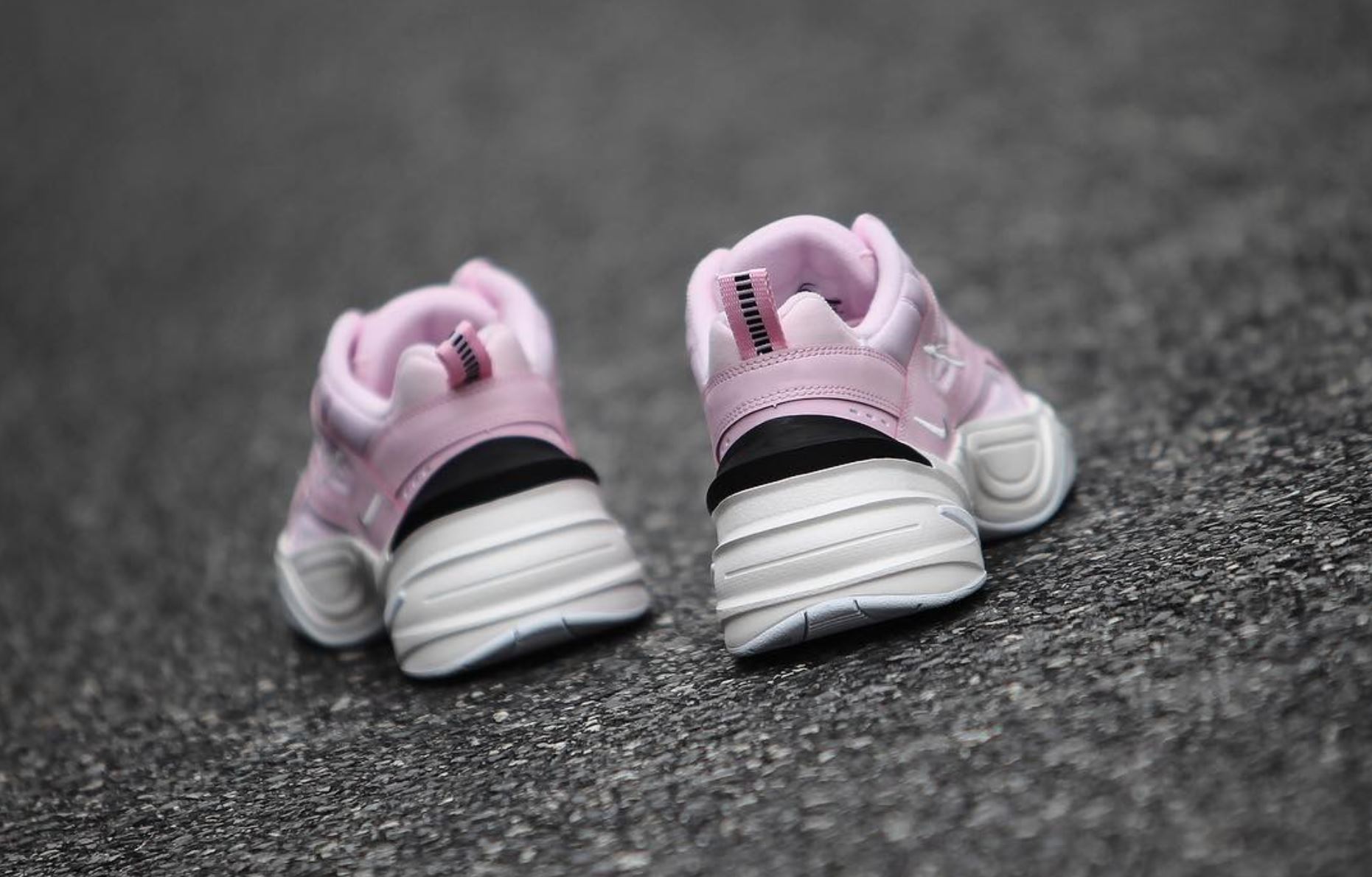 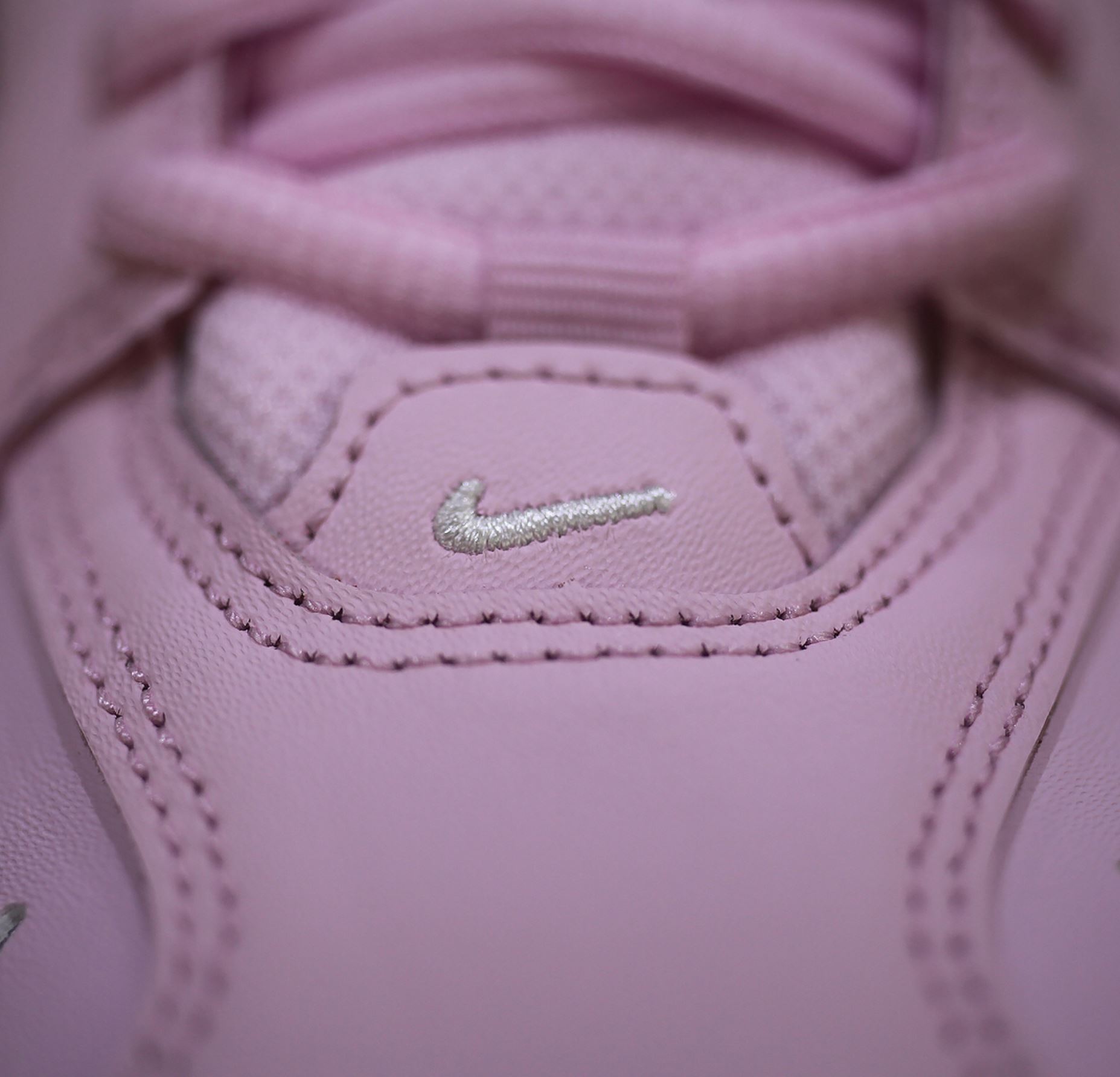 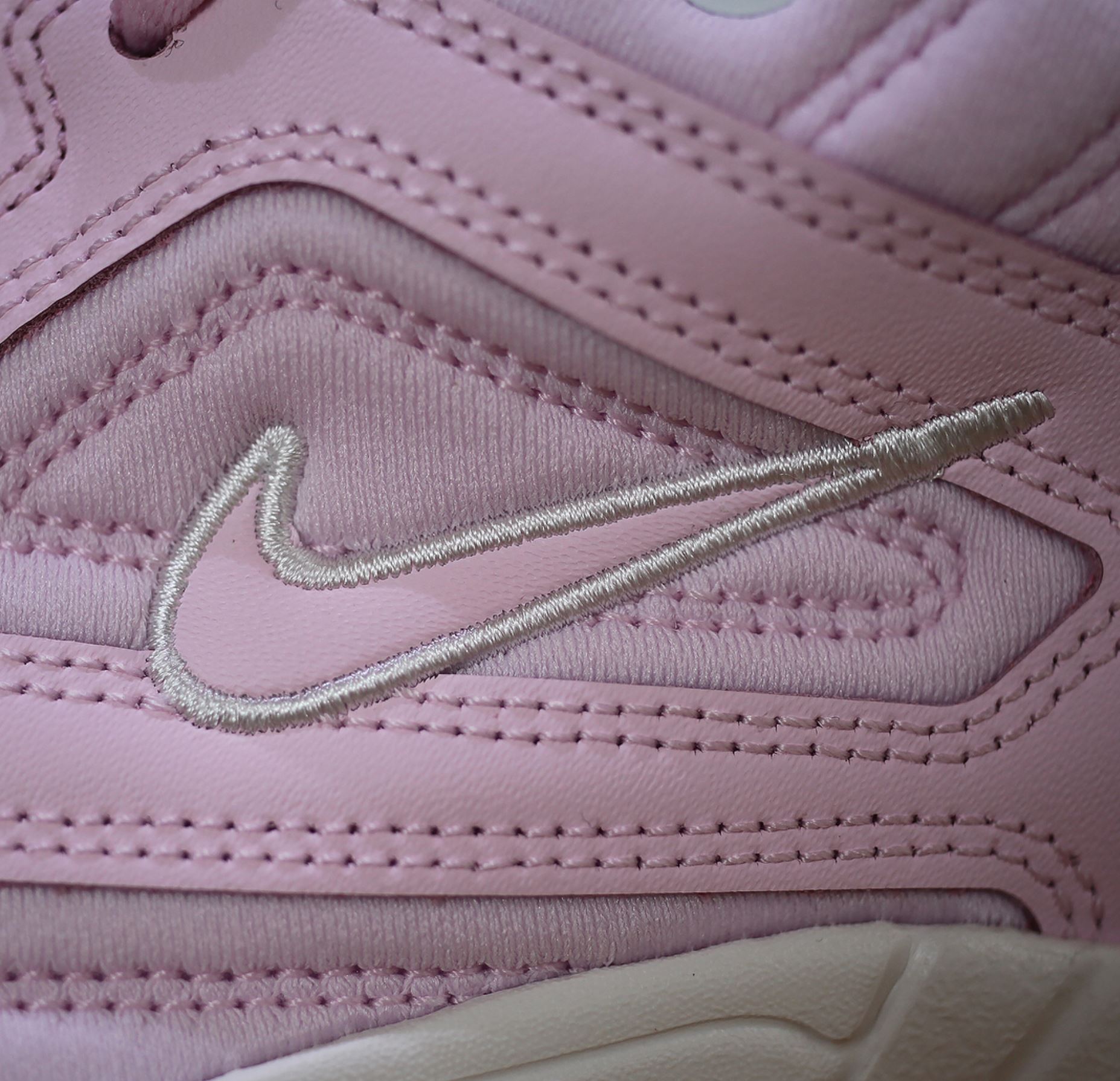 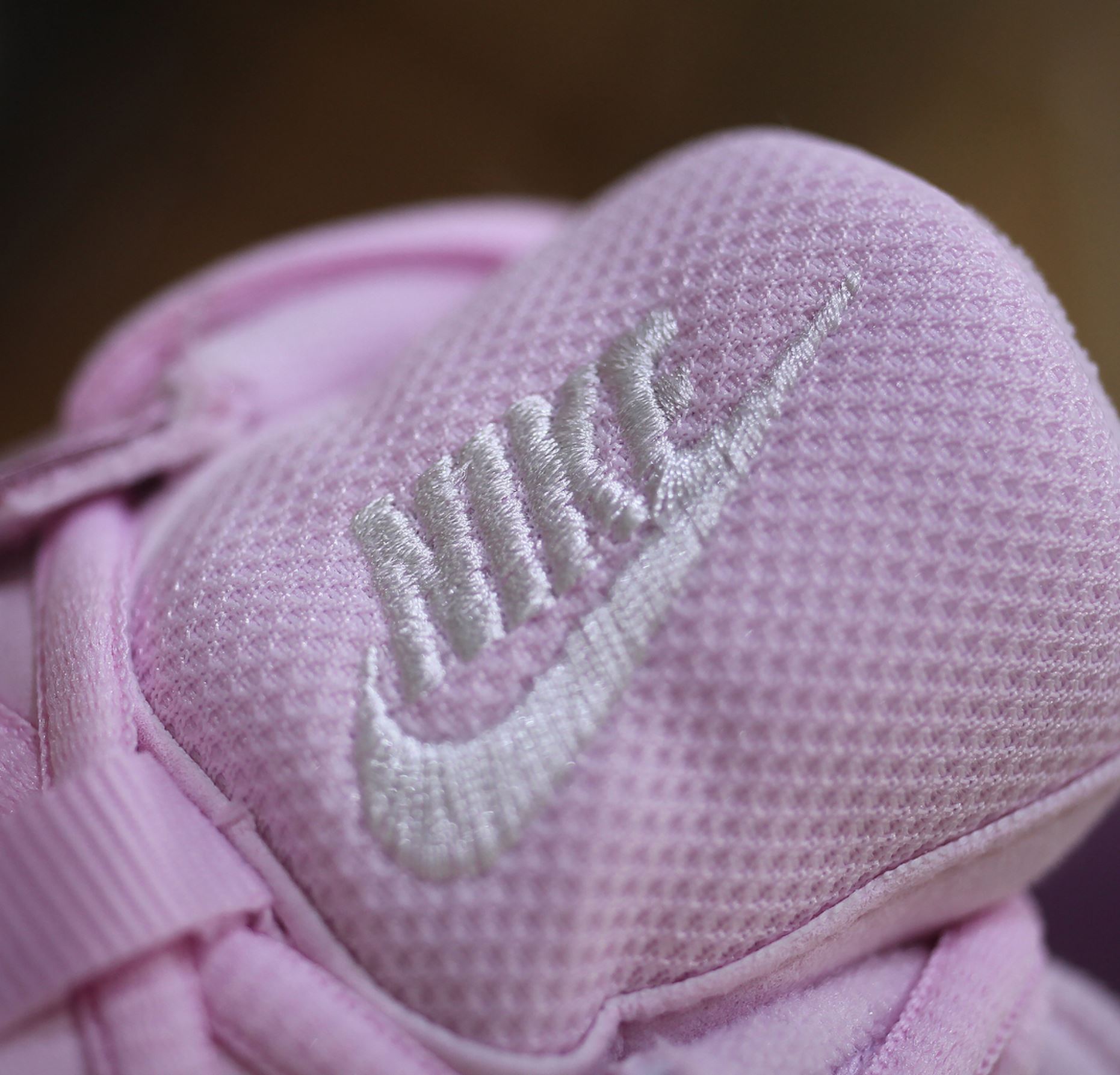 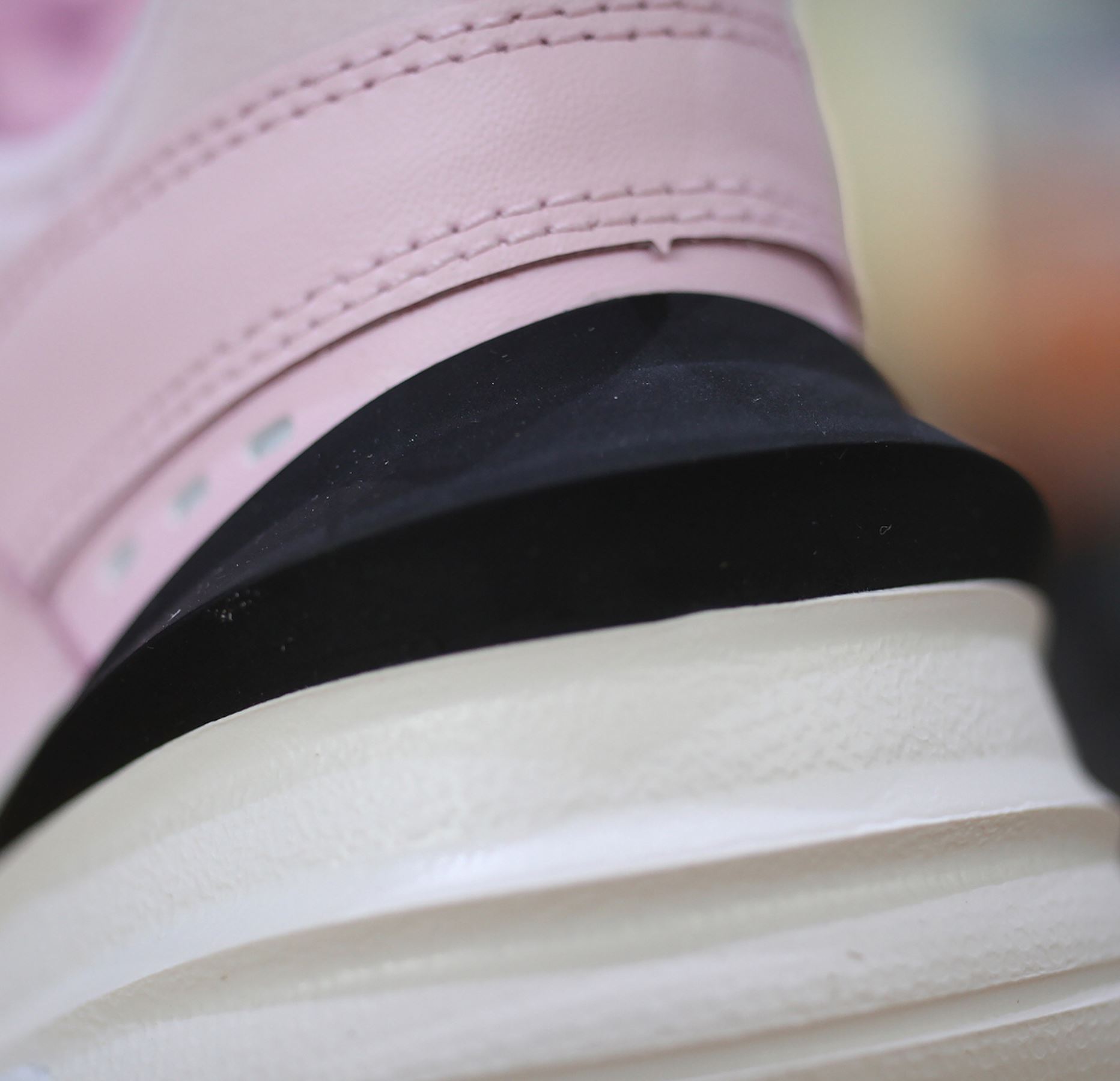 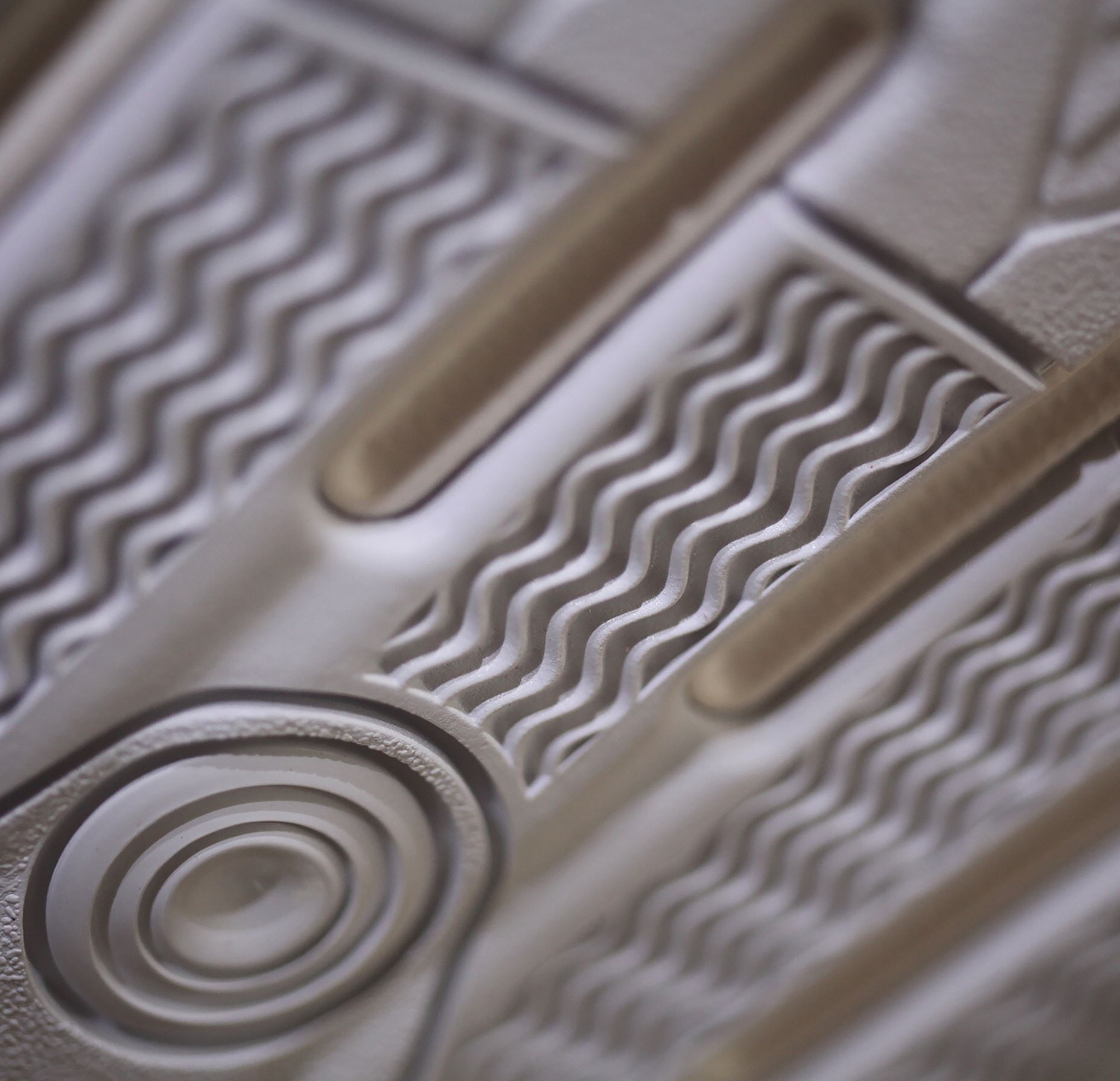 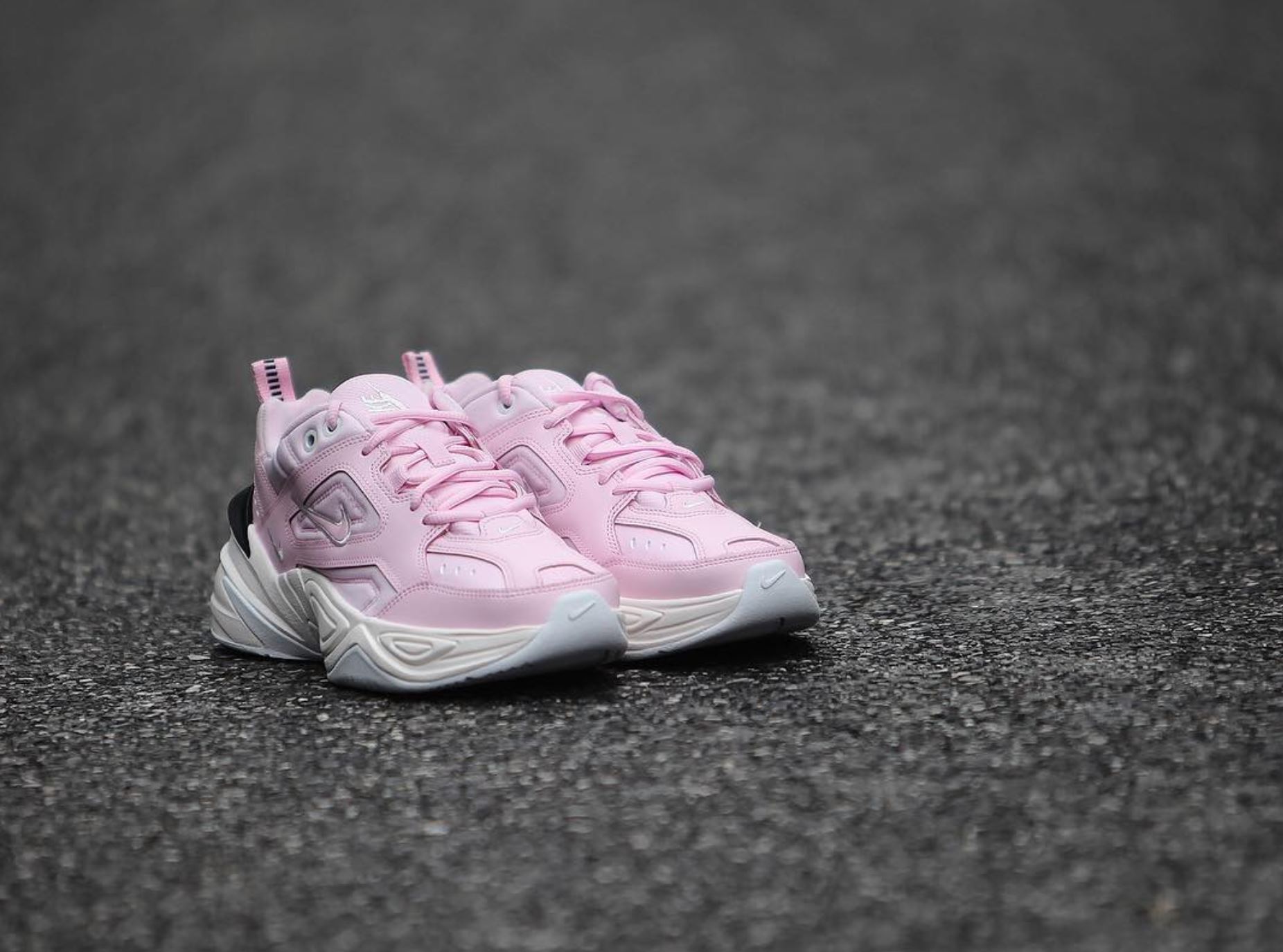 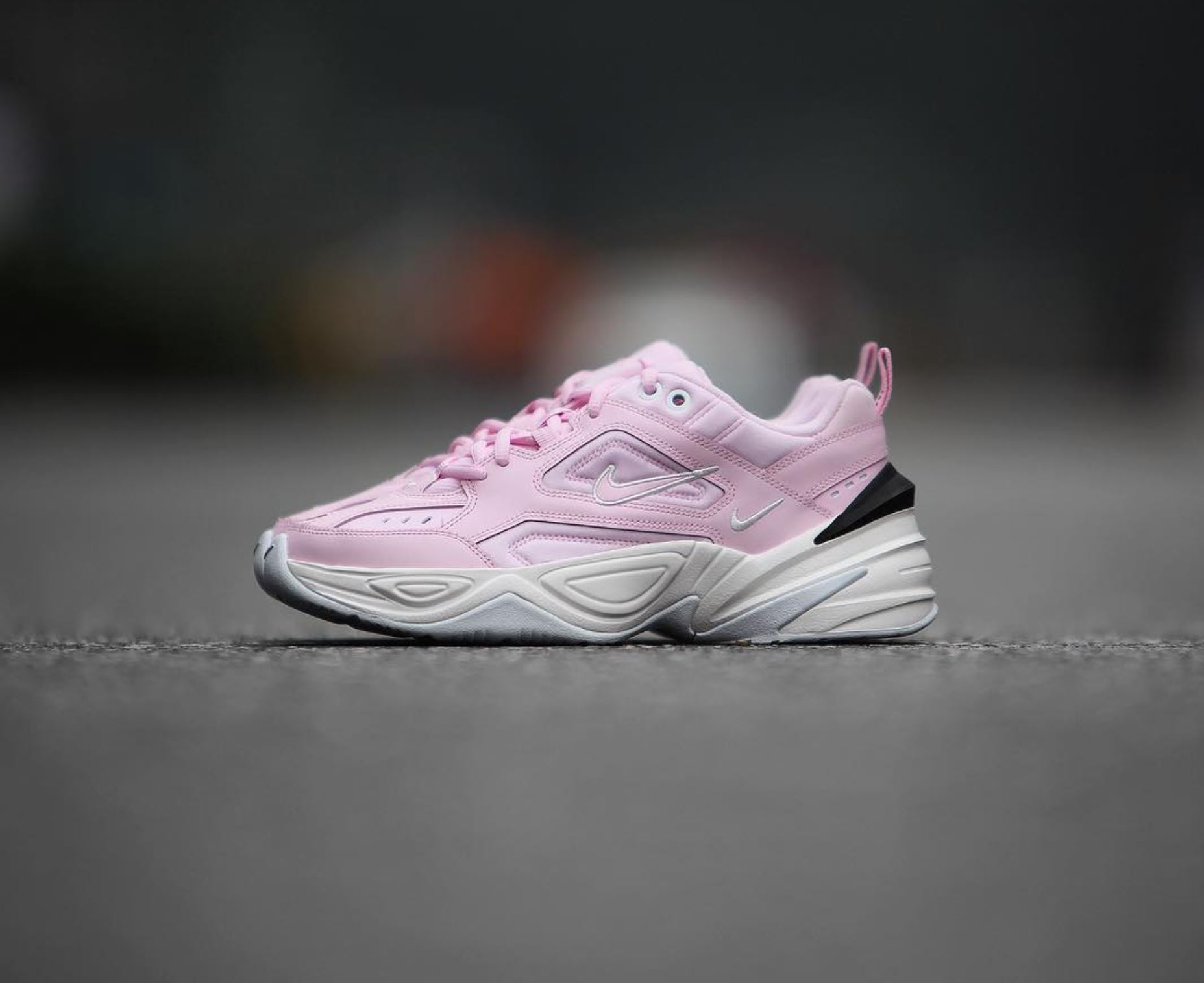 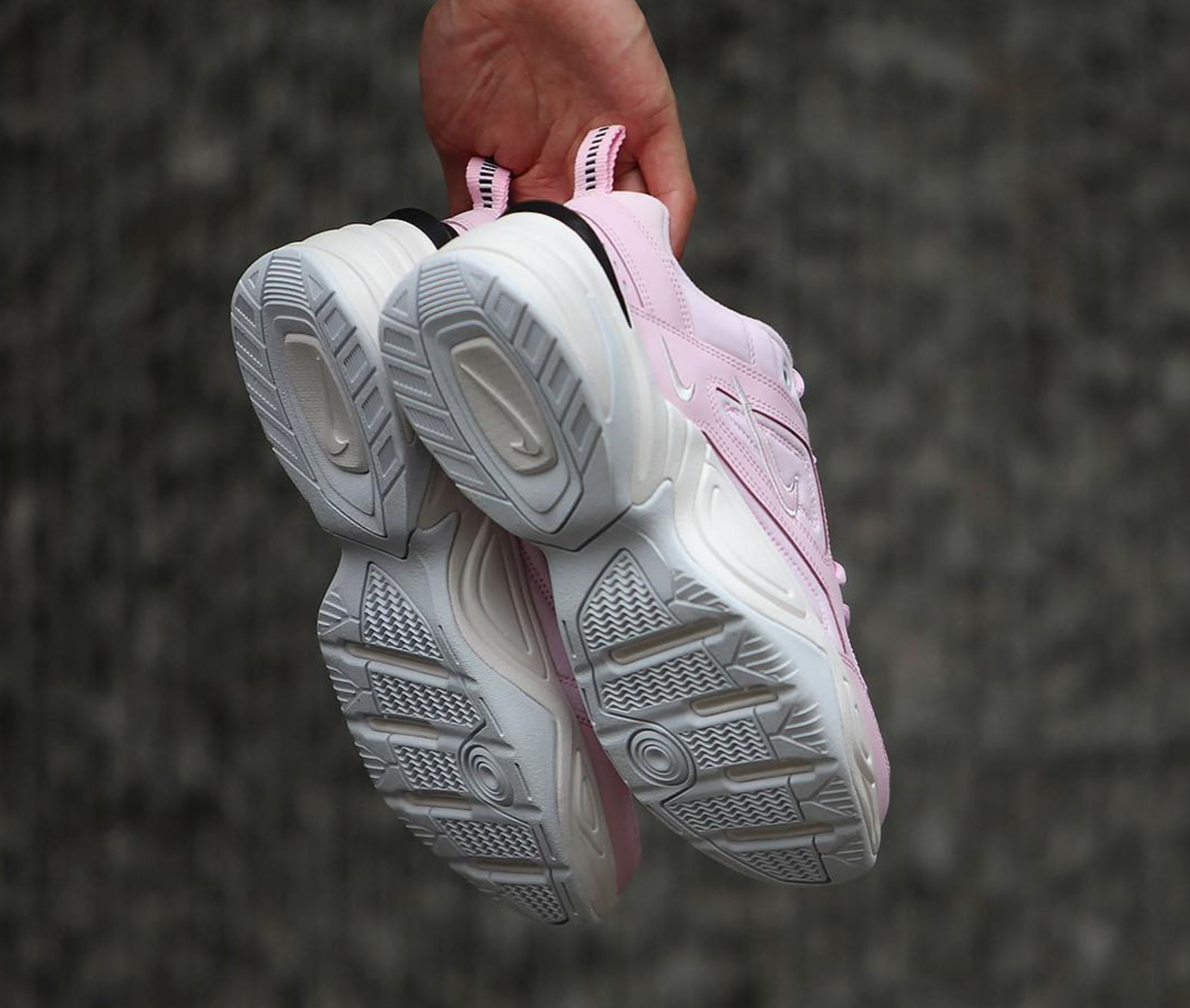