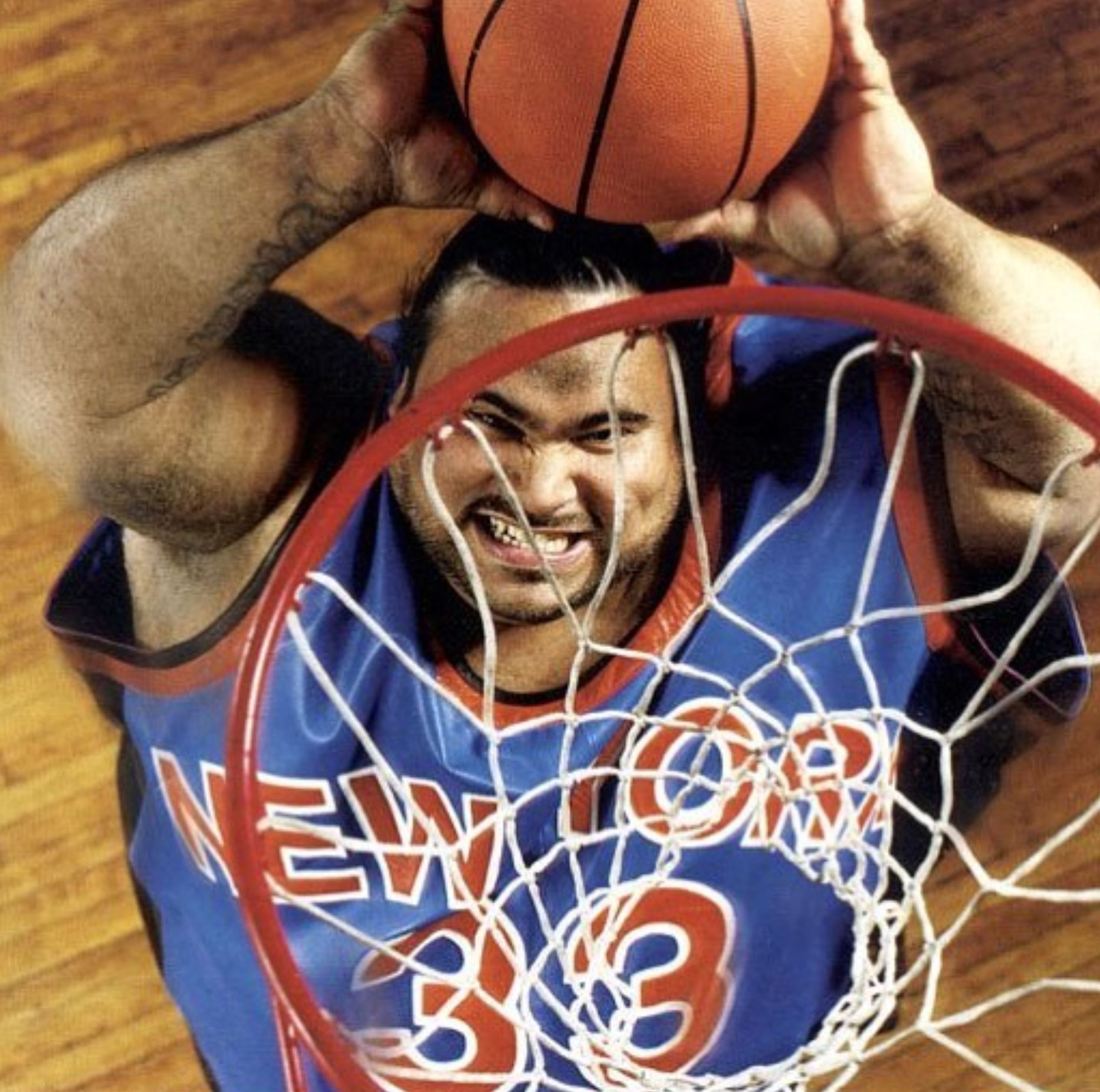 According to Ewing Athletics, the brand will be releasing a special sneaker collaboration “in the near future” to celebrate one of the greatest wordsmiths of all time. Ewing has partnered with the Rios family — Liza Rios, Big Pun’s widow — to mark two decades since Capital Punishment debuted.

Originally released in 1998, Capital Punishment was the only album released during Big Pun’s lifetime (he died at just 28 years old of a heart attack). The album was the first solo Latin hip hop record to go Platinum, and it was nominated for Best Rap Album at the 1999 Grammy Awards but lost to Jay-Z’s Vol. 2…Hard Knock Life.

Last year, Premium Pete invited Liza and Star Rios onto The Premium Pete Show to talk about Big Pun’s life, fighting Fat Joe in court for what their family deserved, and what Pun was like in high school. You can check that episode out below.

The Big Pun x Ewing sneaker will be unveiled shortly, so expect an update in the coming days. The album dropped on April 28, 1998, so the anniversary is approaching.