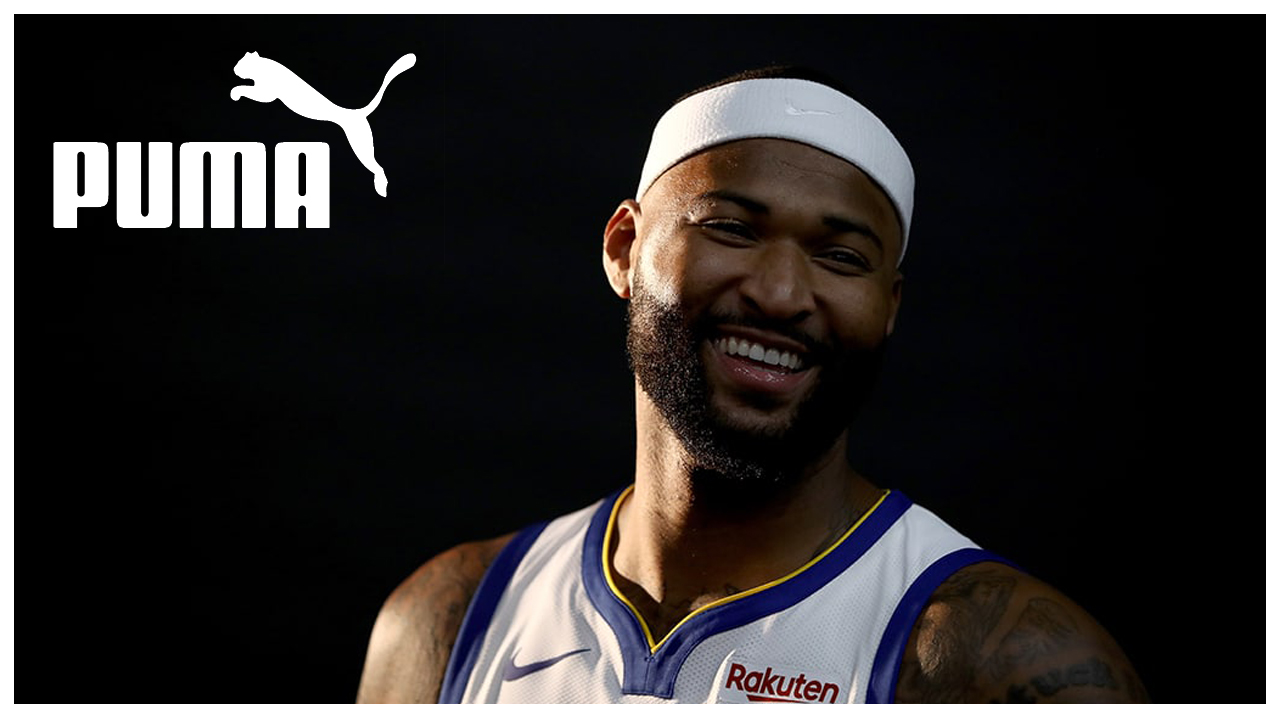 With less than a week before Puma’s October 11 global launch date for the Puma Clyde Court Disrupt, the brand had made a splash with the potential addition of four-time All-Star center DeMarcus Cousins.

According to ESPN’s Nick DePaula, Cousins and Puma agreed to a multiyear deal but Nike, Cousins’ current brand, will have 10 days to match the offer because of its standard “match clause” rights on all expiring shoe deals. If Puma pulls this off successfully, the brand will officially have its first NBA superstar and bona fide All-NBA talent on its roster.

Additionally, unlike most players around the league, Cousins actually owns the rights to his logo; it has been featured on footwear and he will be able to transition the “DMC” badge onto his Puma shoes if he wants, making his sneakers highly customizable.

Puma has been actively recruiting ever since the relaunch of its basketball department. Which stars should Puma go after next? Let us know in the comment section below. 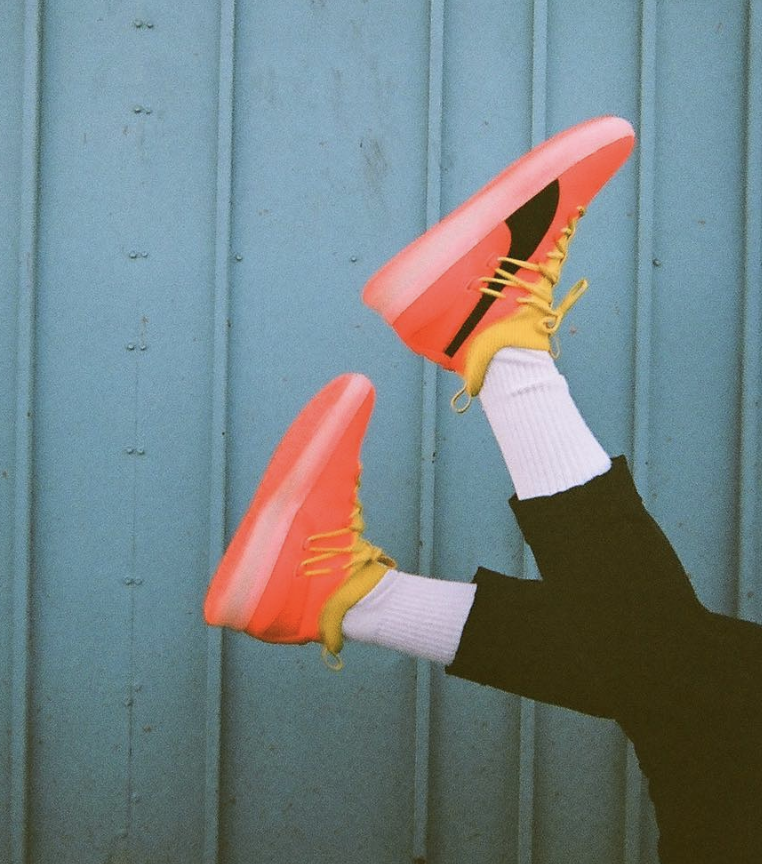