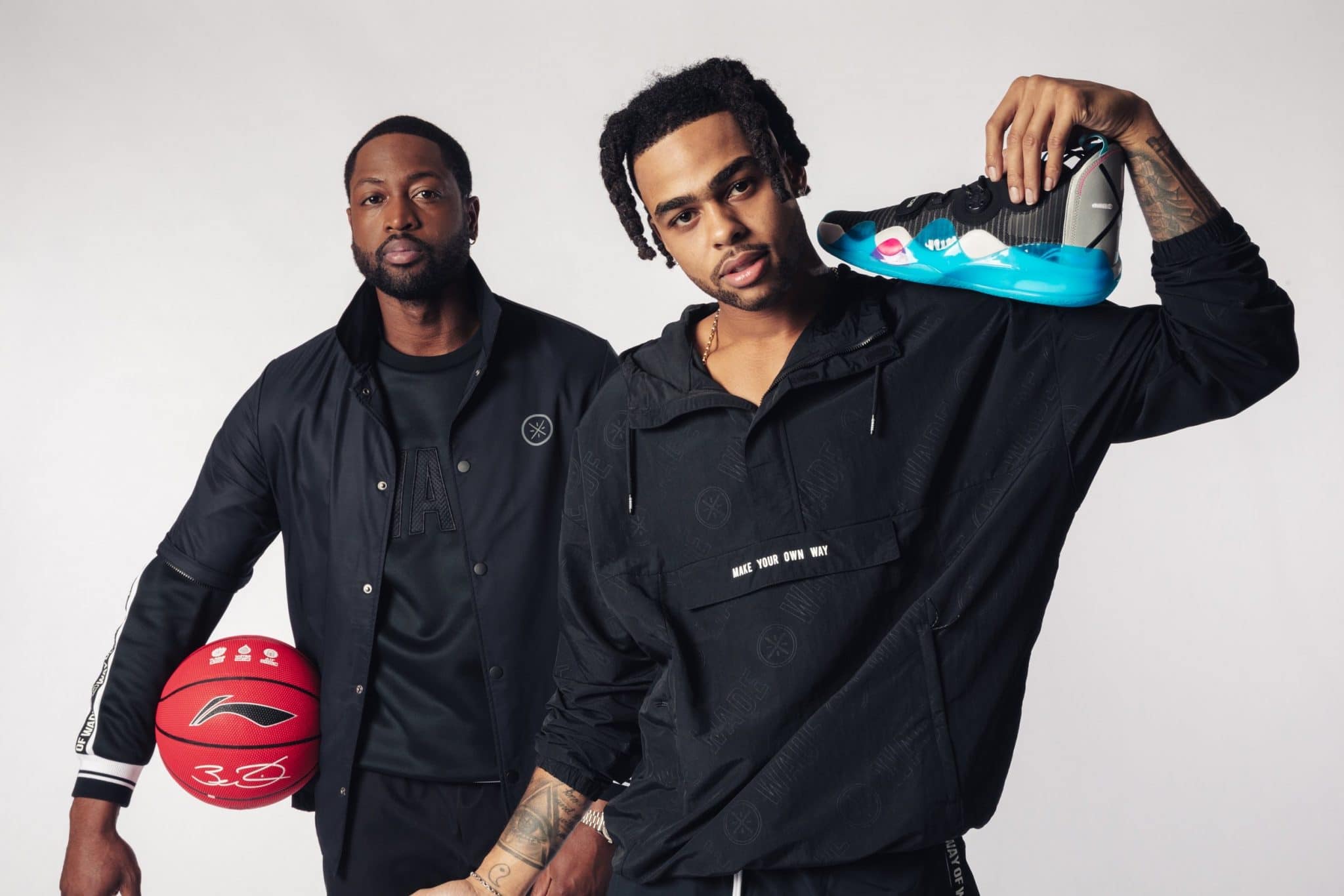 D’Angelo Russell is no longer a sneaker free agent, as the Warriors guard is set to join Chinese brand Li Ning.

Announced through B/R Kicks earlier today, former Heat guard Dwyane Wade welcomed D-Lo to team Li-Ning and called the signing a “no-brainer.” Wade started his Li-Ning journey 7 years ago and saw international success in the launch of the “Way of Wade” campaign; the Future Hall of Famer also expressed his excitement in Russell joining the second generation of team Li-Ning.

Russell’s addition to Li-Ning has been long rumored since the beginning of the season, as the Warriors guard was seen wearing Li-Ning sneakers throughout the 2019-2020 campaign.

Russell is currently sidelined for at least two weeks with a sprained right thumb, but the former second overall pick is enjoying a career-year so far as the main star on a injury riddled Warriors team.

Images via B/R Kicks and dloading