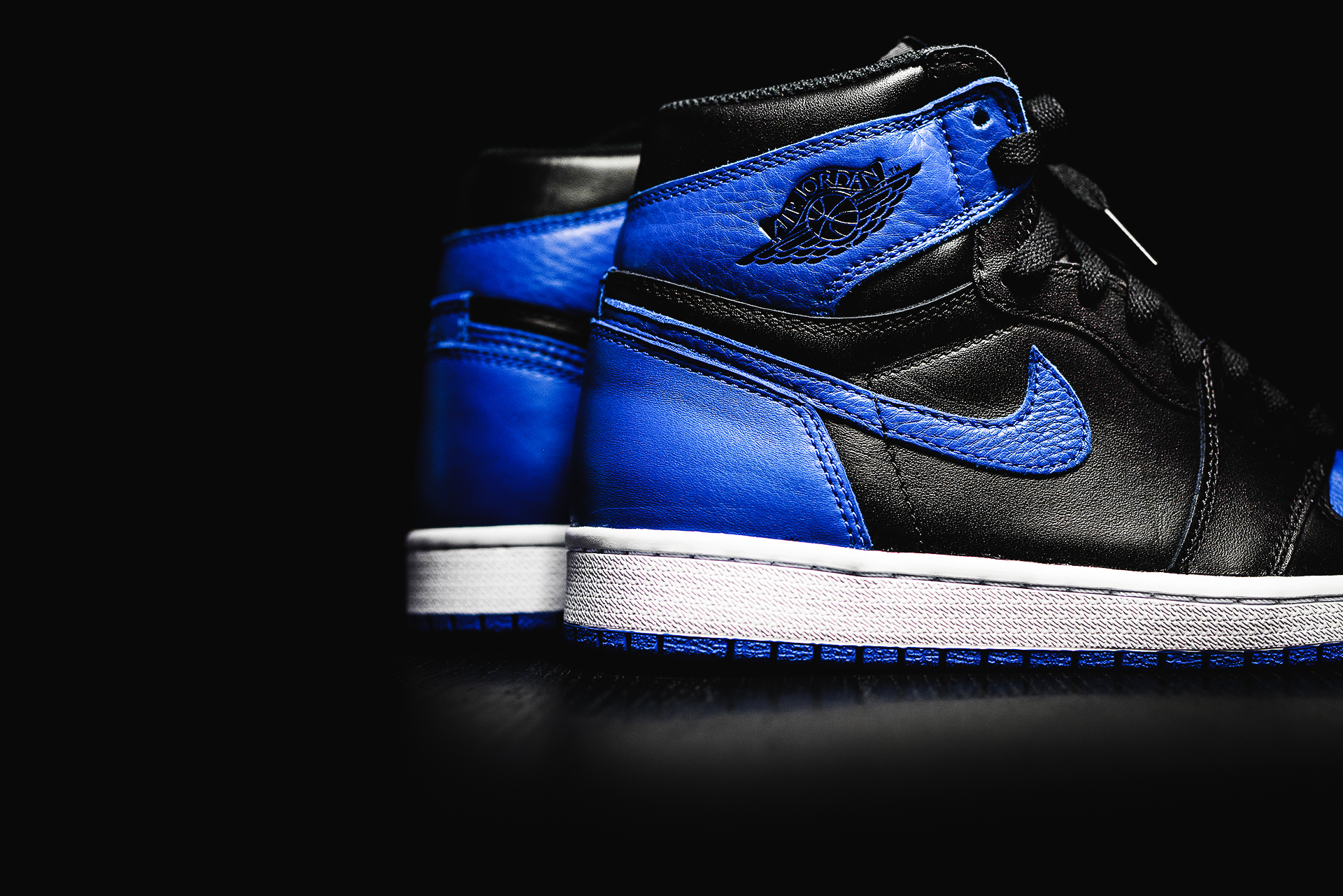 The most anticipated JB release of the year is finally here as the Air Jordan 1 Retro ‘Royal’ has dropped at multiple retailers.

While the black and red Jordan 1 gets most of the acclaim for being the colorway that was banned by the NBA, this Royal original colorway also has a lustful place for sneakerheads. The sneaker actually features Michael Jordan’s favorite colors in black and blue, with MJ hating red due to it resembling “devil colors.”

The sneaker looks close to the original version, with great materials on the upper. The Royal Blue leather has a tumbled effect to really showcase the leather quality on those panels.

You can pick up the Air Jordan 1 Retro ‘Royal’ at the retailers below starting at 10am EST, unless specified. 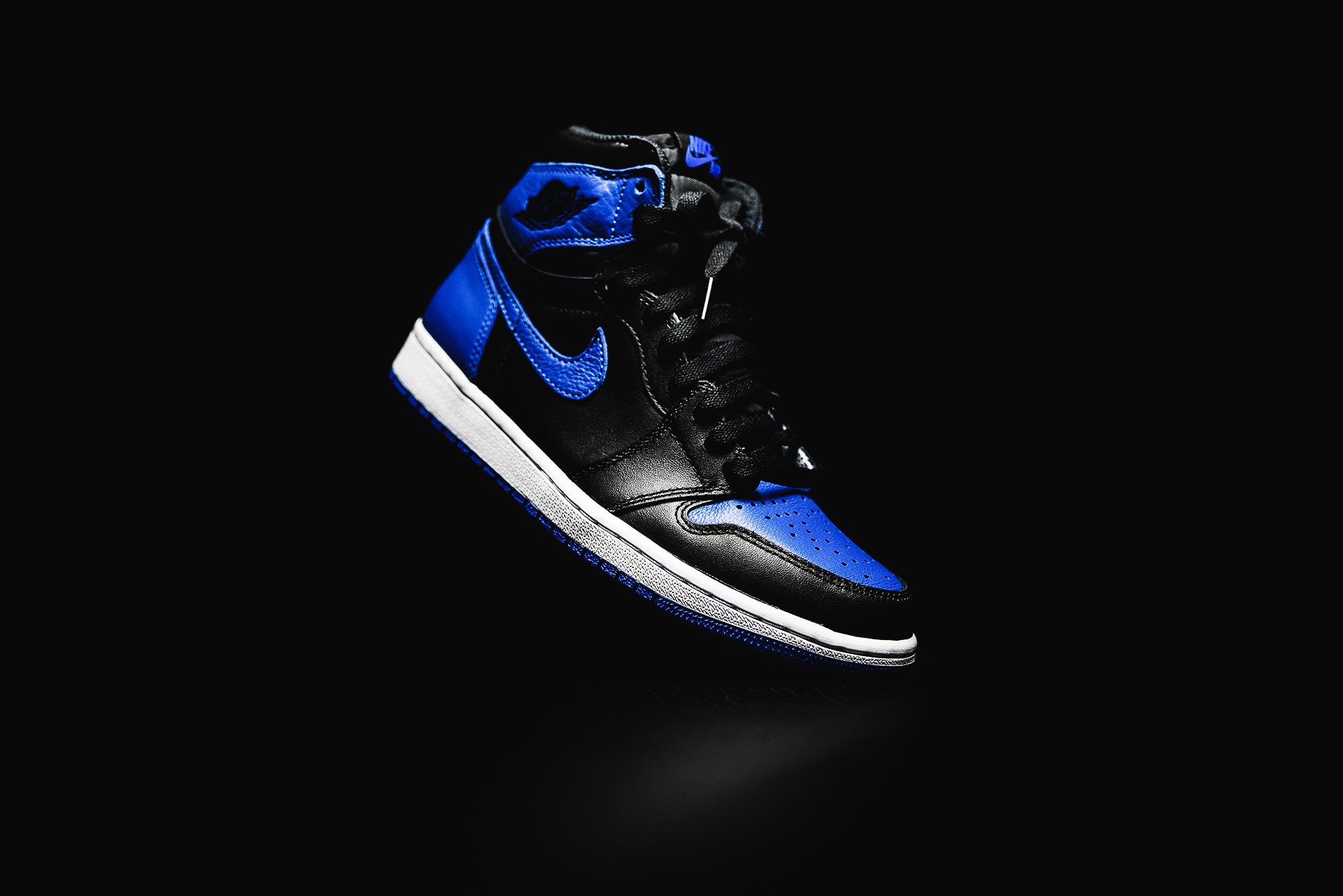 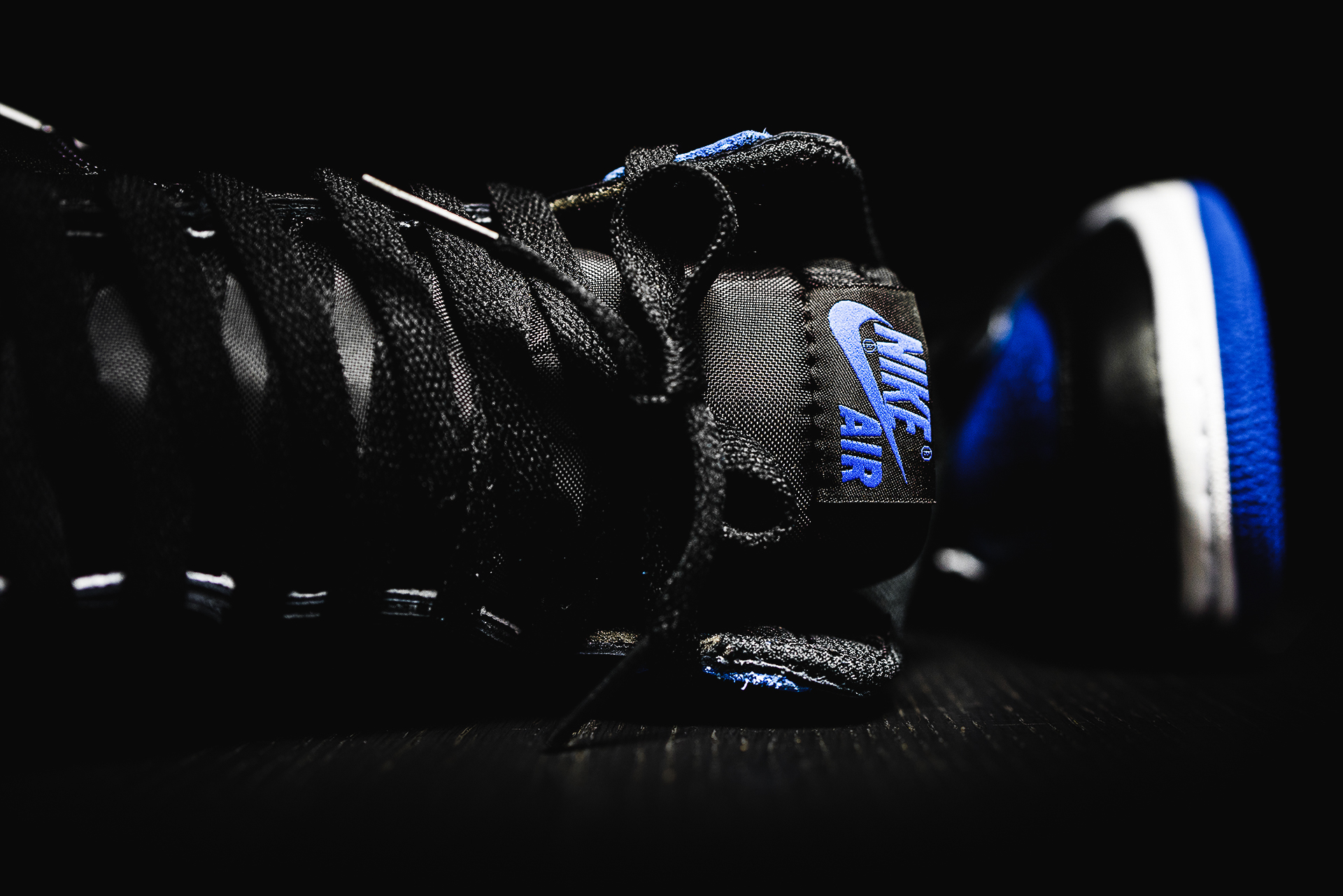 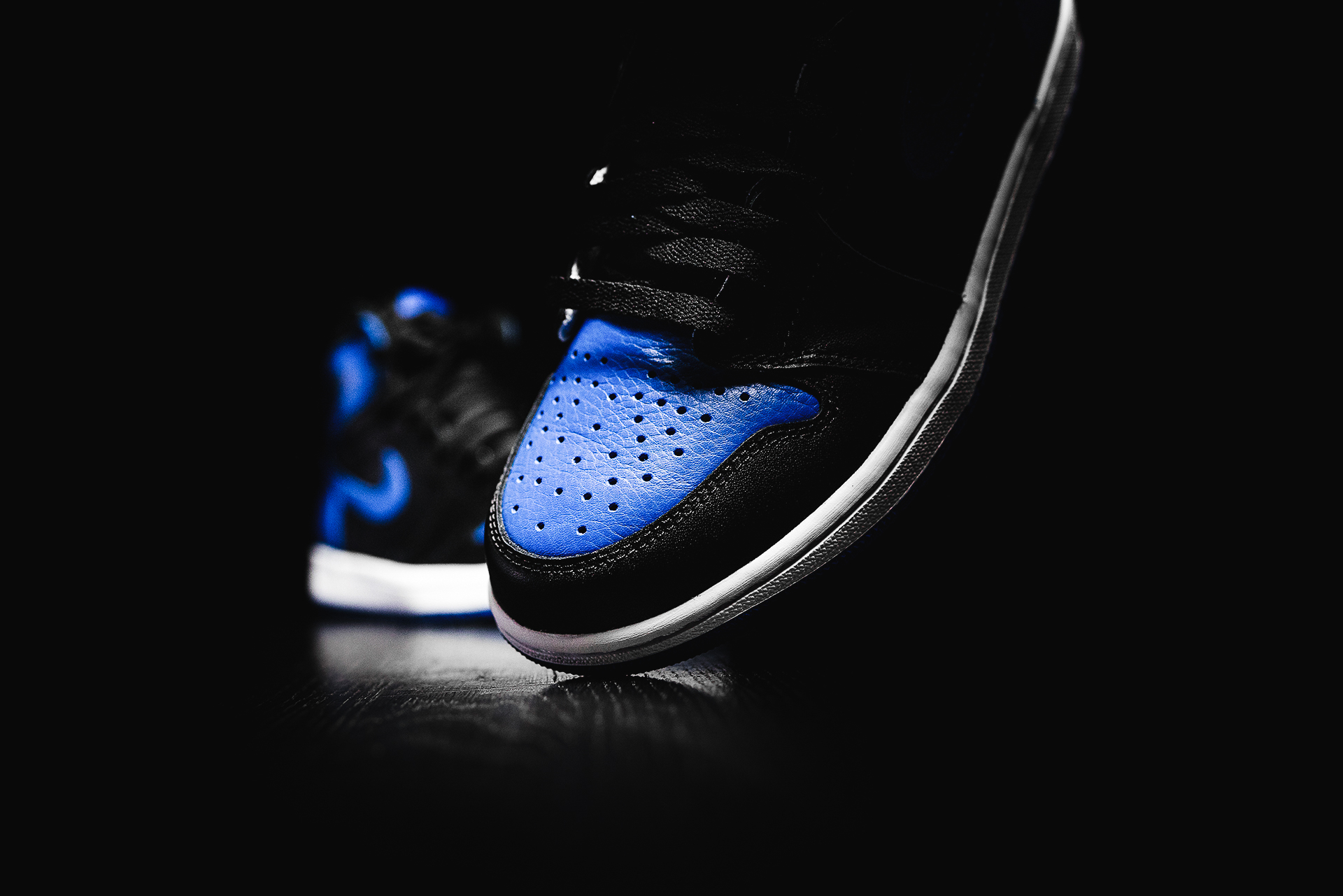 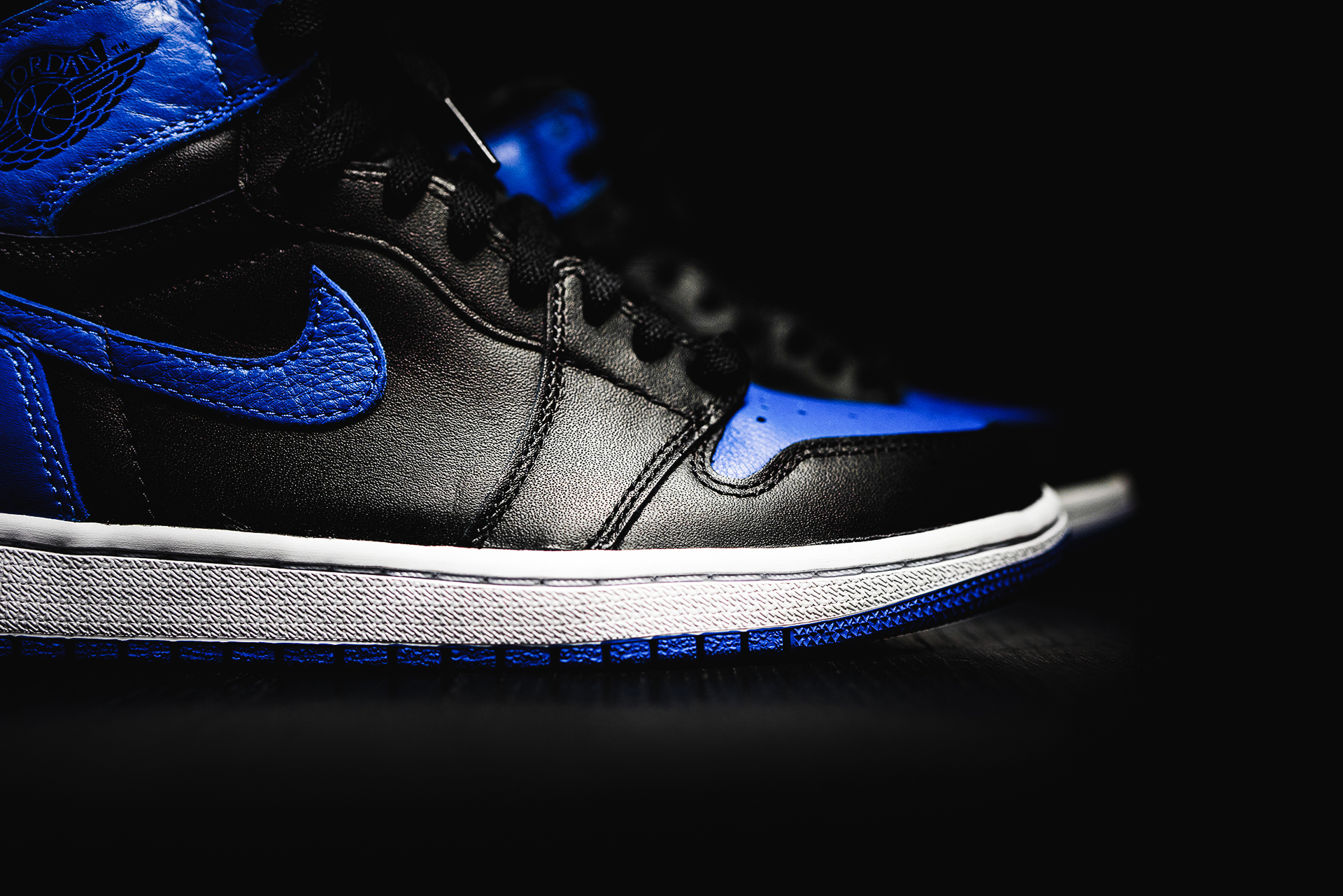