All of these Chucks feature NBA team logos on the tongue, with a specific pattern on the upper that is made out of a jersey mesh. These All-Stars were released alongside NBA x Nike jerseys and gear to officially begin the Nike-NBA partnership. You can find more info about those jerseys at this article.

Premium versions of the Chuck Taylor were released at Nike store with uppers made out of authentic jerseys for $250 each.

Click HERE to see the 12 team options of the Converse Chuck SE NBA Franchise Hi. Each pair retails for $90 and includes versions for the Golden State Warriors, Cleveland Cavaliers, Los Angeles Lakers, and Boston Celtics, as seen below. 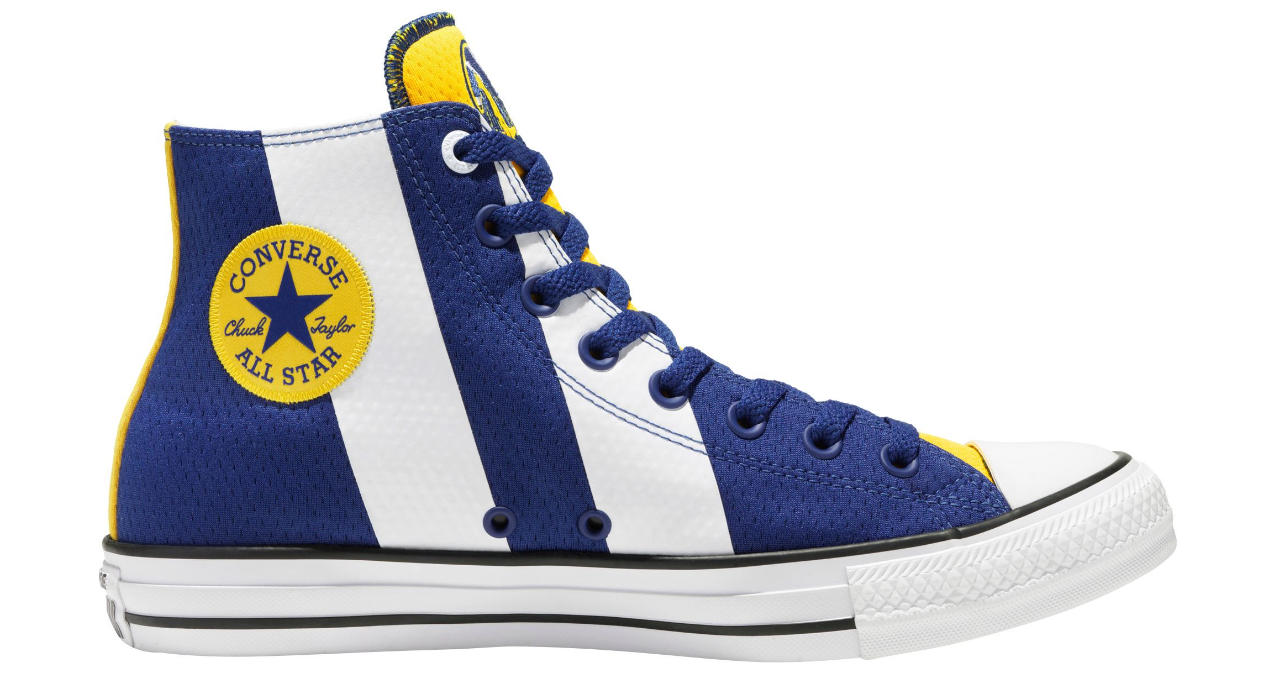 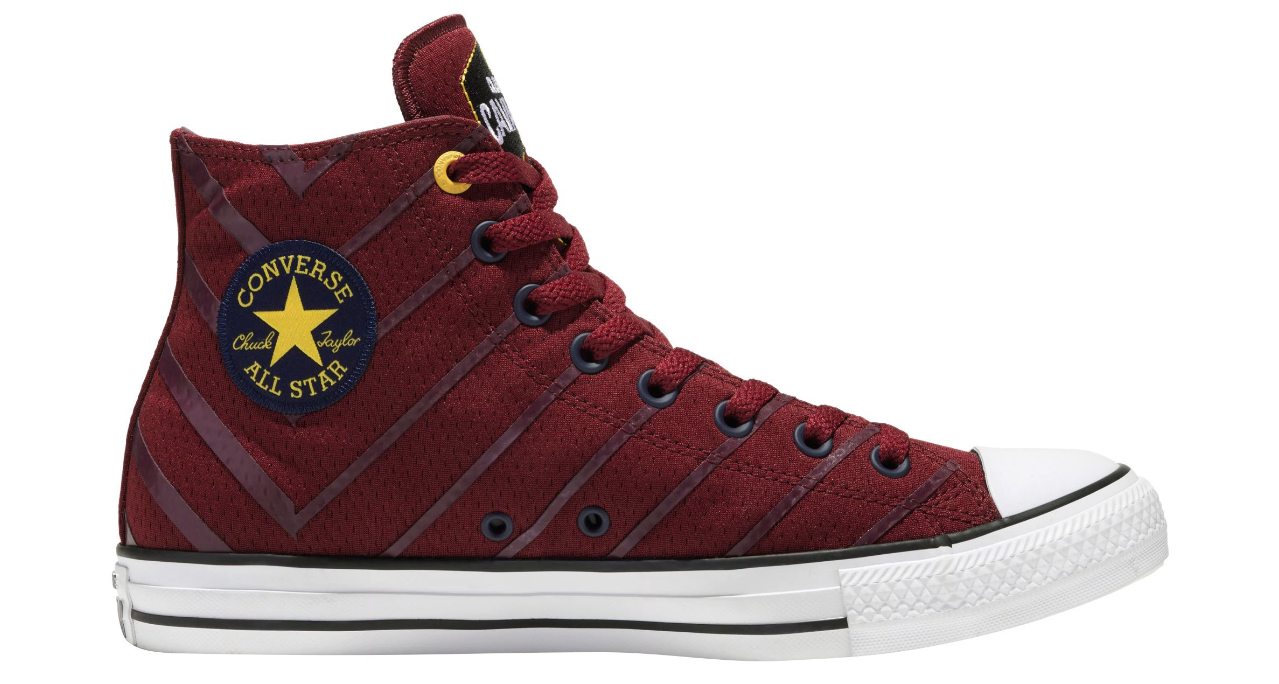 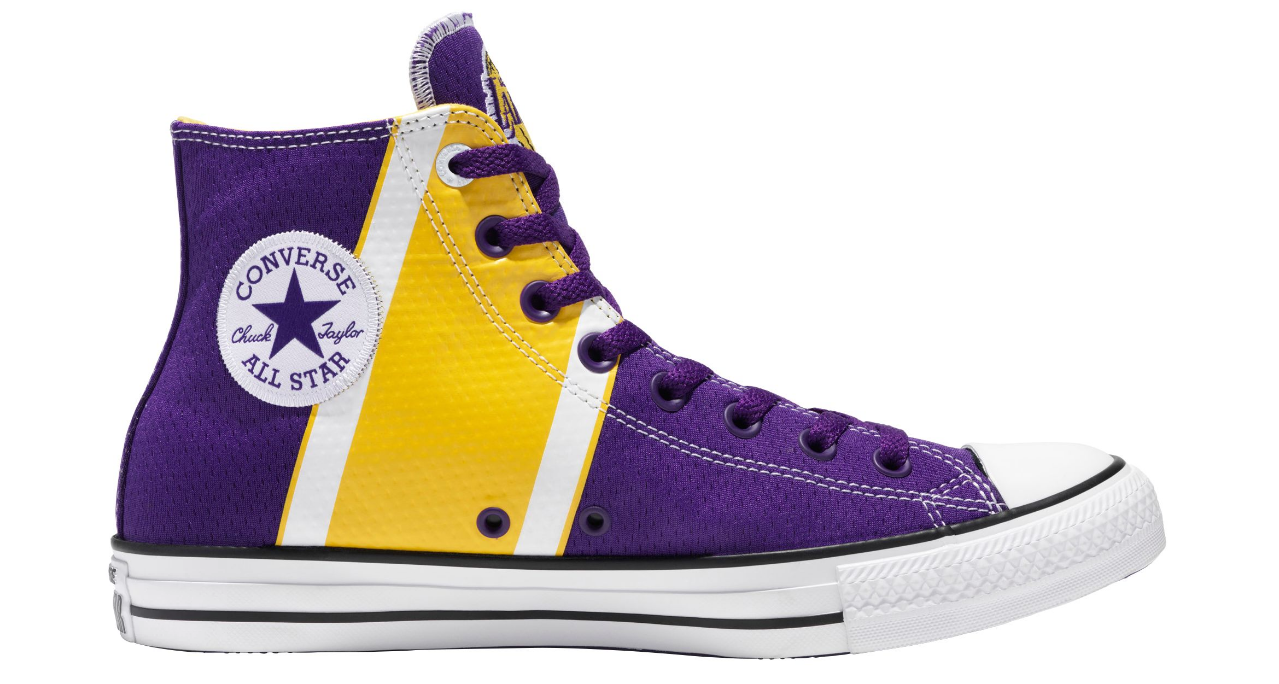 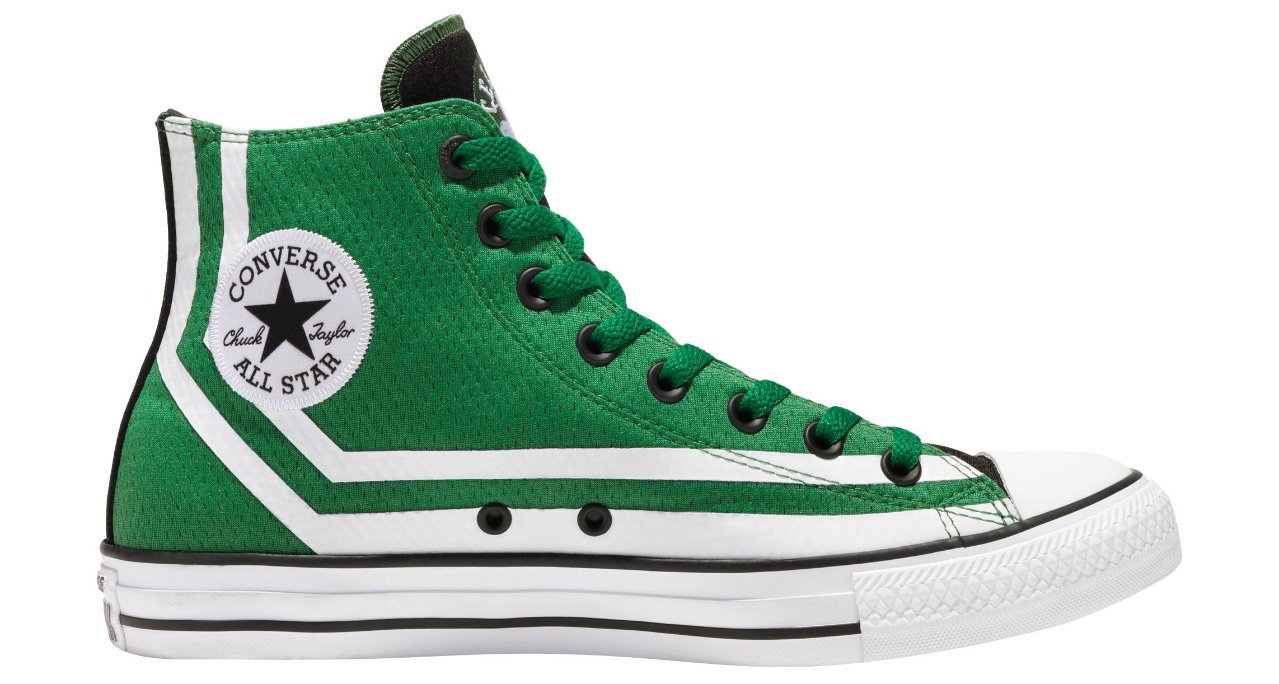 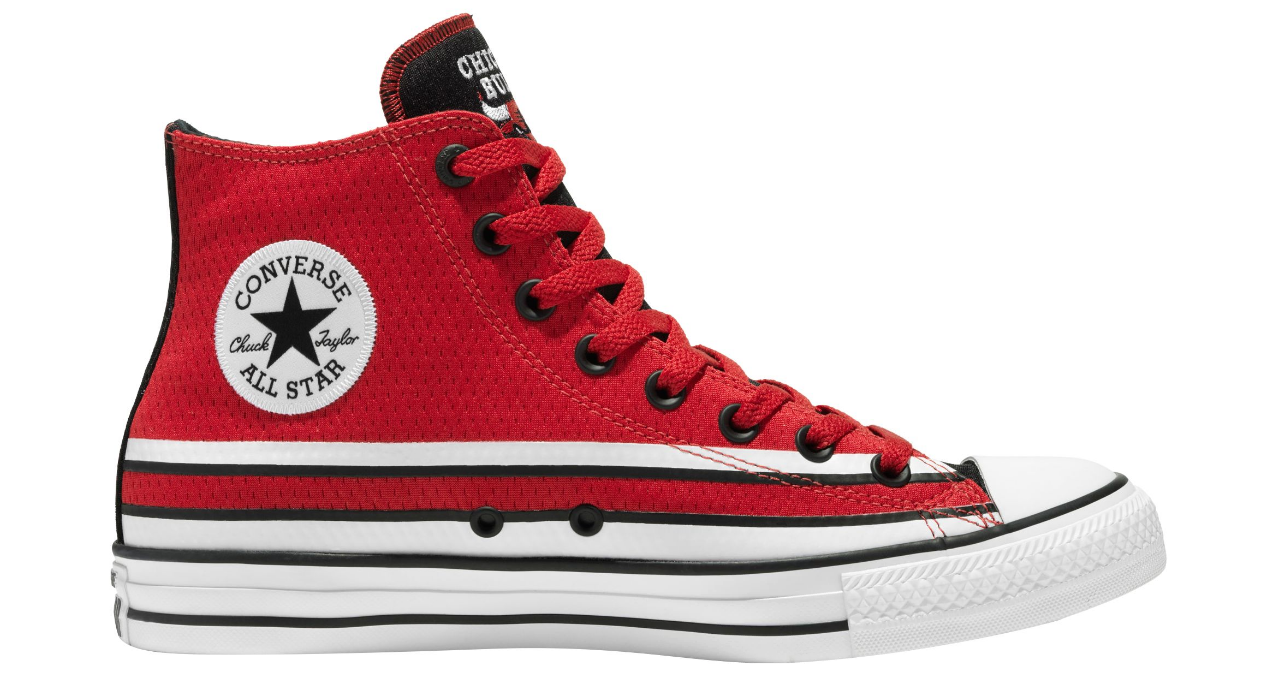