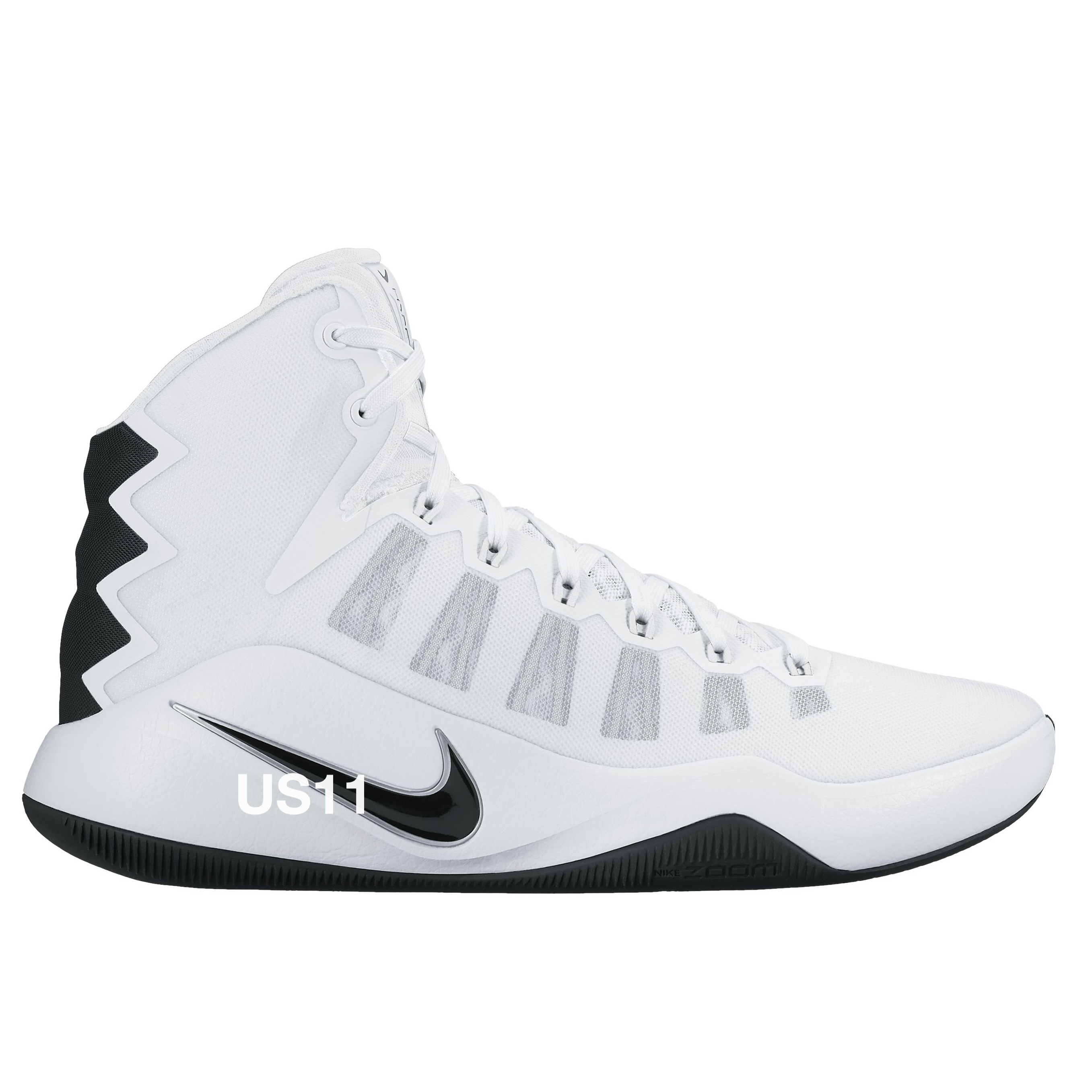 As you already know, since the announcement of the upcoming Nike Hyperdunk 2016, we’ve all been at the edge of our seats. There have been a slew of new colorways popping up on the block and of course, here at WearTesters, we’re here to show you. 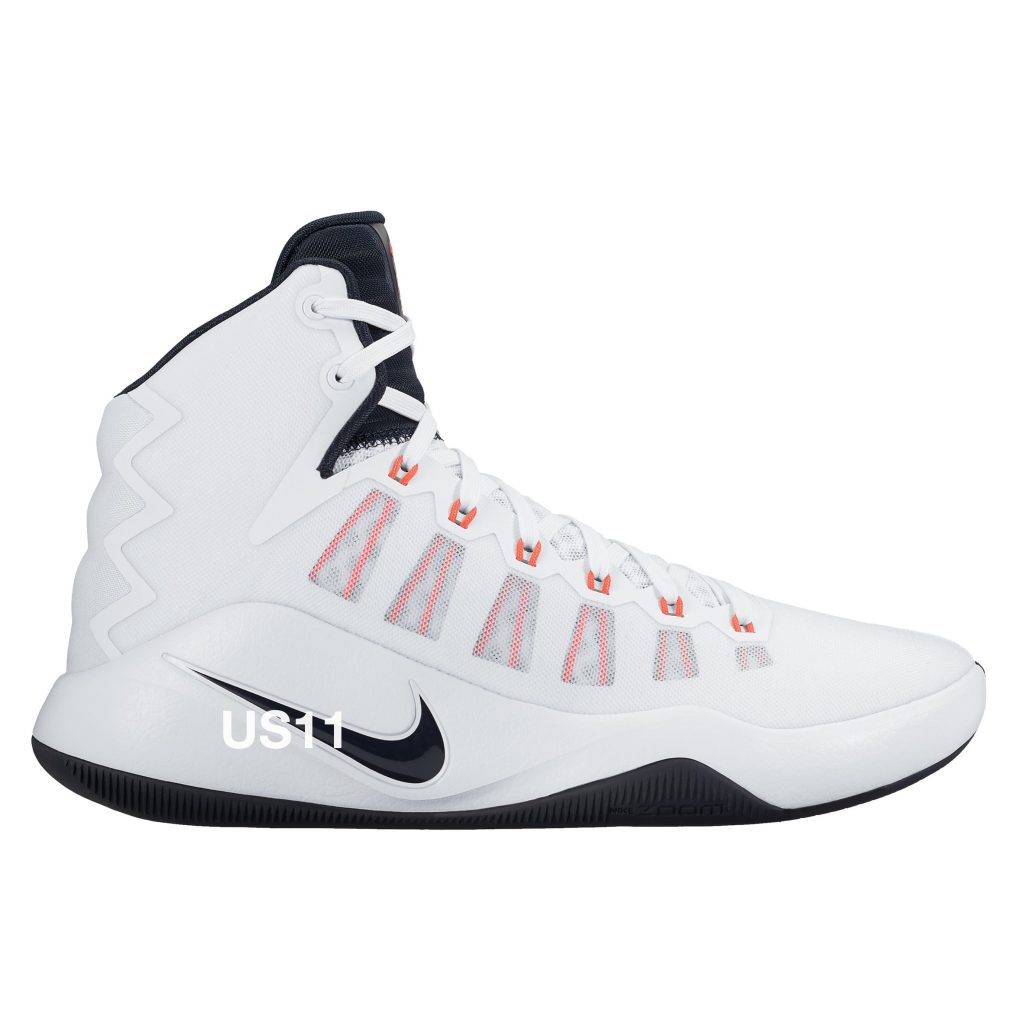 With the summer coming and bunch of shoes releasing, it’s only right that Nike’s most popular shoe come in with a foray of colorways for teams to match their kicks and their uniforms. As stated before on our previous Nike Hyperdunk 2016 look these bad boys will not feature a Flyknit upper or compression sleeve (that’s the Elite version) but will still have the same tooling — traction, Zoom Air cushioning — plus lots of basic mesh and fuse overlays with sectioned off mesh for ventilation. Not quite as innovative as the Elite model, but should be more than functional on the court.

Which pair fits the colorway of the team you rock? Are you going to be picking up any of these Nike Hyperdunk 2016 colorways once we get release dates? Let us know what you think in the comment section. 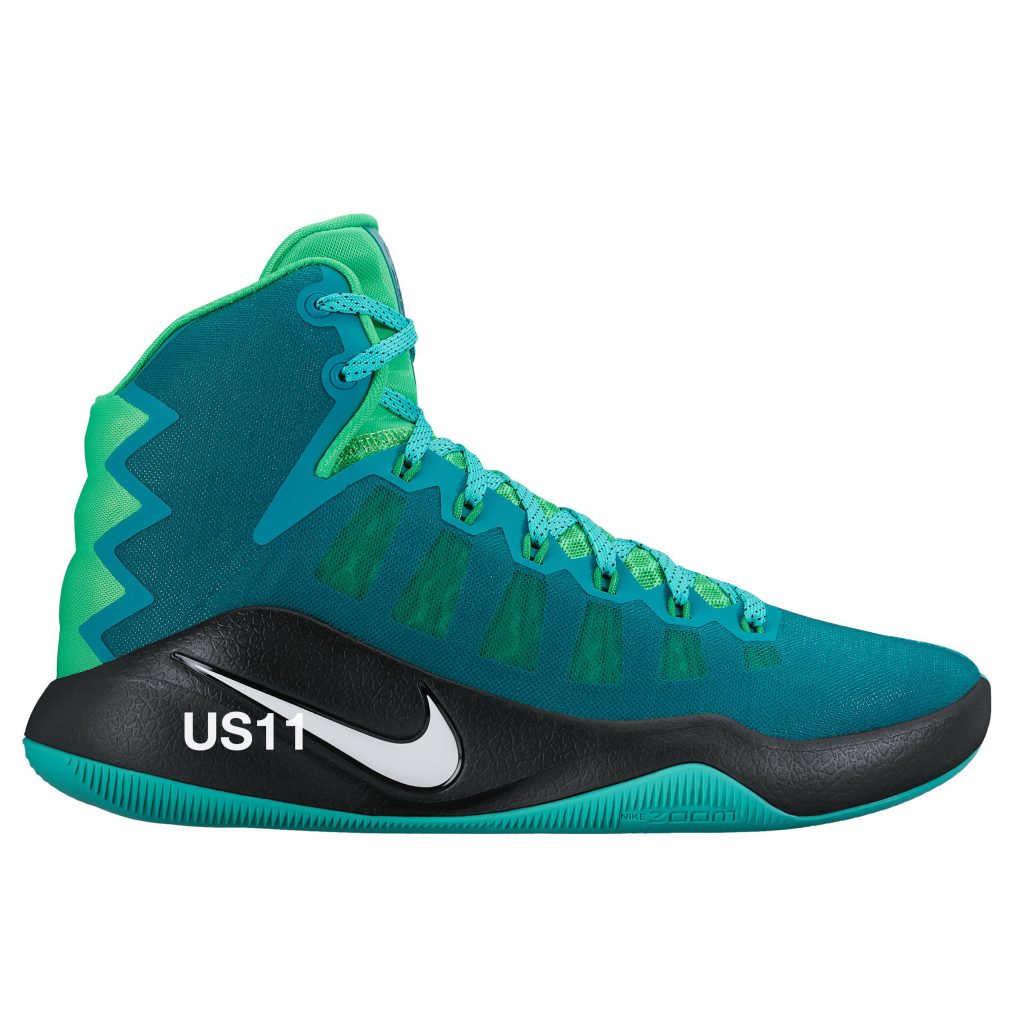 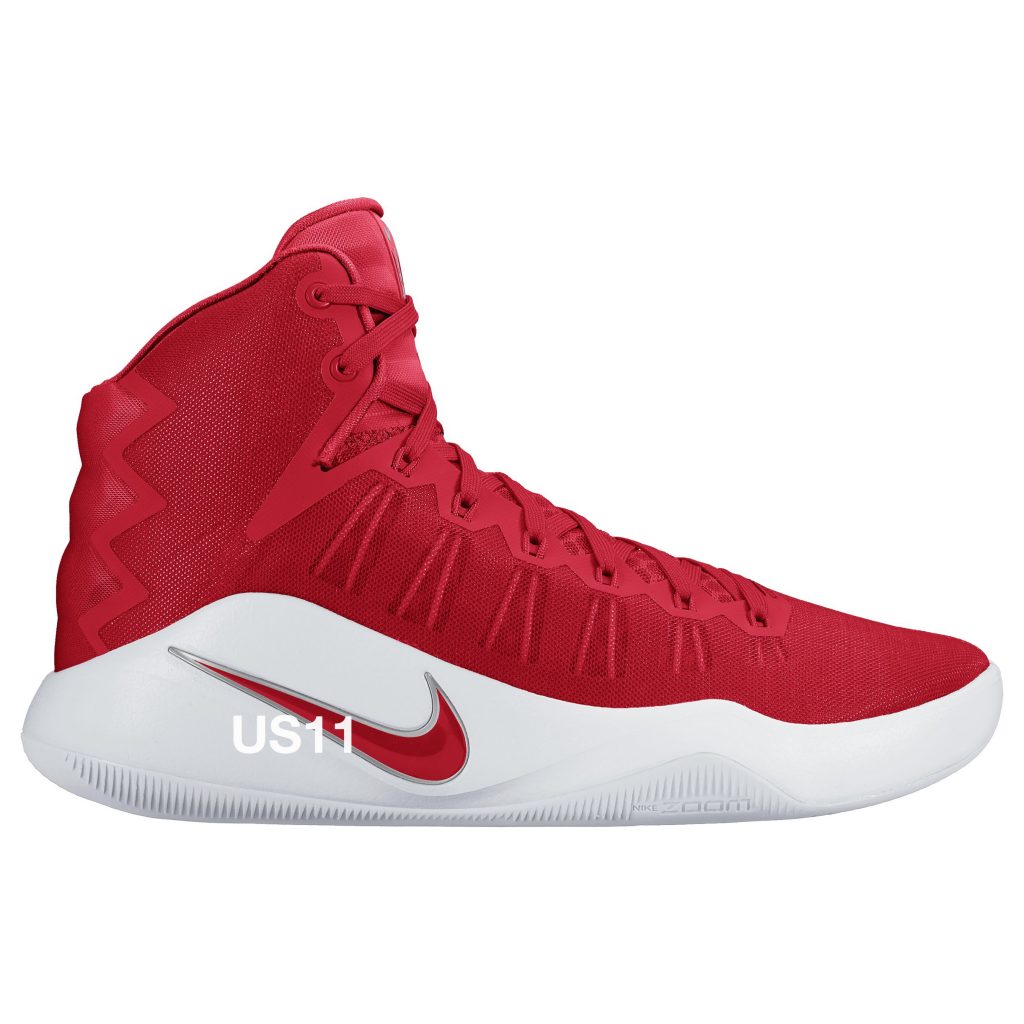 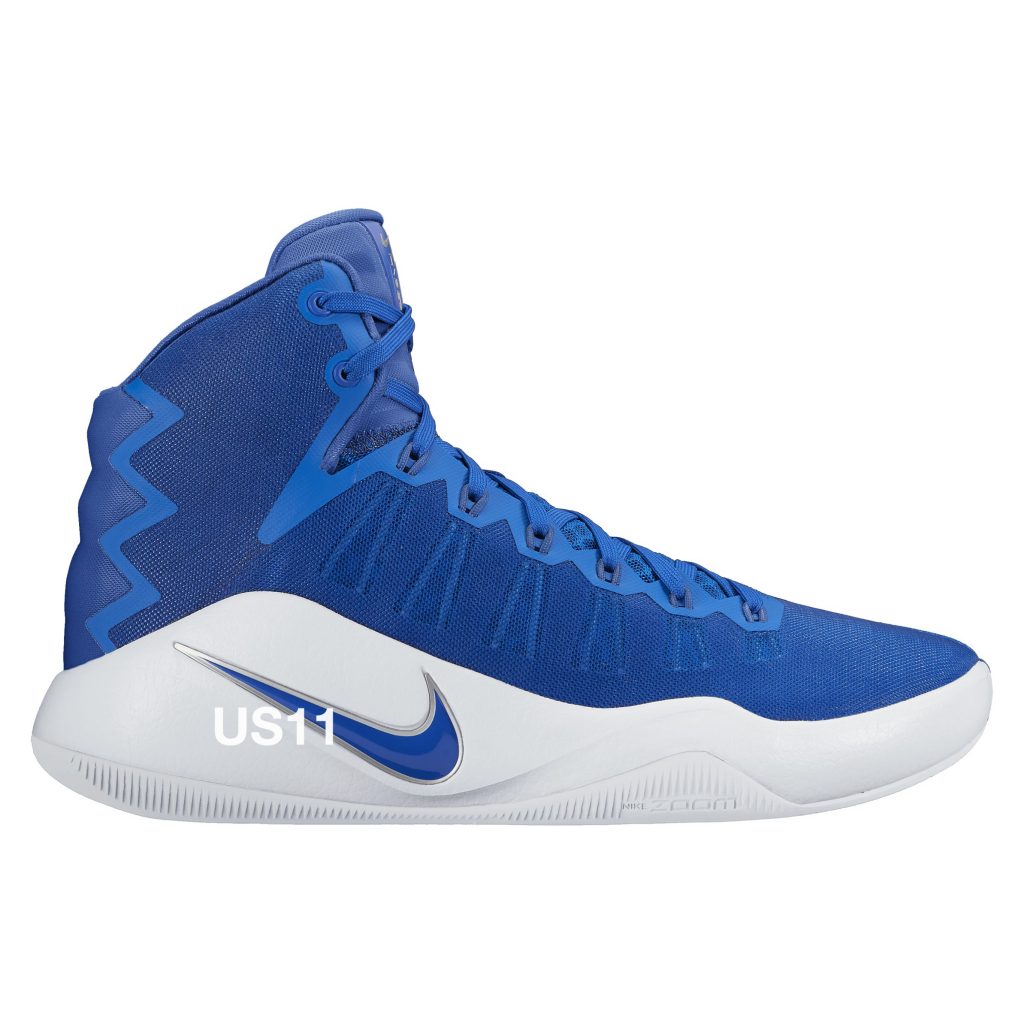 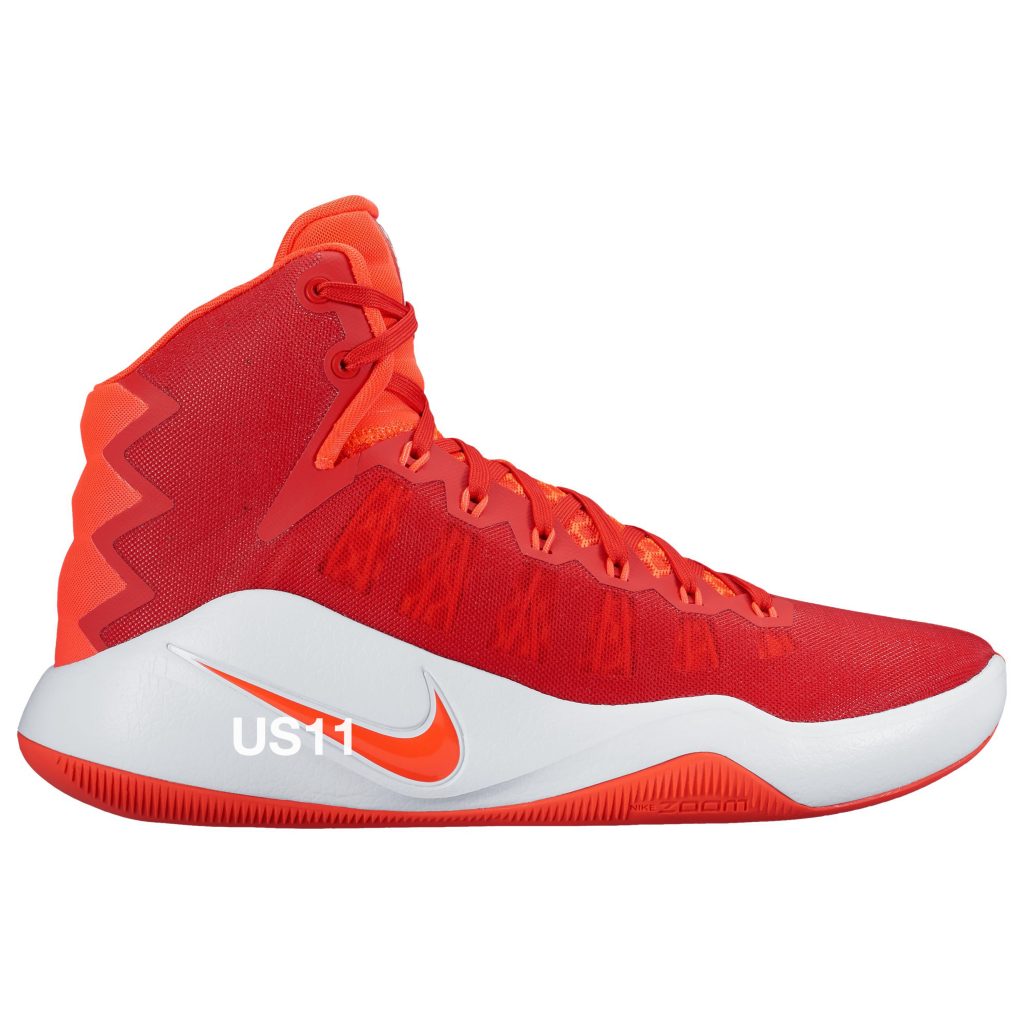 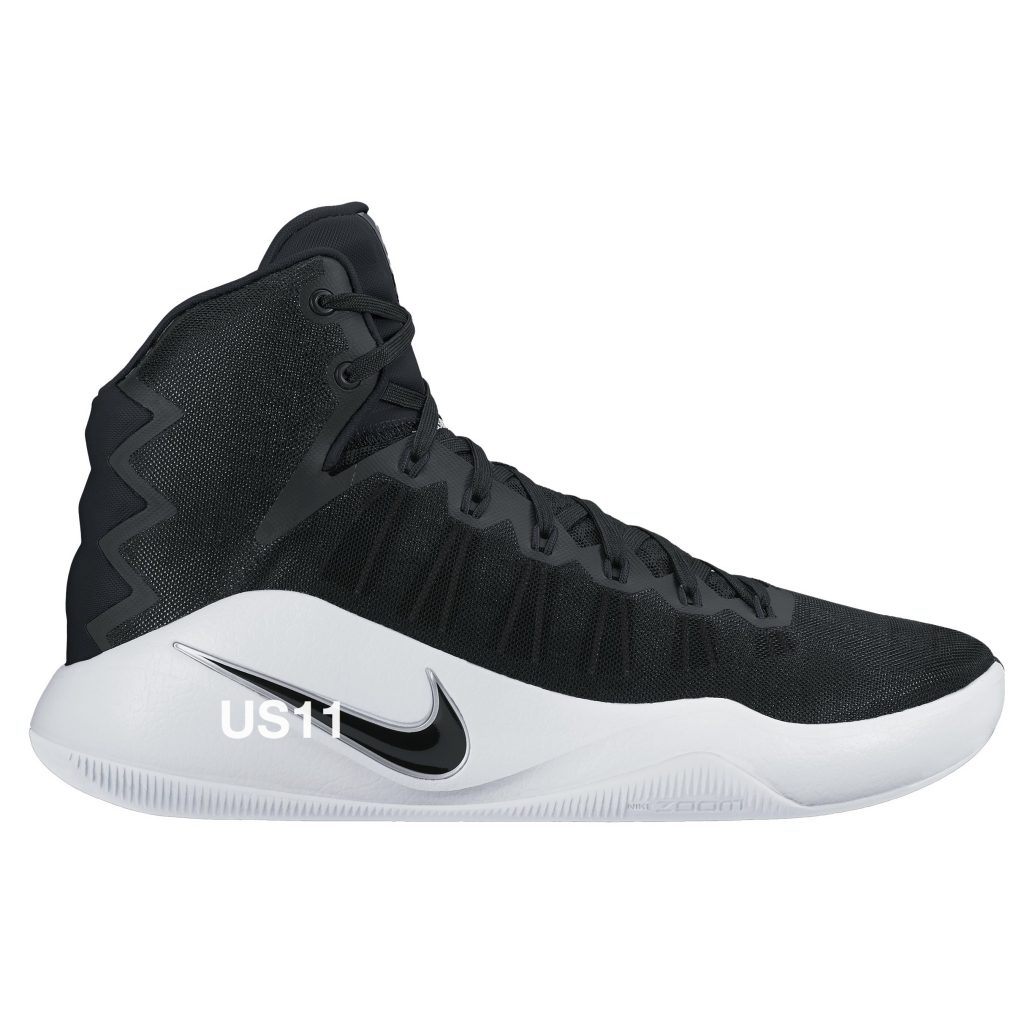 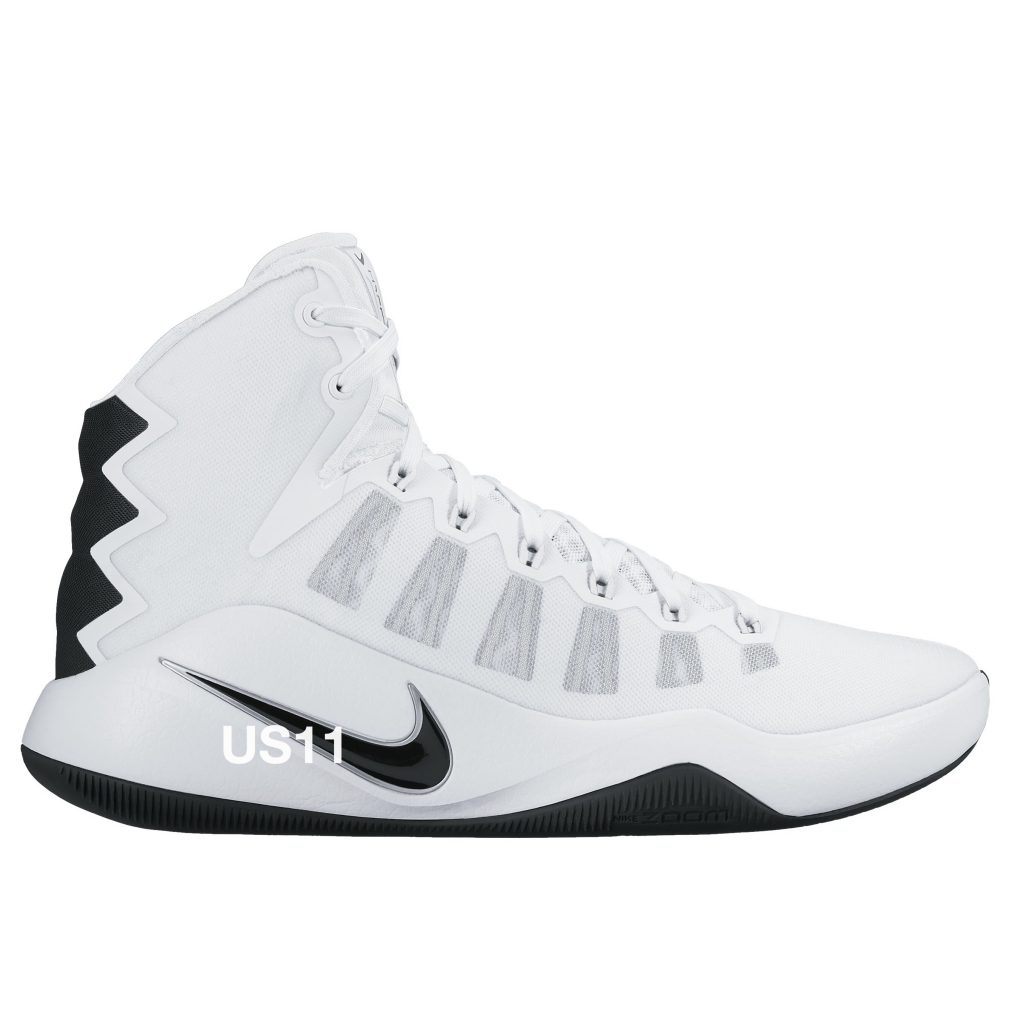