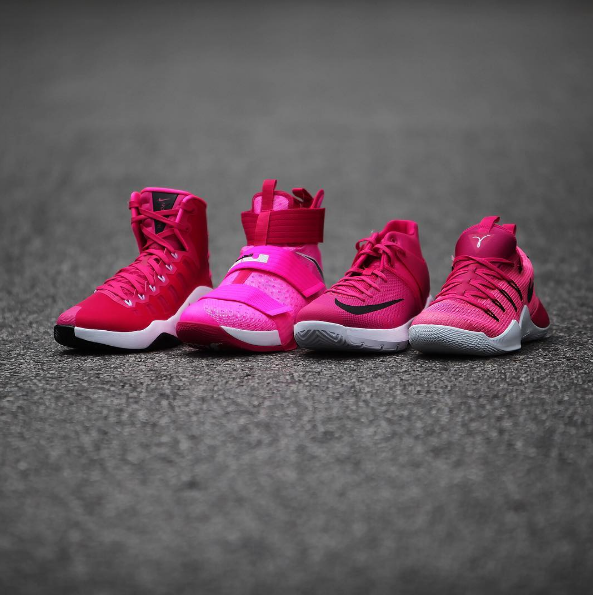 Each model pretty much follows the same color scheme which utilizes a pink upper, black hits, and a white or grey outsole. A special Kay Yow logo can also be found on each model to represent the Play for Kay cancer fund Nike has been supporting throughout the years.

No word on an official release date but breast cancer awareness month is in October, so a release date should be coming in the fall. Be sure to keep it locked to WearTesters.com and we’ll keep you updated on any upcoming information regarding a release on this Breast Cancer Awareness pack.

Look over each colorway and let us know which model you think looks the best in the comments section below. 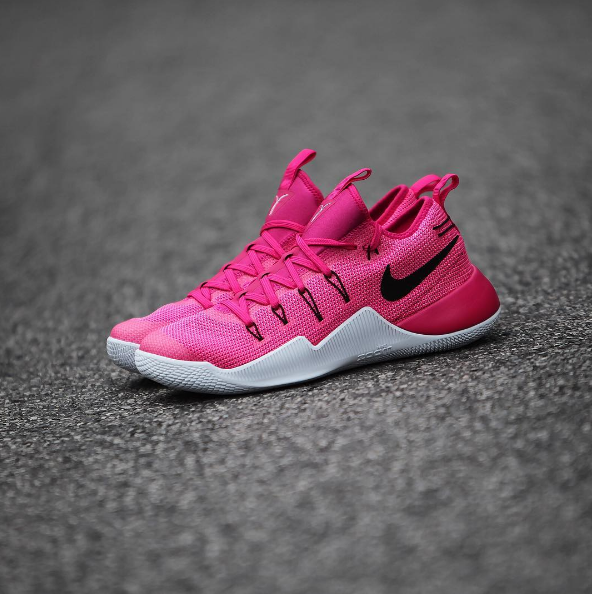 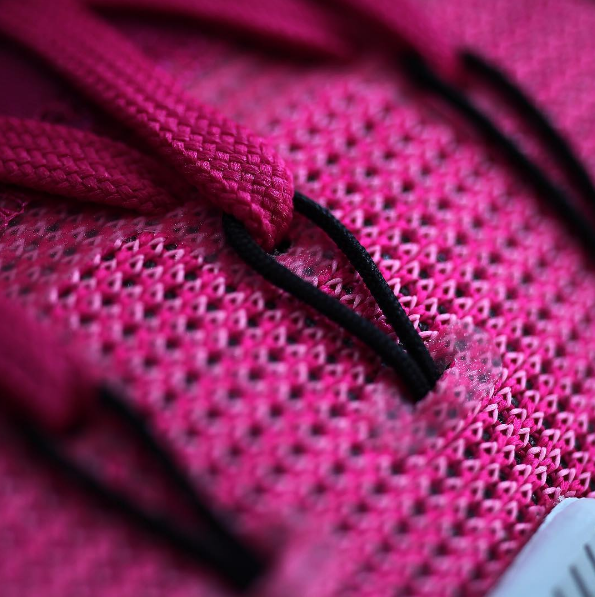 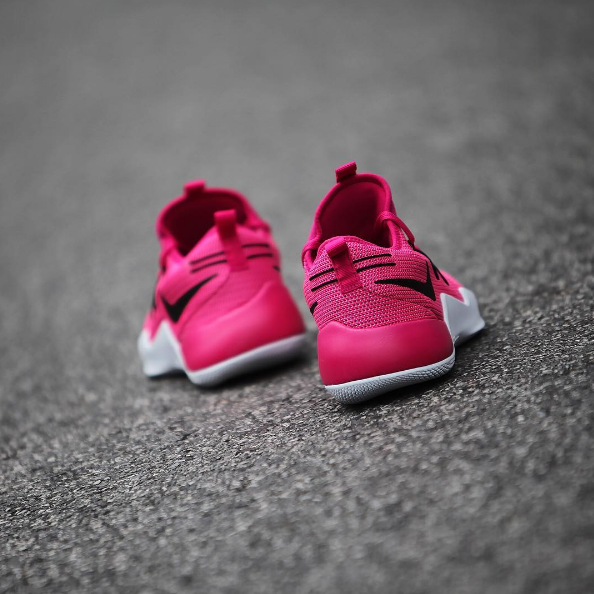 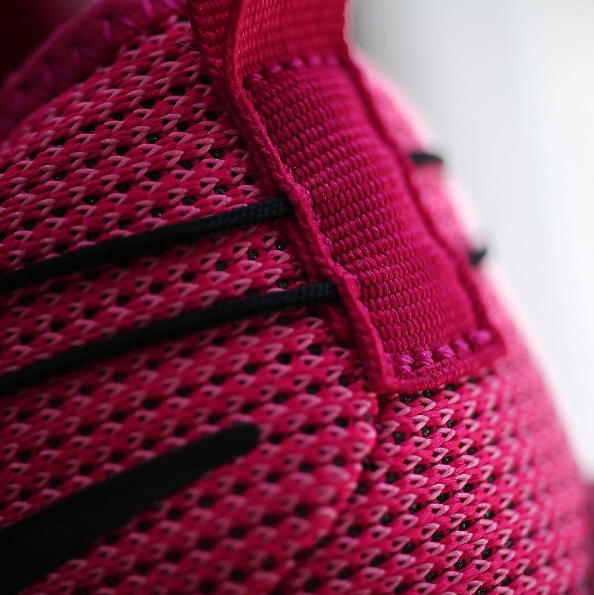 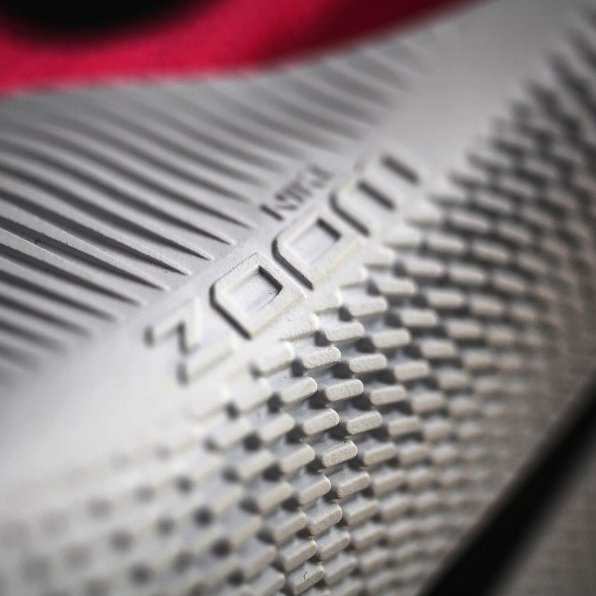 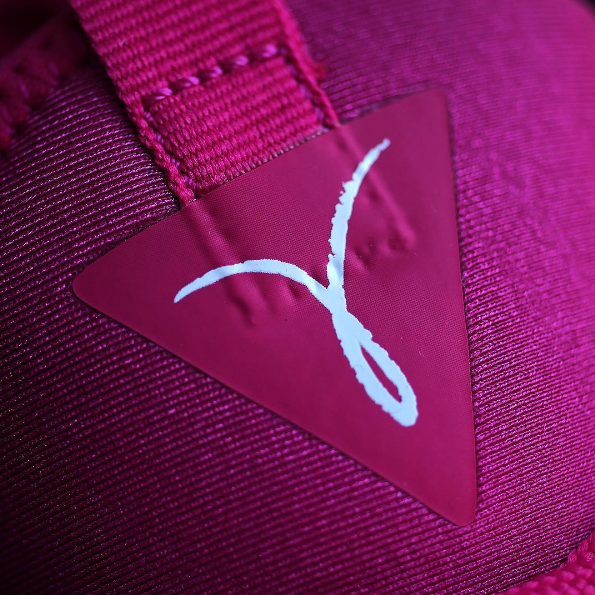 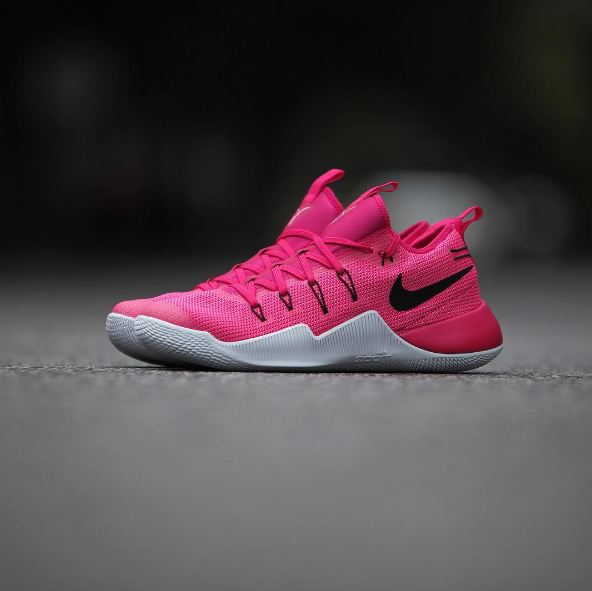 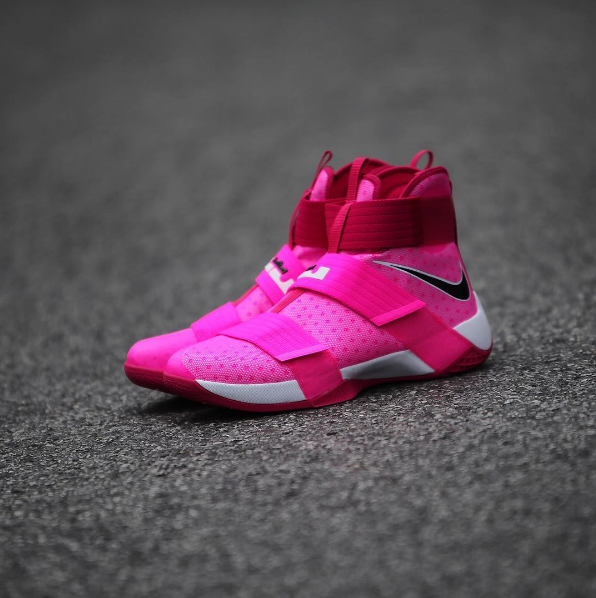 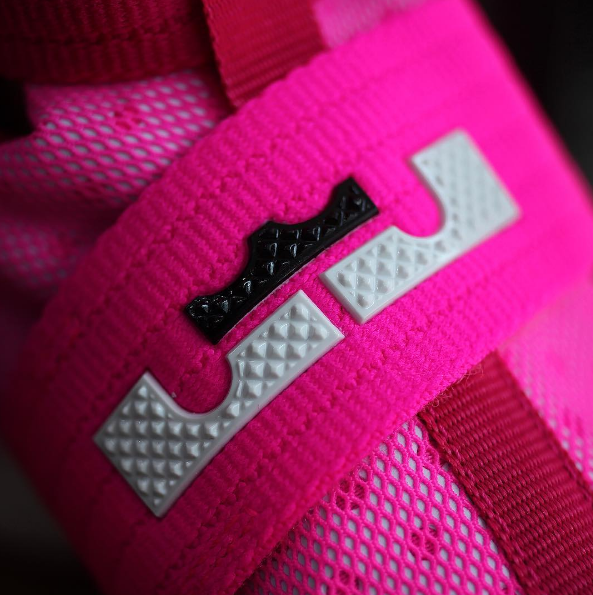 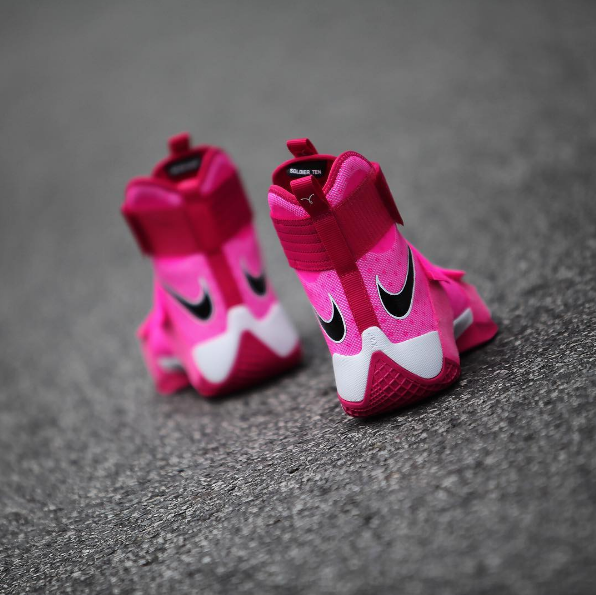 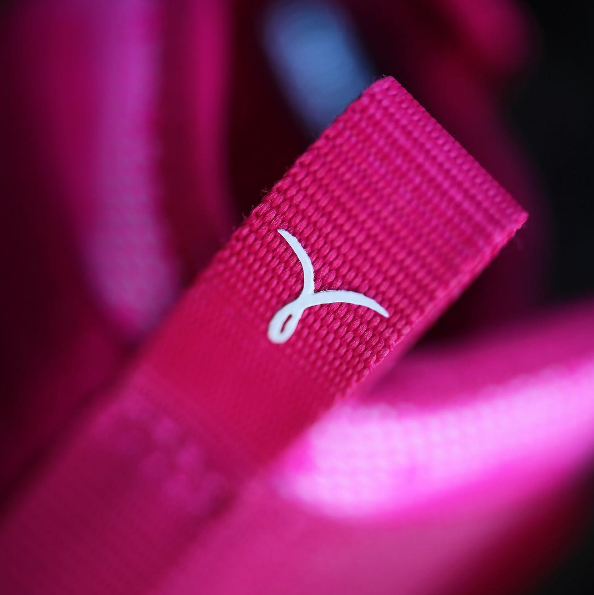 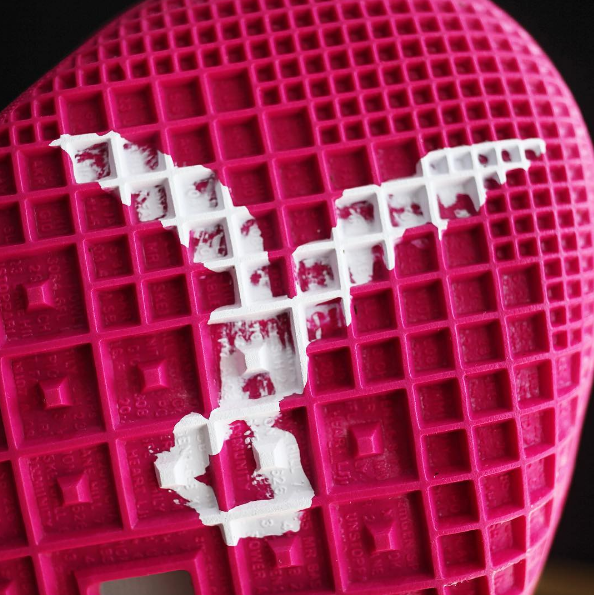 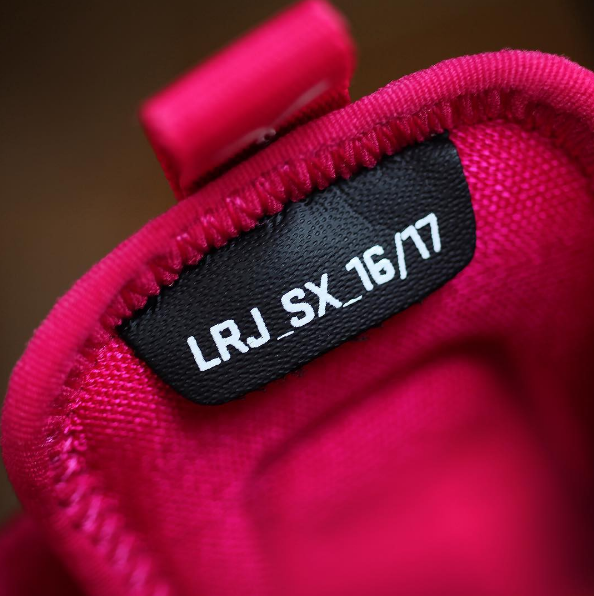 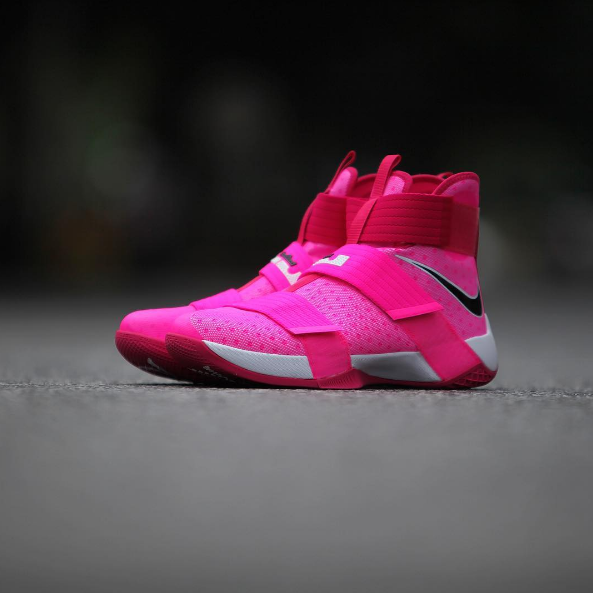 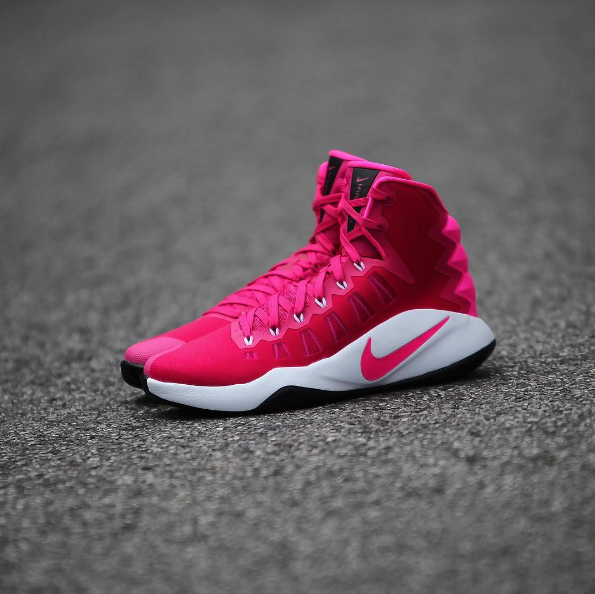 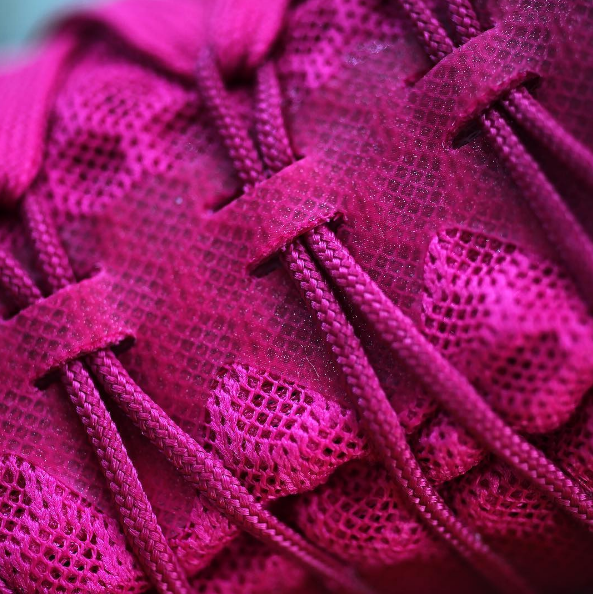 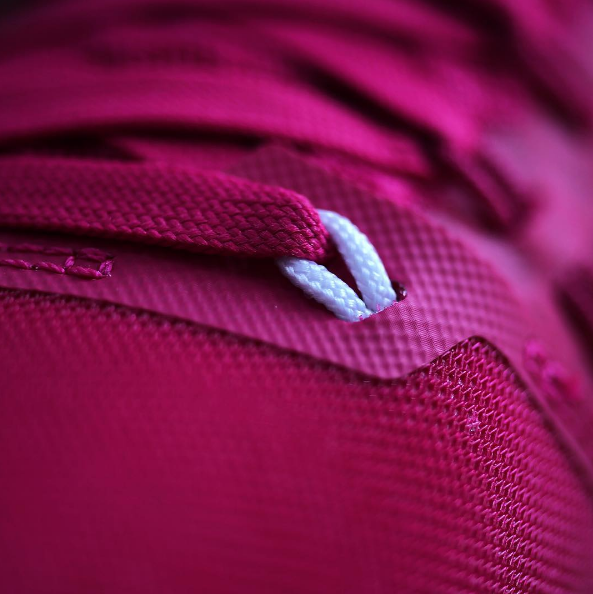 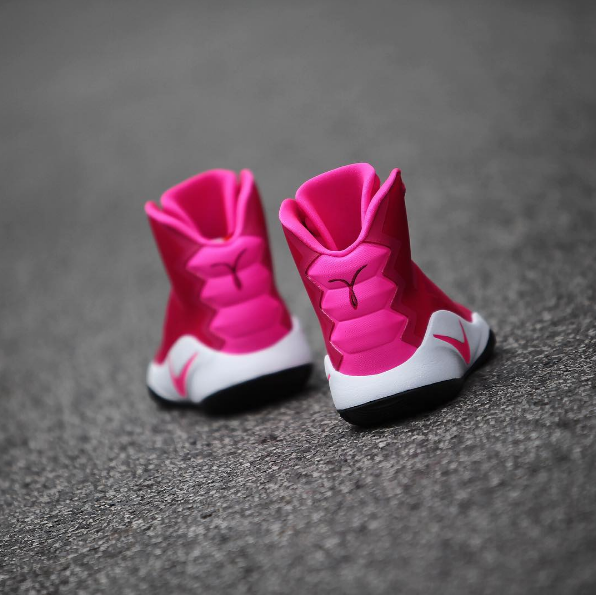 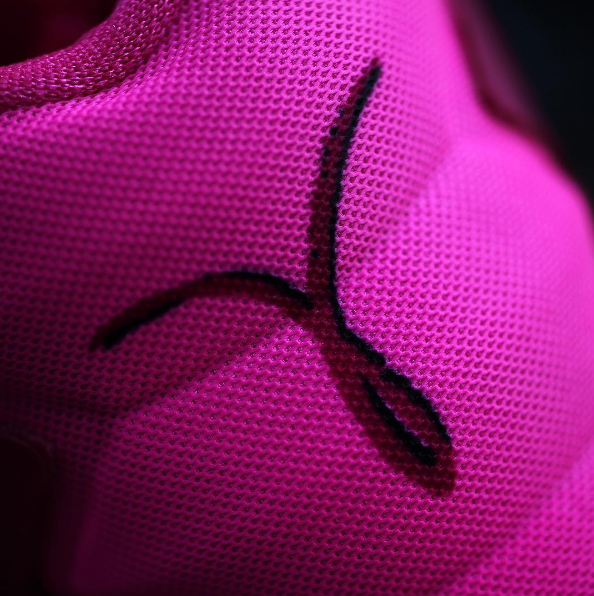 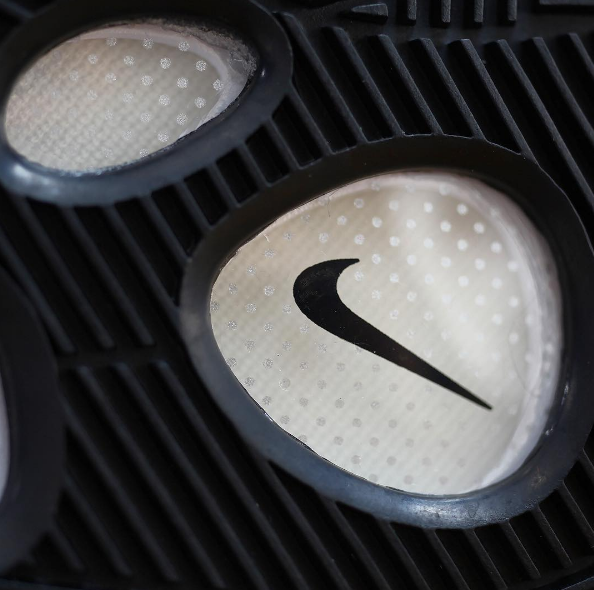 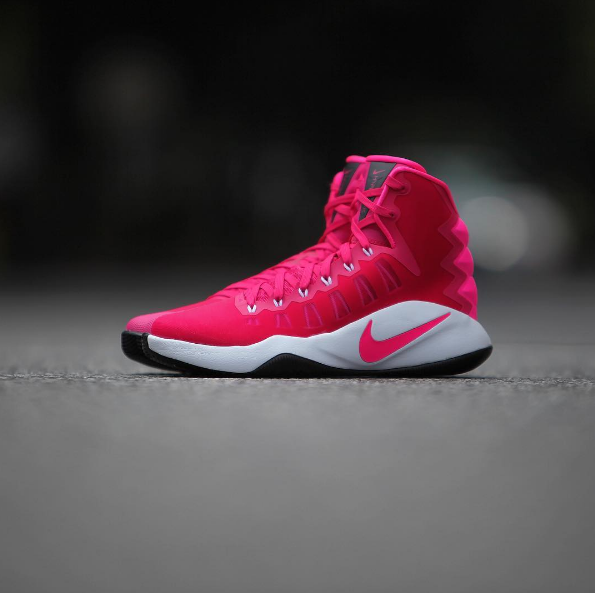 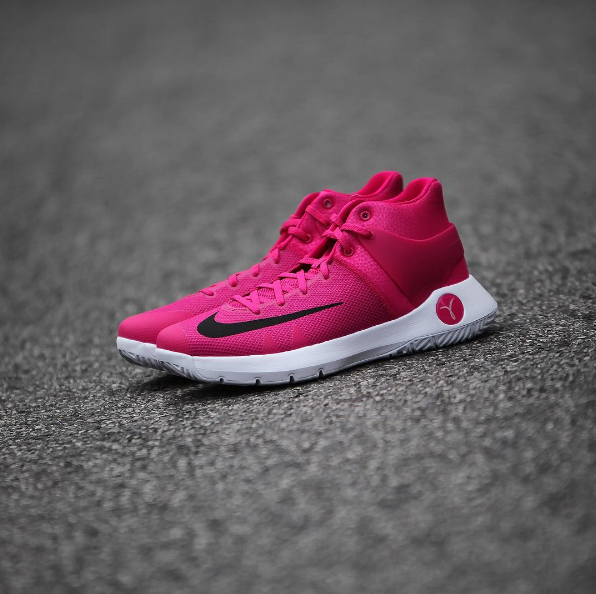 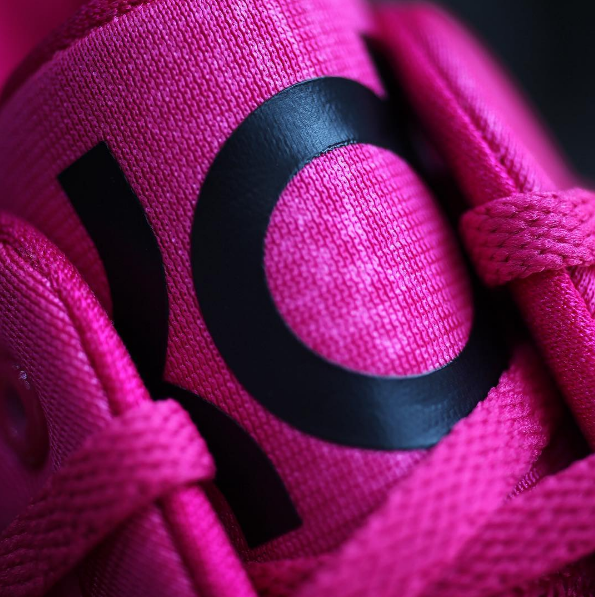 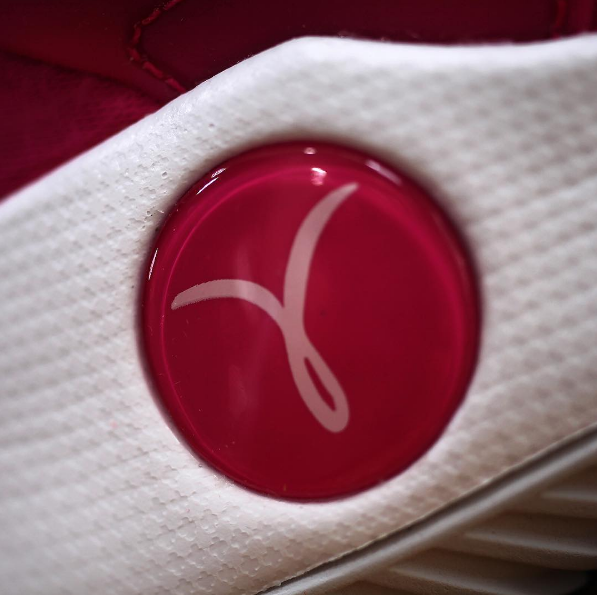 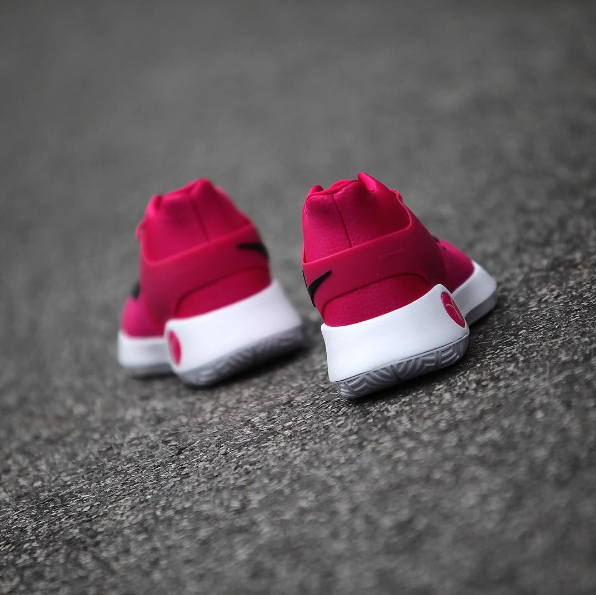 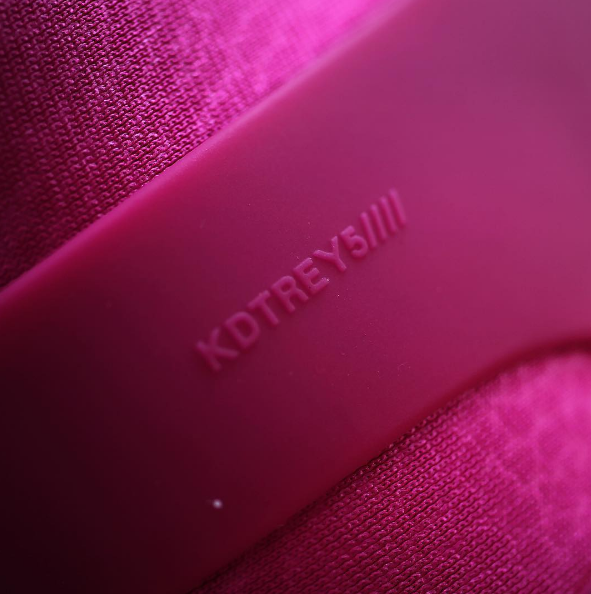 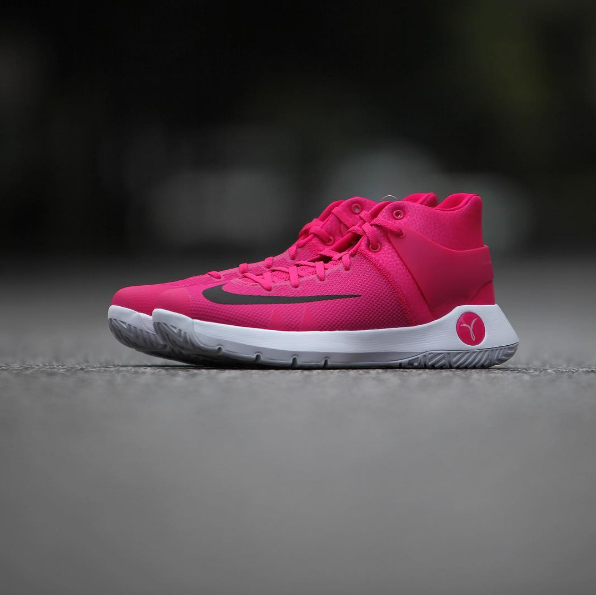