Cardi B Announces Reebok Partnership, Will Support the Aztrek with More Coming

After teasing this partnership with posts in Reebok gear, Cardi B and sportswear company Reebok have formally announced their partnership.

Reebok’s latest move is another push deep into the women’s category, where over 40% of Reebok’s business comes from female consumers. Twenty six year-old rapper Belcalis Almanzar, aka Cardi B, is the latest addition to a roster that includes Gig Hadid, Gal Gadot (known best for her role as Wonder Woman), Ariana Grande, Teyana Taylor, and Victoria Beckham.

“For us, we are trying to bring together a group that’s really representative of our consumer and I feel like we’ve brought a number of amazing women together and they are all contributing to our story,” said Reebok President Matt O’Toole in a statement. “We probably won’t be signing on more women at the same pace because we feel good about where we are.”

Although no formal details about the deal have been announced, Cardi B will be included in Reebok campaigns and fans will continue to see her in Vector-branded gear.

“She [Cardi B] really is emblematic of what our brand has done well over the years and that is to be bold, provocative and uninhibited,” continued Matthew O’Toole in a statement. “If we look at some of the things we’ve done with Allen Iverson or being the first to sign musicians, or more recently with Kerby [Jean-Raymond] of Pyer Moss, when we are at our best we are with people who are comfortable living out loud and Cardi fits that.”

adidas CEO Kasper Rorsted has said that Reebok, which is owned by adidas, should return to profitability by 2020. Sales rose 6% in North America during the second quarter despite store closures, according to WWD. 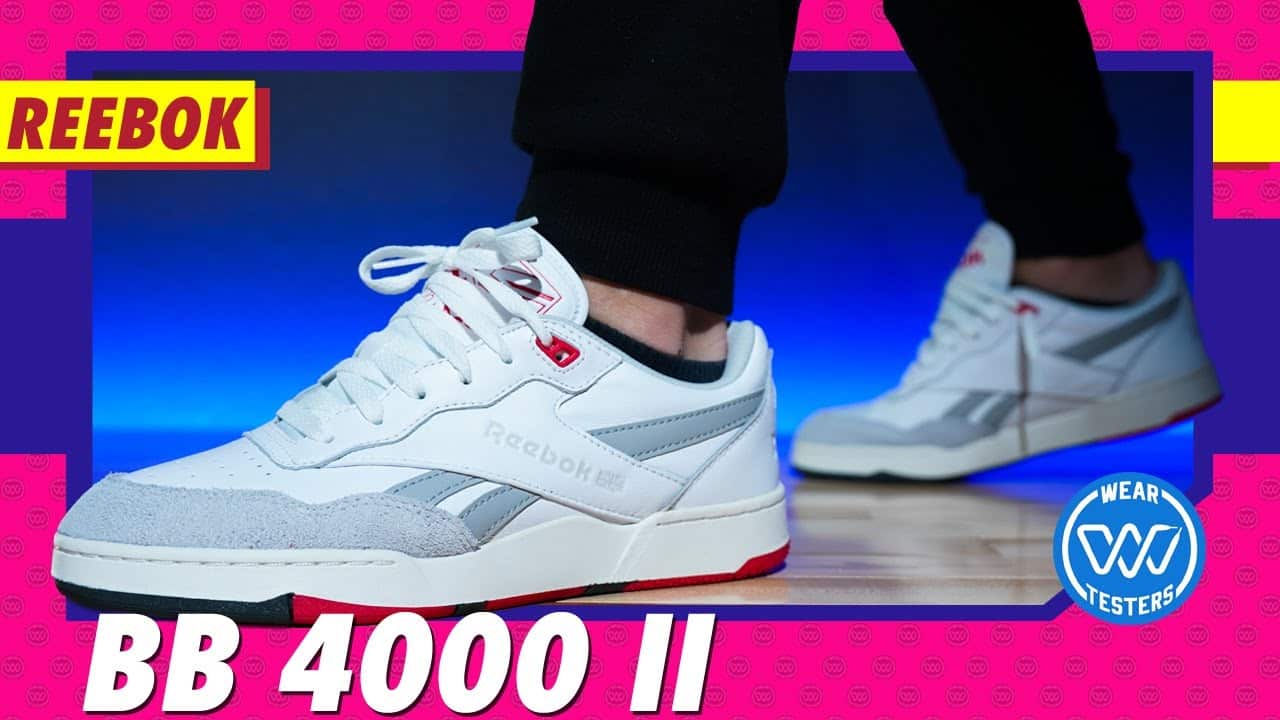 The Reebok BB 4000 II is a classic from Reebok, but no one seems to know much about… 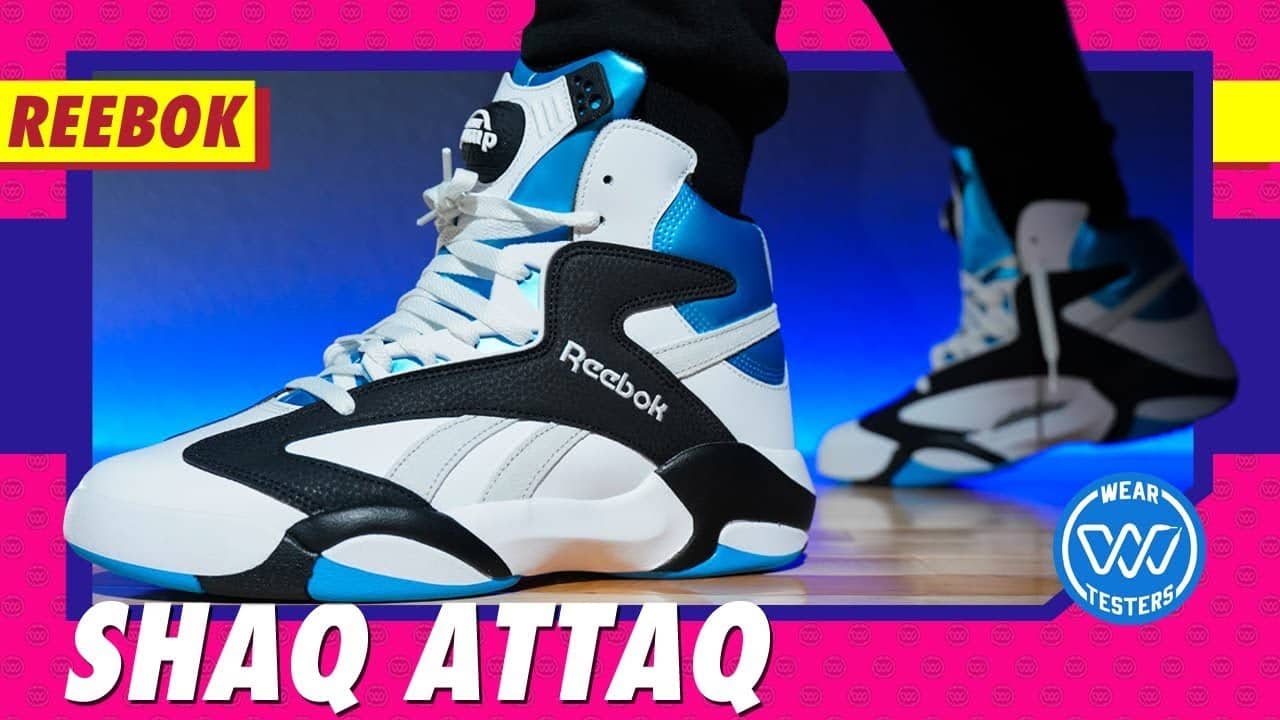