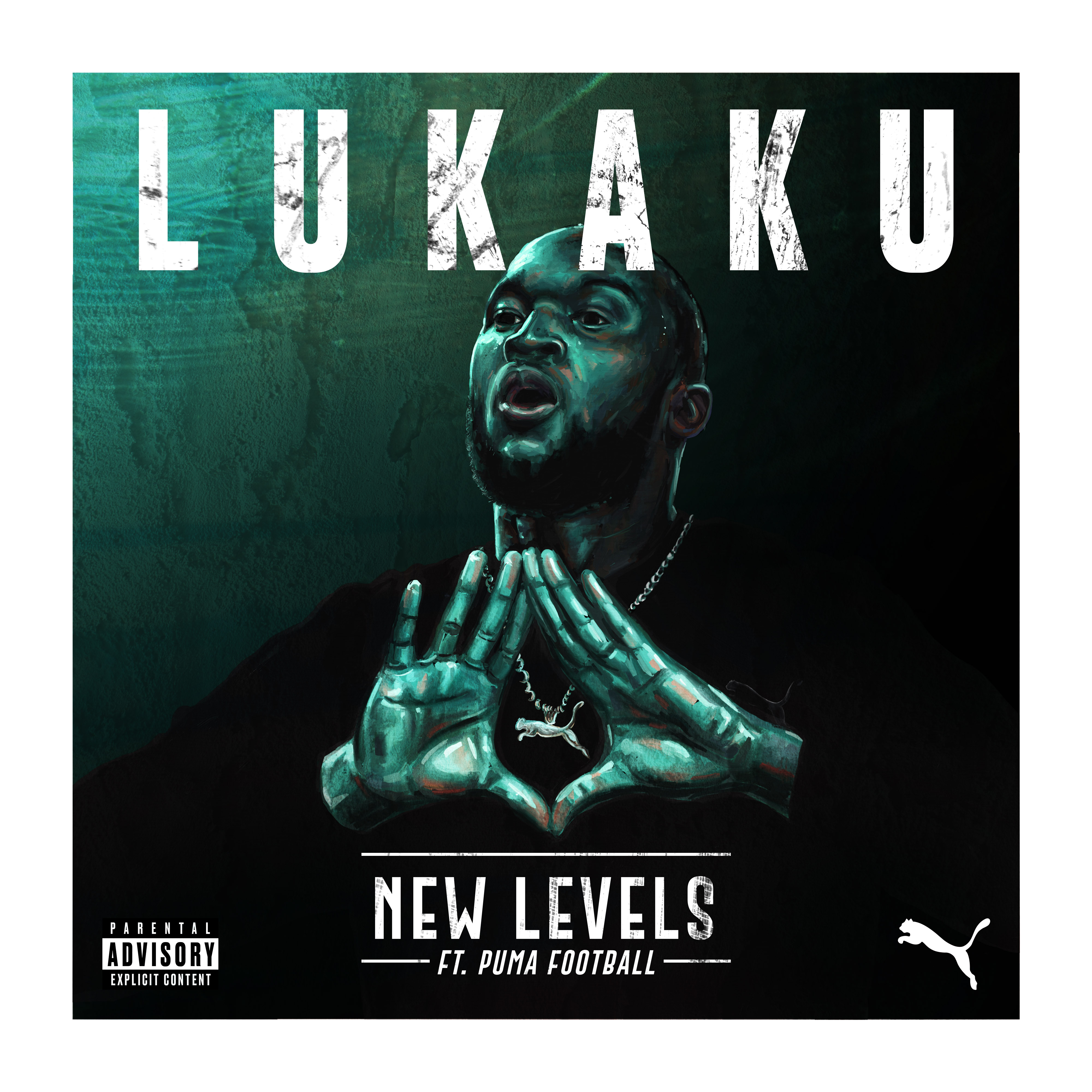 Puma has added Romelu Lukaku to its roster just in time for the star forward’s first match in the FIFA World Cup against Panama on Monday.

At just 25 years old, Romelu Lukaku is already one of the worlds’ best strikers, both for Manchester United in the English Premier League and for Belgium during his international appearances. Lukaku is so good that he has played in over 60 games for the Belgian national team since 2010 and has scored 34 goals, making him their all-time goalscorer.

On a stacked Belgian squad featuring Simon Mignolet, Thibaut Courtois, Marouane Fellaini, Kevin De Bruyne, Eden Hazard, and Mousa Dembele, Lukaku stood out as one of the team’s more dynamic players. As a result, Puma has signed Lukaku to a long-term deal in order to develop his career.

“Romelu is not only a hugely relevant, elite player due to his outstanding goal scoring record,” Adam Petrick, Puma Global Director of Brand and Marketing, said in a statement. “We believe he is also a role model for a new generation of football enthusiasts, and an emerging icon who has his finger on the pulse of fashion and music. We are excited to partner with him on a wide range of projects across the Puma brand.”

For Lukaku, choosing a brand to work with was an “important decision,” not just for the boots on the pitch he will be wearing but also for his “goals and desires off of it.” Lukaku will be wearing the new Puma One boots during the FIFA World Cup and during the 2018/19 season. “I look forward to hustling with the big cat in the future,” he said in a statement.

What are your thoughts on Lukaku signing a deal with PUMA? Also, do you think Belgium has a chance of taking home the World Cup trophy this year? Let us know in the comment section below. 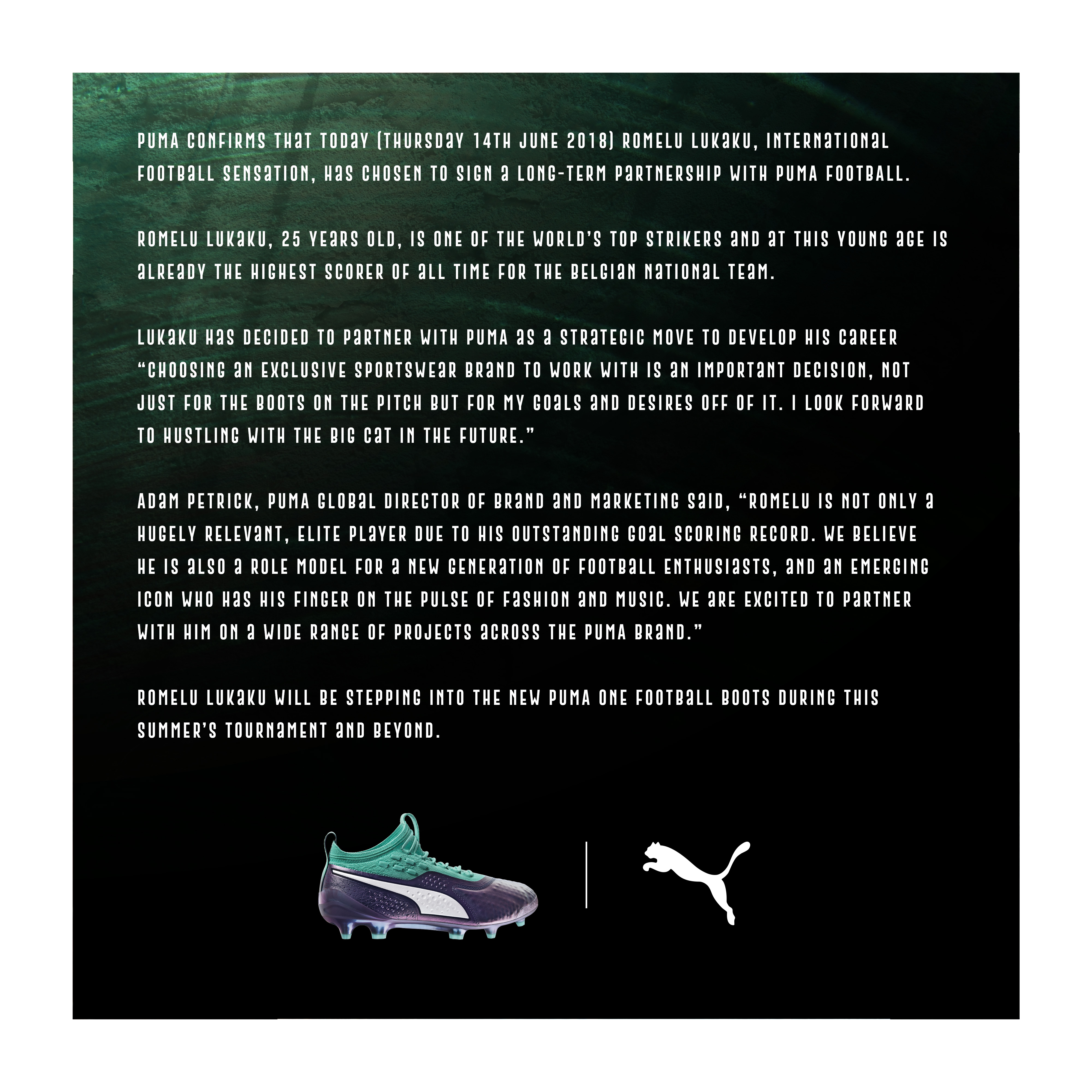