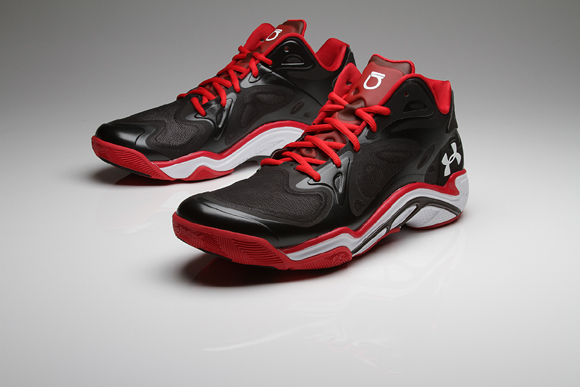 This version represents his mindset of #noexcuses as he focuses on doing whatever it takes on the court to get the Pistons back to the playoffs. Personal touches come in the form of Brandon’s logo – an interlocking BJ and 3 – which represents his close bond with his mom and younger brother.

These won’t be hitting retail but there are still a number of Under Armour Anatomix Spawn PE’s that are set to make their retail debut in February 2014. 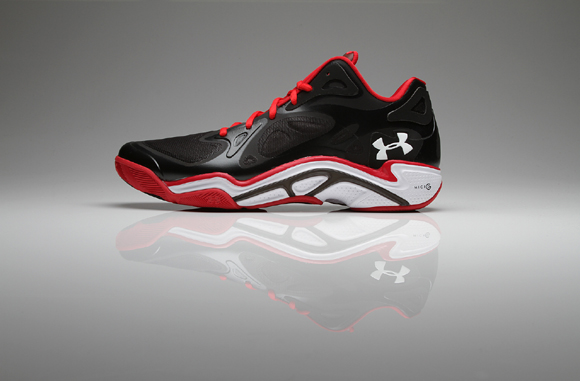 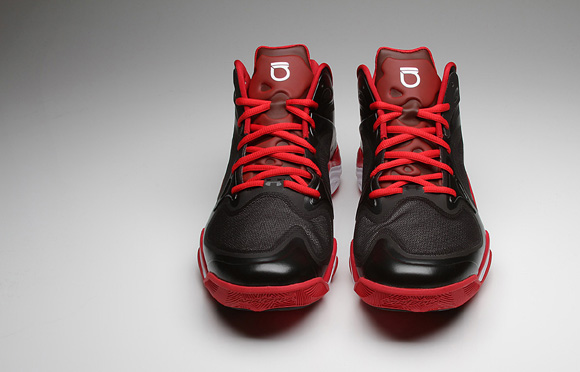 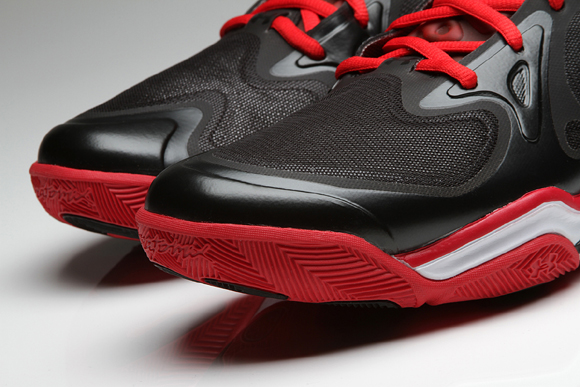 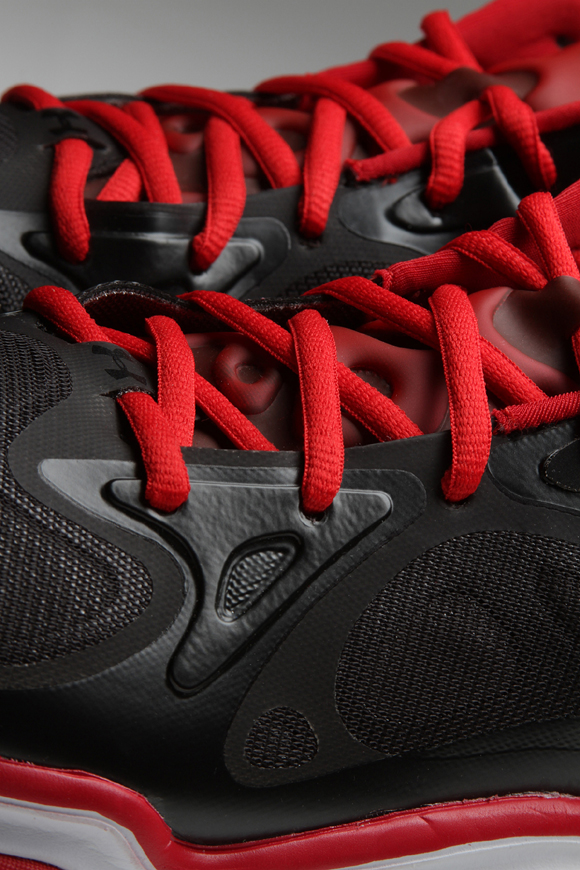 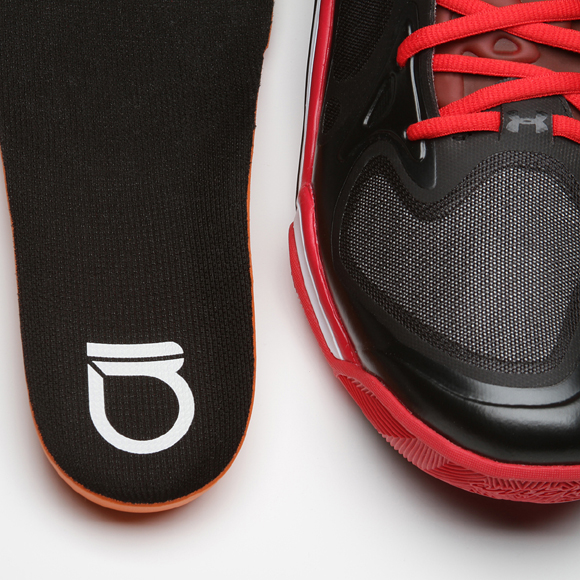