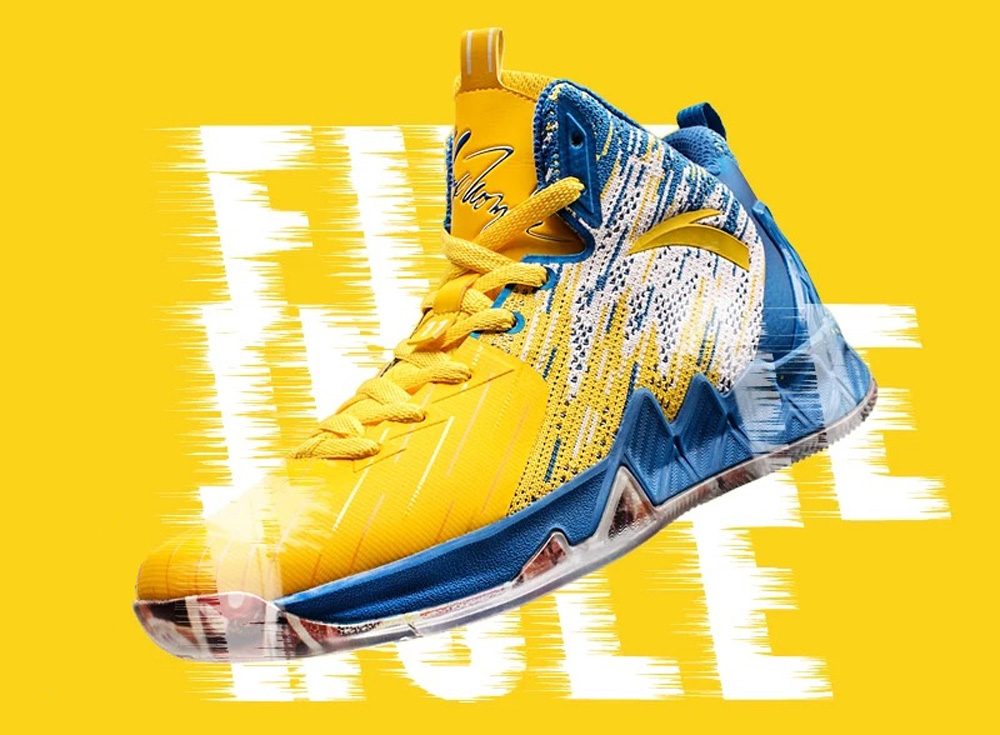 The ANTA KT2 that Klay Thompson wore in this year’s 3-Point contest will see a limited release.

We saw knitted side panels on the ANTA KT1 ‘Playoffs’ last season and this year the knitted panels returned a bit early for All-Star Weekend on the ANTA KT2 ‘Blazing 3’.

ANTA reused the graphic that was featured on the 73-9 edition of the KT1, along with the overall color blocking and material placement. I love the way the knitted versions of the shoes look over the basic fuse versions as they look sleek and streamlined. And being done up in Warriors colors doesn’t hurt either.

You can pre-order the ANTA KT2 ‘Blazing 3’ now at Famuji Sneakers or you can wait to see if Klay’s PE version of the shoe — last image via @ANTAAmerica — will release, as it is slightly different than the version that releases overseas. 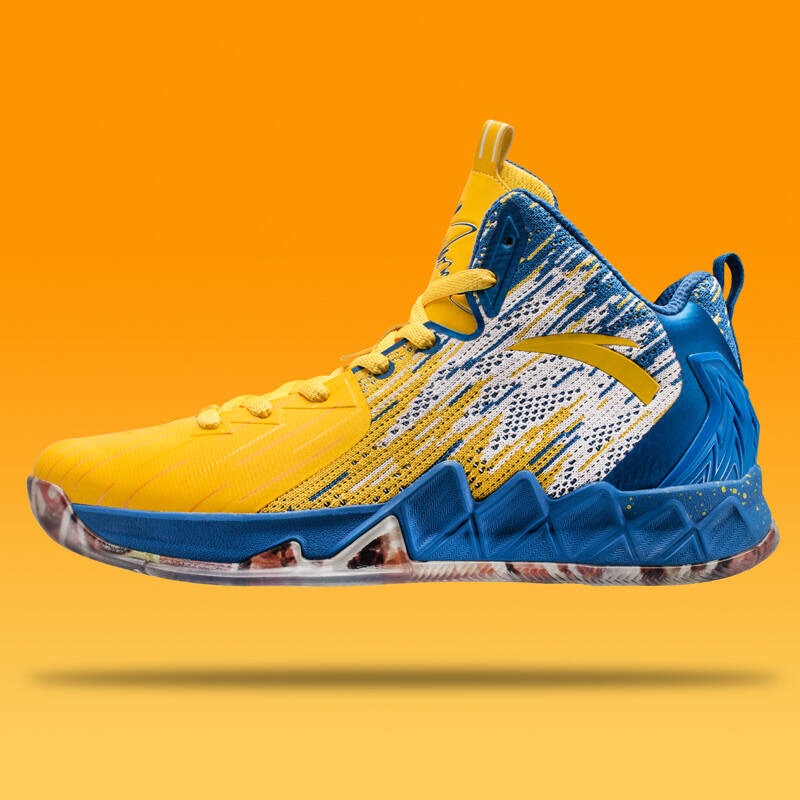 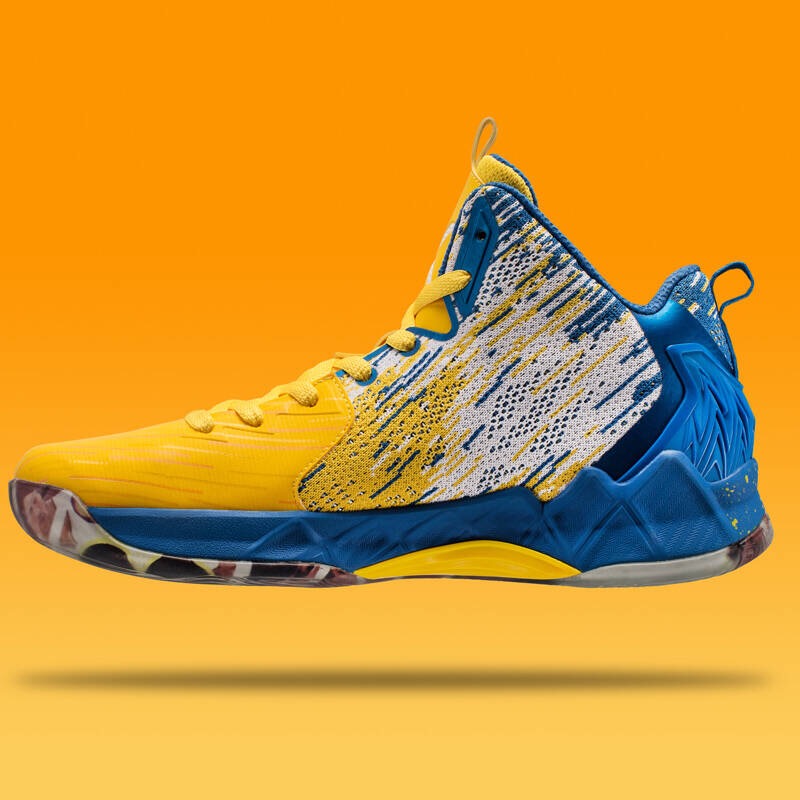 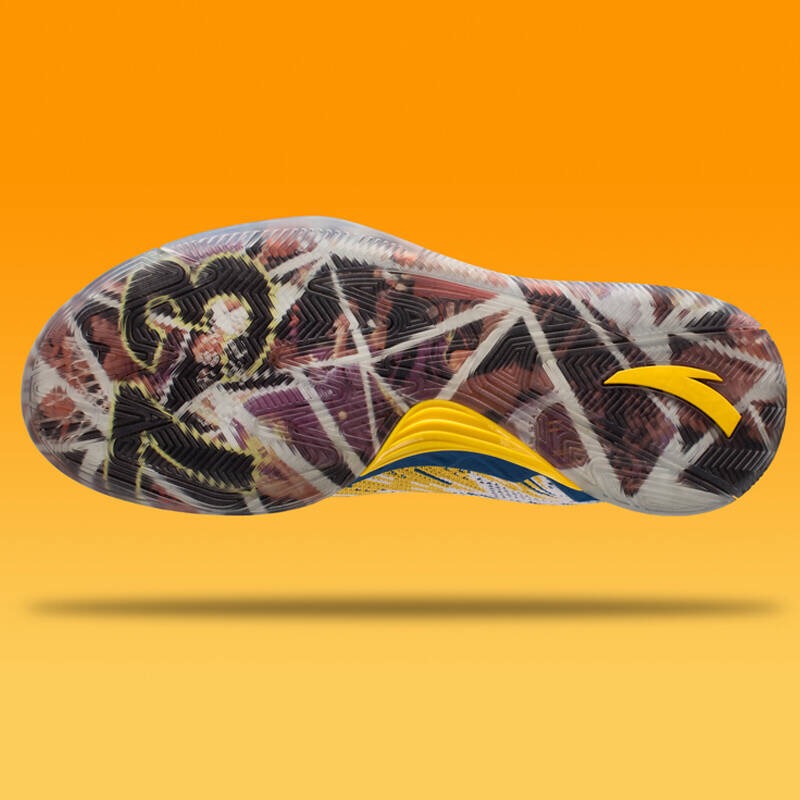 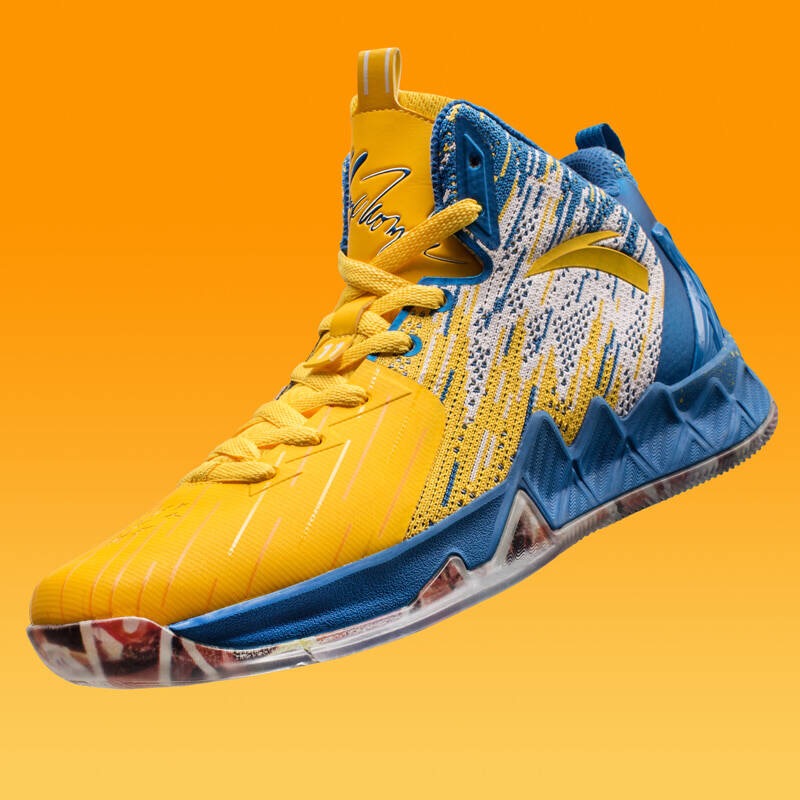