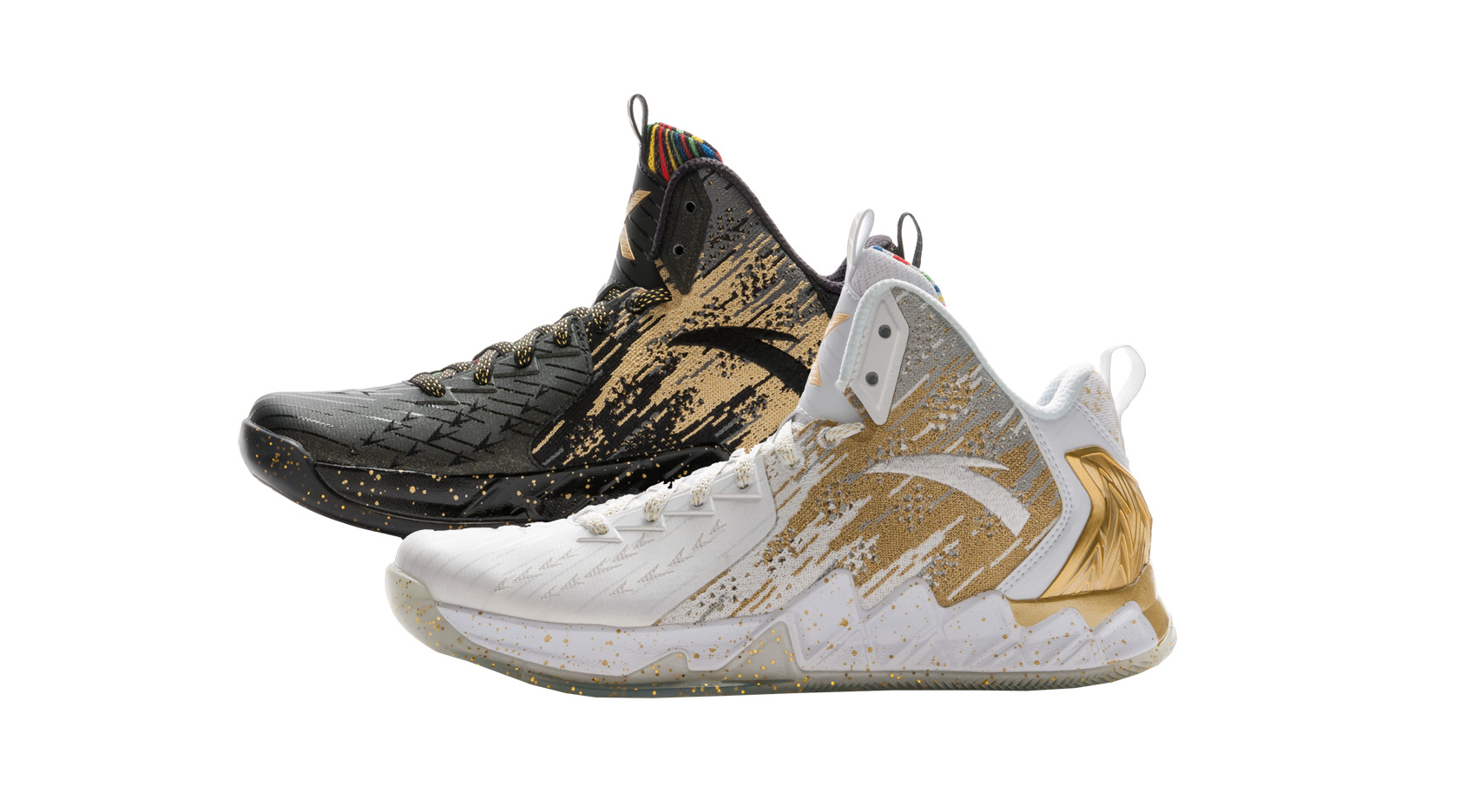 Klay Thompson and the Golden State Warriors have gone undefeated throughout the Playoffs thus far, but the NBA Finals is where the chase really begins.

There are two new colorways of the ANTA KT2 releasing that honor the achievement of reaching the NBA Finals. Both a ‘Home’ and ‘Away’ renditions of the KT2 featuring gold touches and knitted rear panels.

In celebration of Klay reaching the finals, ANTA America is making the Chase, along with its entire lineup of KT2 and KT Light footwear, available on www.antaamerica.com for 30% off. The sale lasts the duration of Memorial Day weekend, from Saturday, May 27 through Monday, May 29. There are great deals for those looking for an awesome on-court performer that is durable for both indoor and outdoor use. The ANTA KT2 is a slept on performer and is one of the best shoes for ball currently available.

Let us know what you think of the ANTA KT2 ‘Chase’ pack and if you plan on trying out the KT2 with the upcoming 30% off this Memorial Day weekend. 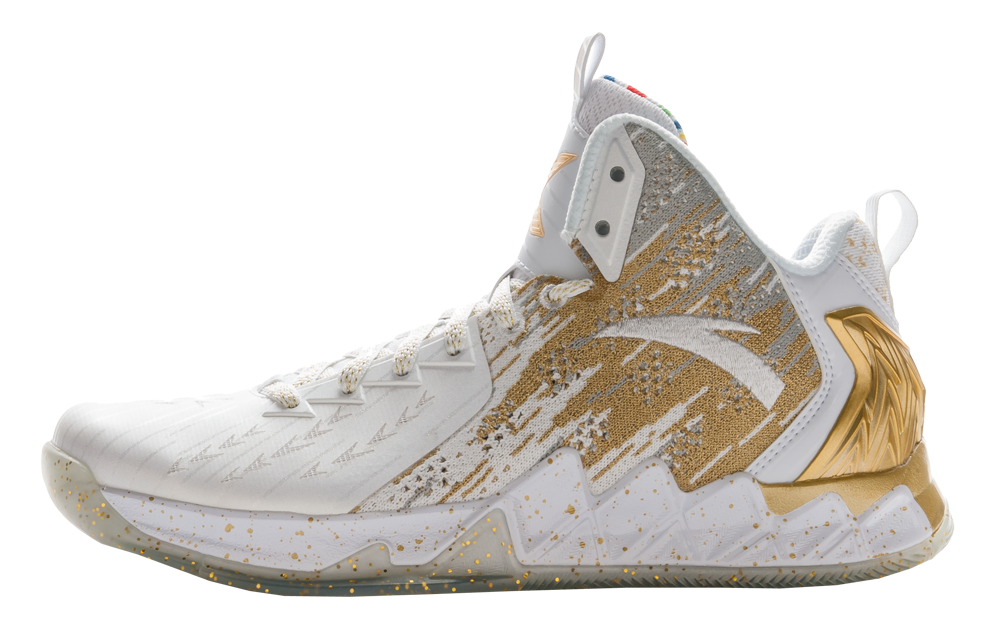 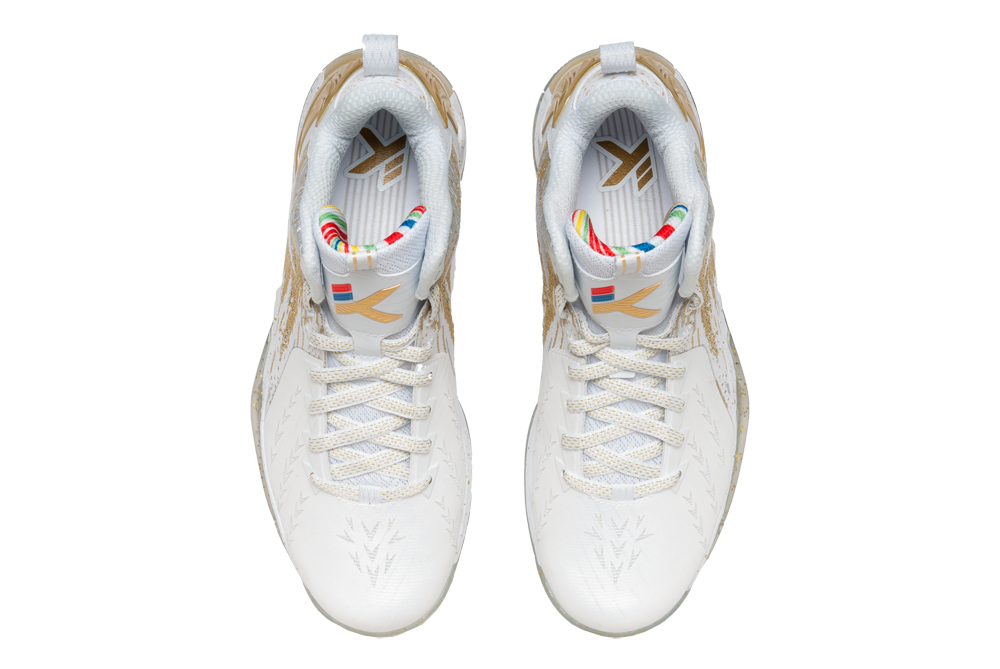 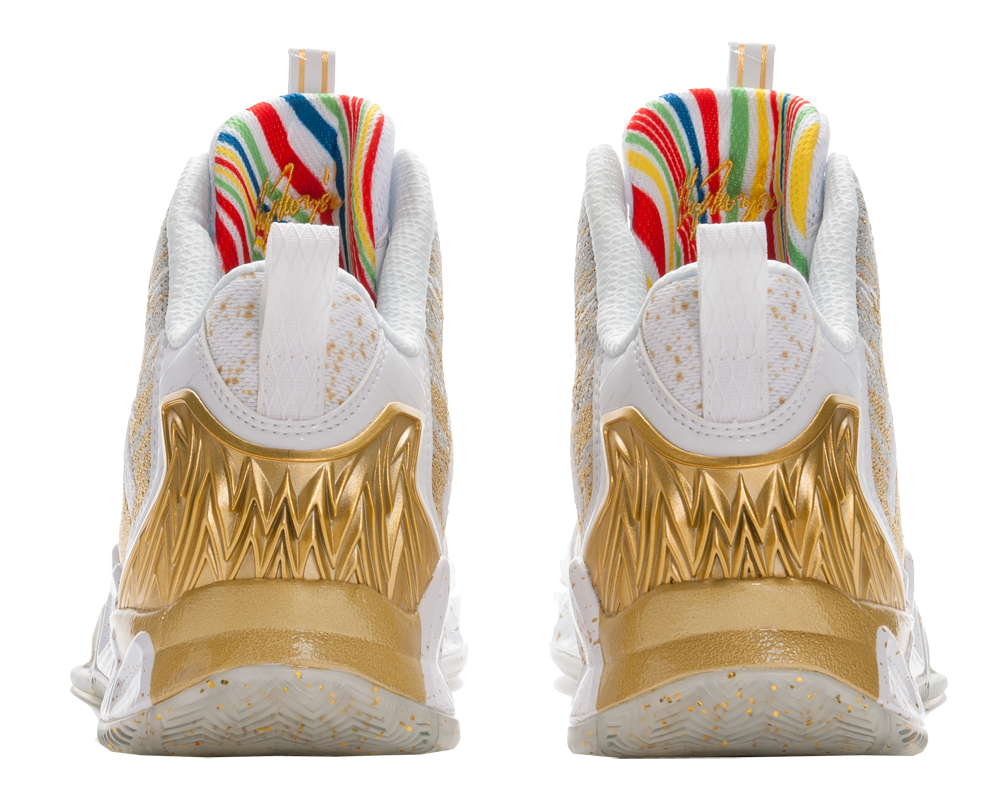 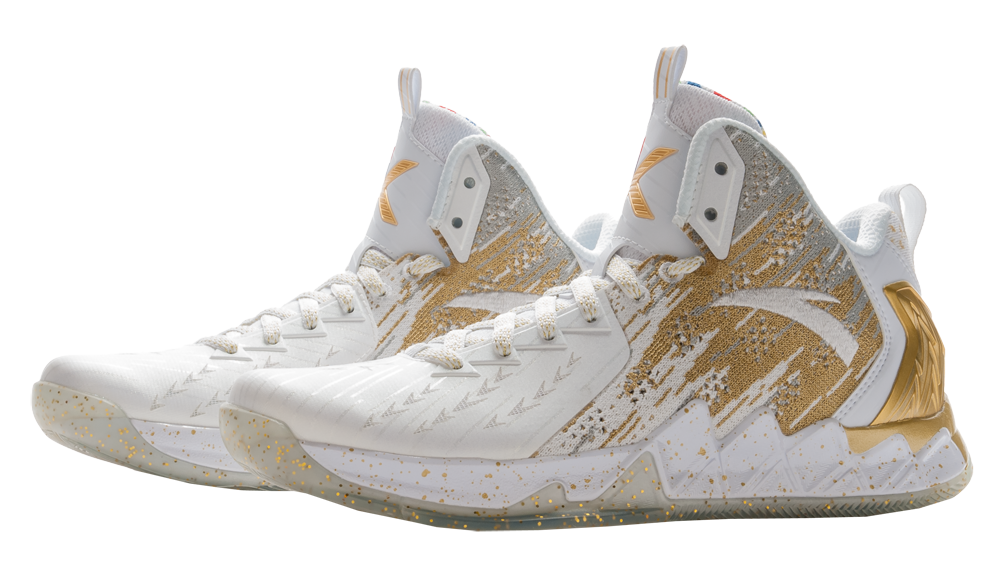 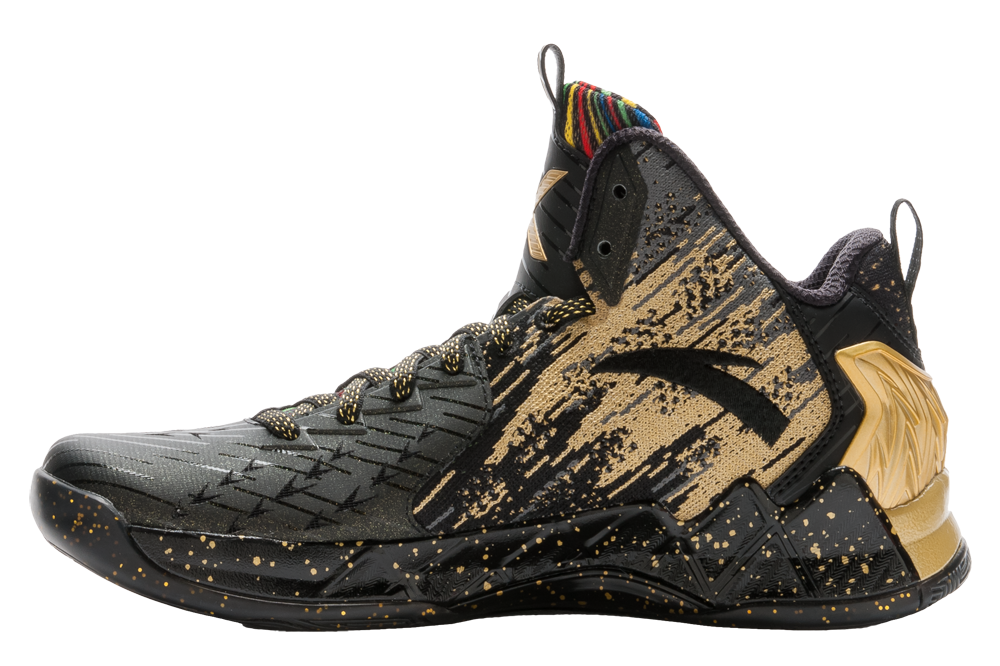 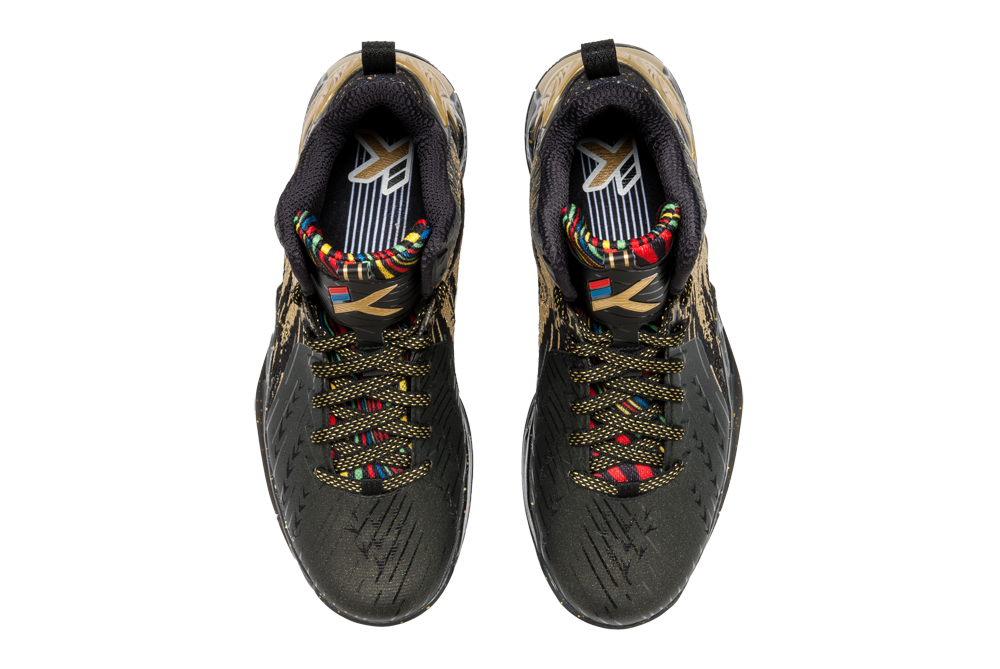 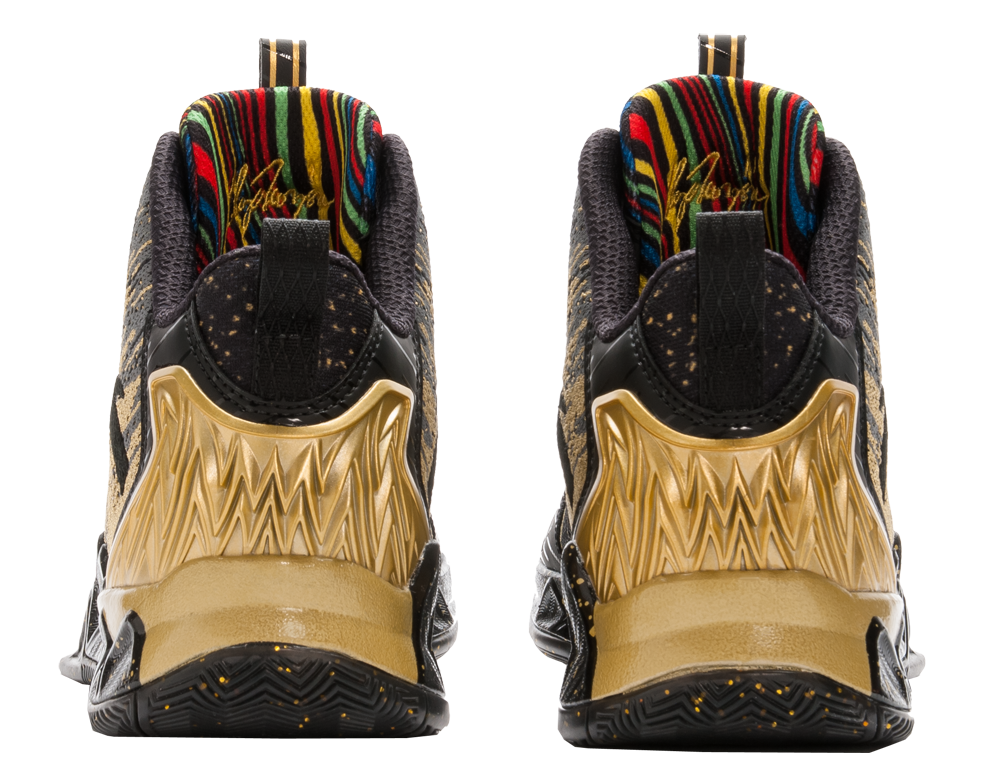 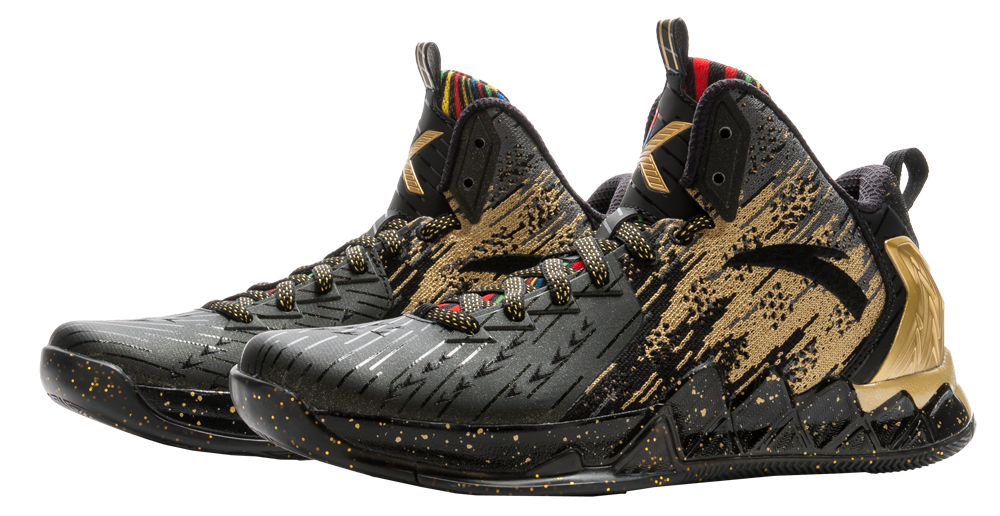