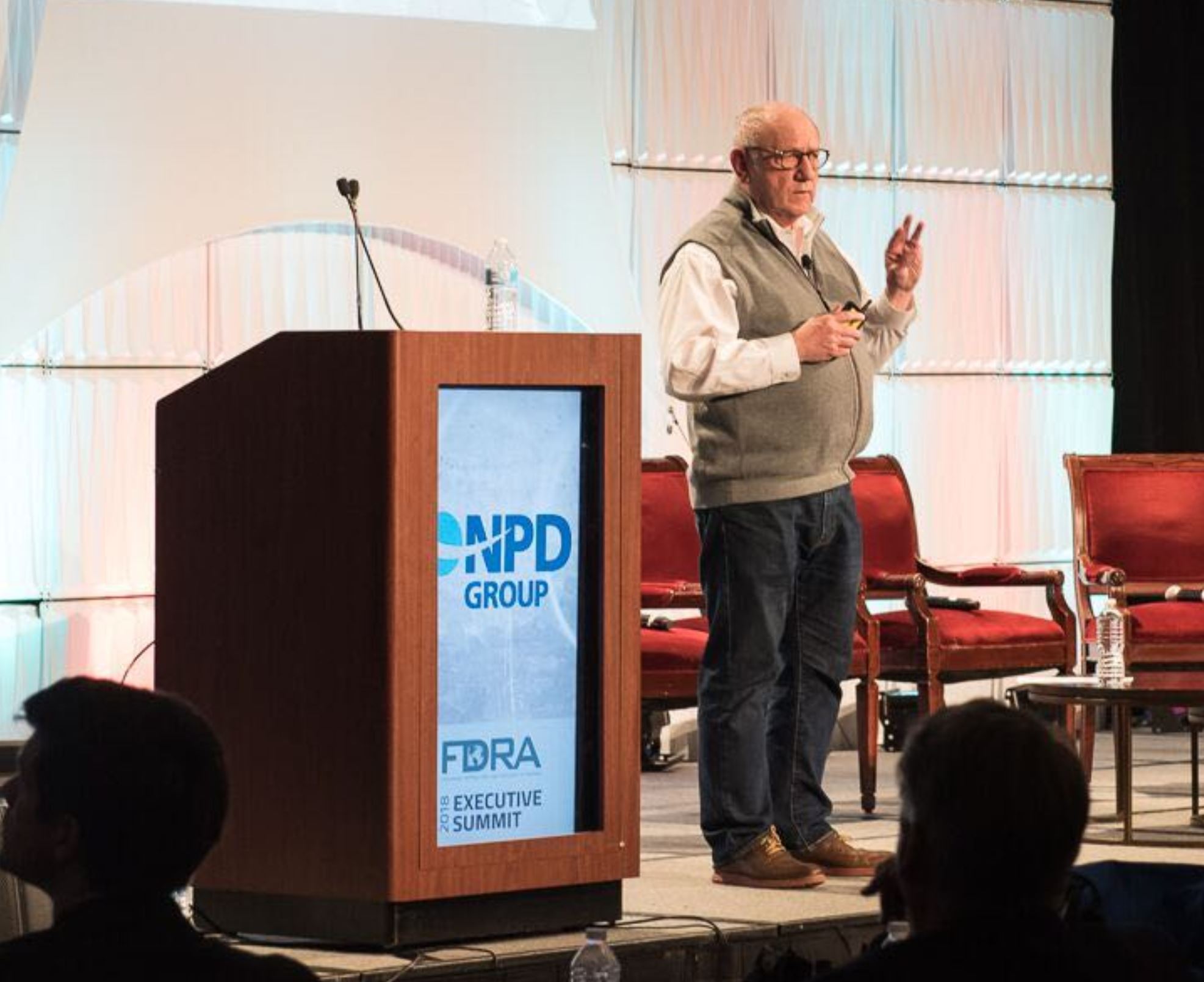 The Shoe-In Show has unearthed a rare recording of NPD Group analyst Matt Powell’s talk at the 2018 FDRA Executive Summit in spring. It’s technical and in-depth but few have as good a grasp on data regarding the footwear industry as Powell.

In the talk, Powell covers the athleisure trend (spoiler alert: it isn’t going anywhere), how performance sneaker sales are shrinking, how many stores will be closing in 2018 and 2019, and much more.

Powell also covers another major trend in U.S. retail: direct-to-consumer. Nike capitalized on this trend by announcing that it would favor only 40 retailers, not all of its 30,000 retail partners, and focusing heavily on its Nike SNKRS. All of the growth in athletic footwear in 2017 came from direct-to-consumer, according to Matt Powell.

“Last year [2017], only 18% of people who bought a sports shoe in the United States said they  intended to do sport in that shoe,” said Powell in the talk. “That’s down from 25%…we are clearly in a strong sportswear cycle now. This is, to me, the culmination of the athleisure trend. The consumer is buying athletic-like footwear with no intention at all of using it for athletic purpose.”

You can listen to the full talk below; if you’re interested in how the footwear industry works this is certainly worth a listen.