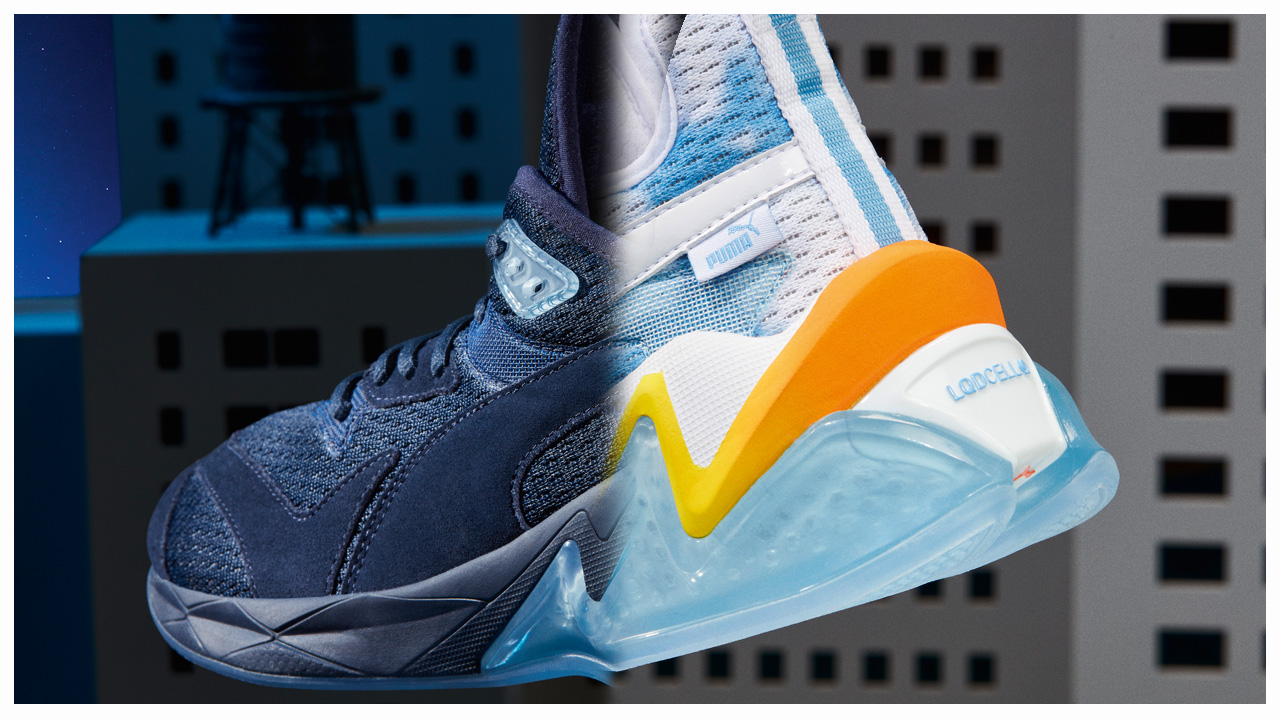 The LQD CELL Origin Drone boasts the same tech specs as its predecessor with PUMA’s new LQD CELL stable cushioning, striking a balance between performance technology and streetwear design. In its new Origin Drone collection the shoes will come in two colorways: DAY, which featured a bright design with light blue upper resembling the sky and a yellow orange gradient on the sole and NIGHT, which has a prominent dark blue overlay with a blue/purple gradient similar to that of a dark night sky.

Both new colorways of the PUMA LQD Cell Origin Drone will retail for $120 and will be available in limited quantities in-stores and online at PUMA.com & FootLocker.com beginning April 25. 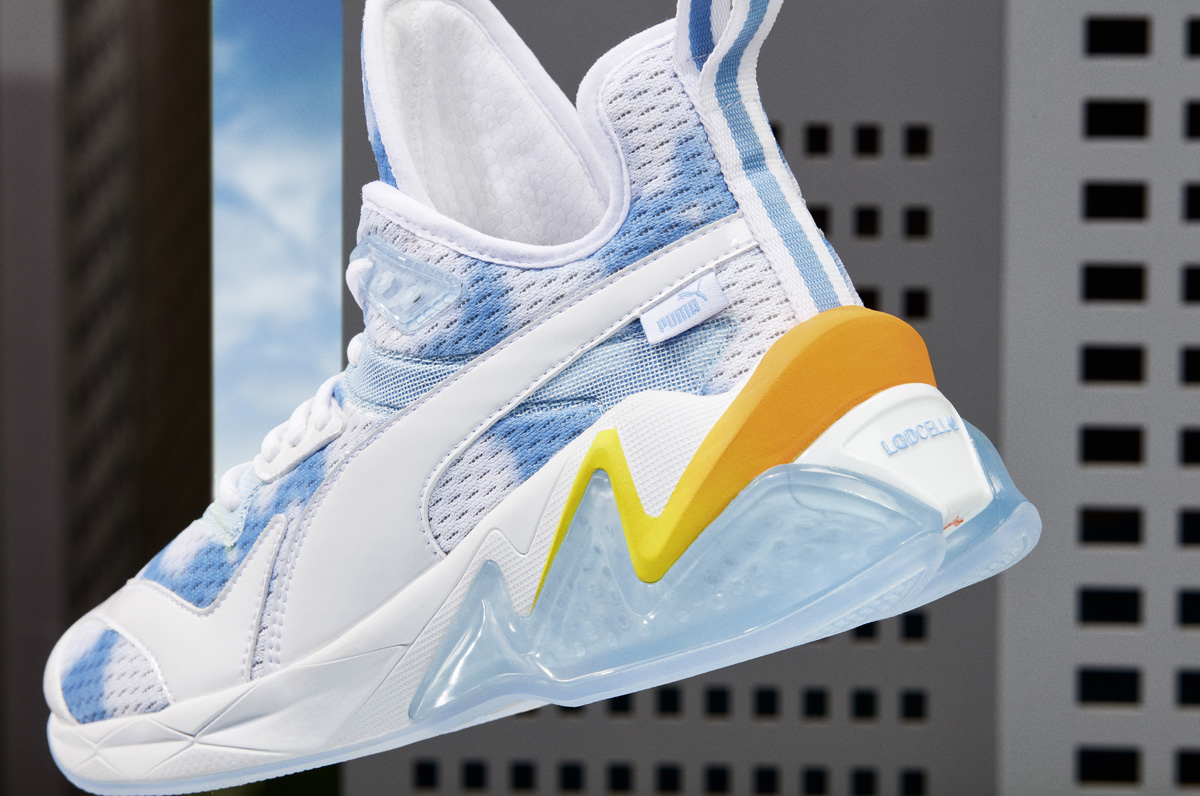 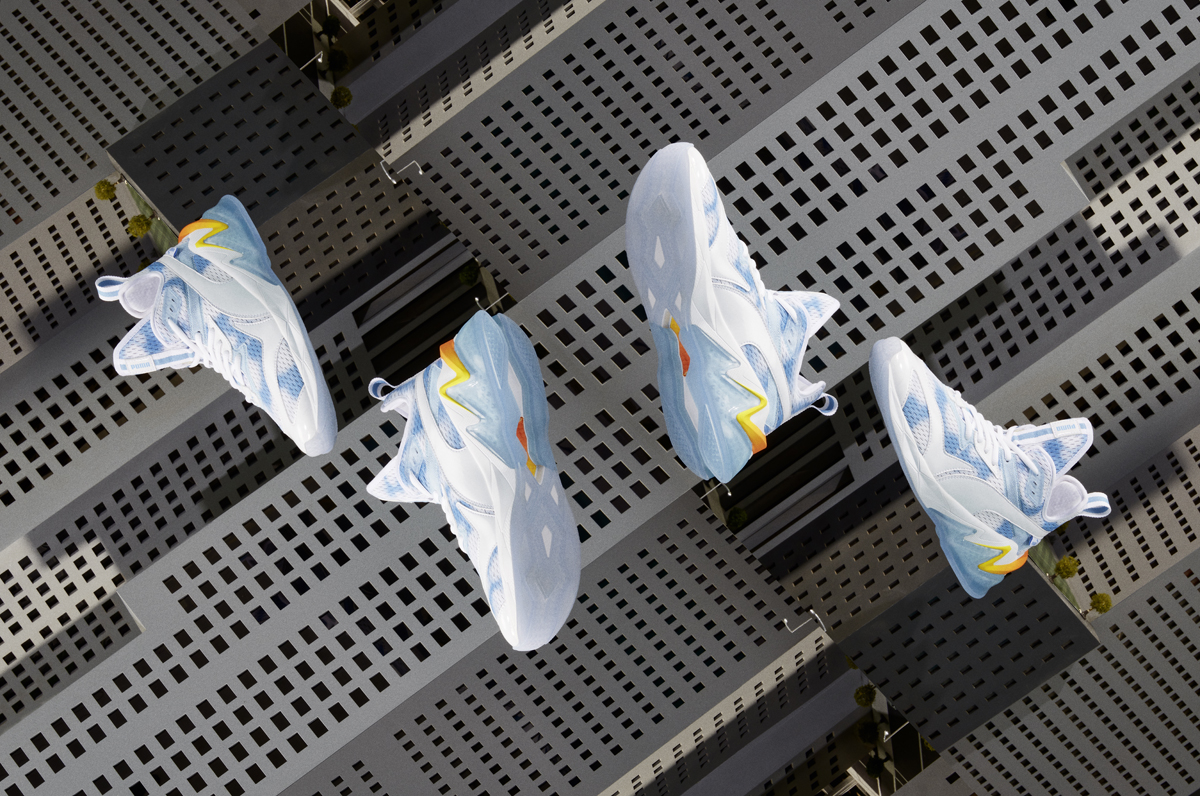 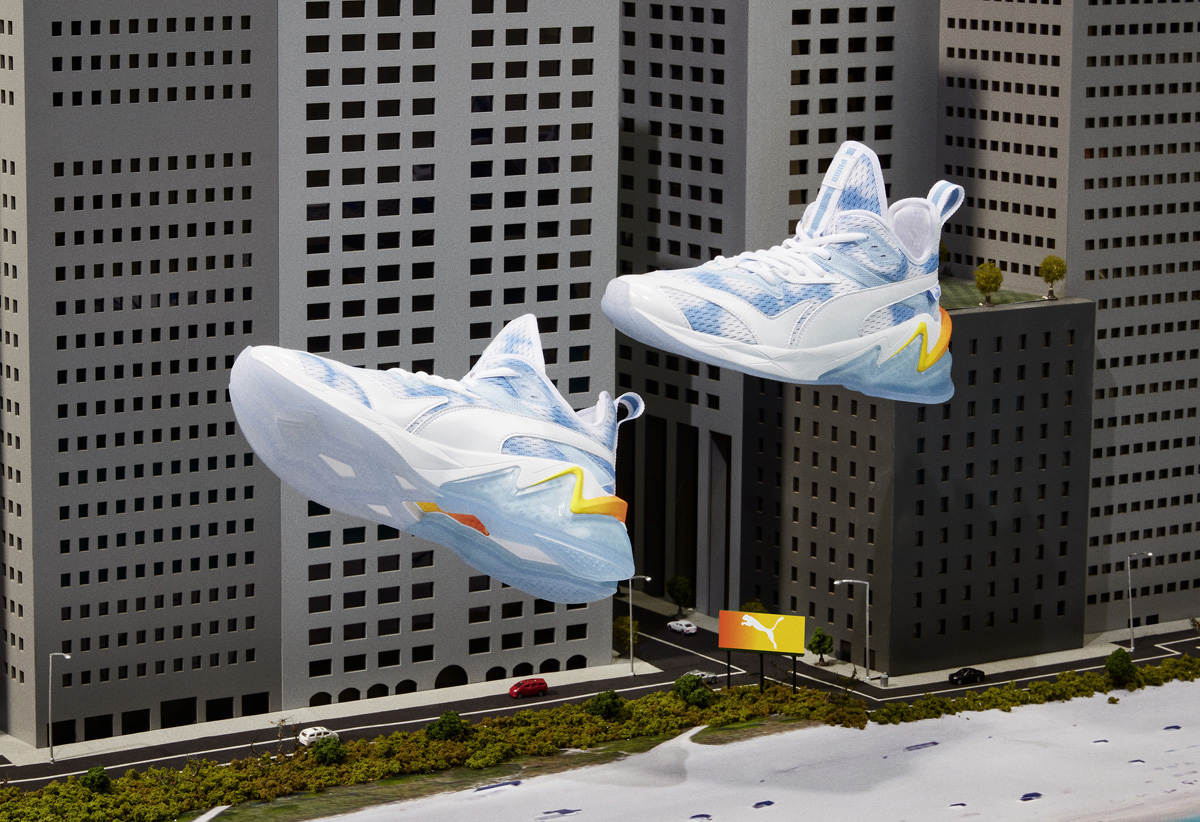 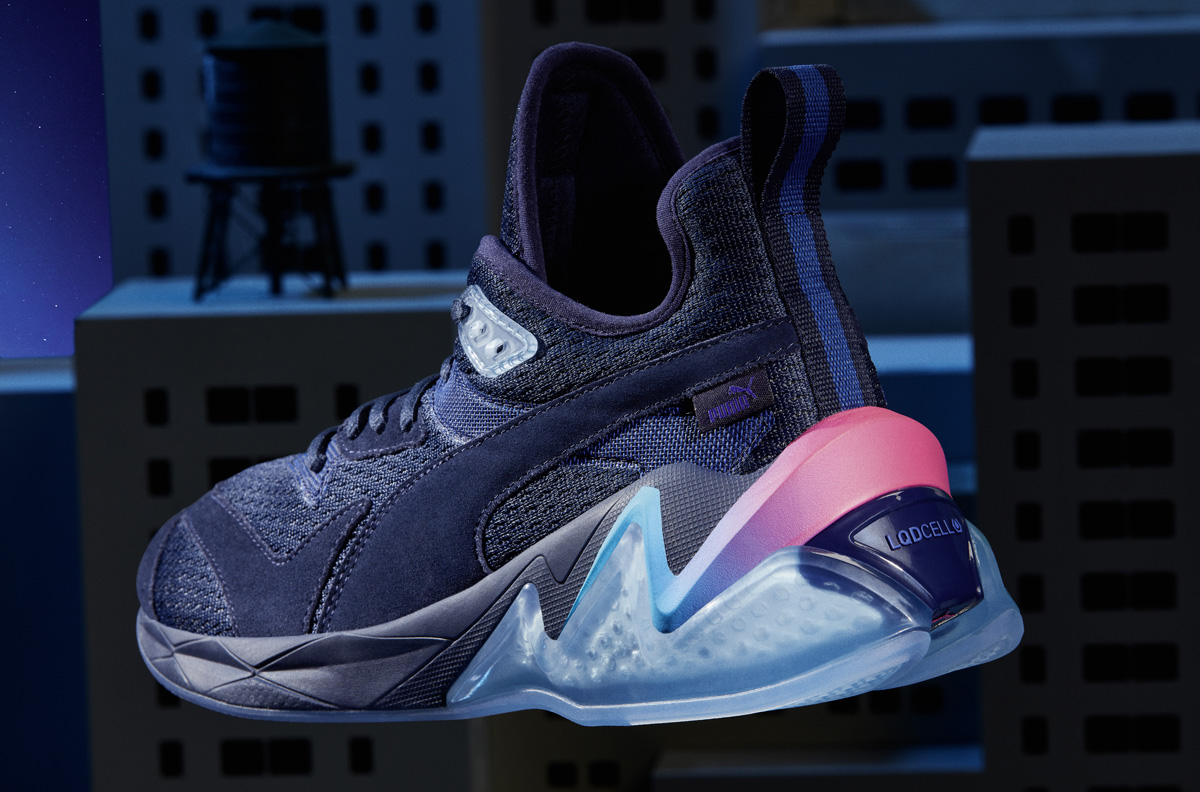 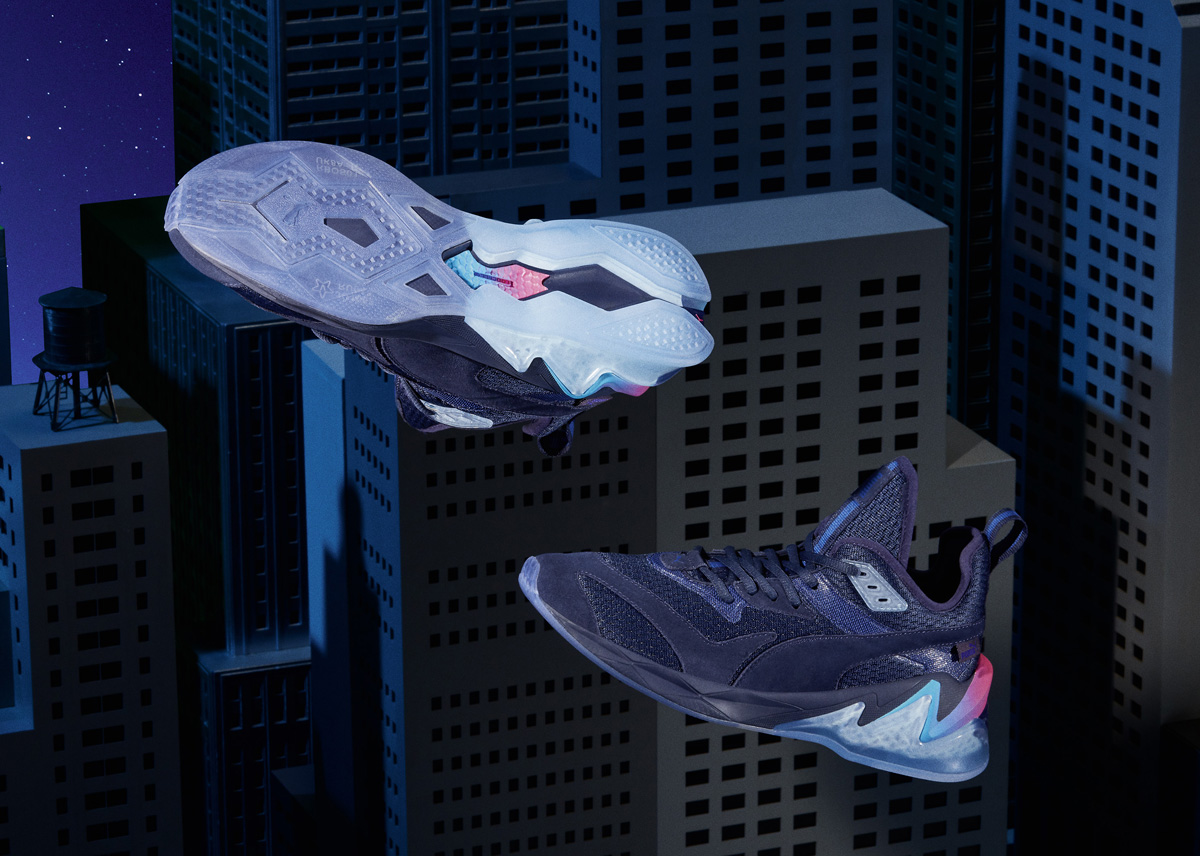 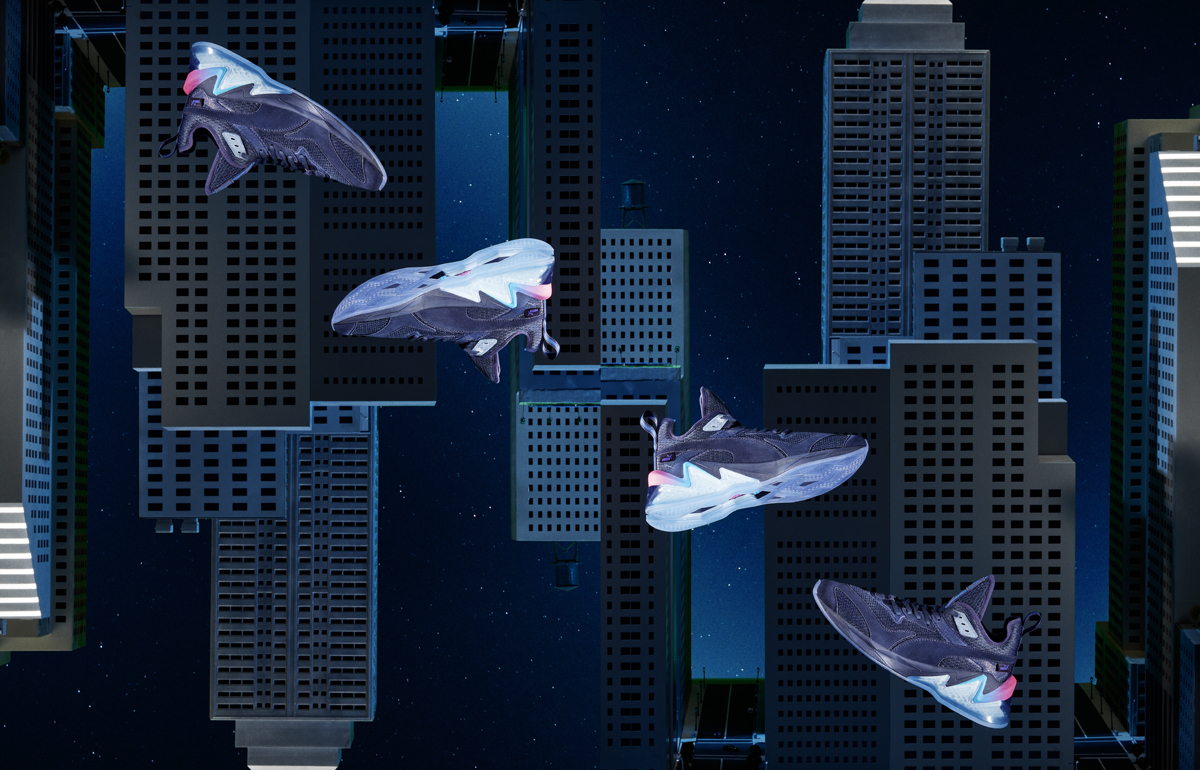