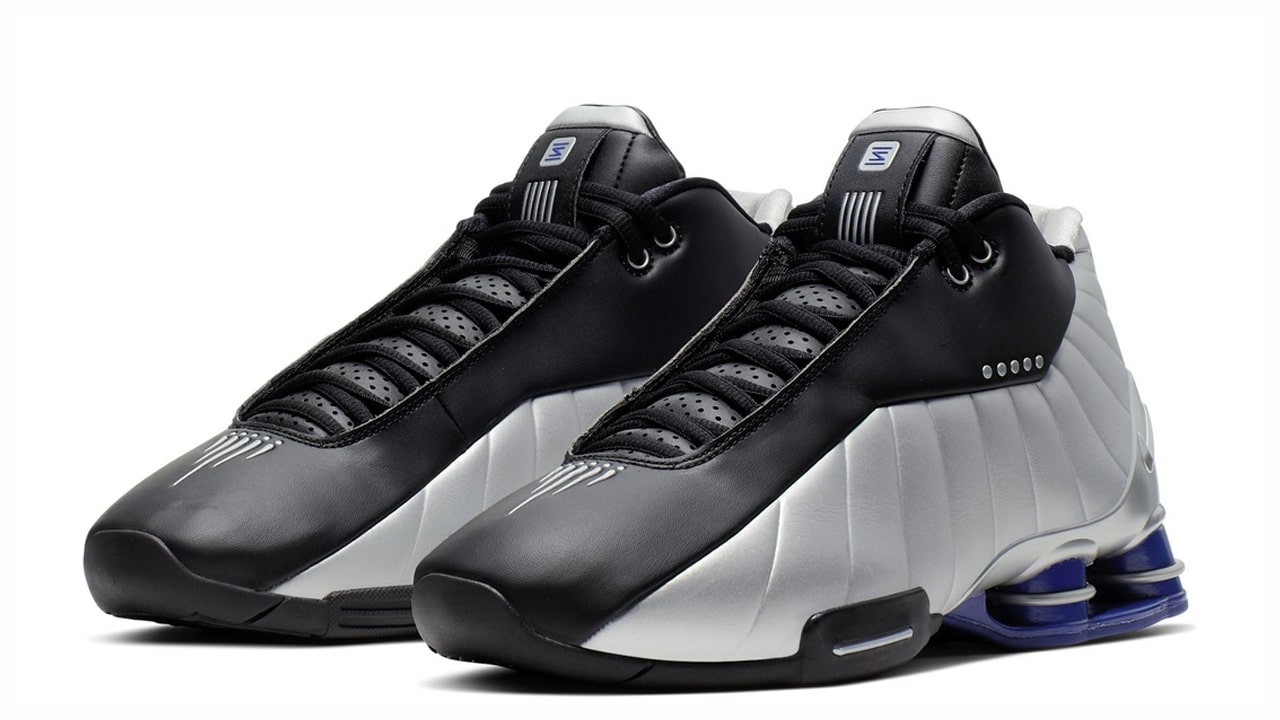 An official look at the upcoming Nike SHOX BB4 in its original Black/Metallic Silver/Royal colorway.

We were supposed to see the return of the Nike Alpha Project’s Nike SHOX BB4 back in June 2019, but the release was quietly postponed within notice of a new release date.

There is a brand-new Toronto Raptors colorway of the Nike SHOX BB4 slated to release on August 24, but we’ll have to wait and see if that release actually comes to fruition or not. However, an official look at the OG Black/Metallic Silver/Royal does give us hope that a release is sooner than we may think.

We hope the re-release features the same tech specs as the original version which included rear SHOX columns, forefoot Zoom Air and Monkey Paw support at the medial ankle.

Stay tuned to WearTesters for updates regarding the new release date for the Nike SHOX BB4.

EDIT: The Nike SHOX BB4 Black/Metallic Silver/Royal is listed on SNKRS to be releasing on August 9, 2019 for $160. 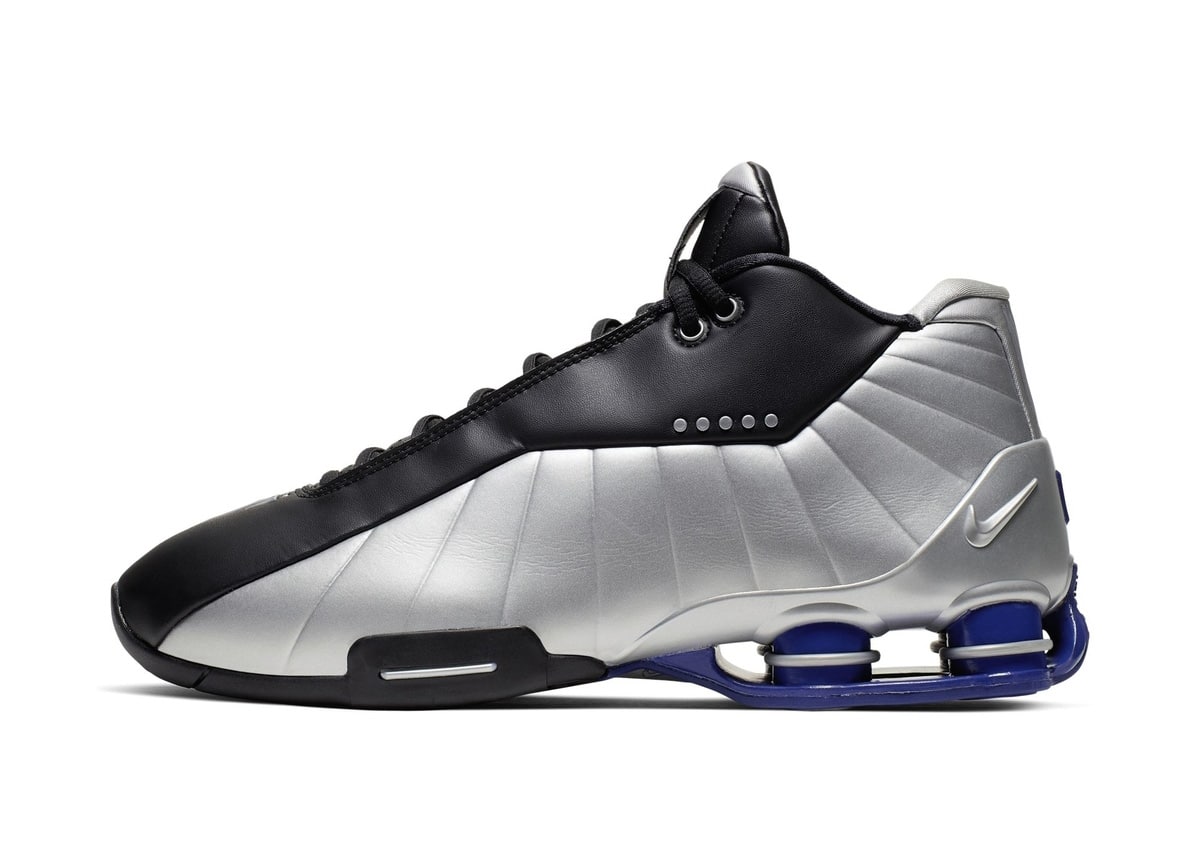 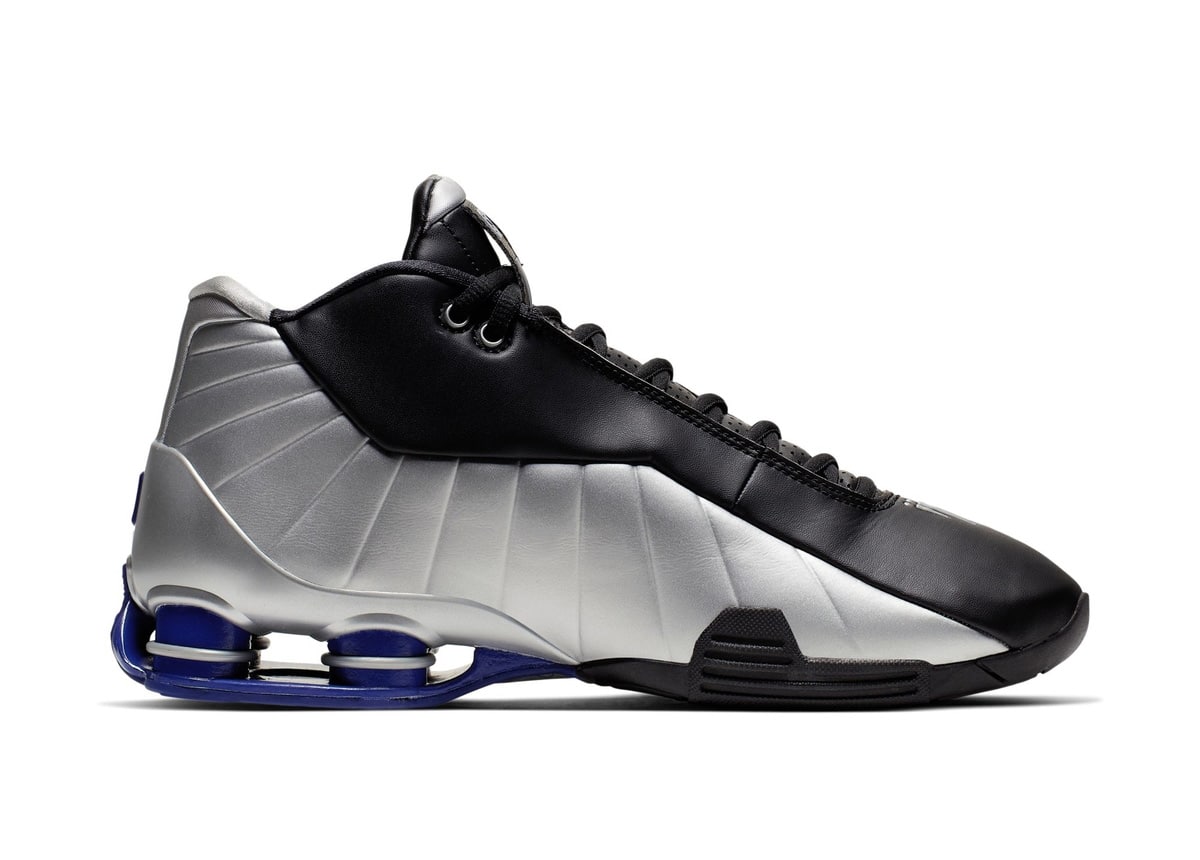 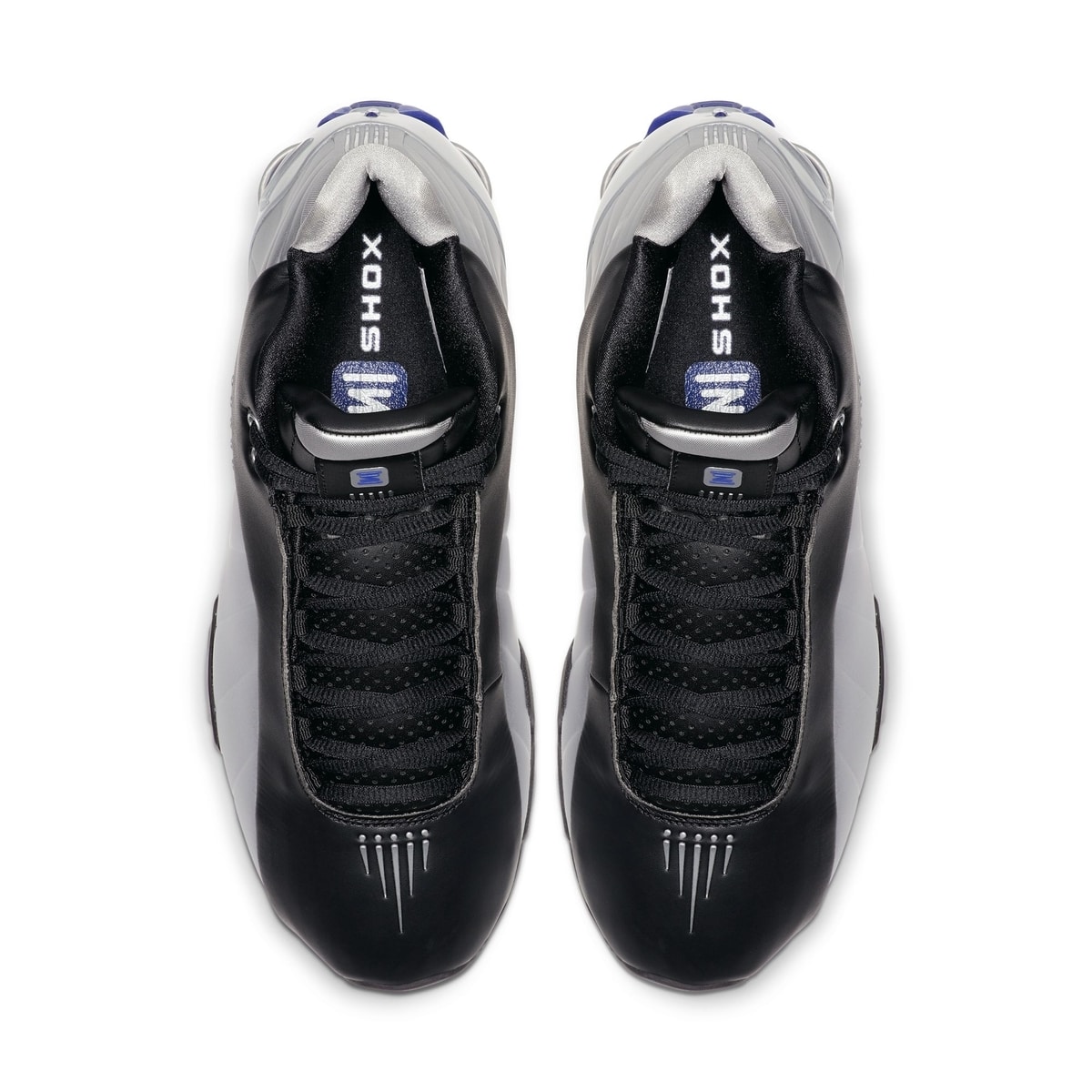 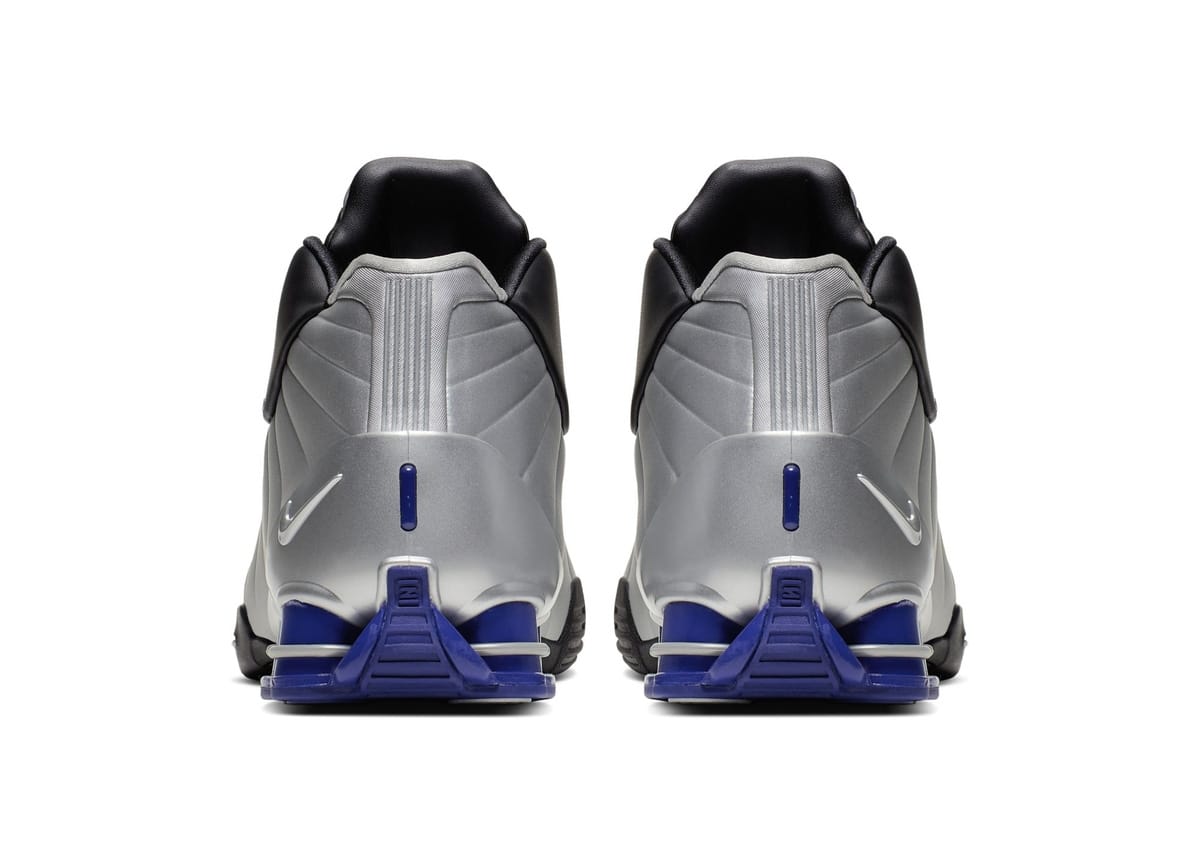 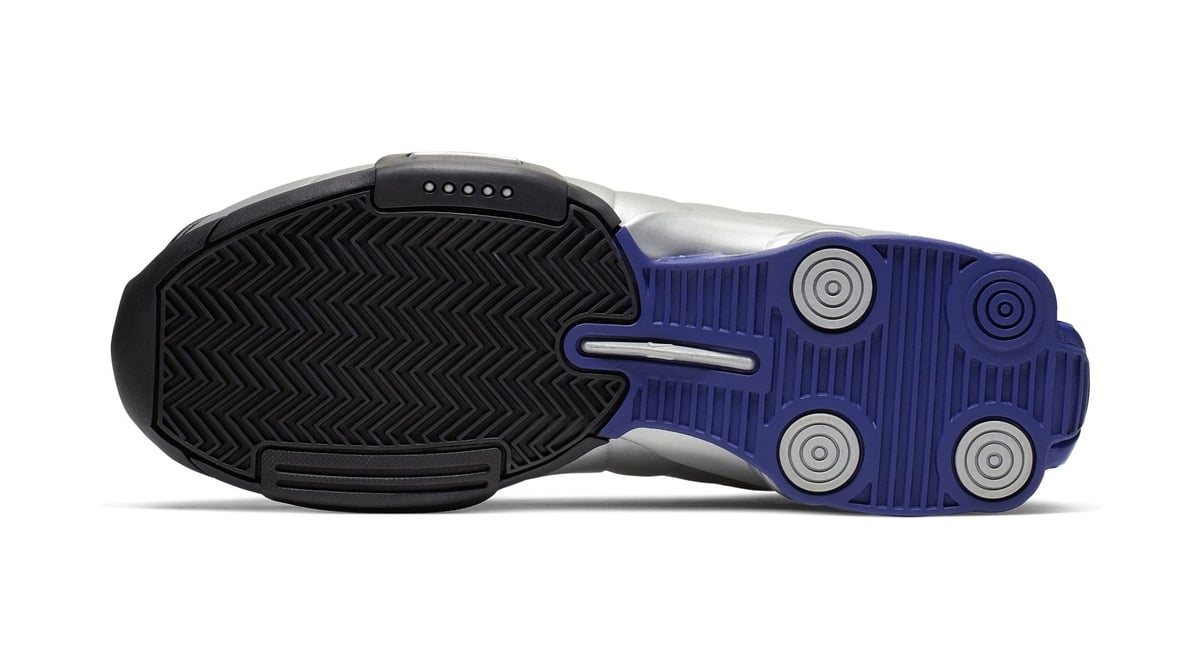 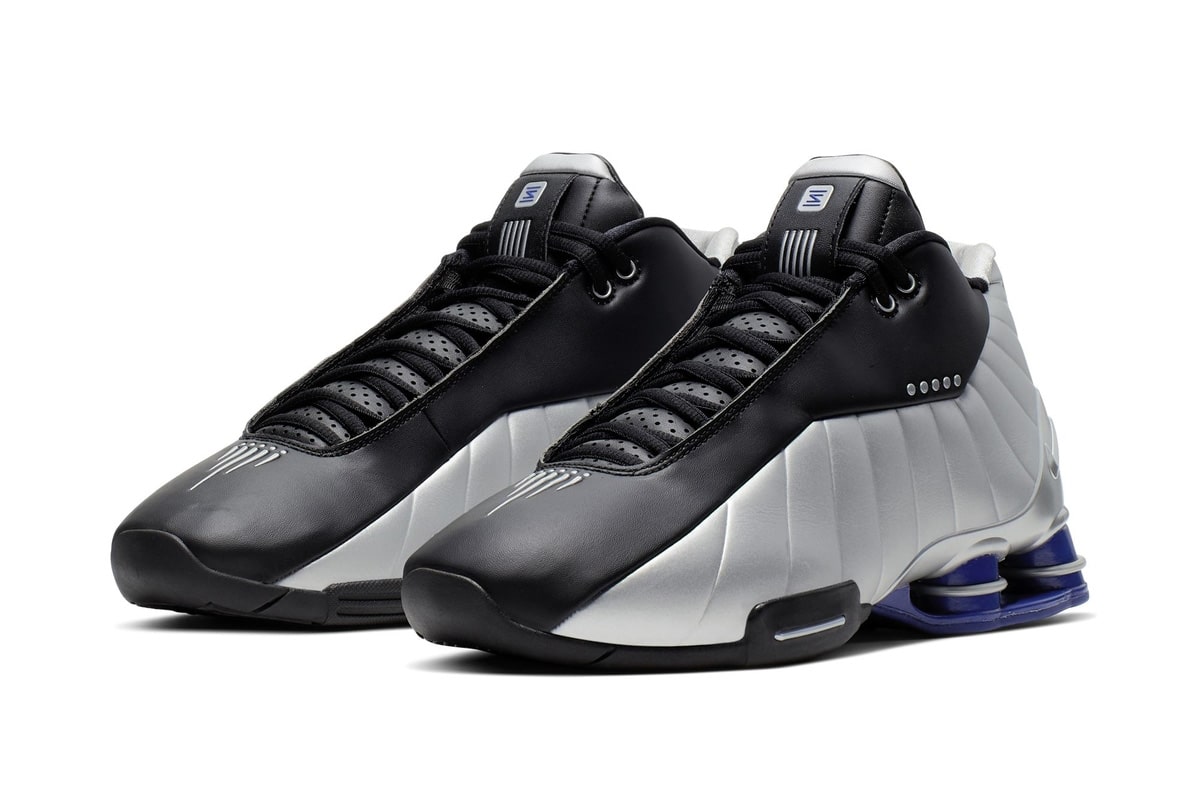