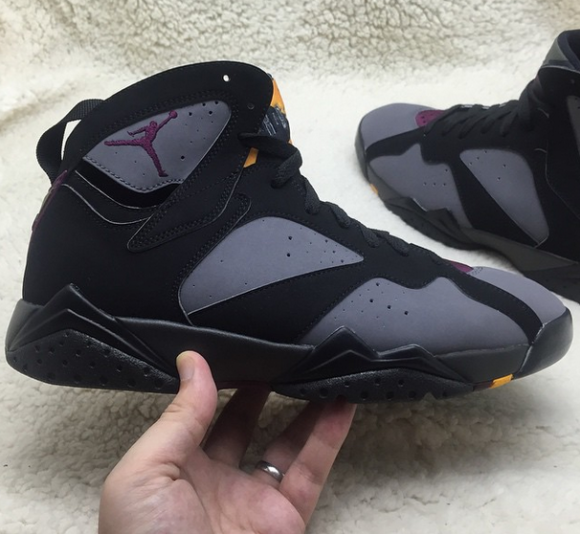 Despite having released in 2011, the ‘Bordeaux’ Air Jordan 7 Retro is being remastered and re-released in the Summer of 2015.

These should have better materials, and the shape has been slightly altered. The main difference is the midsole color. This new version looks much closer to the original model, but if you grabbed a pair of the Bordeaux’s in 2011; is the midsole color worth buying again? Other than that, they look solid, and if the Hare 7’s materials were any indication… these should use a much nicer nubuck than what was used in 2011.

Check out the latest look below, and let us know what you think in the comment section. 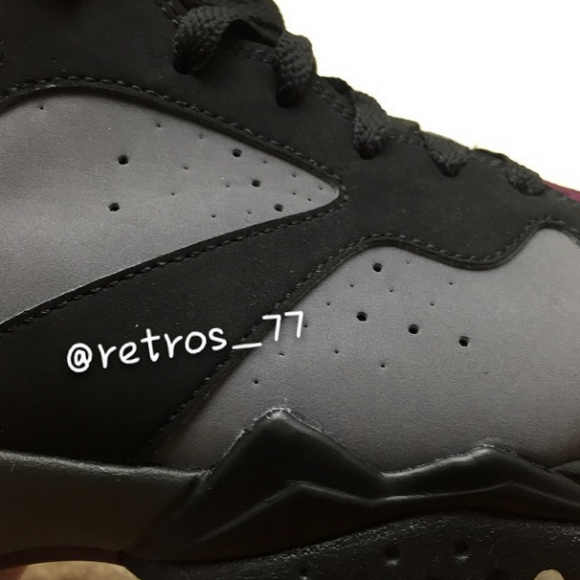 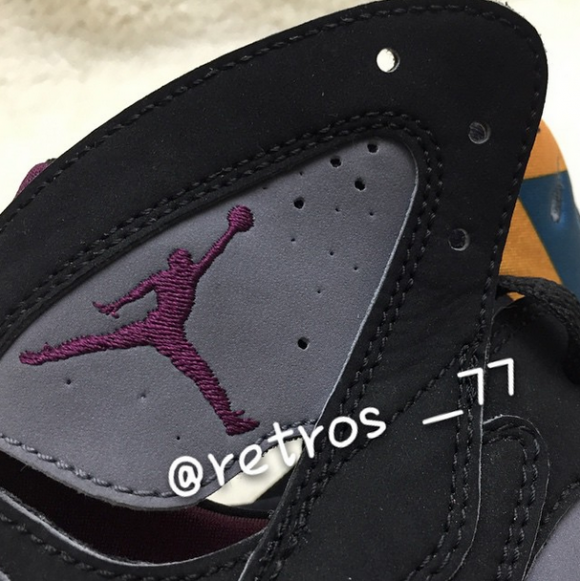 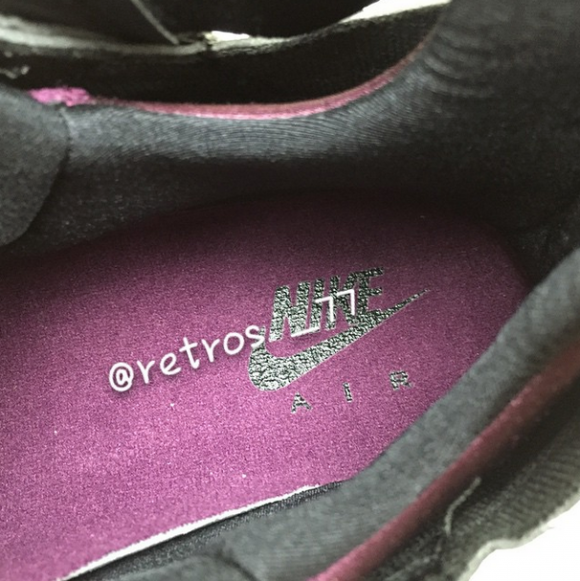 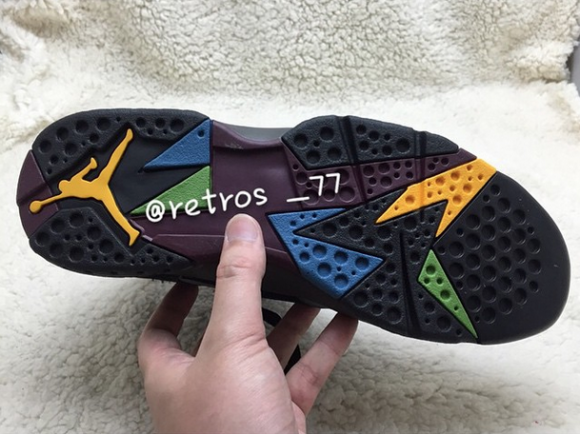 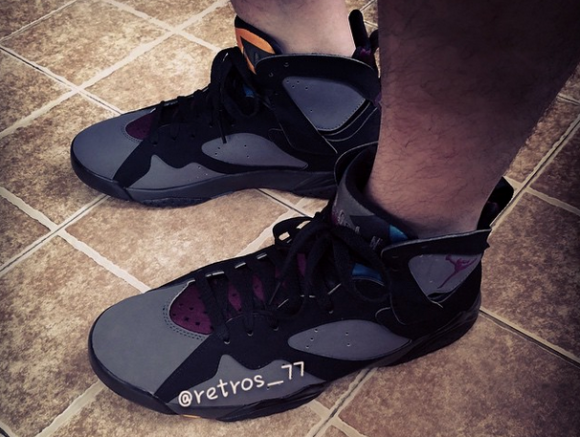 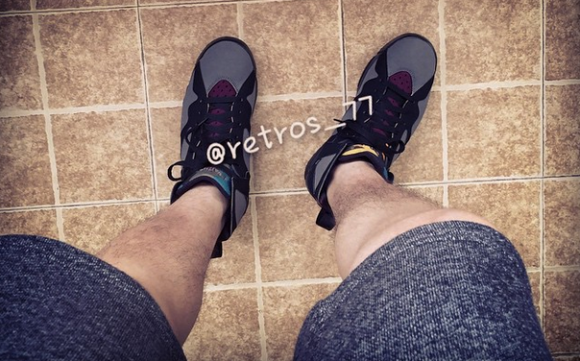