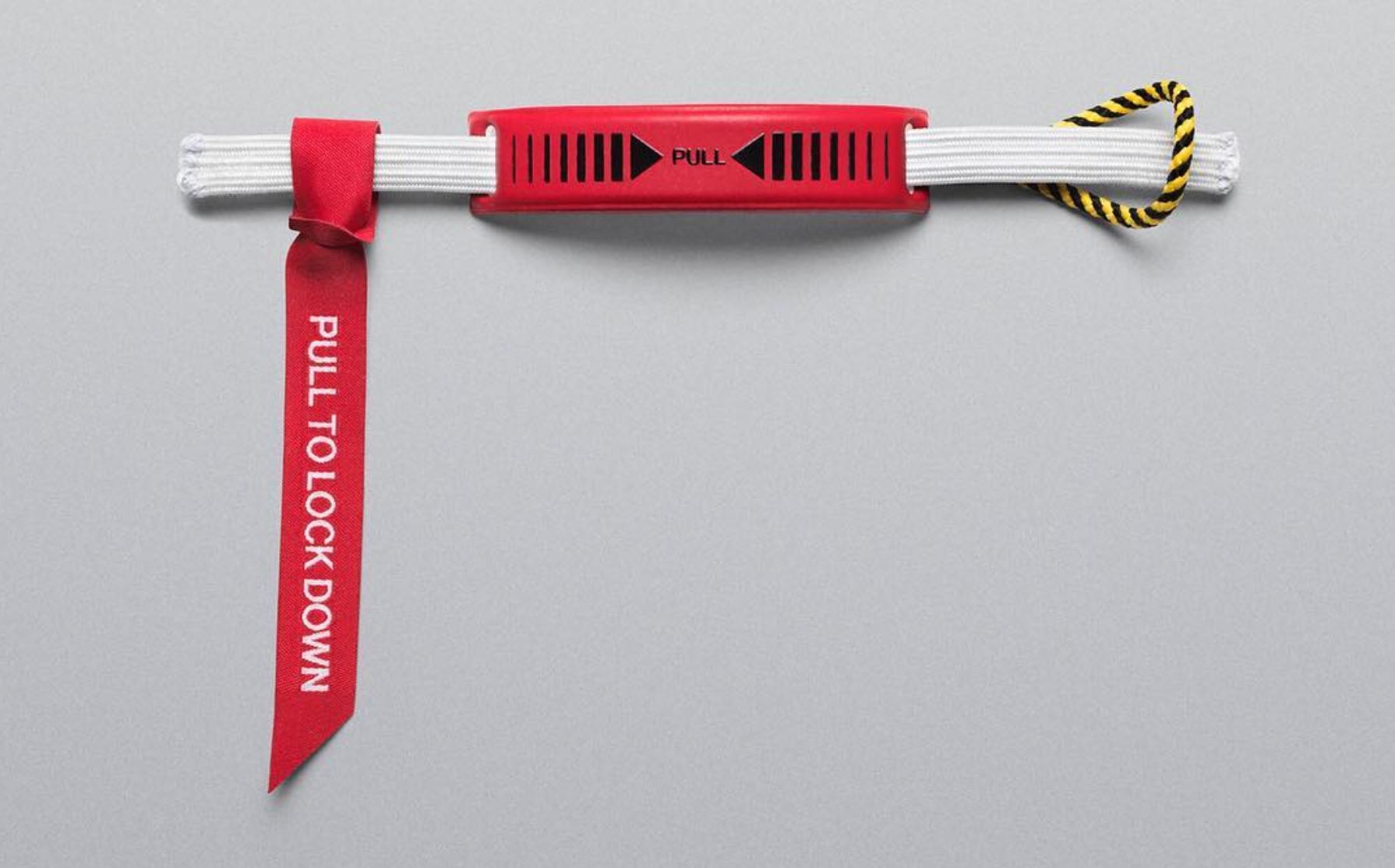 Jordan Brand has teased its announcement of the Air Jordan 33, the next shoe in Michael Jordan’s signature line.

The teaser, which is nothing more than some sort of new pull strap, could signal that the Air Jordan 33 will feature some sort of new lockdown mechanism to keep wearers on the footbed without laces. It is likely that Jordan Brand athlete Russell Westbrook will wear the upcoming Air Jordan 33 on court during the 2018-19 NBA season.

The Air Jordan 33 announcement states that fans should be “locked down” and “prepared to fly” on September 20.

According to leaker @soleheatonfeet, the Air Jordan 33 (XXXIII) will release sometime in October of 2018. That leak also stated that the signature Air Jordan line will go from the Air Jordan 32’s $185 price point down to $175. That still makes the Air Jordan 33 far more expensive than incredibly capable offerings from Nike, Jordan Brand, adidas, and Under Armour, and we have yet to see if the new shoe will bring technological advancements.

Let us know what you’re expecting to be unveiled on the 20 in the comments below.