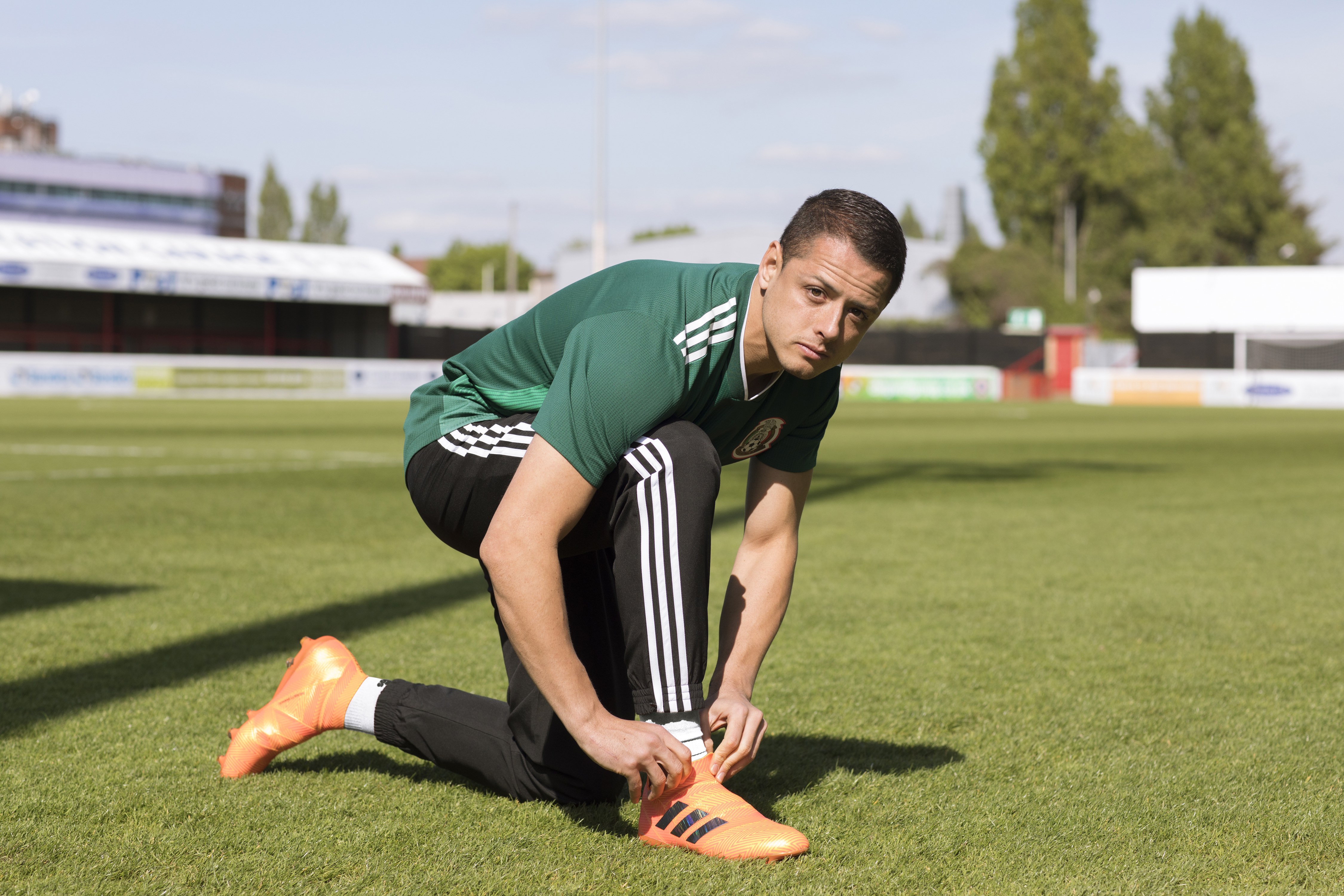 Destined is a series focusing on some of the journeys adidas’ athletes like Dele Alli and Garbiel Jesus have made from the streets to the FIFA World Cup.

With the World Cup in full swing, the eyes of the world are glued to TV screens with fans hoping to catch a moment of bliss when their country wins. This year’s iteration of the tournament has not disappointed as many moments of triumph have unfolded; Mexico defeated the reigning champions Germany 1-0 and England won its opener against Tunisia, the teams first opening win in any tournament since 2006.

As the World Cup rages on, adidas has released a film series detailing the lives of four players, how creativity was a key in their road to stardom and the World Cup. The brand spoke with the friends and family of these athletes to get an in-depth look at how they succeeded. Destined focuses on… 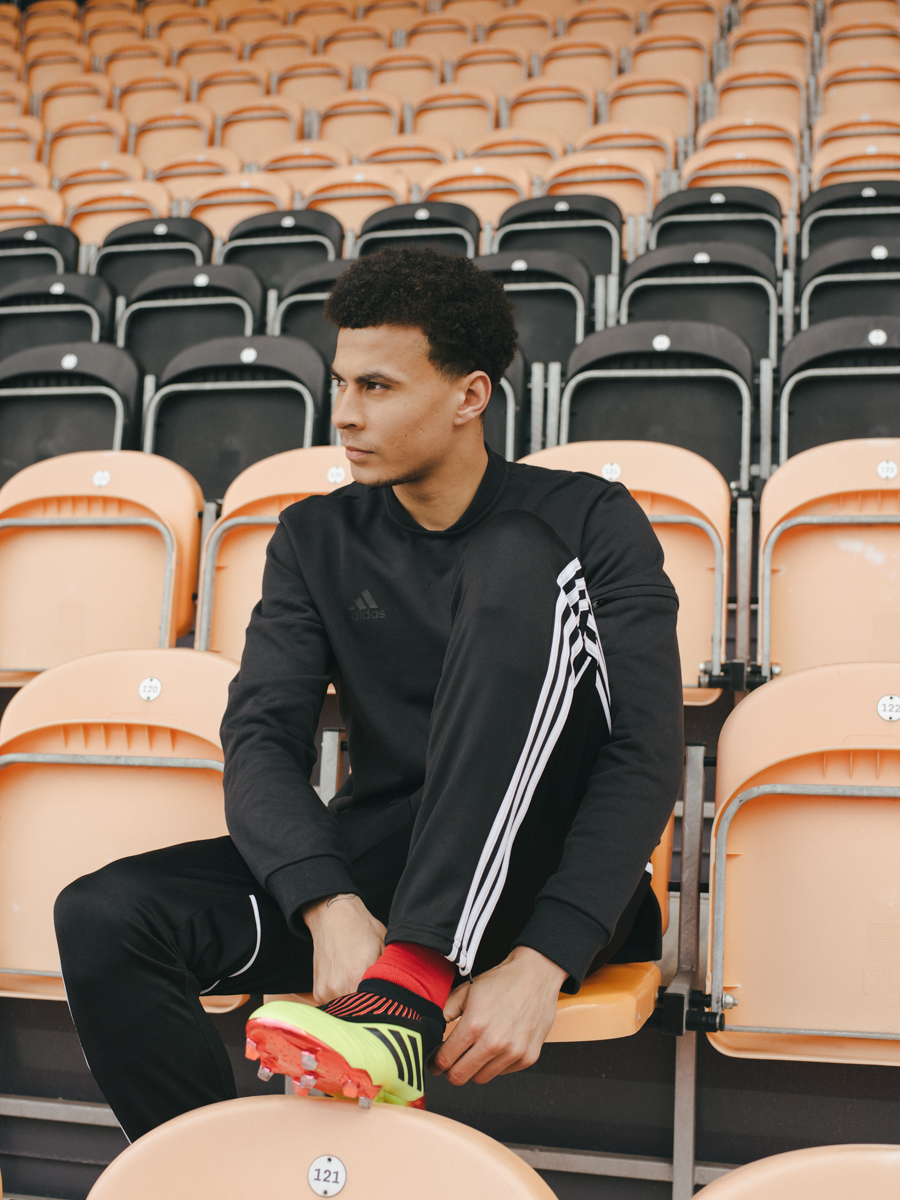 Dele Alli, the 22 year-old midfielder that currently plays for Tottenham Hotspur F.C. as well as England’s national team, which defeated Tunisia in its opener. 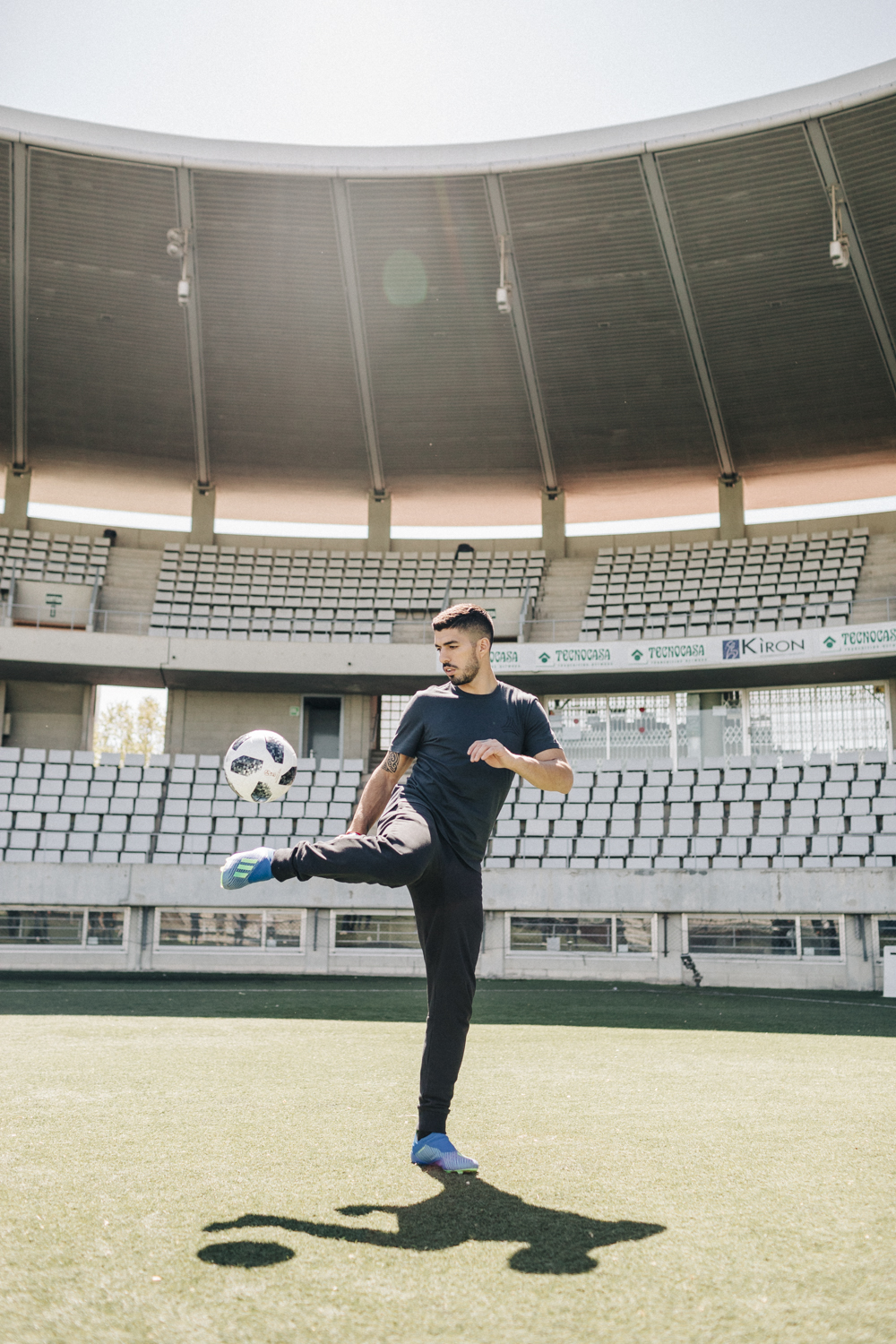 Luis Suarez, the 31 year-old Uruguayan striker that is looking for his 100th career appearance on the Uruguay national team. He hopes to lead the national team to the same level of success as his club in Barcelona, Spain.

Additionally, Destined features Javier Hernandez — or ‘Chicharito’ as he is affectionately called — the 30 year-old Mexican forward. He hopes to raise the World Cup trophy at the conclusion of the tournament after upsetting Germany in its opener. 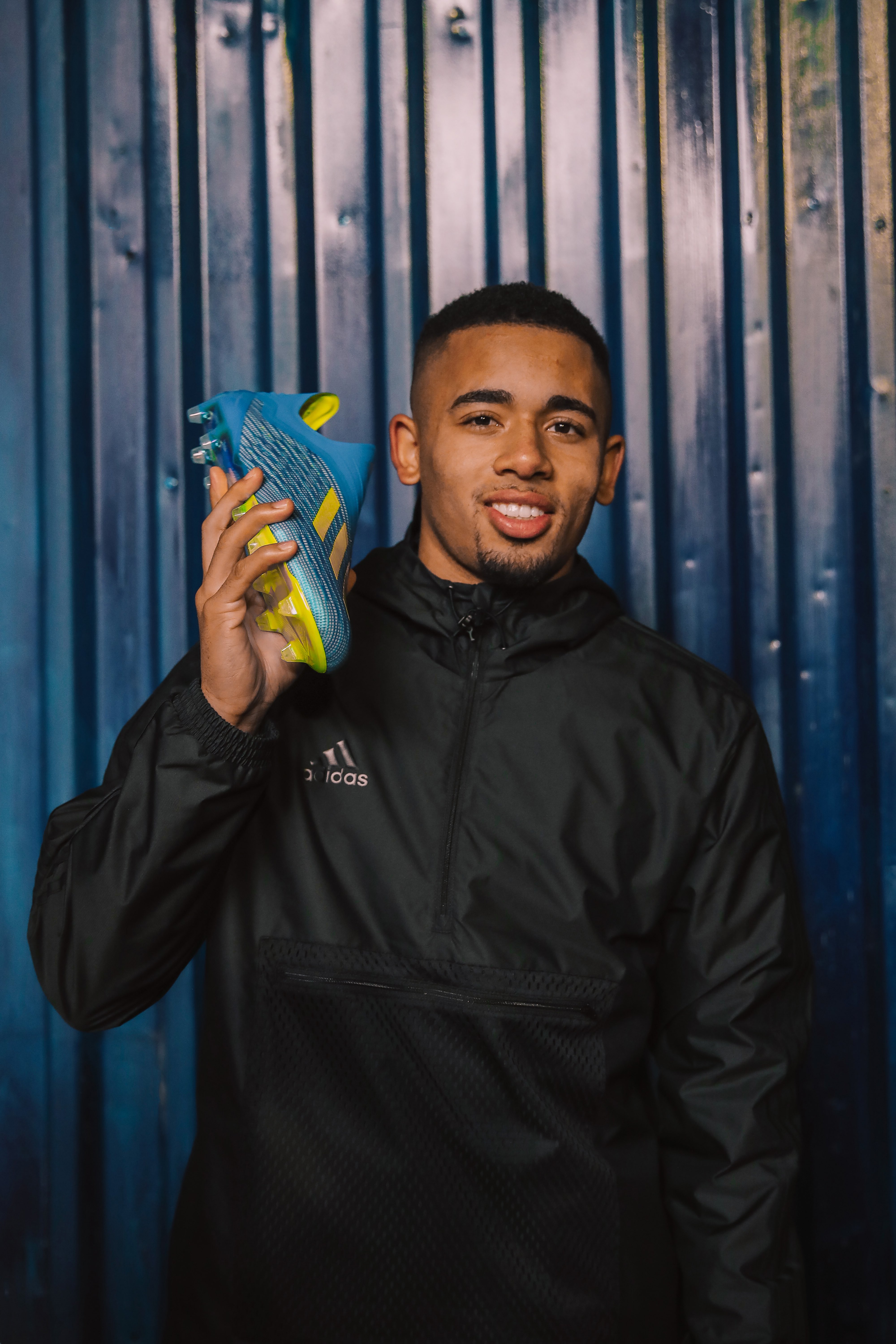 Gabriel Jesus, the 21 year-old Brazilian forward has journeyed from the streets of Peri, Brazil, to Manchester, England. Now, he’s in Russia for the 2018 FIFA World.