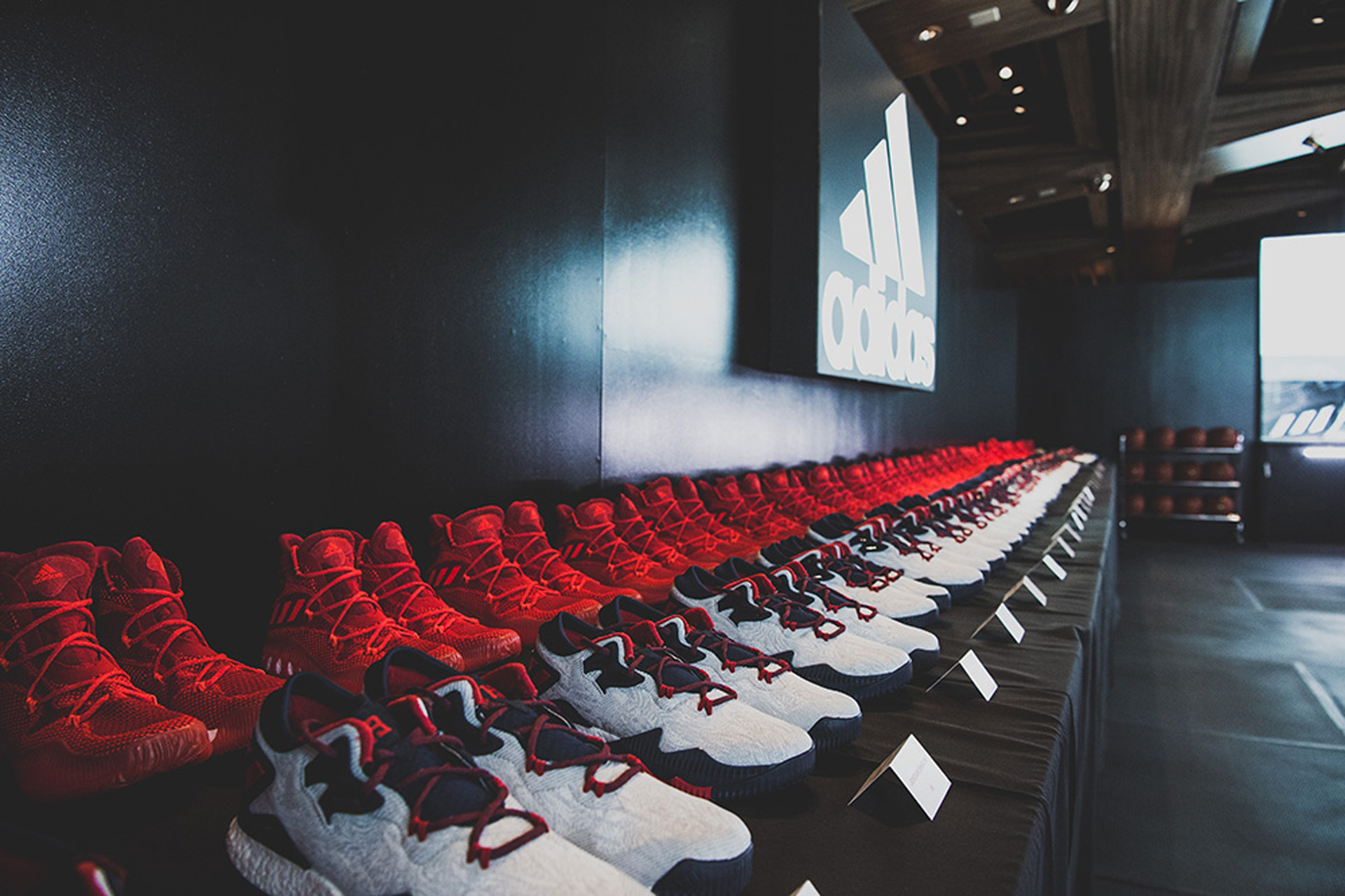 adidas Basketball just had its successful LVL3 event and WearTesters was fortunate to have been invited to join the festivities.

It was one of the coolest events I’ve attended because adidas and the athletes don’t make you feel like you’re media, you almost feel like family. Never have I ever just hung out with NBA players — until this event, that is.

Damian Lillard and Derrick Rose are two of the most down to earth players I’ve ever met besides for Stephen Curry. Andrew Wiggins is right up there as well. Unfortunately, we don’t get many Minnesota games televised here in the Bay Area so I was at a loss in terms of speaking with him — I don’t really know much about him other than he was sent to the Timberwolves to make room for LeBron.

James Harden was great as well. He’s pretty intelligent when it comes to footwear and we previewed his upcoming signature model too. If you wanted a video of me just talking about what I saw then you can let me know in the comment section and I’ll take care of it.

I had a great time andreceived some fantastic kicks. We hope you enjoy the content!