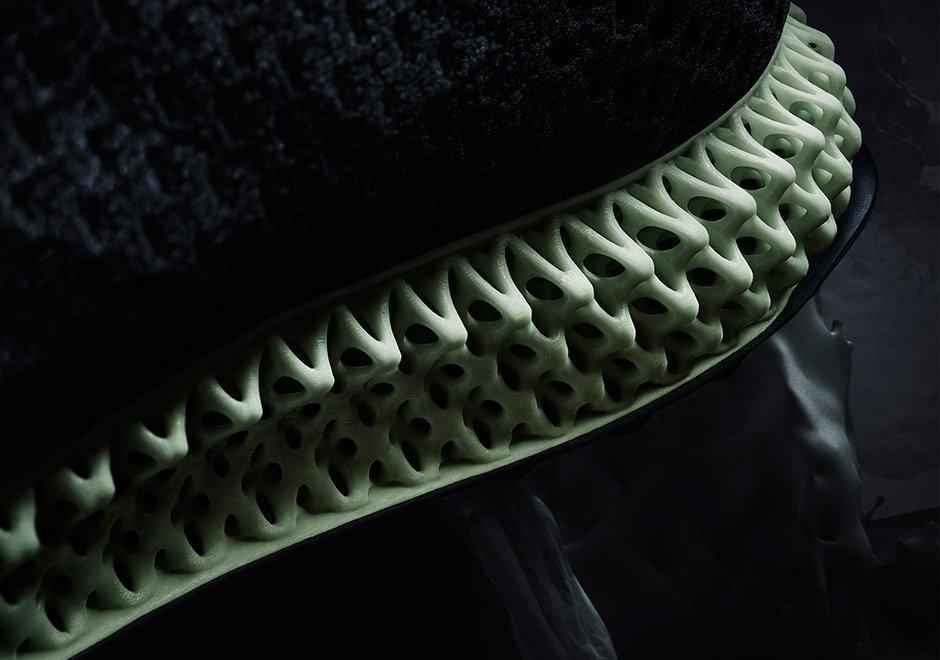 Last week we reported that the adidas Futurecraft 4D would see a SS18 release. Now we’ve gotten word that that isn’t happening.

Originally scheduled for a release through the Confirmed App, reliable leaker @theyeezymafia has announced that due to legal reasons, the adidas Futurecraft 4D and Alphaedge 4D will no longer release in Spring/Summer 2018.

The adidas Futurecraft 4D was originally scheduled for a January 18 release at $300.

That’s all the information we have right now but we’ll update you when we know more.