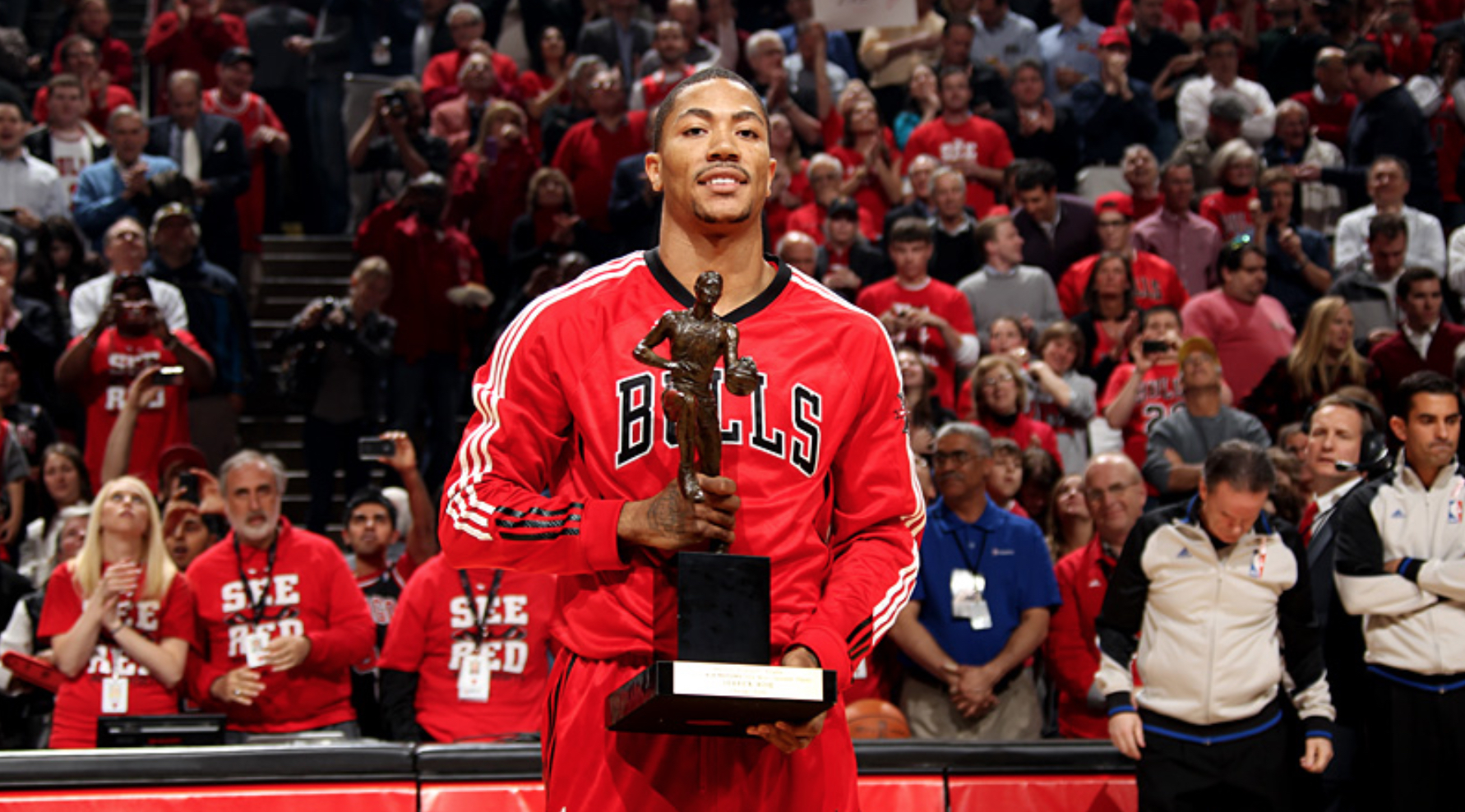 Though not the player he once was, Derrick Rose is expected to get a retro signature shoe line from adidas after his tenth sneaker model.

According to ESPN’s Nick Depaula, adidas plans to release Rose’s tenth signature next year with the D Rose 10, making Rose just the eighth player in NBA history to have 10 consecutive signature shoes with the same brand. adidas is also planning to re-release older D Rose models, adding to a popular roster of retro performance kicks that includes past shoes of players Tracy McGrady and Kobe Bryant.

The shoe line will start with the D Rose 1.5, Rose’s signature shoe during his legendary 2010-2011 MVP season. The sneaker will come in the iconic Bulls colorway, Rose’s former and hometown team.

After renewing his rookie deal with adidas, Rose signed a 14-year $185 million contract in 2011. With four guaranteed seasons remaining and a series of on-court provisions required for the full value of the final three years of the deal, Rose is still set to receive at least $65 million from the contract.

Rose also expressed his excitement telling ESPN, “Retros and going on to my 10th signature shoe, I think any basketball player with a brand is praying for [that].” Rose continued, “I felt like I had to work to get it. I wasn’t handed a shoe when I made it to the league. They told me, if I play great, let’s rip up the contract and start over.”

A retro D Rose line will certainly take many fans back down memory lane — and give hoopers old sneakers that we know perform. What D Rose retro will you be anticipating the most? Let us know in the comment section below.

To learn more about the retro D Rose line and Rose’s popularity in China, visit here.