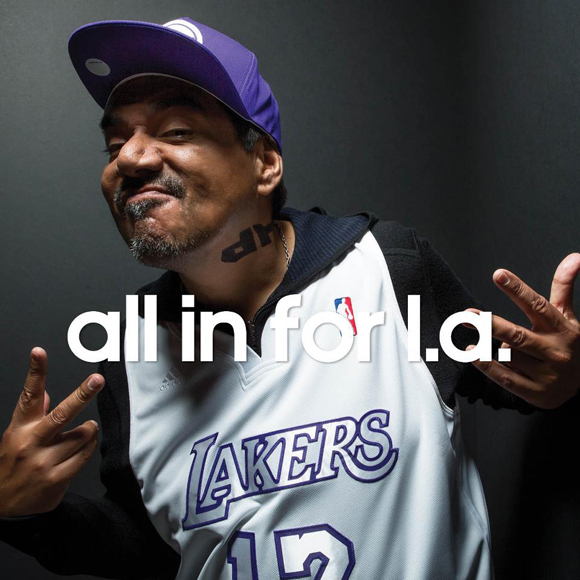 adidas set up mobile photos booths in Los Angeles at Hollywood and Highland and near Staples Center earlier this season for fans to model adidas NBA apparel and pose for souvenir snapshots. Fans were told the photographs were part of a marketing campaign, and then Dwight Howard unexpectedly surprised them as they entered the booth.

Hit the jump to view the video as it captured priceless reactions of smiling and shocked fans along with some of the photos taken – let me know if you recognize anyone in the photo shoot. 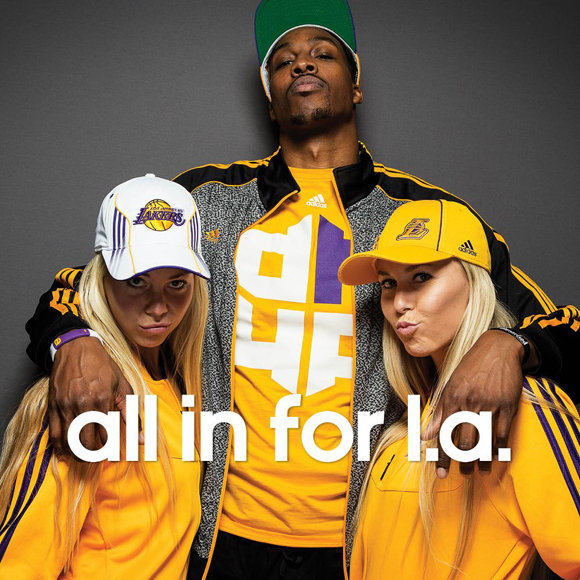 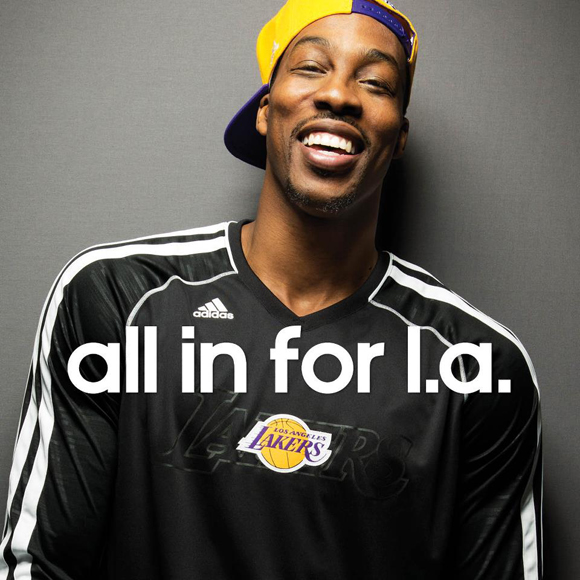 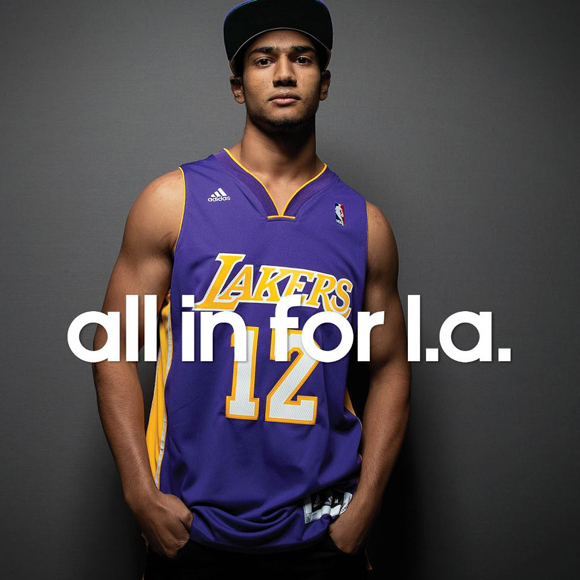 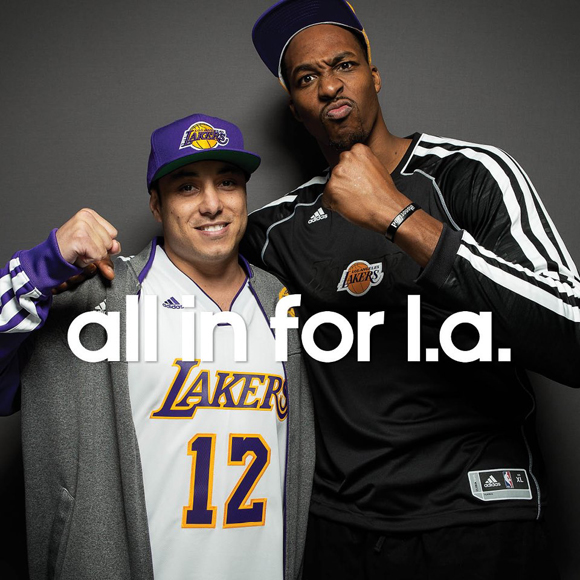 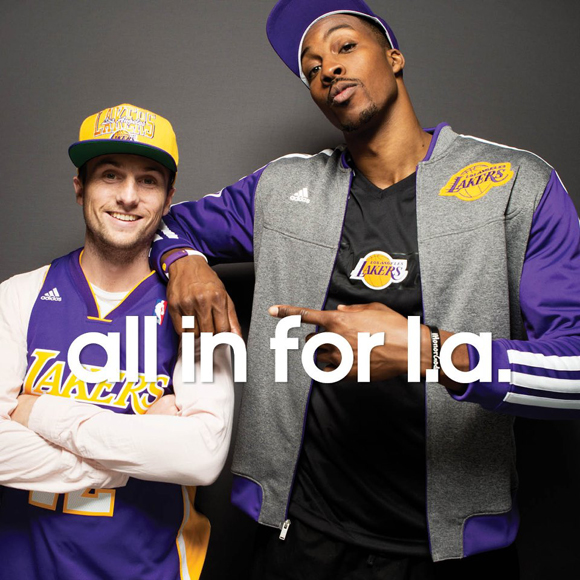 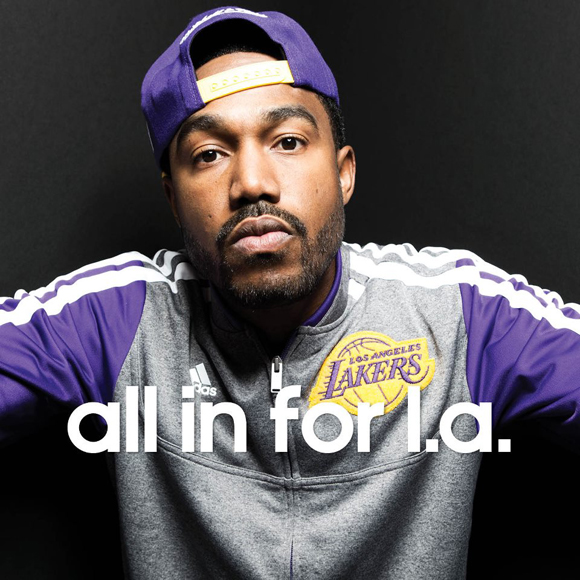 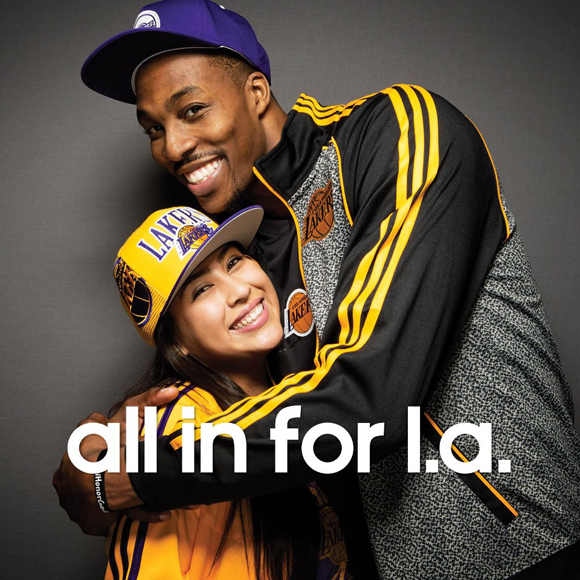 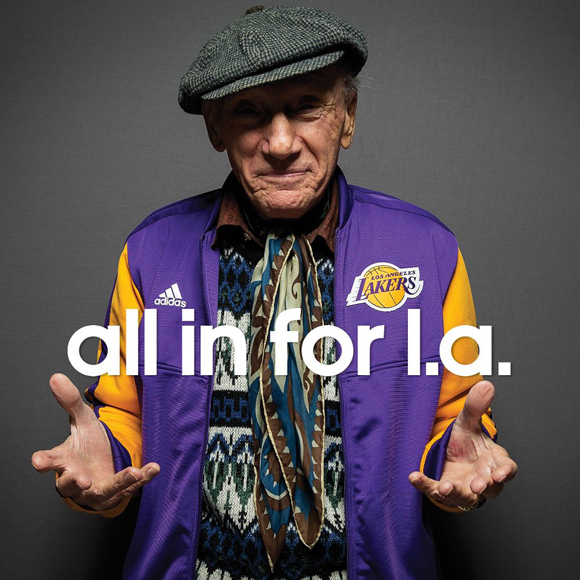 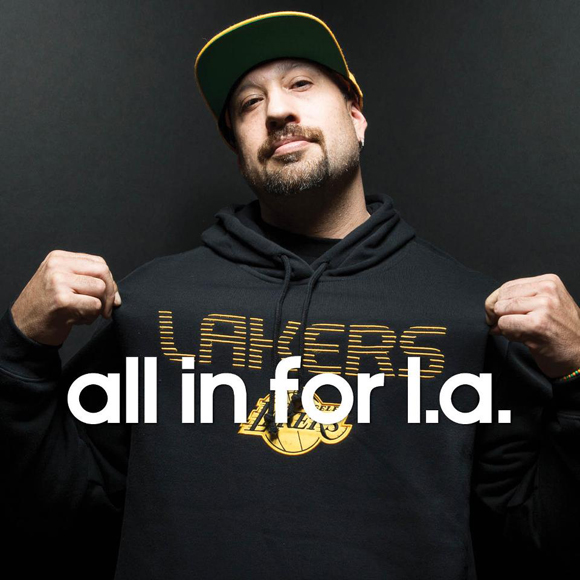 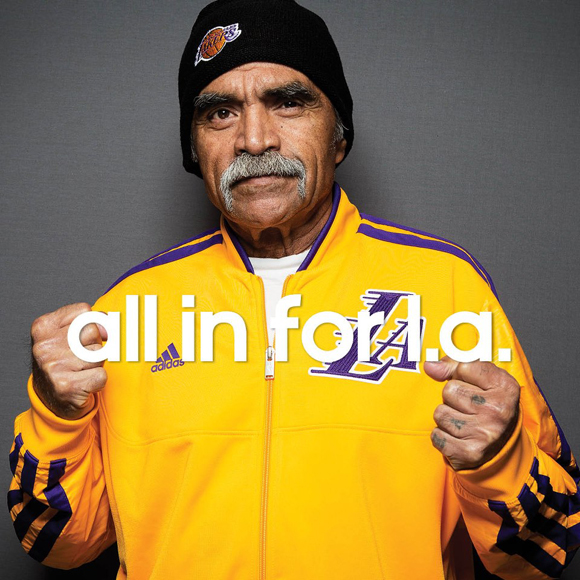 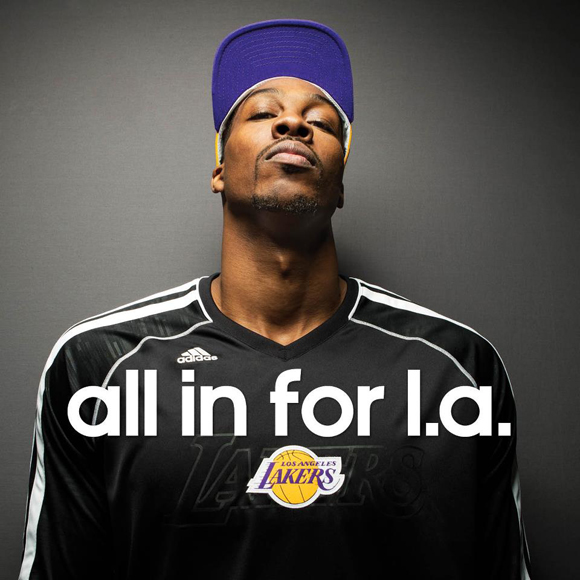 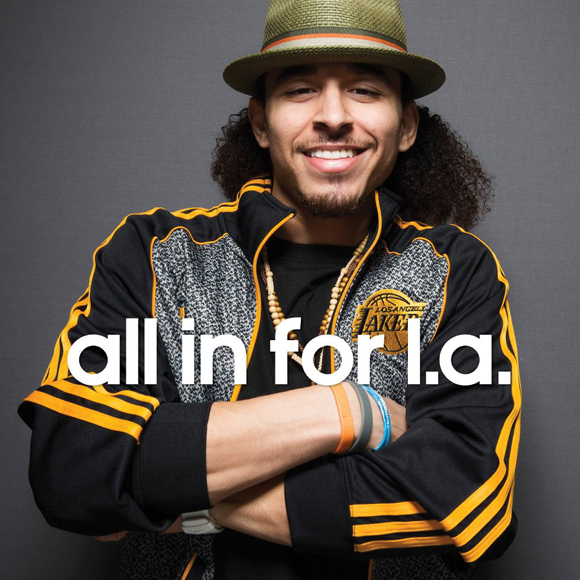 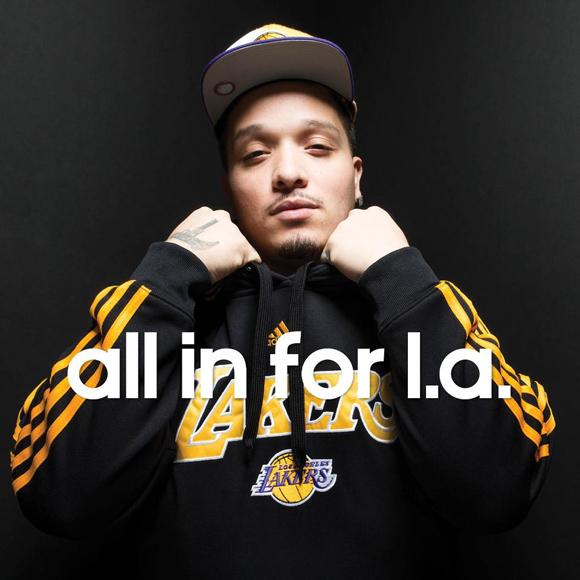 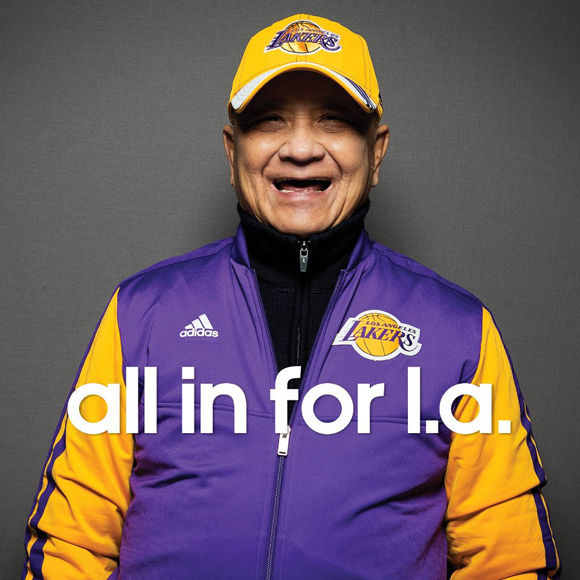 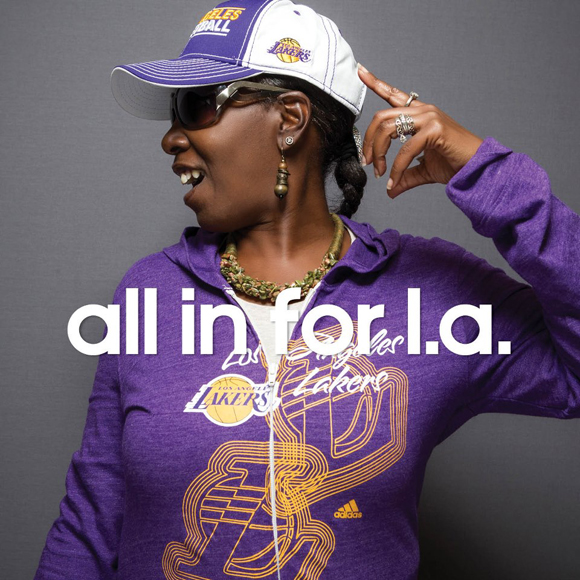 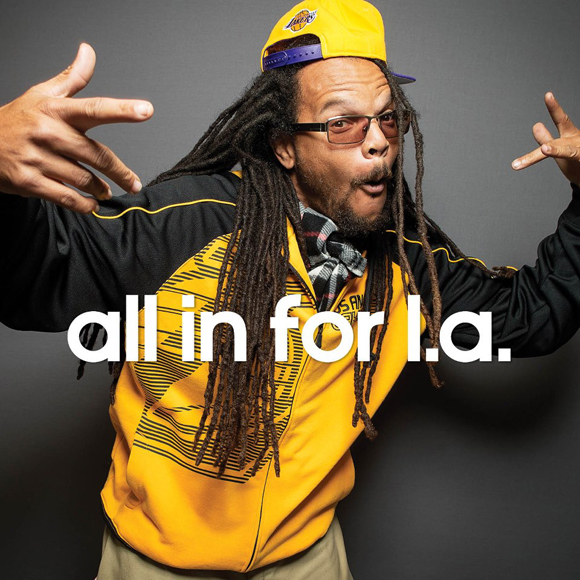 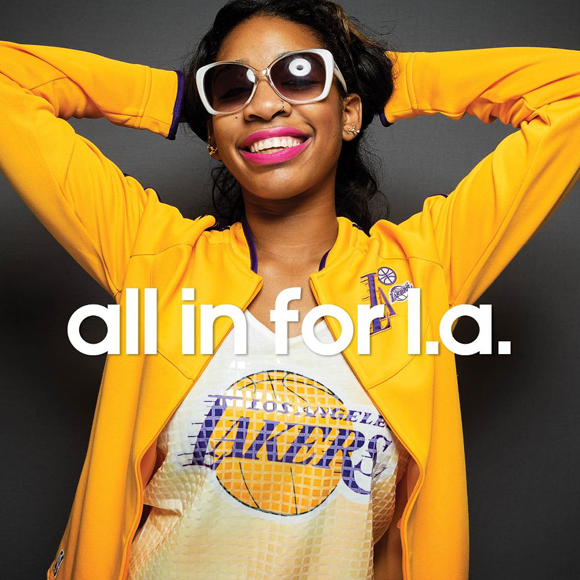 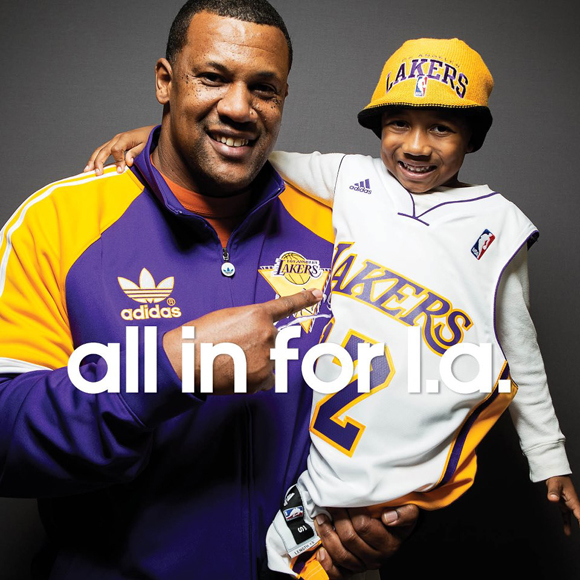 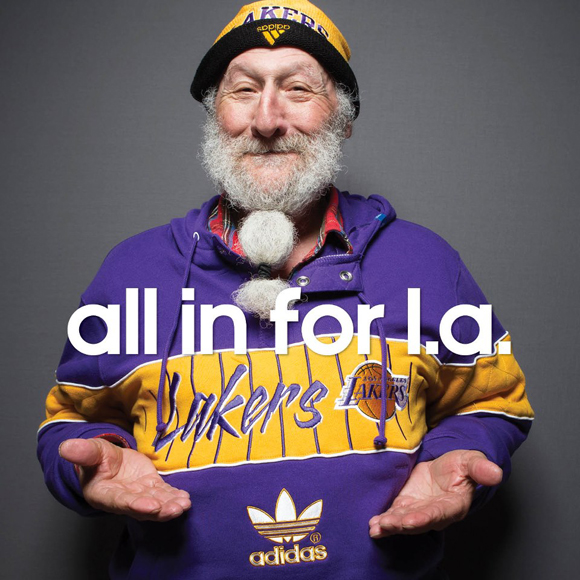 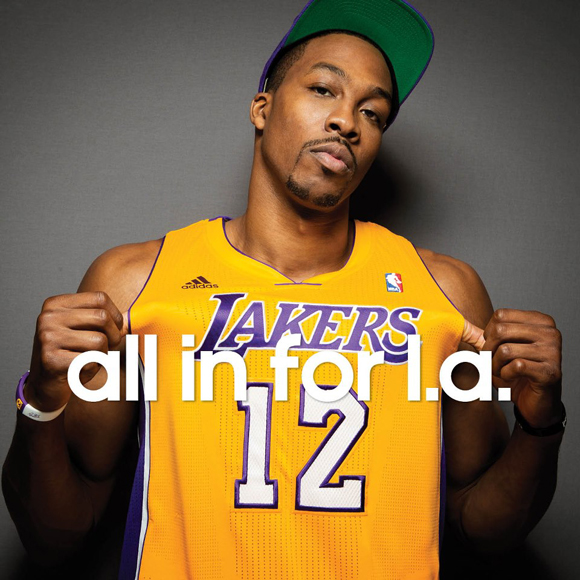 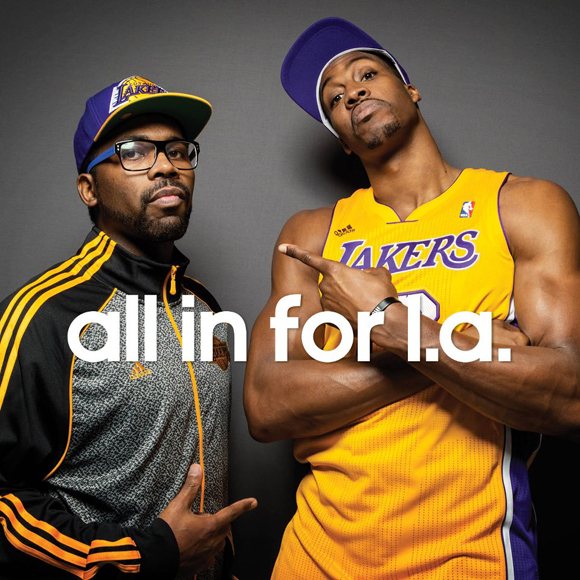 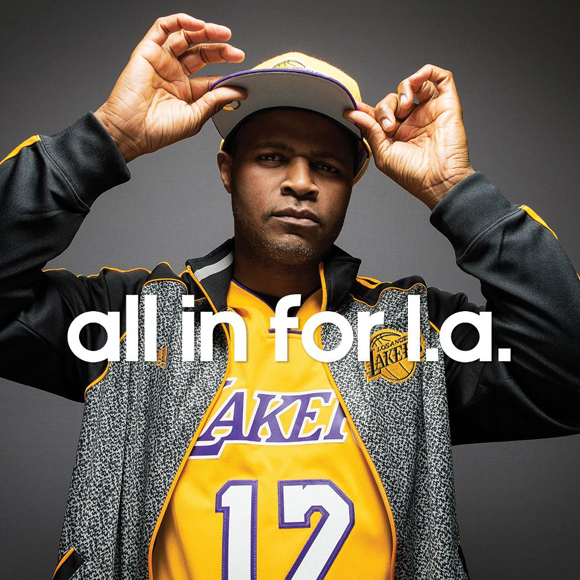 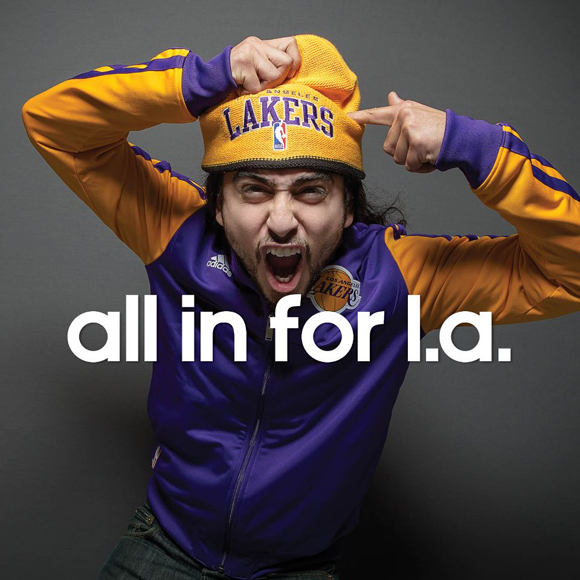 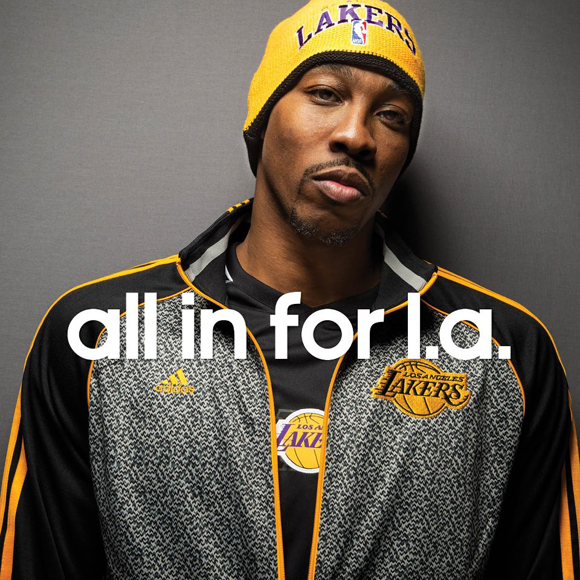 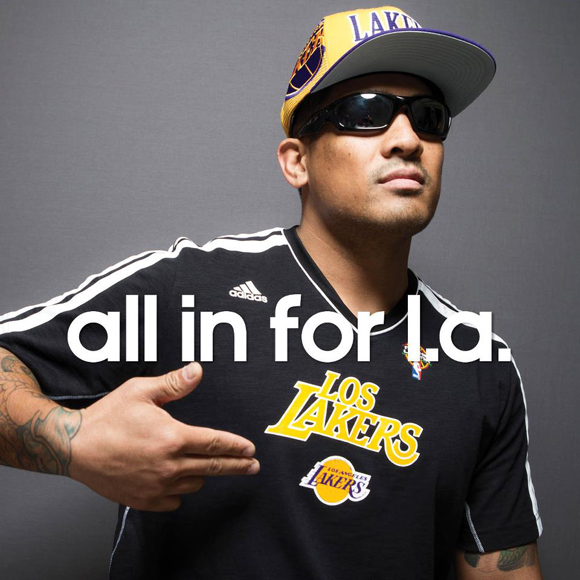 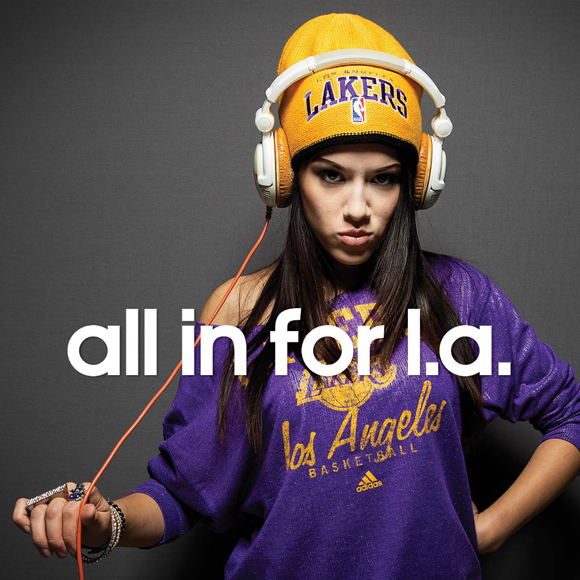