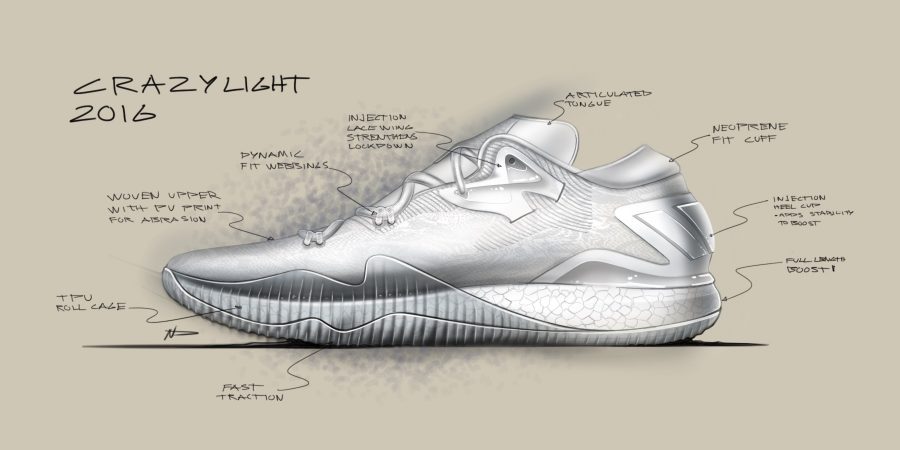 adidas Hoops officially unveils the CrazyLight 2016 which will be available sooner rather than later.

These are just one of our more anticipated models to hoop in due to the tech involved, and it seems that readers have agreed. For those that have given the brand a chance, you already know that Boost is everything. Now it’s full length in the Crazylight Boost, and we couldn’t be happier.

Below is the official press release along with the shoe’s release date. Let us know what you think in the comment section and stay tuned for the upcoming performance review.

“The Crazylight 2016 definitely lives up to the hype,” said James Harden, NBA all-star forward, Houston Rockets.  “It’s really comfortable, performs well and has tremendous style.  Designs like this and shoes built for my game are the reason why I came to adidas Basketball.”

Added Harden, “I’ve been waiting to wear these shoes since I tested the first prototype and I can’t wait to wear them on the court this summer.”

Crazylight 2016 is the first basketball shoe to incorporate 100 percent heel-to-toe BOOST cushioning. The lightweight woven upper delivers a surging camouflage effect inspired by the speed and deception of players disrupting the lane. adidas’ iconic three stripes on the heel represent what opponents see when they’re being blown by on the court.

“When we first began to design Crazylight 2016, the goal was to bring full-length BOOST to a basketball shoe, something that’s never been done before,” said Brian Foresta, vice president of basketball design, adidas Basketball.  “We reengineered our entire approach to bring our industry leading technology as close to the foot as possible.  The result is a shoe that not only meets the demands of today’s on-court play, but has a style that players can rock off the court as well.”

A herringbone-styled traction and a loaded sprint plate deliver responsive traction for jab step attacks and creating space on the hardwood for step back threes. Tuned for added control when making hard cuts against defenders, the Crazylight 2016 silhouette is built with a TPU forefoot roll cage that harnesses the energy of BOOST for the game’s fastest players. 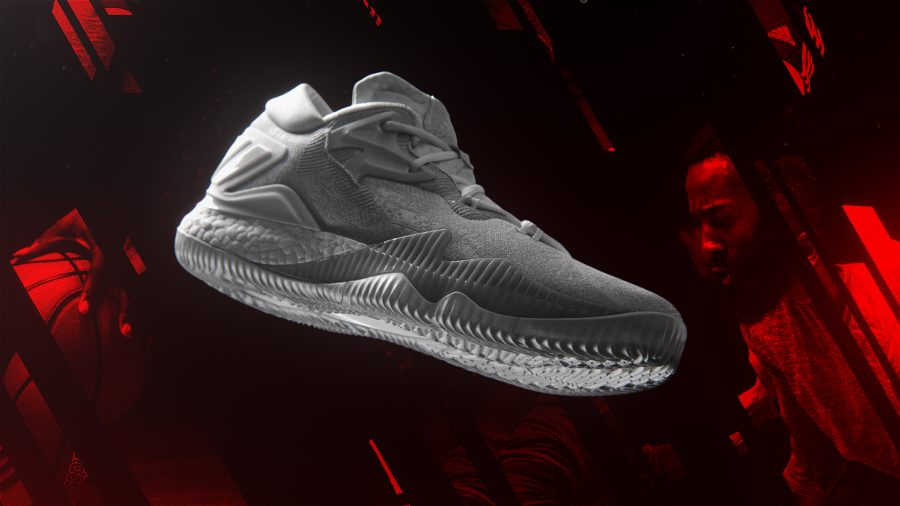 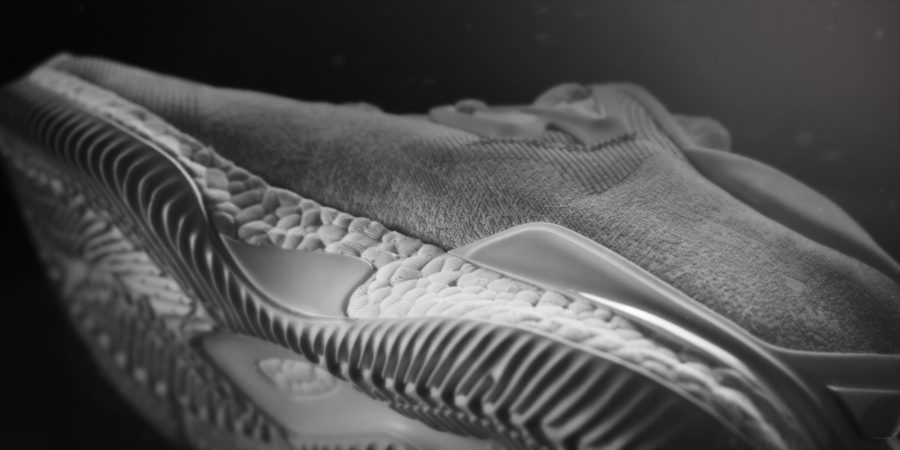 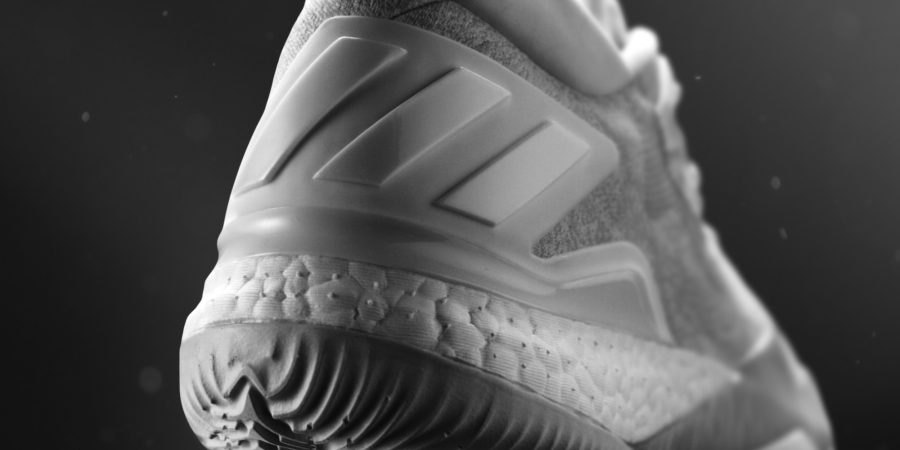 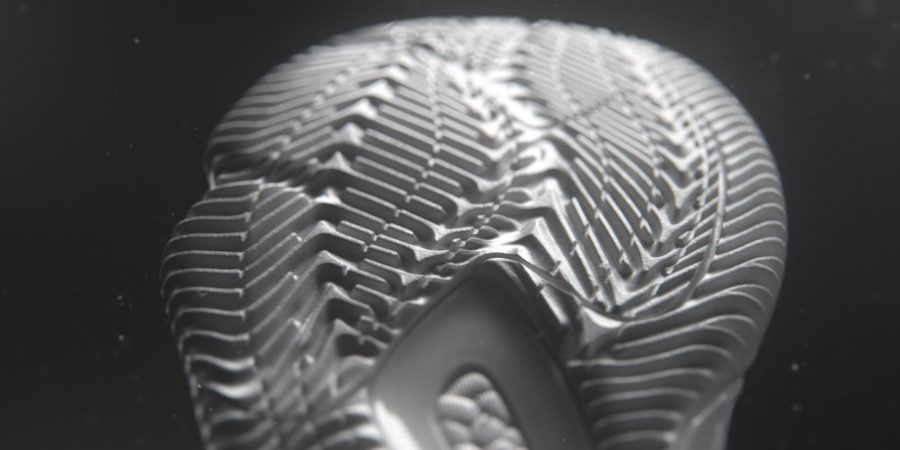 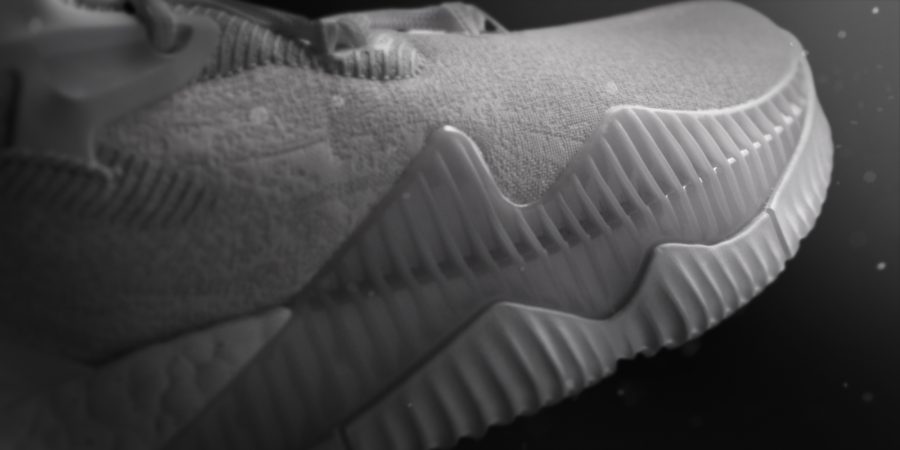 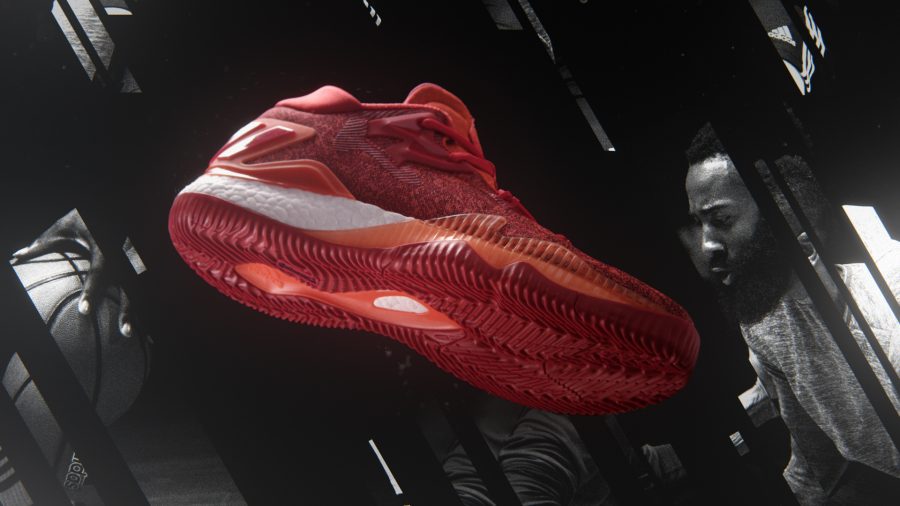 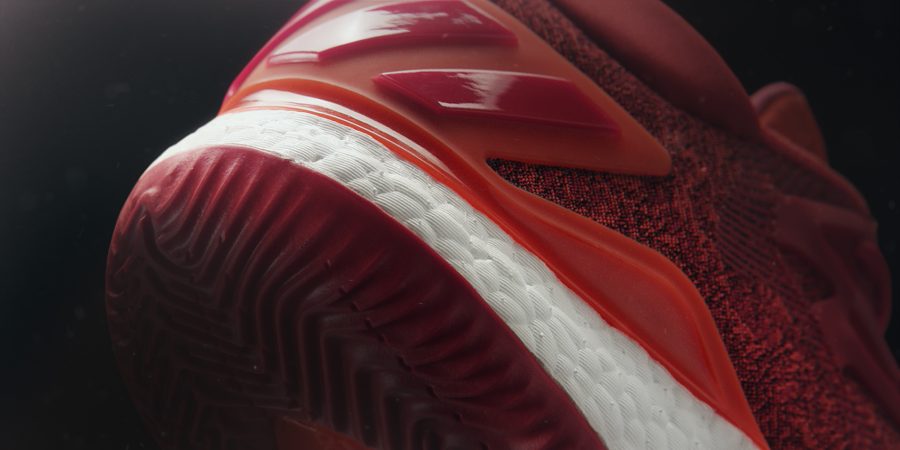 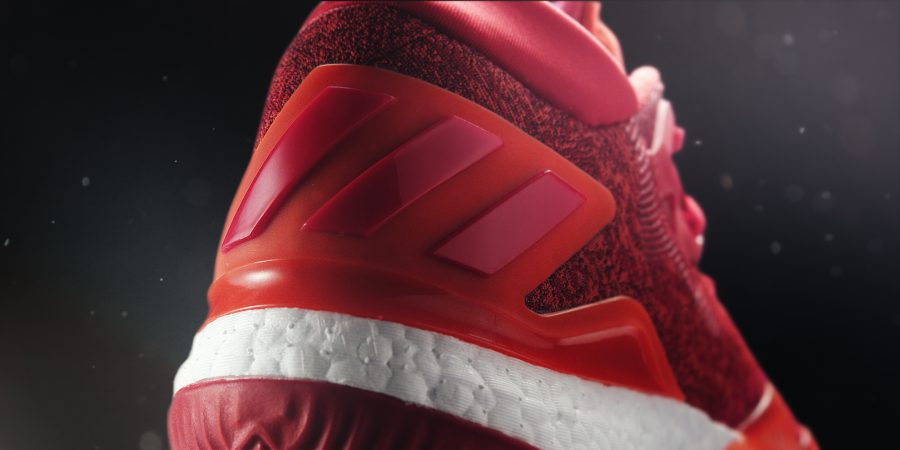 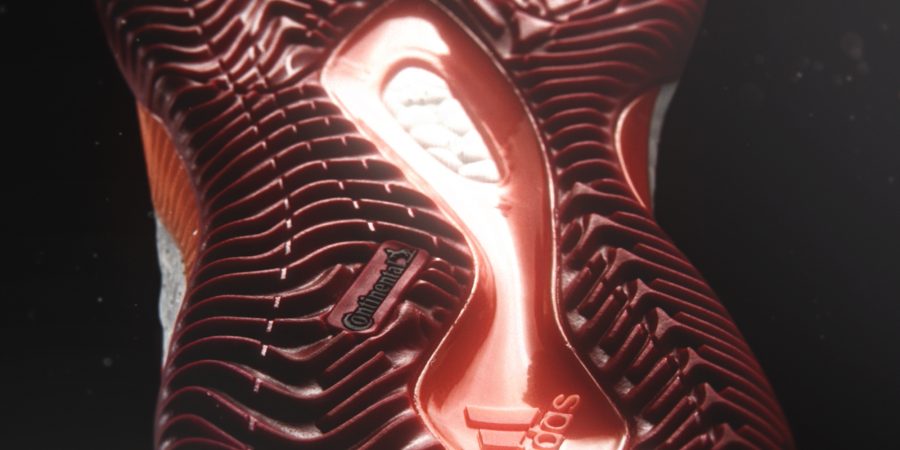 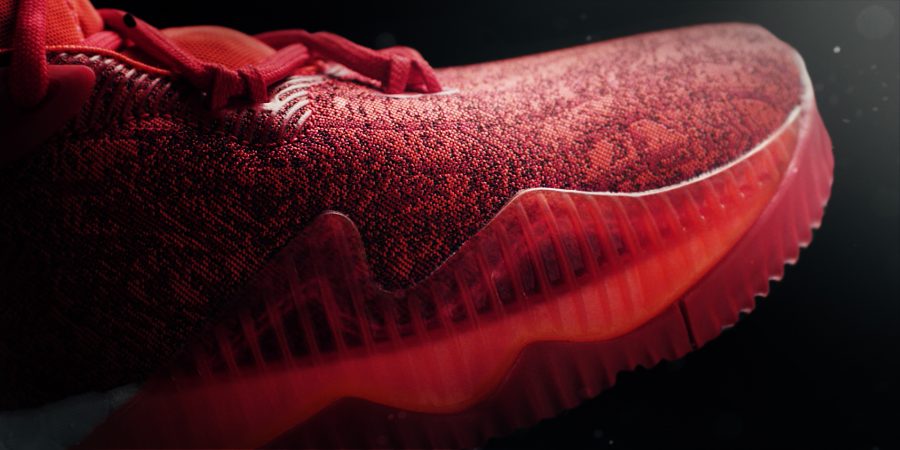 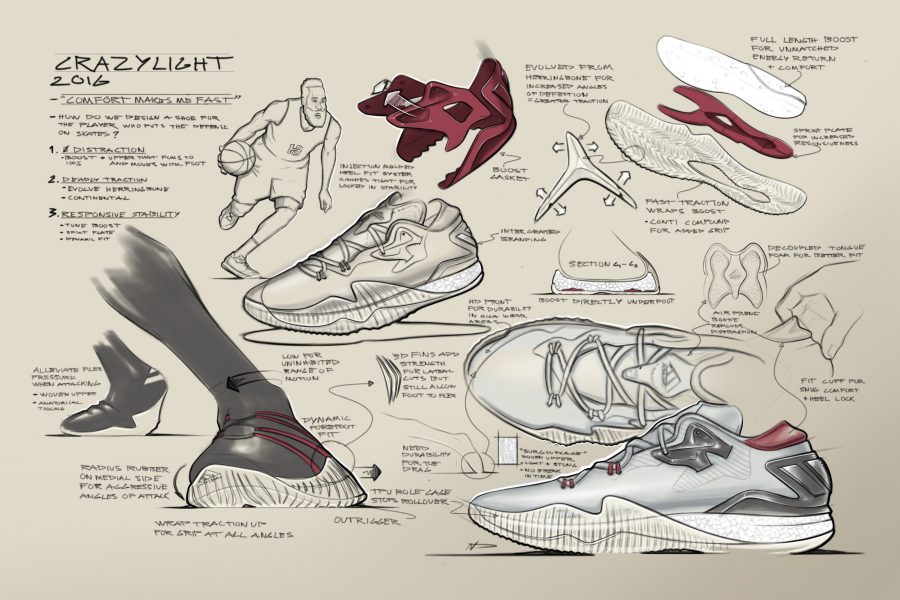