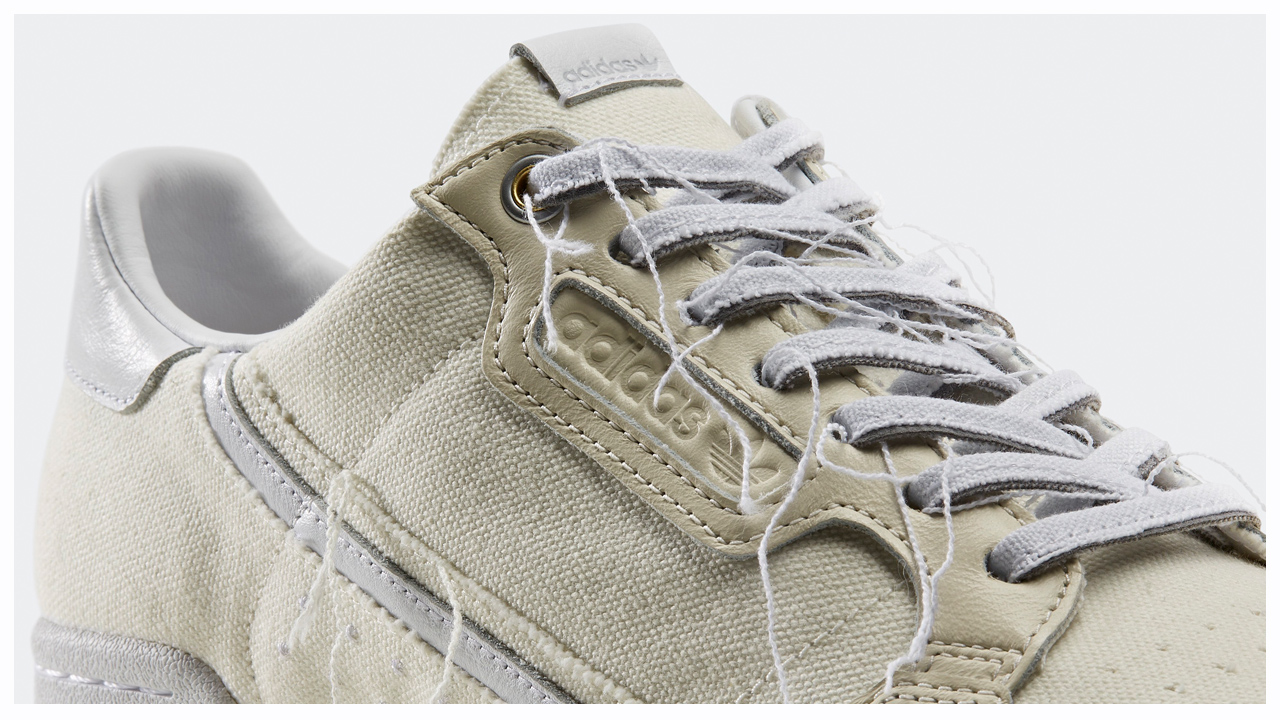 Artist Donald Glover and adidas Originals are set to release the “Donald Glover Presents” collection, a project both sides have been working on since September 2018. 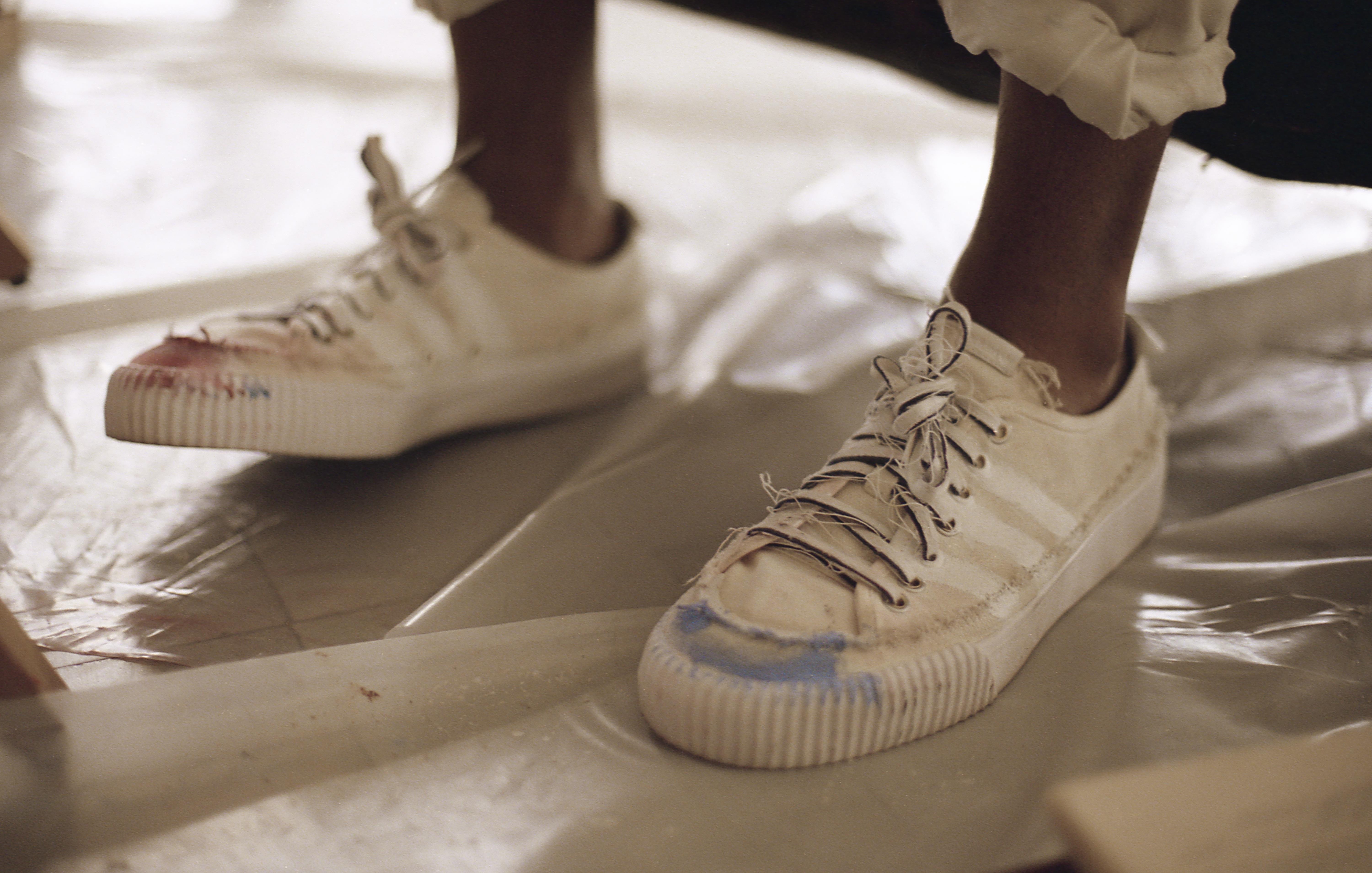 “Donald Glover Presents” is a creative partnership between the multi-talented artist and an iconic sportswear brand that re-imagines classic adidas footwear styles, the Nizza, the Continental 80 and the Lacombe.

Through a series of short films, starring Glover and award-winning actress/comedian and executive producer Mo’Nique, the collection aims to inspire people with subtle imperfections of sneakers that feature deconstructed details such as uneven stitching, inside-out golden eyestays, and a custom 3-Stripe mark that evokes hand-painting.

“Rich is a concept,” Glover said. “With this project, I wanted to encourage people to think about how their stories can be told on their feet. Value isn’t quantified by what you wear, rather the experiences from them. And you make the decision on what works for you, you live through your own lens. The partnership for me is about being able to exemplify what doing your own thing truly looks and feels like.”

The “Donald Glover Presents” film series will release on April 18 and footwear will be available globally on April 26. Visit adidas news to learn more about the collection. 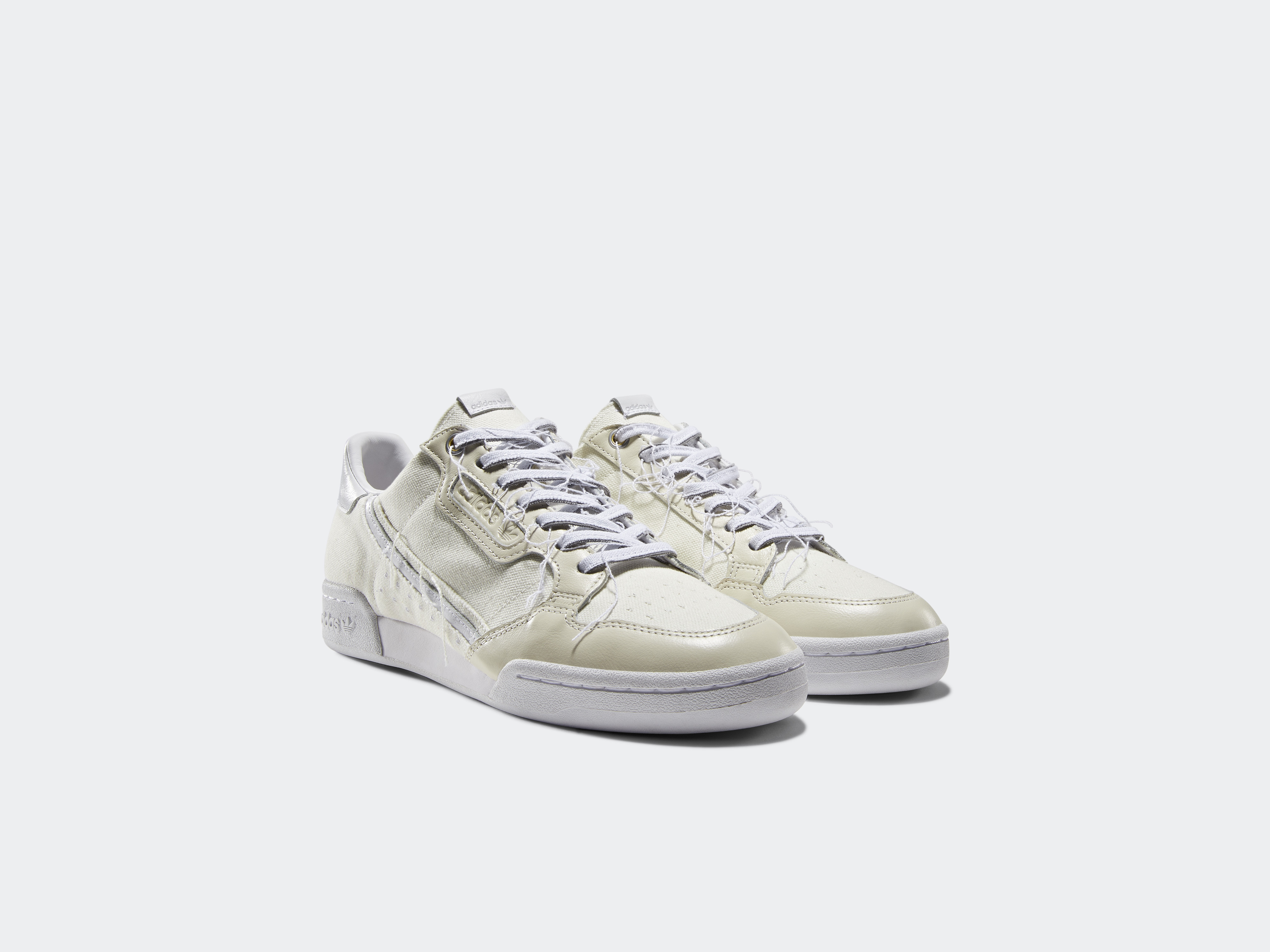 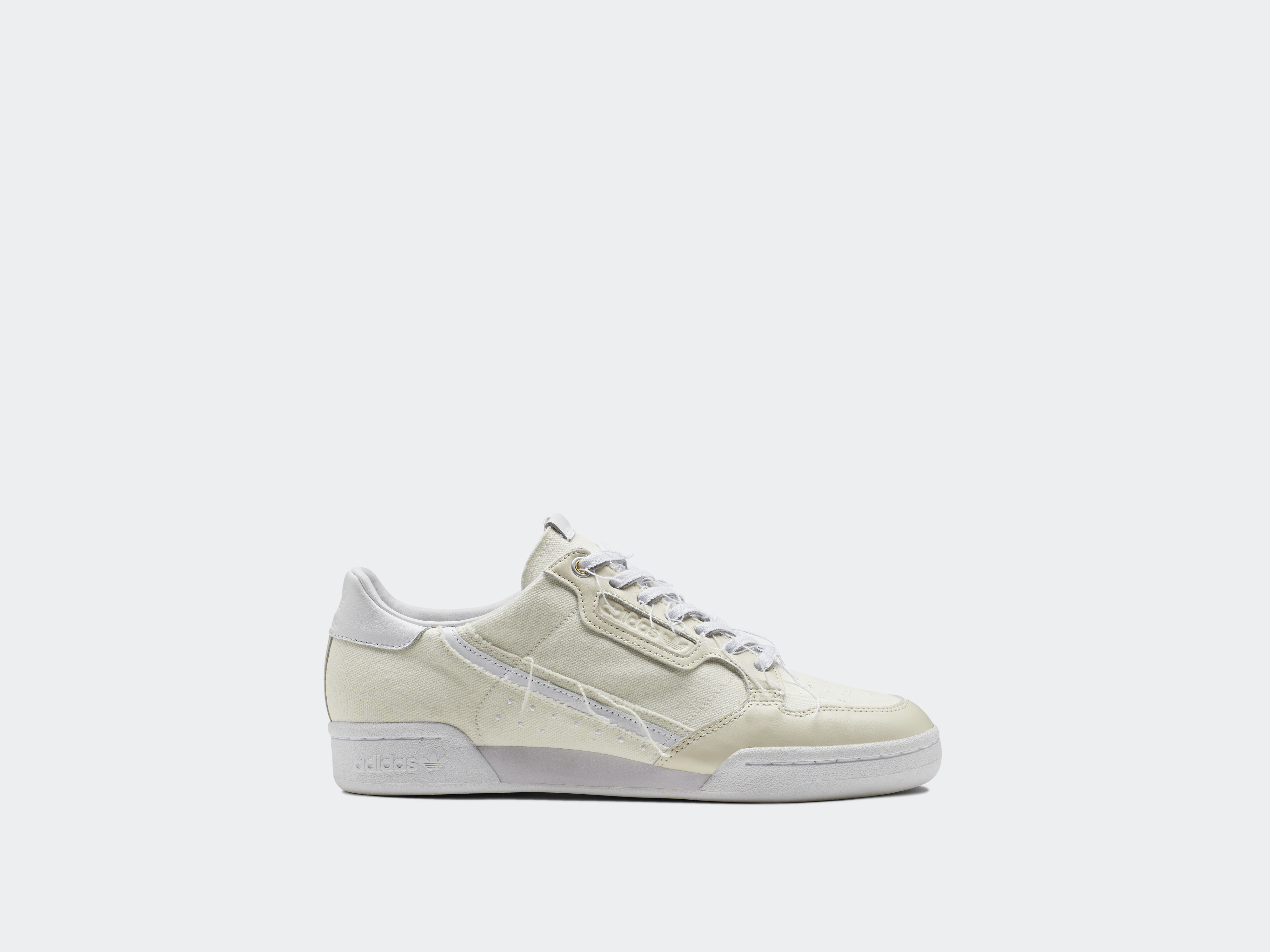 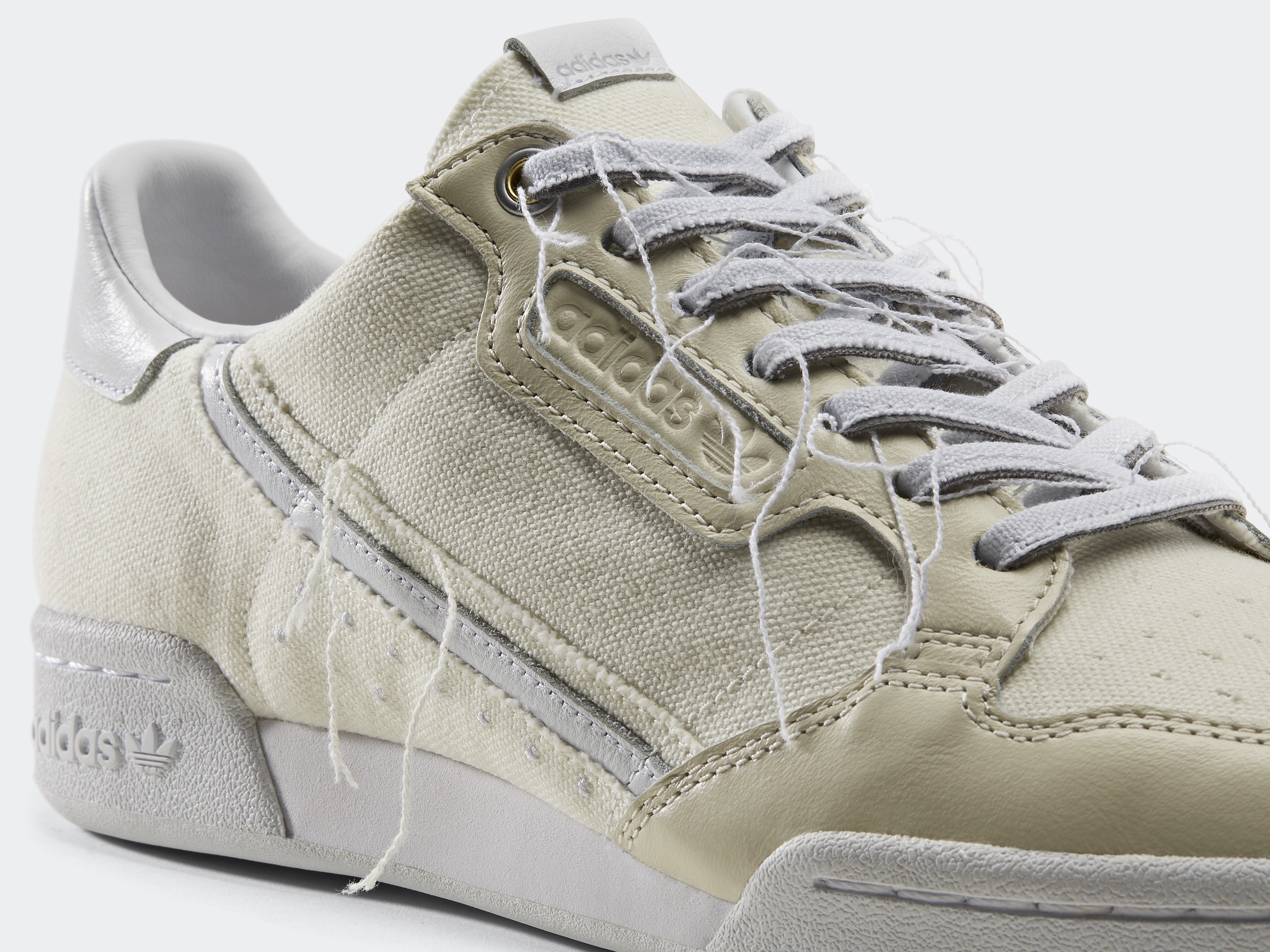 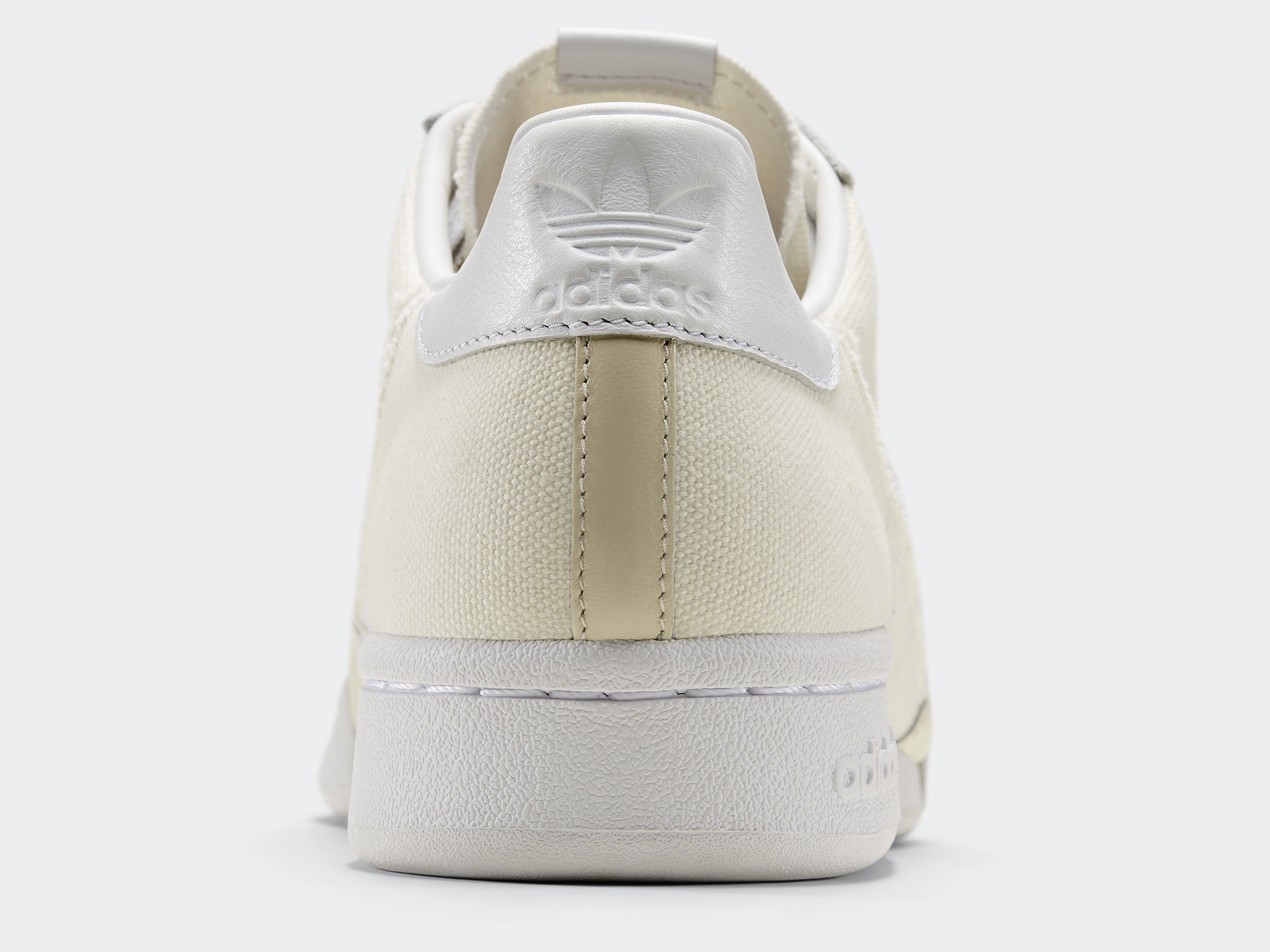 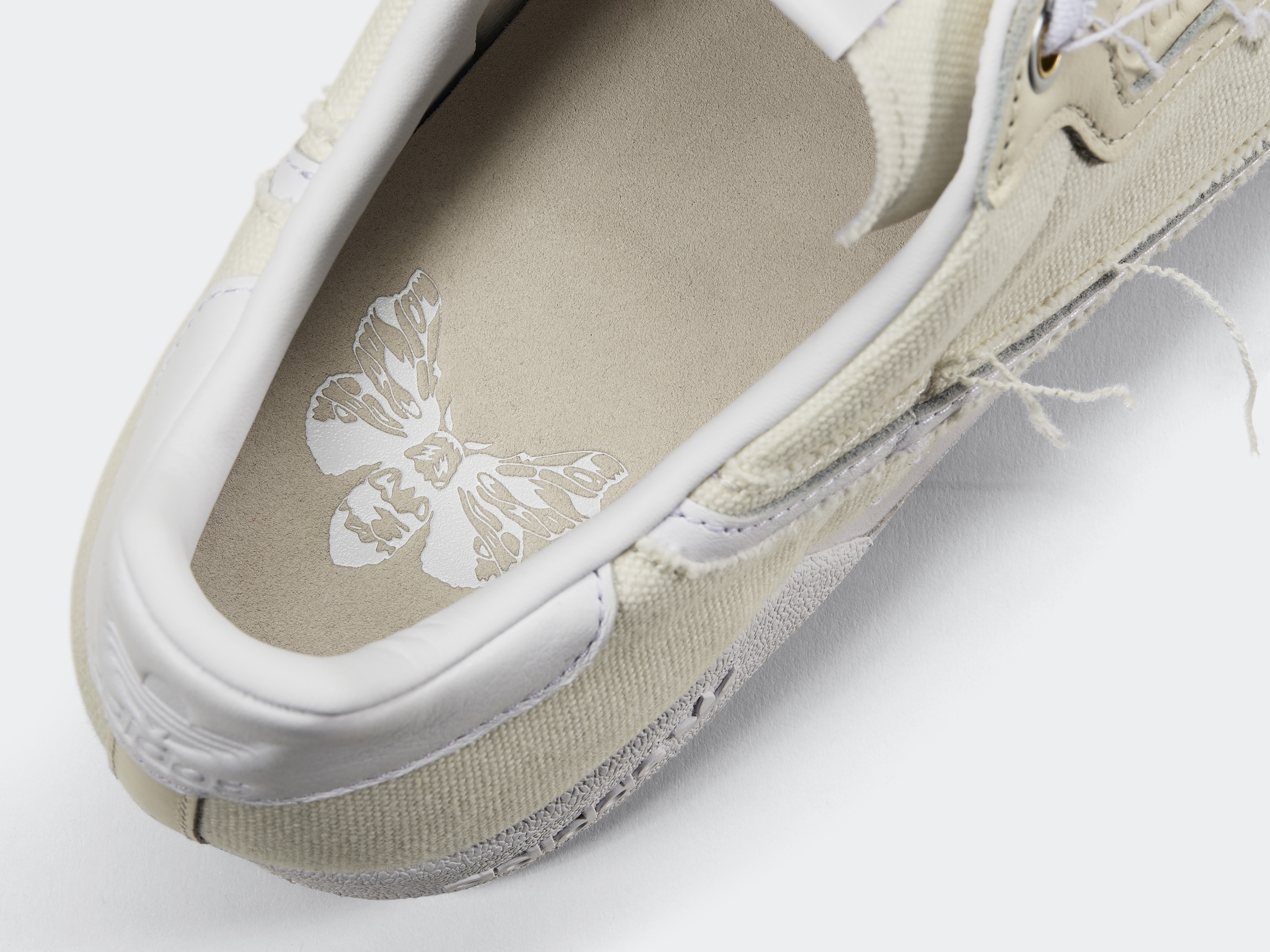 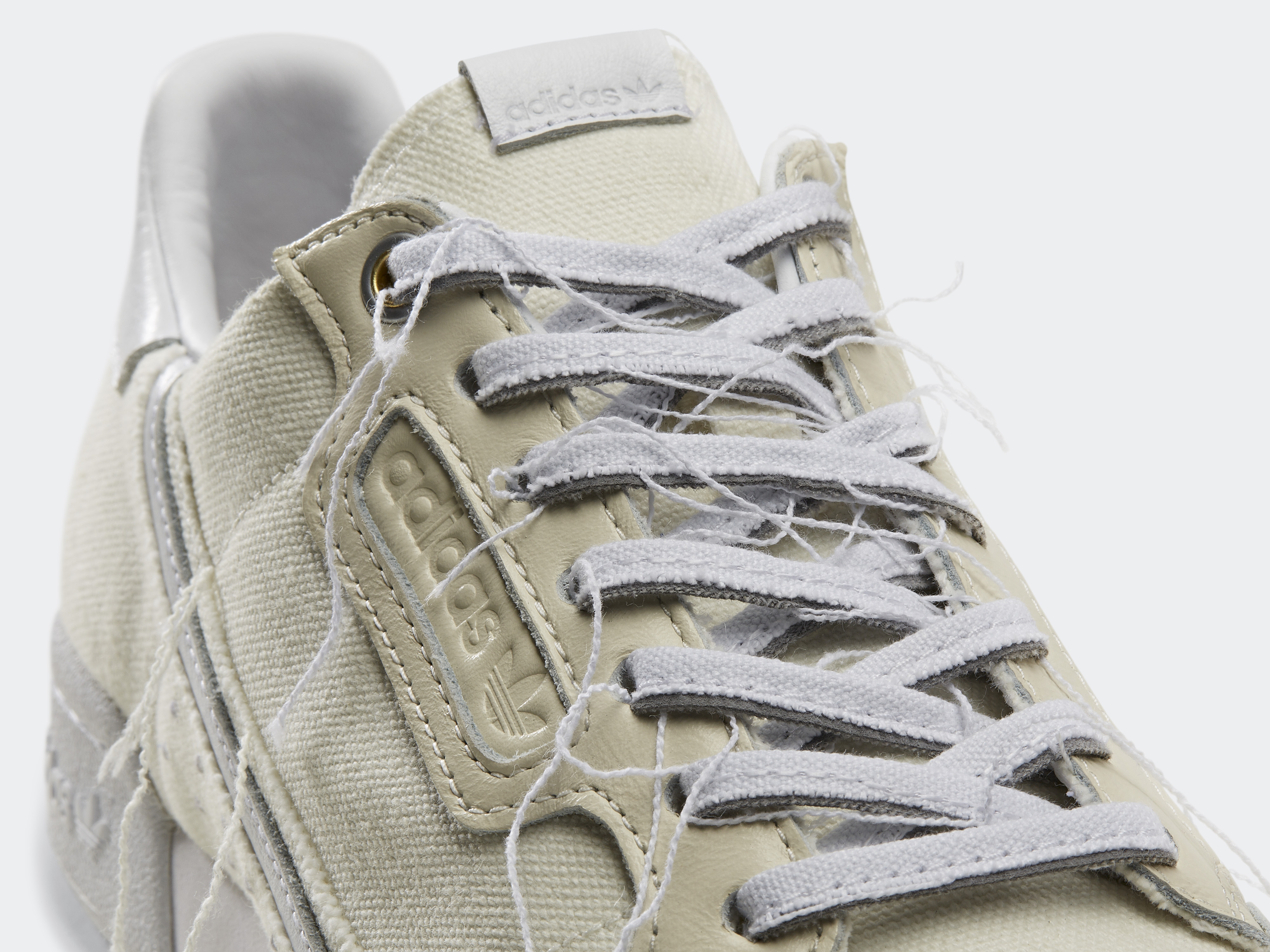 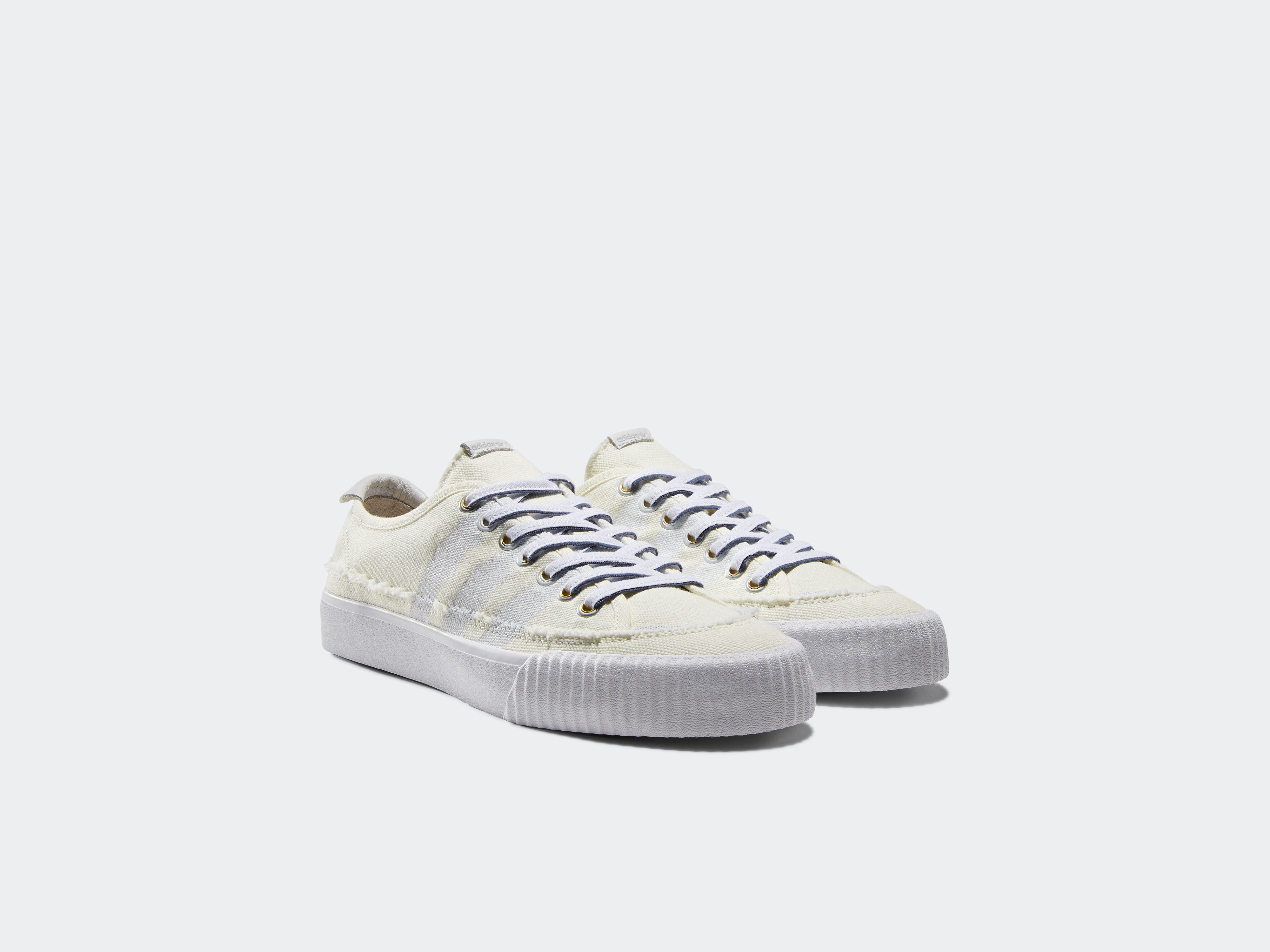 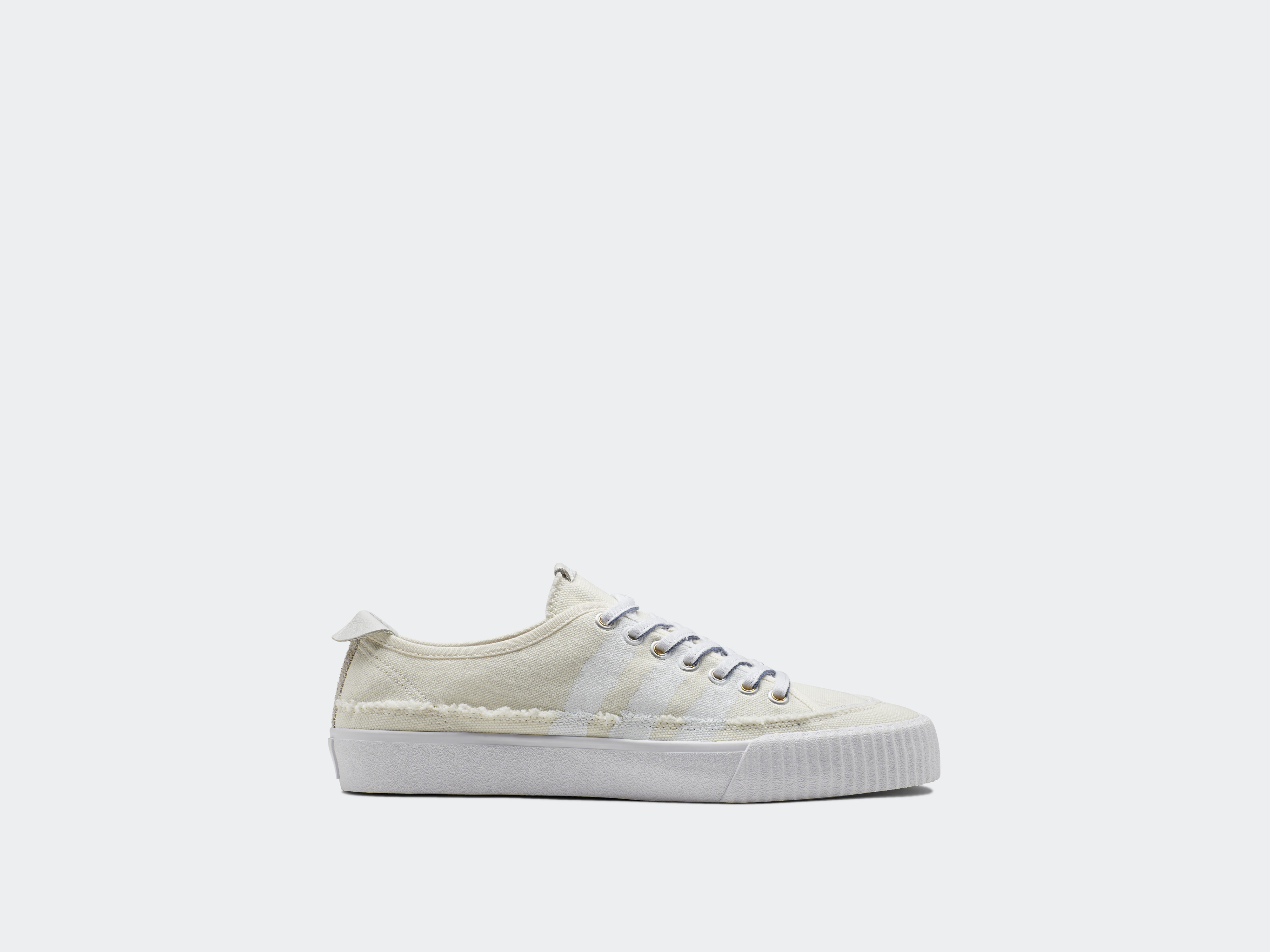 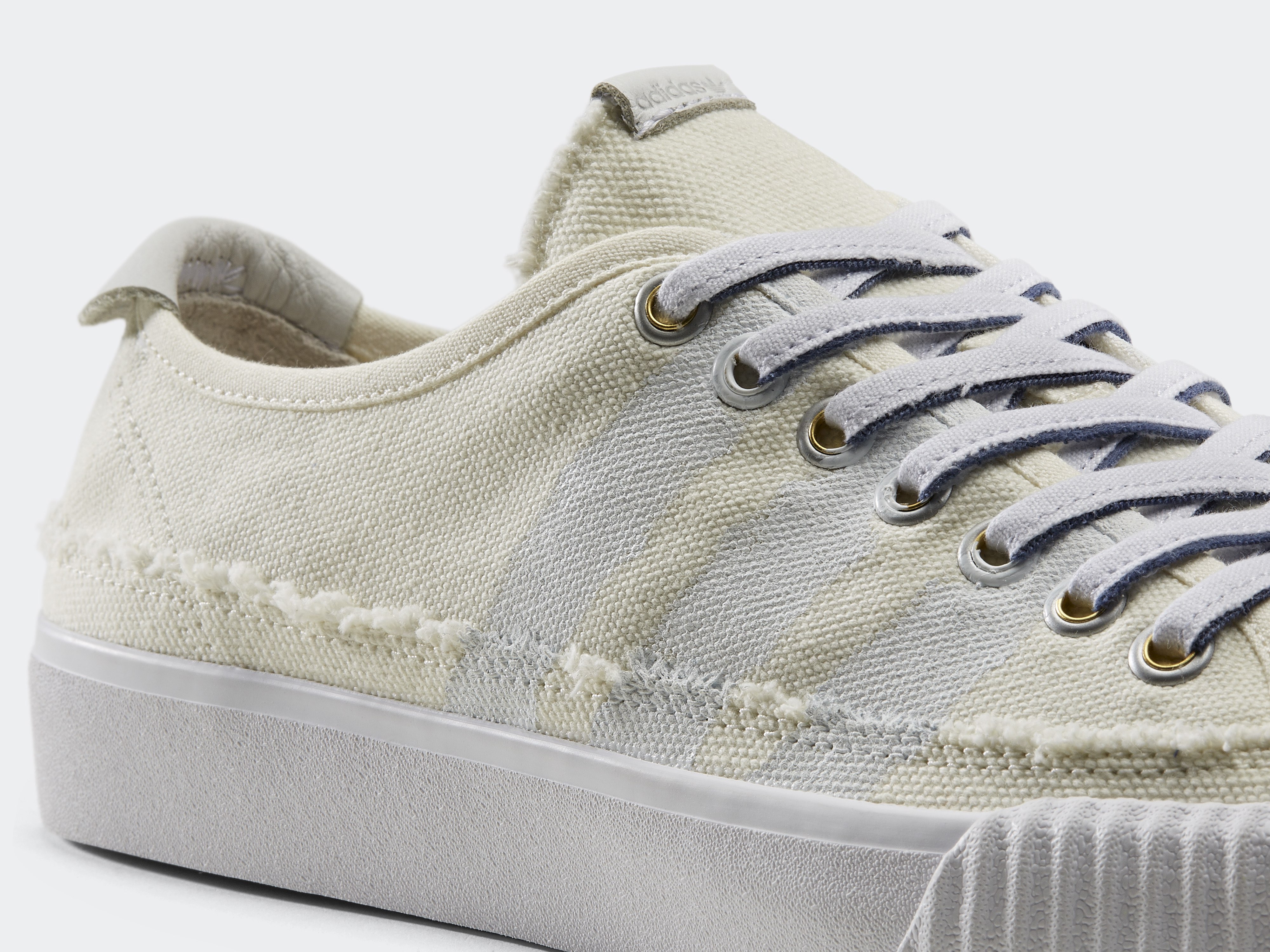 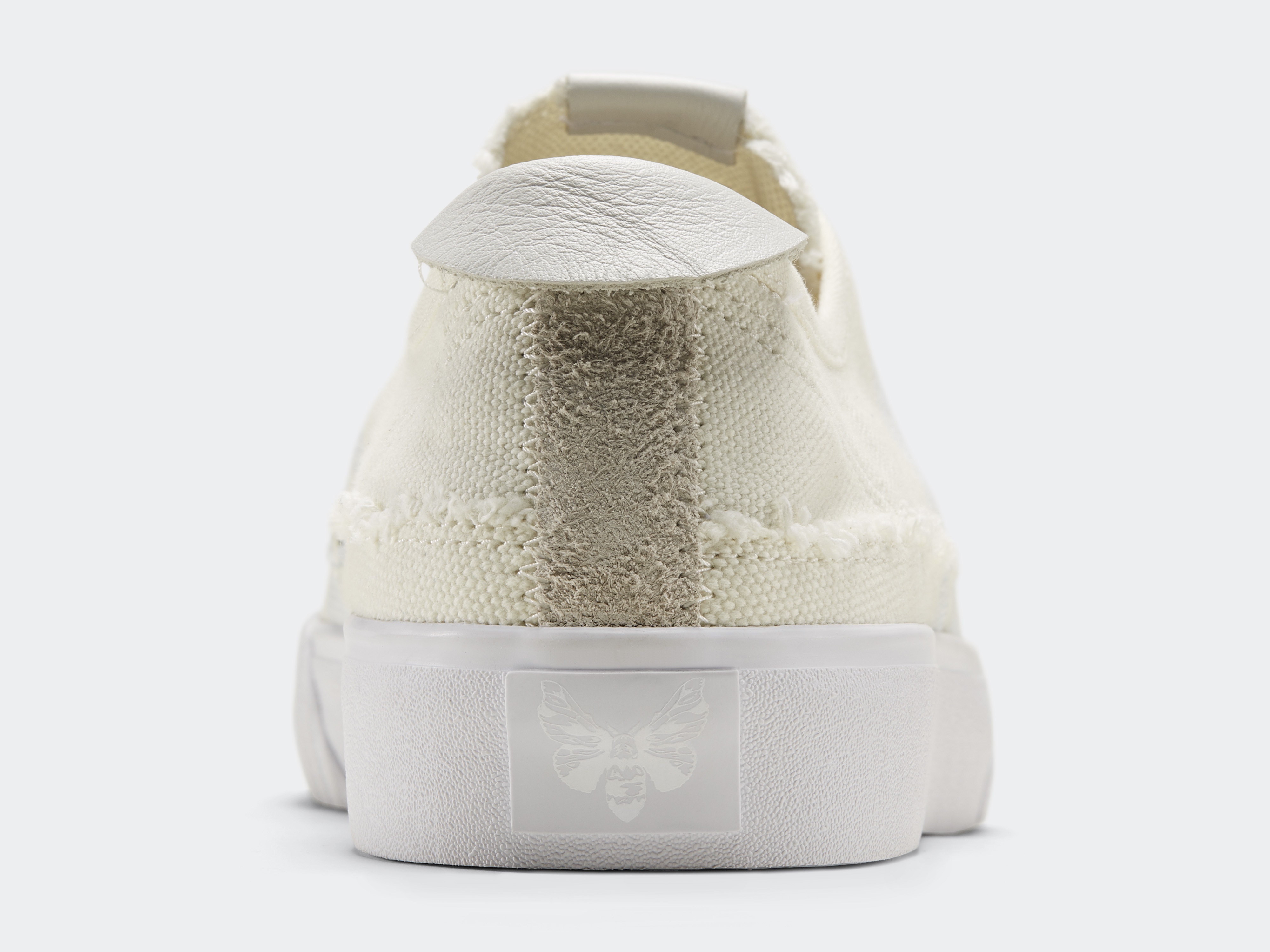 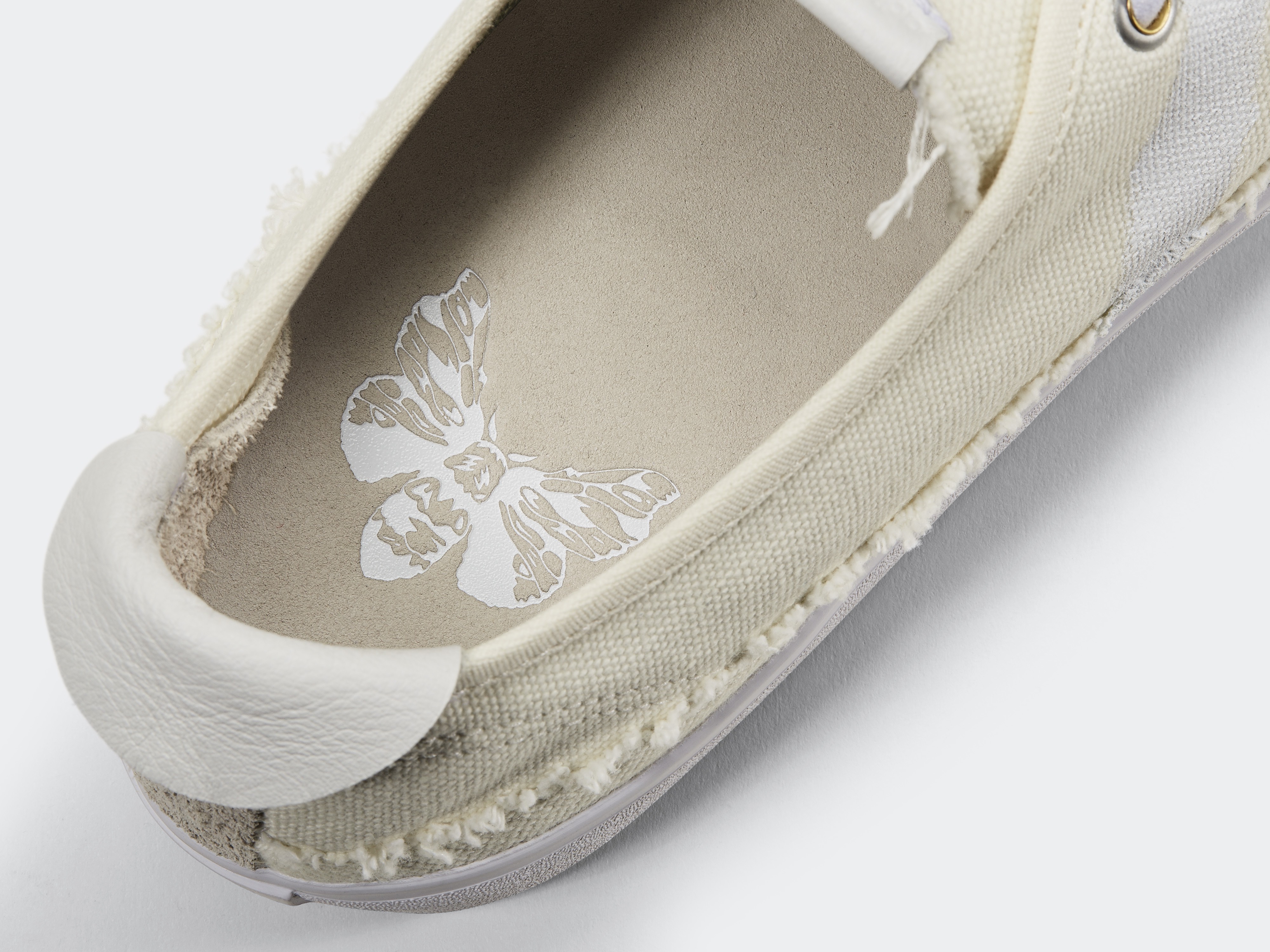 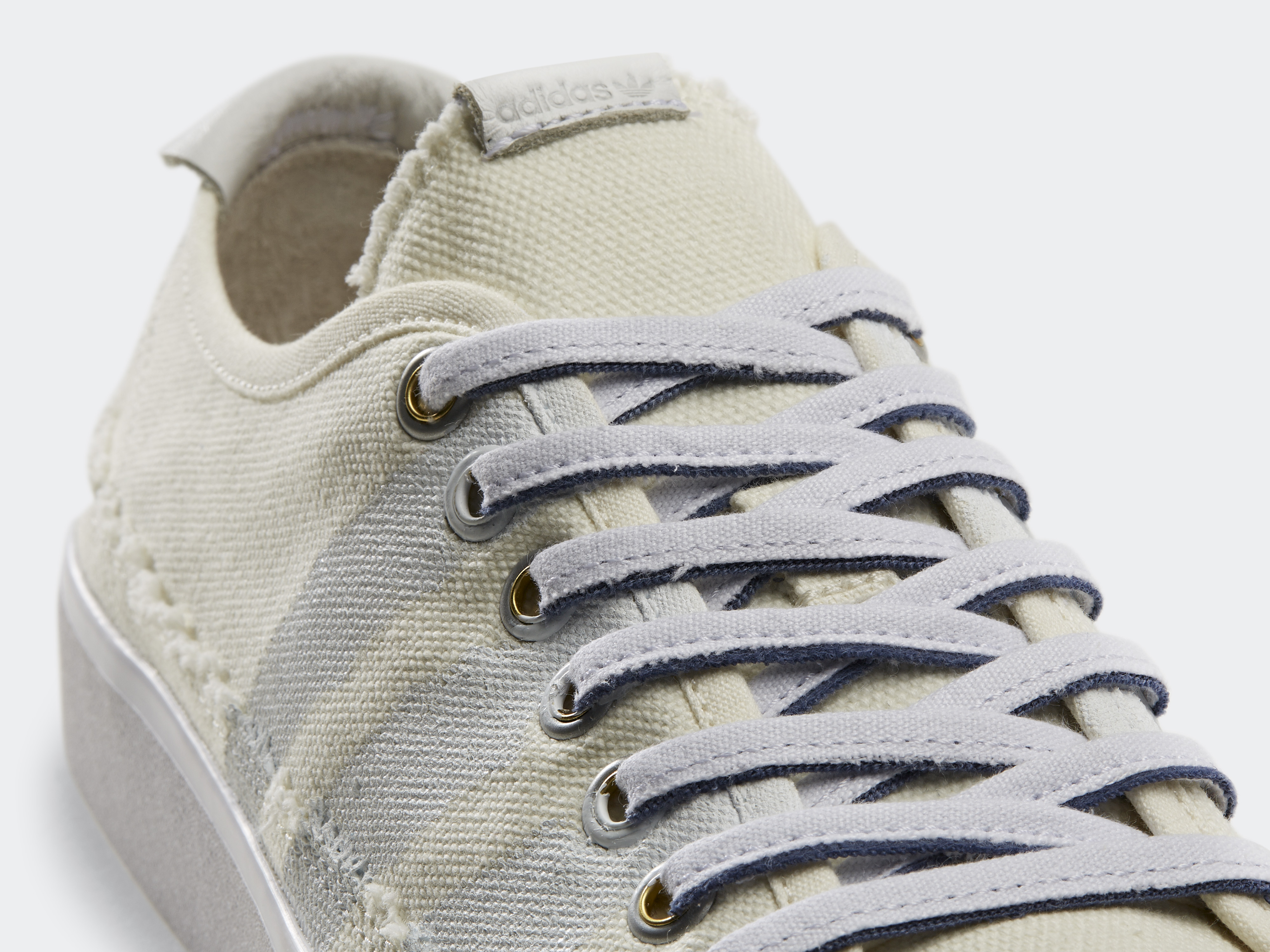 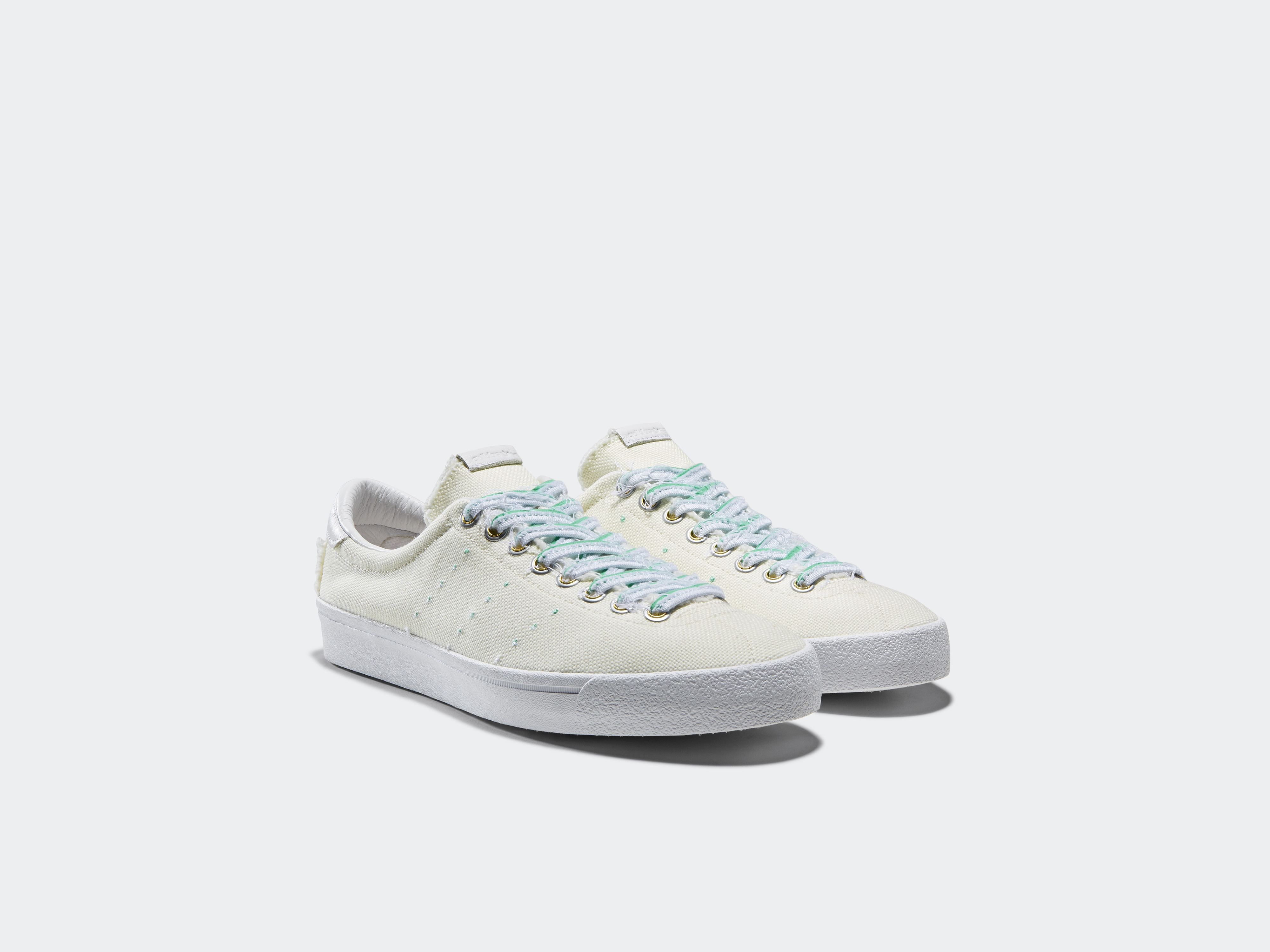 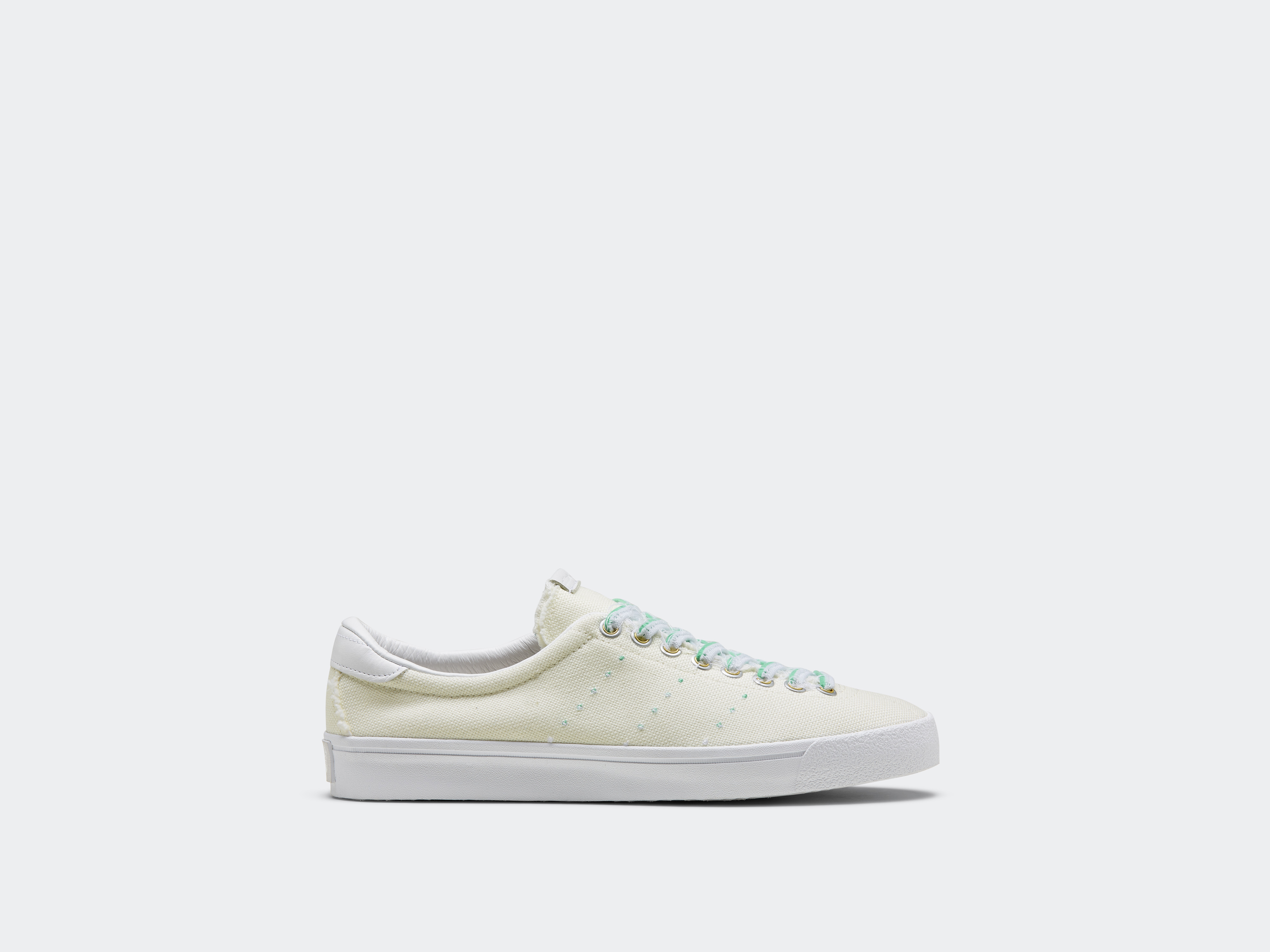 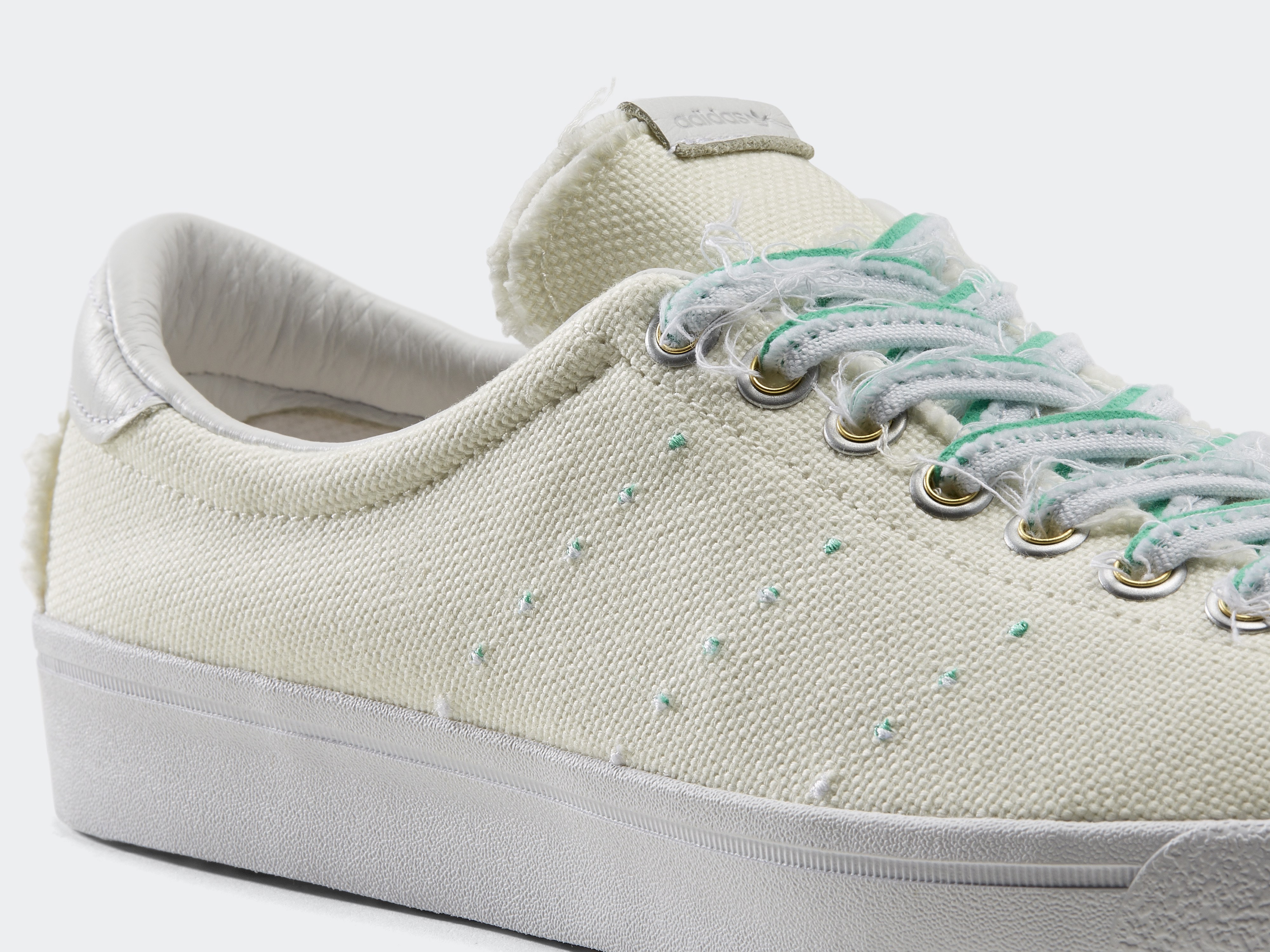 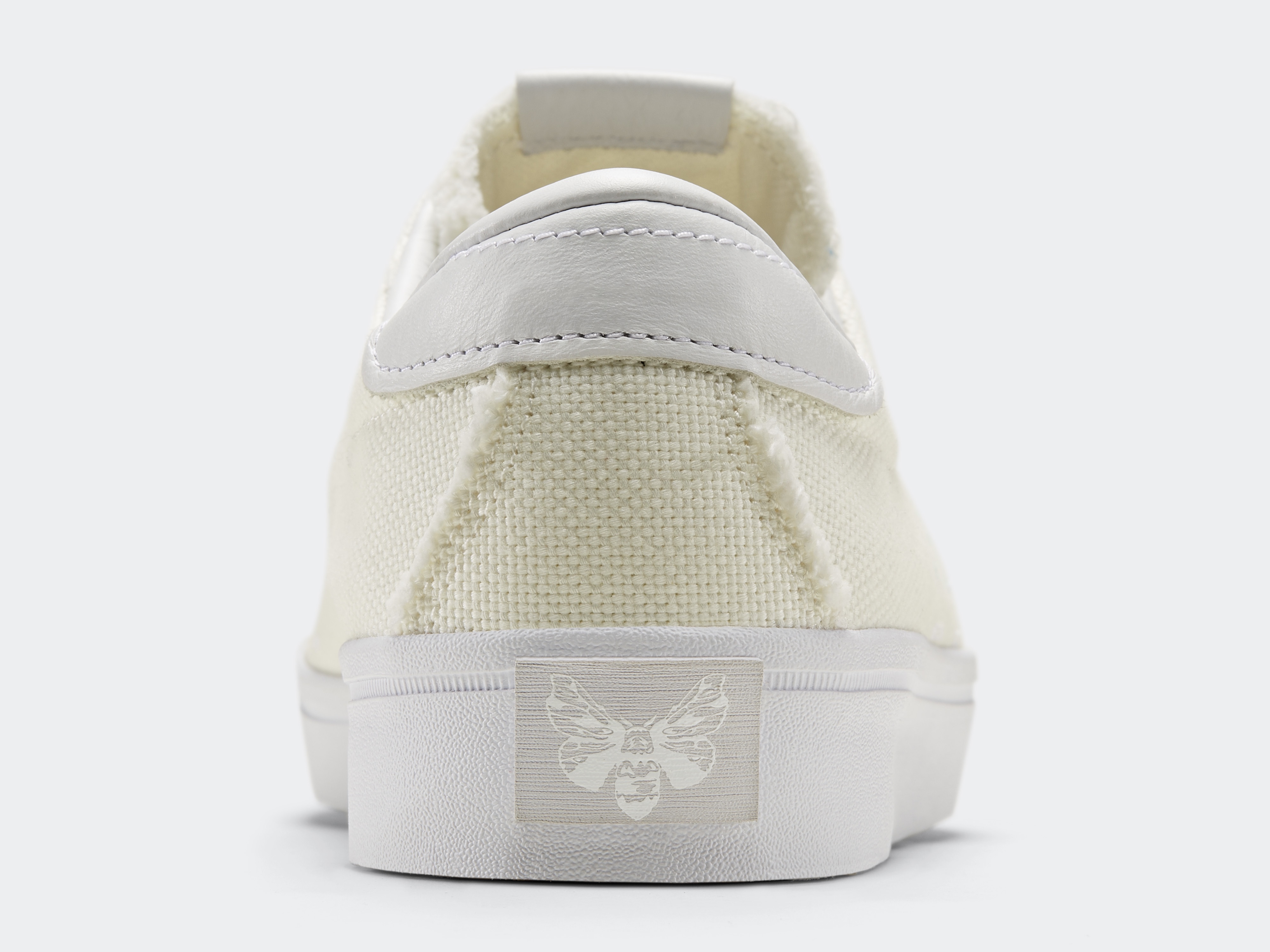 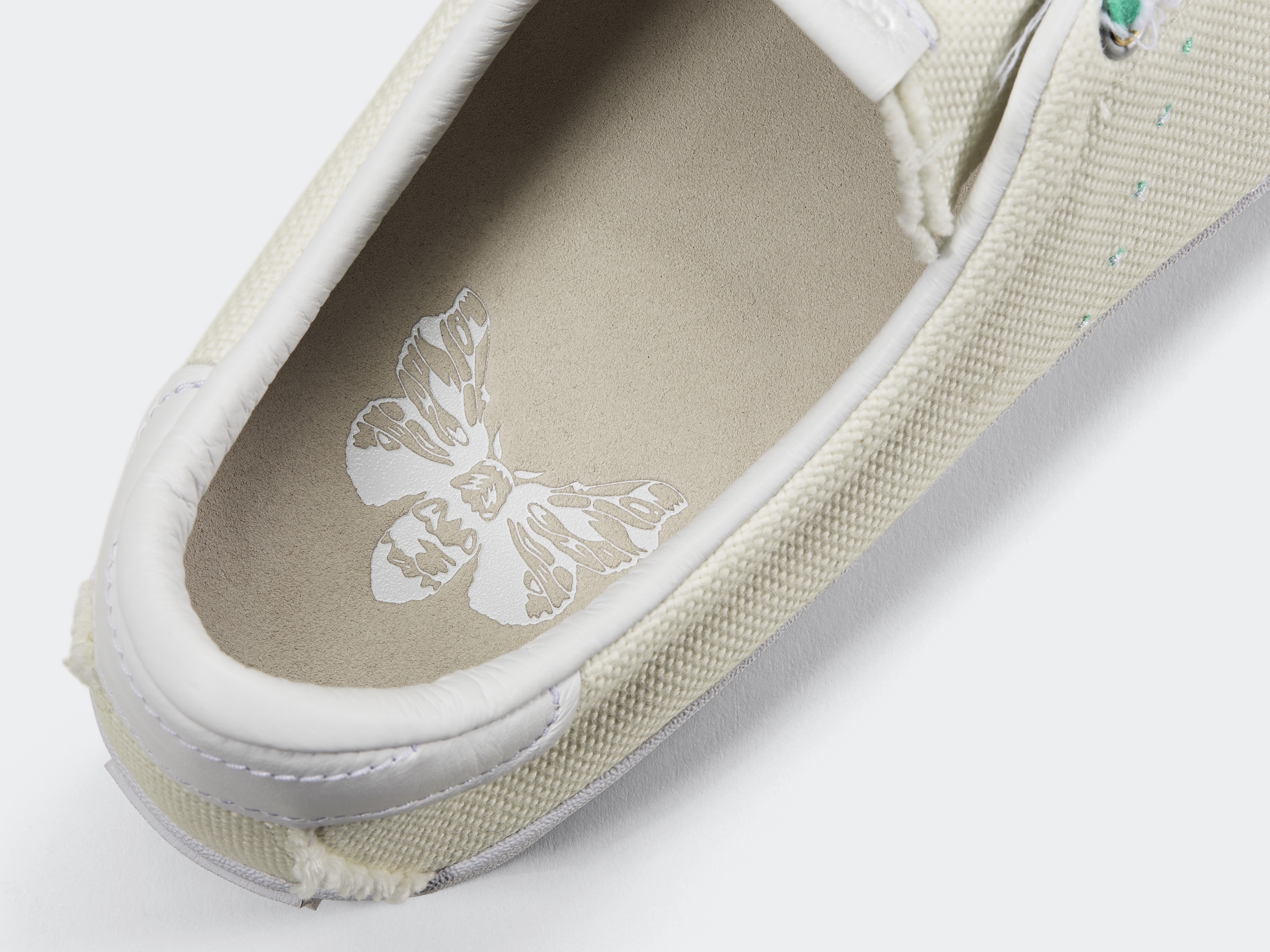 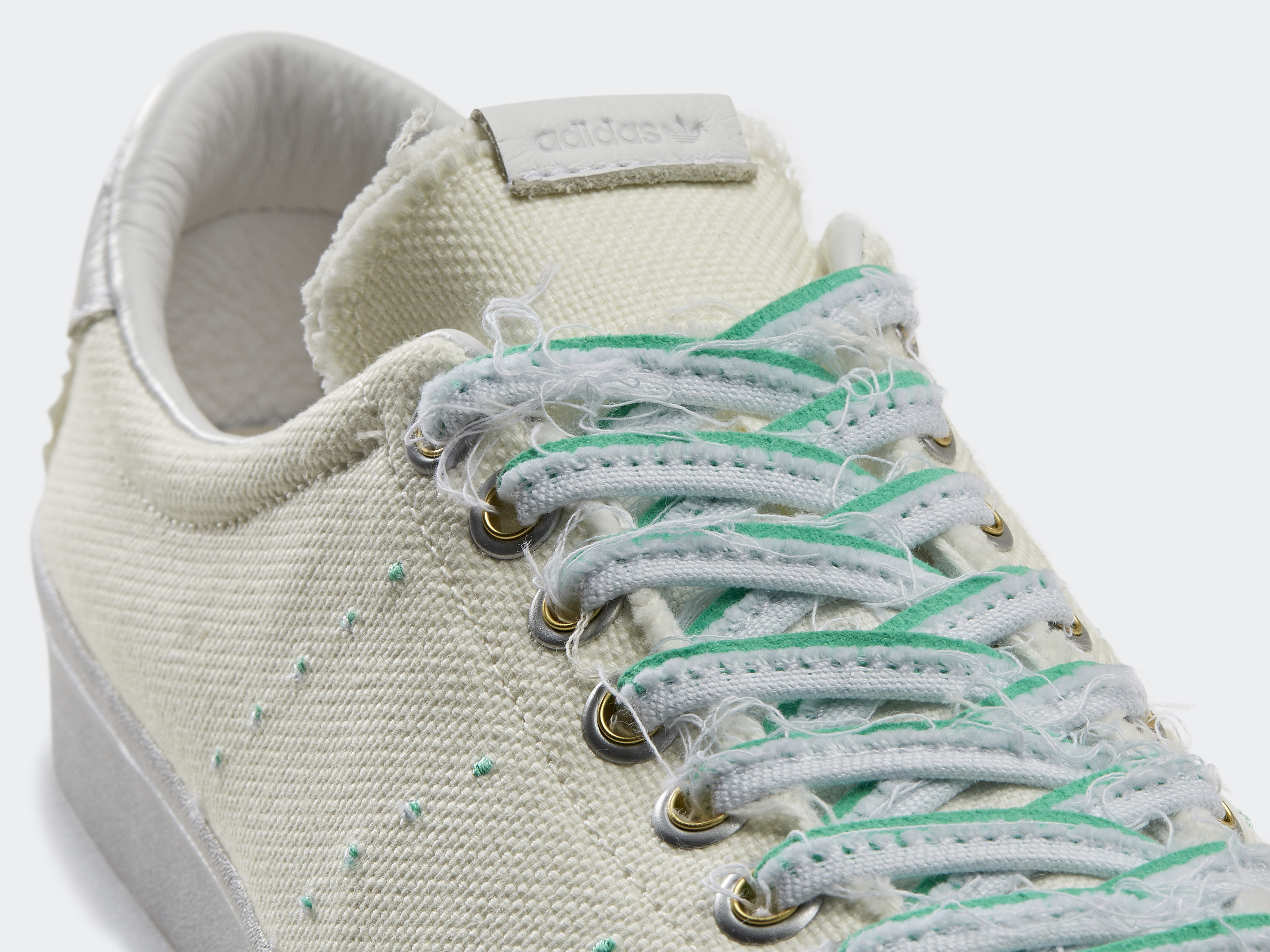