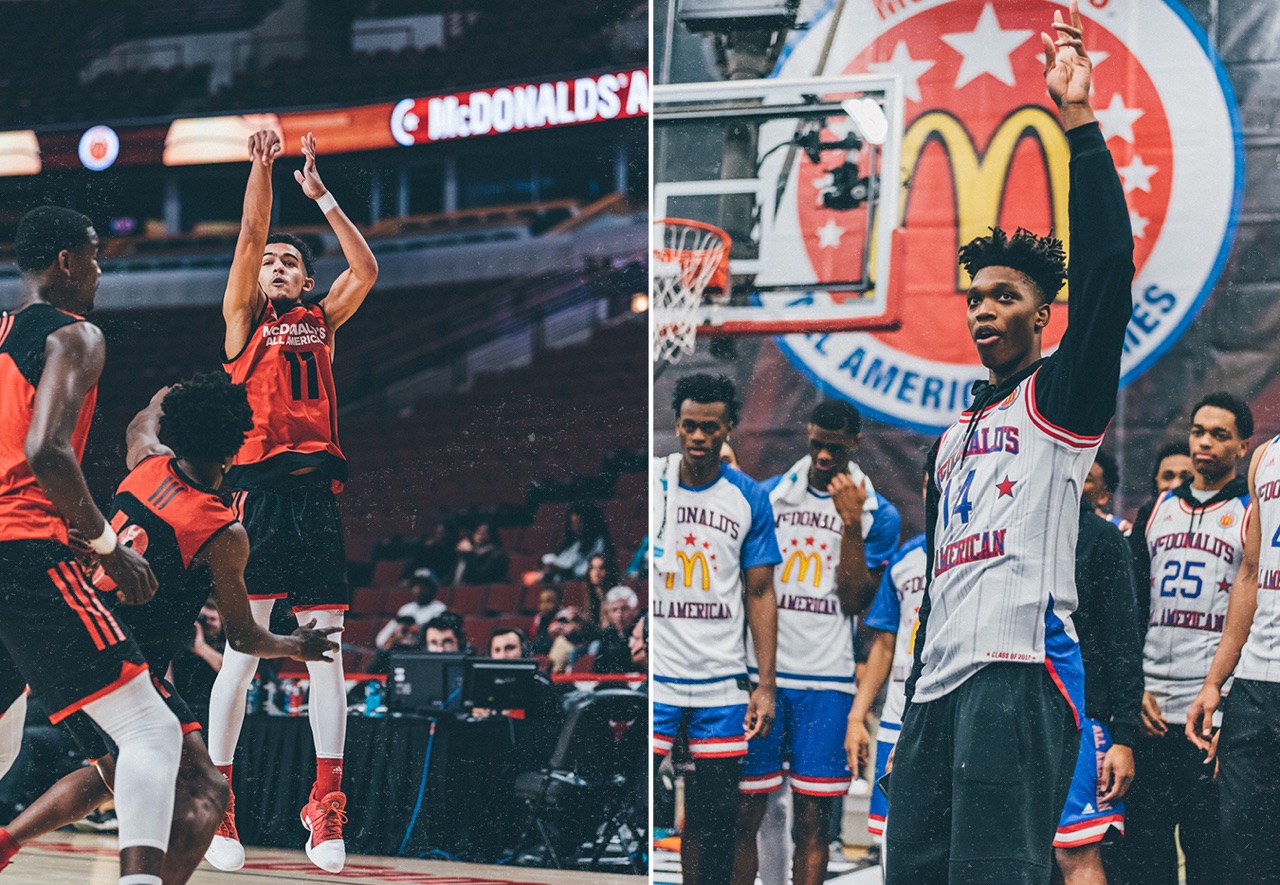 Following Puma’s signing of the potential no. 1 pick Deandre Ayton, adidas has struck back by adding one of the most electrifying college stars in recent memory: Trae Young.

Trae Young, who led the league in both points and assists, has signed a multi-year footwear and apparel endorsement deal with adidas, according to the brand. Young, along with Miami’s Lonnie Walker IV, are the newest additions to adidas’ star-studded roster.

Dubbed as the second coming of Steph Curry by many, Young is arguably the most polarizing player coming out of the 2018 NBA draft. Given the volatility of his draft stock, Young will be an interesting talking point in the NBA for years to come. While Walker IV isn’t a household name yet, he has serious potential.

Both players will drive performance insights for adidas Basketball and aid in connecting their brand to basketball communities all over the world. Of course, they will be featured in upcoming brand campaigns and activations, according to adidas.

Are you a fan of the Trae Young signing? Are you here for Lonnie Walker IV? Let us know in the comment section below.