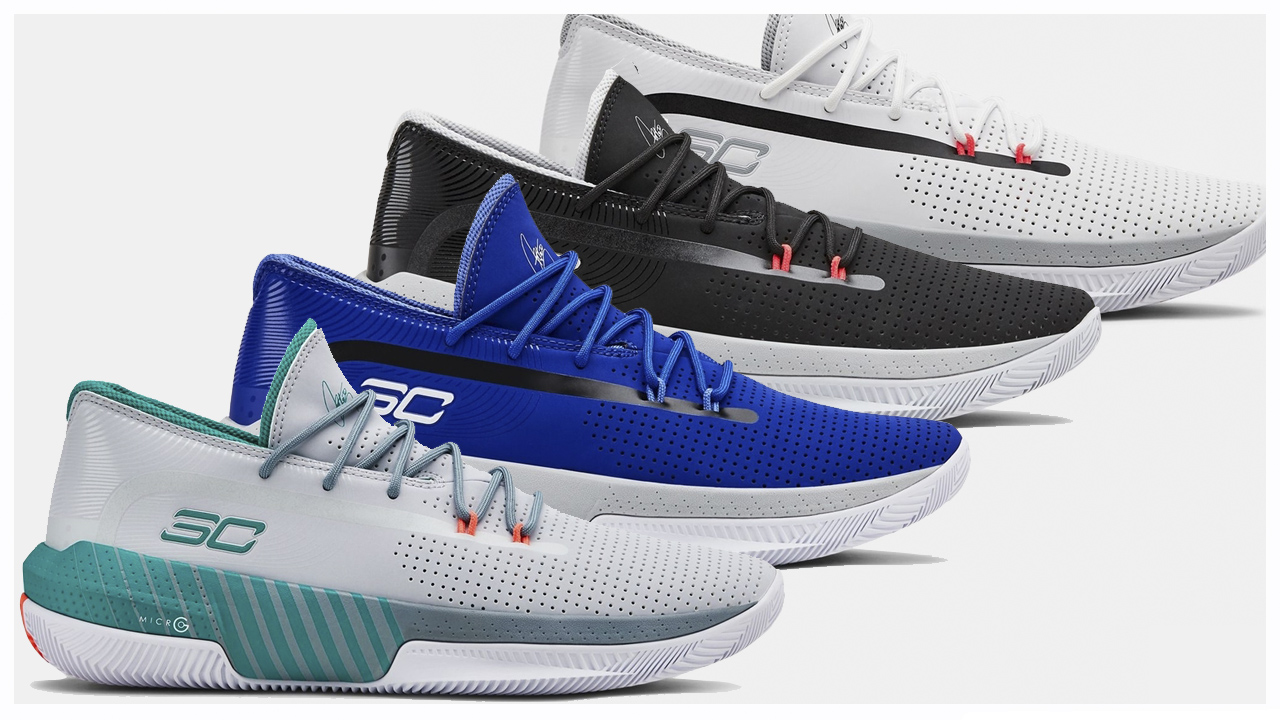 The Under Armour Curry 3Zer0.3 will launch soon and we have a look at the first round of colorways.

Like many of today’s signature athletes, Stephen Curry and Under Armour introduced a secondary line of signature footwear that retails for a bit less than the main flagship model.

So far, there have been two Curry 3Zer0 models, the first of which I loved, and the second version I liked a lot. How will the third iteration fair against its predecessors? Only time will tell.

What we can see is that the midsole is once again Mirco G. Just like the Anatomix Spawn 2019, the dots that once told the consumer that Micro G was present are back on this model. Herringbone is also utilized again — something you won’t hear many of us complain about. However, the traction pattern does look a little tight at the forefoot in certain sections, but we’ll see how it goes.

The fit is the one main question mark. With it’s unconventional rear collar and low top design, I wonder how well they’ll fit and lock the heel into place. Even without a heel counter, the Curry 3Zer0.2 did a great job keeping the heel where it’s supposed to be. Fingers crossed these get the job done too.

An official release date is still unknown but with these official images releasing online, they should be available sometime this summer season. Retail on the previous 3ZerO models was $100 so I hope that hasn’t increased at all.

Colorways look strong to start, but let us know how you feel about them in the comment section below. 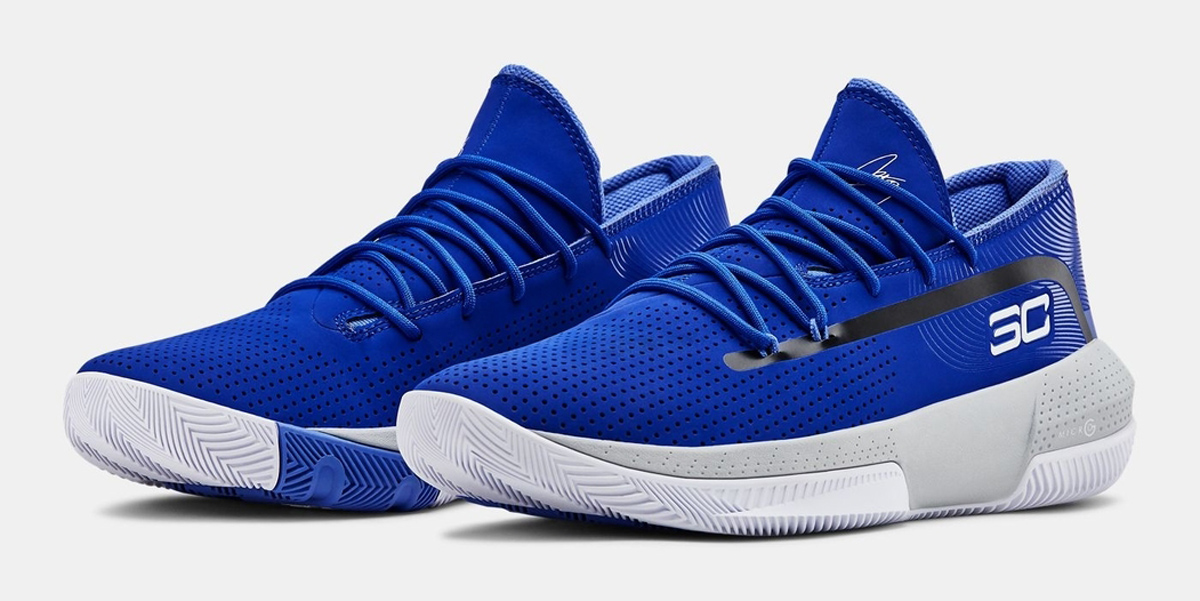 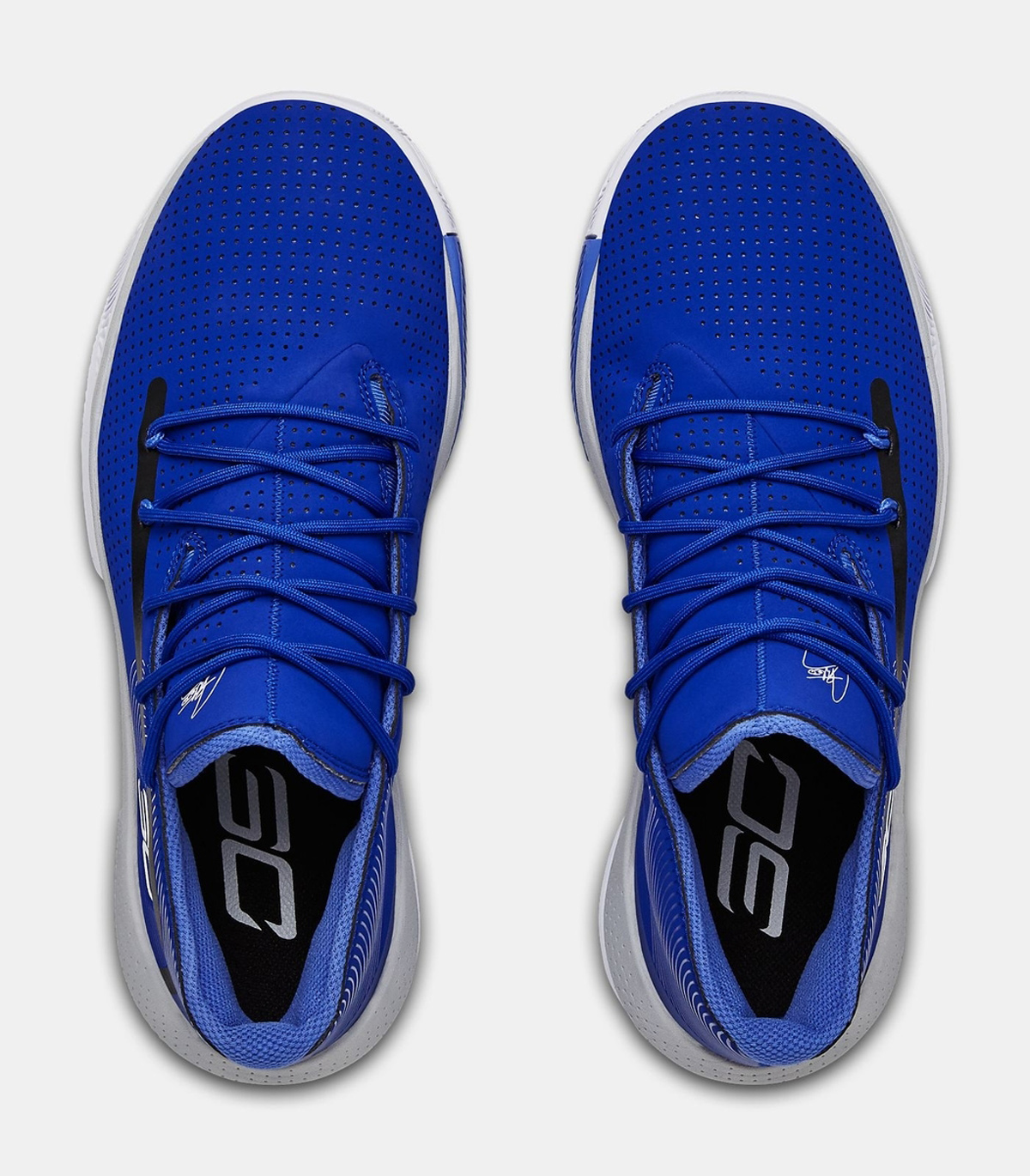 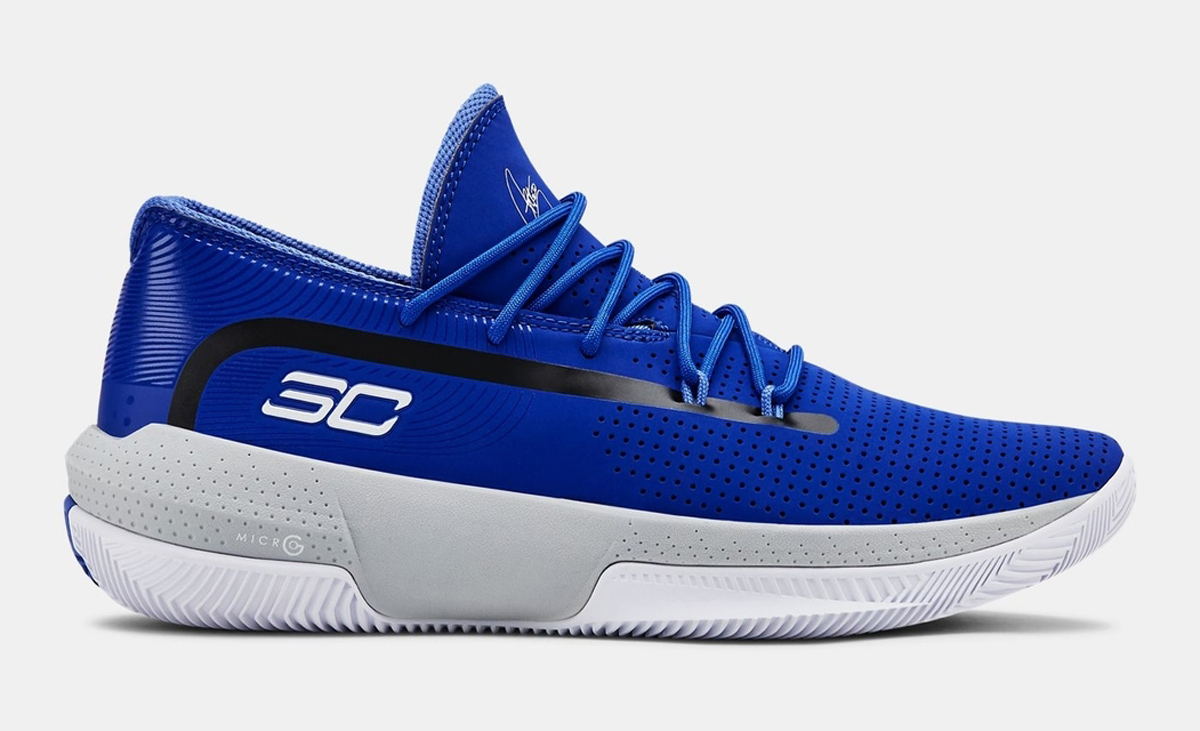 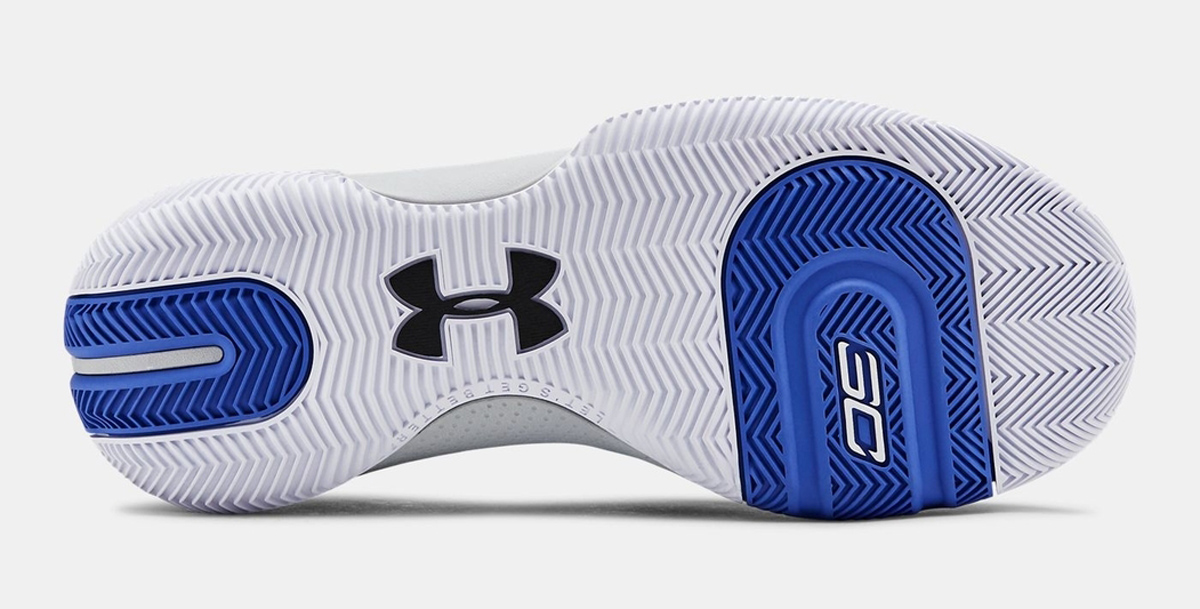 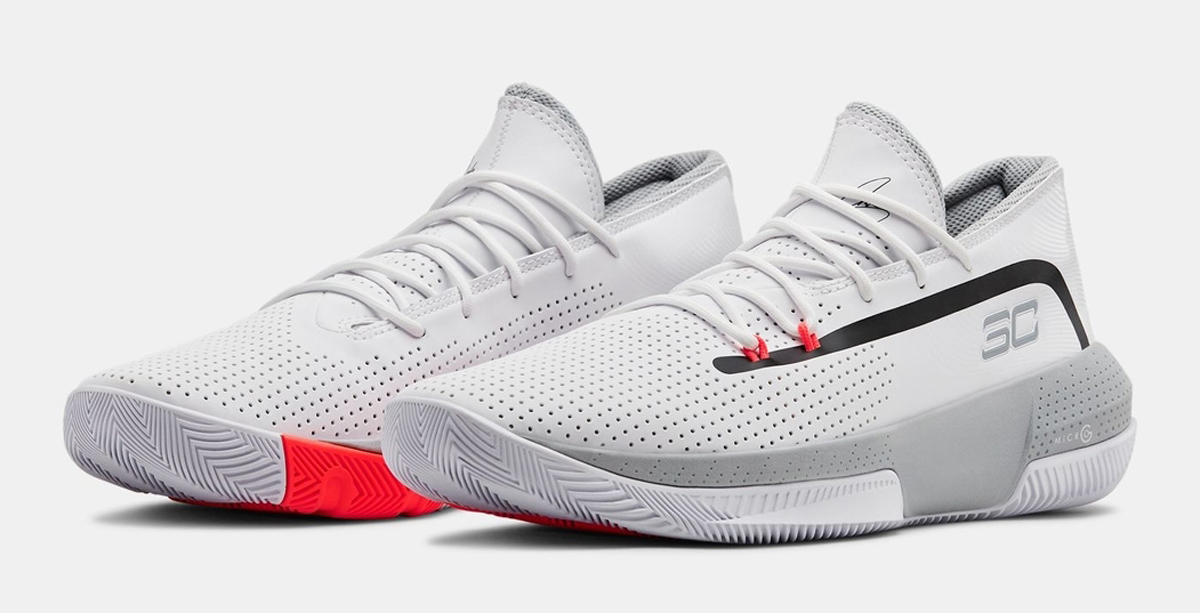 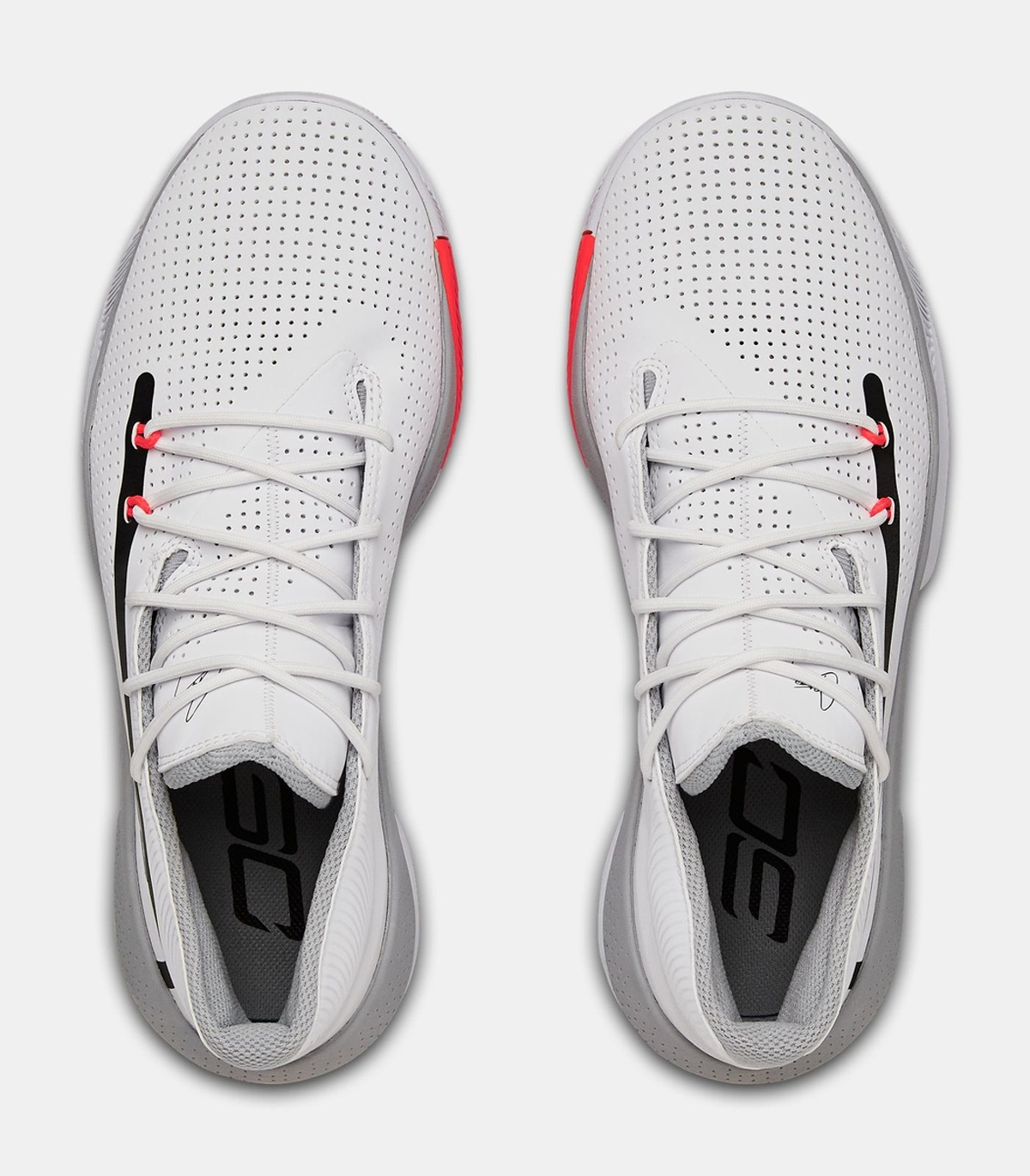 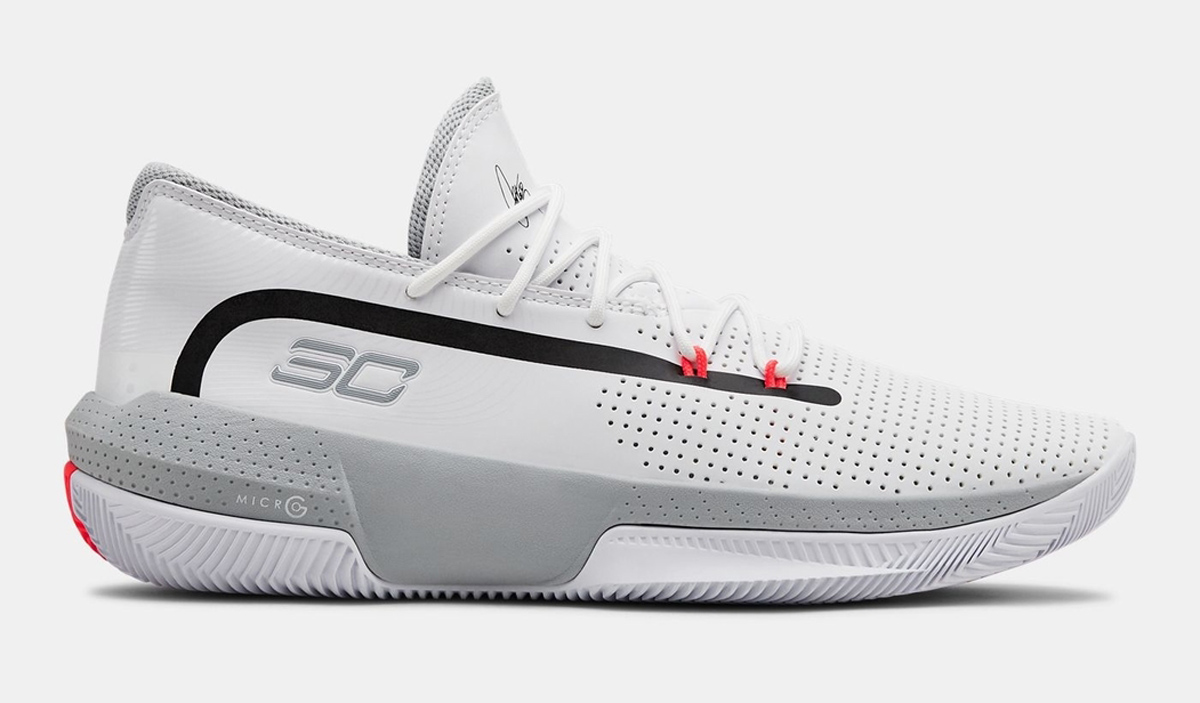 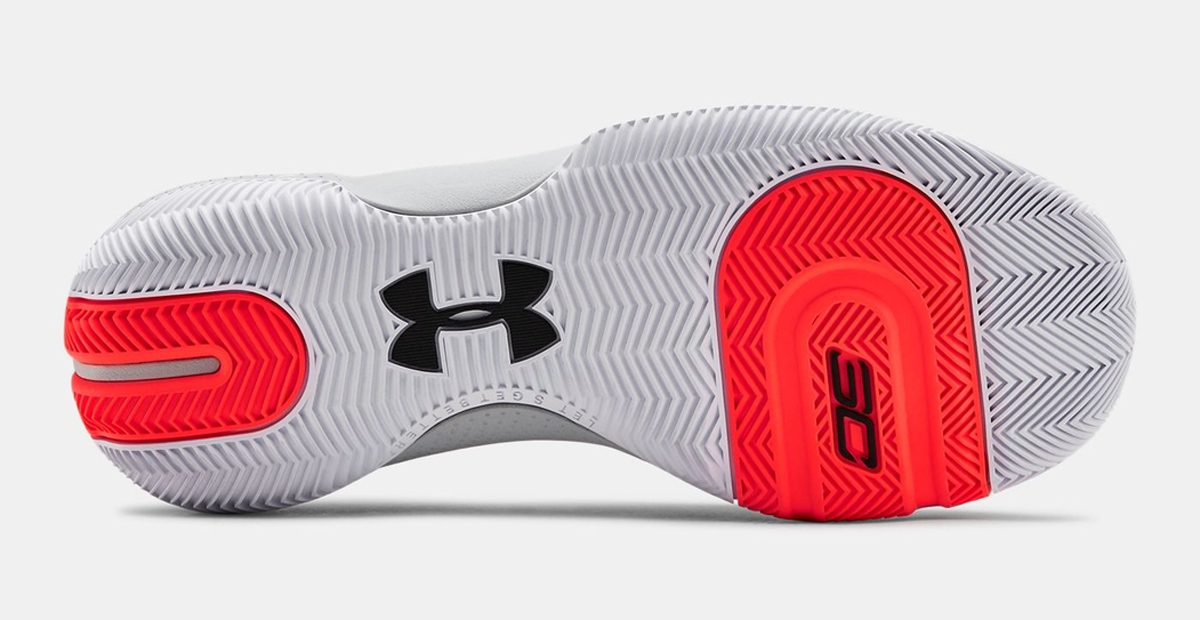 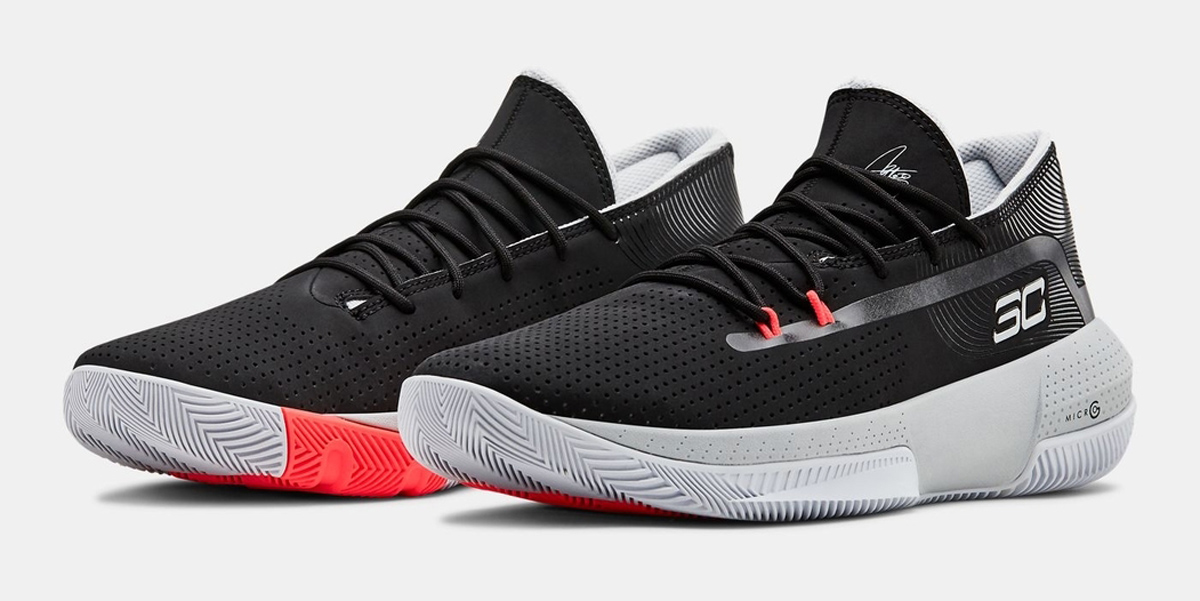 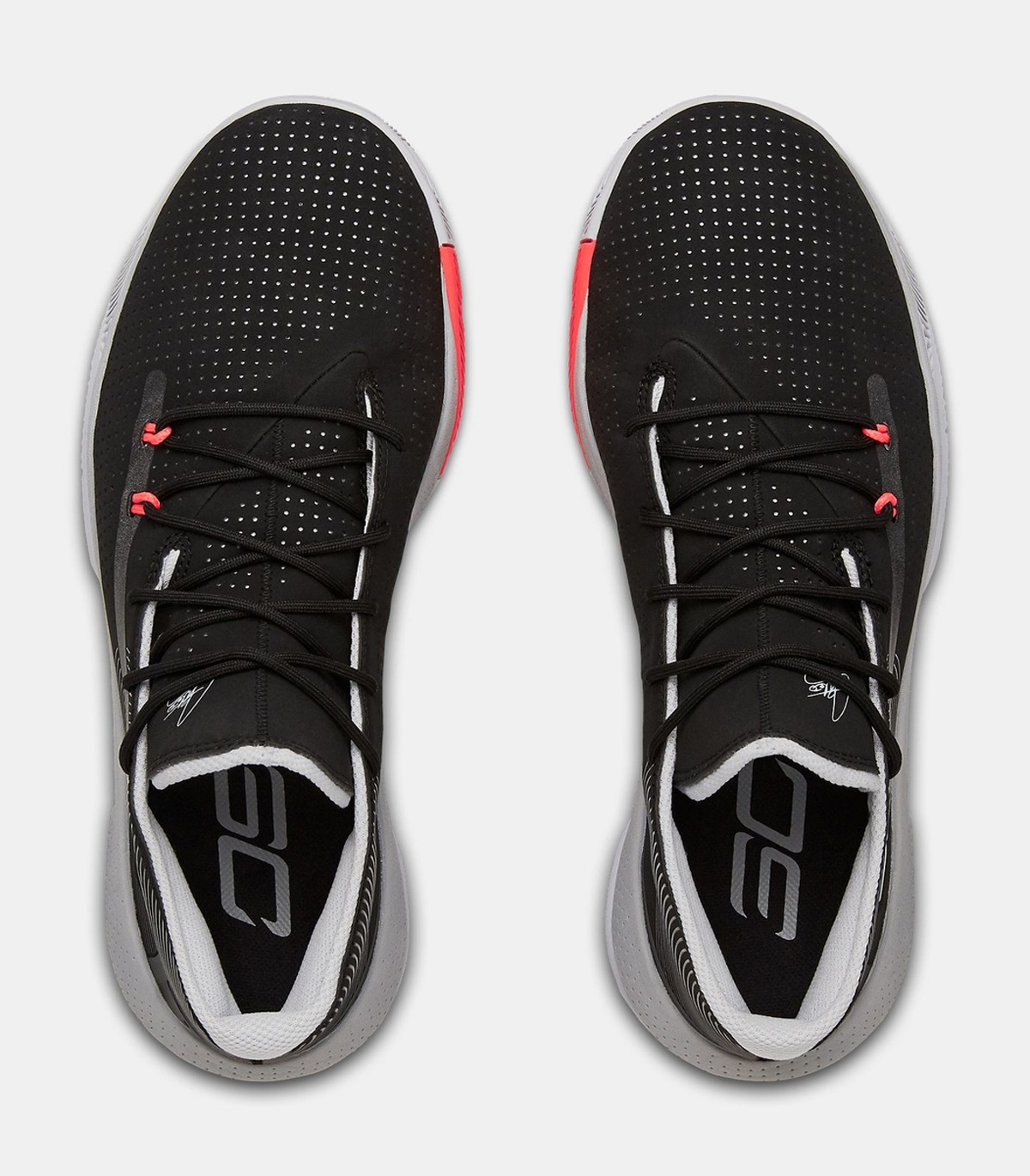 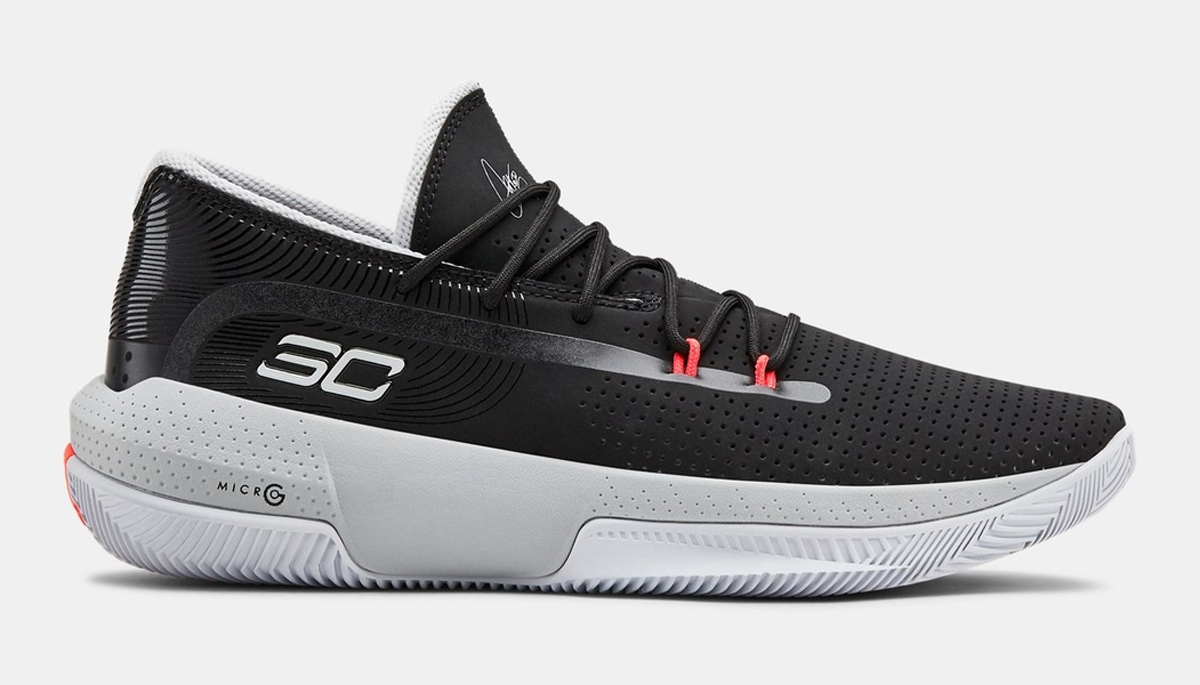 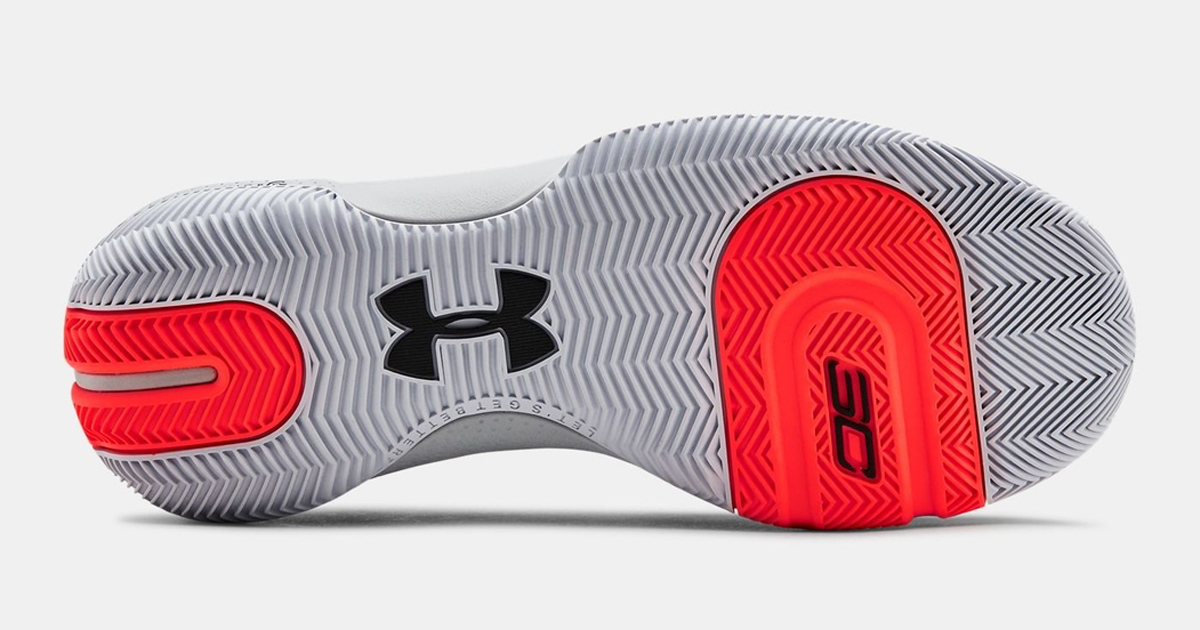 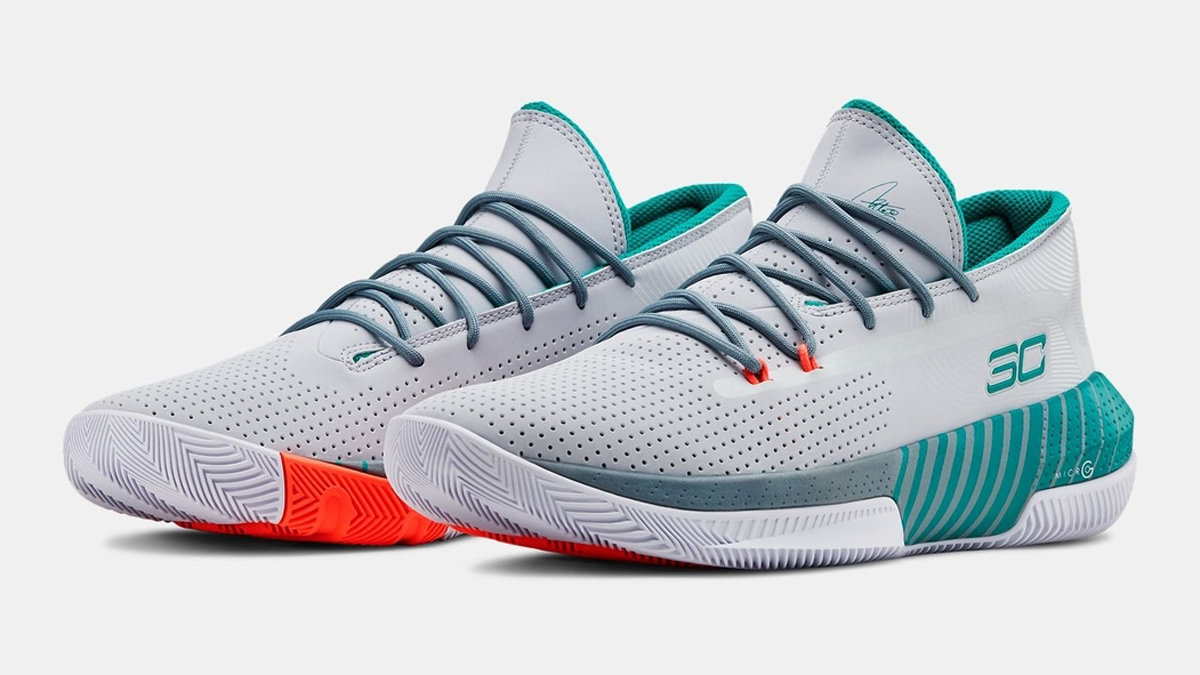 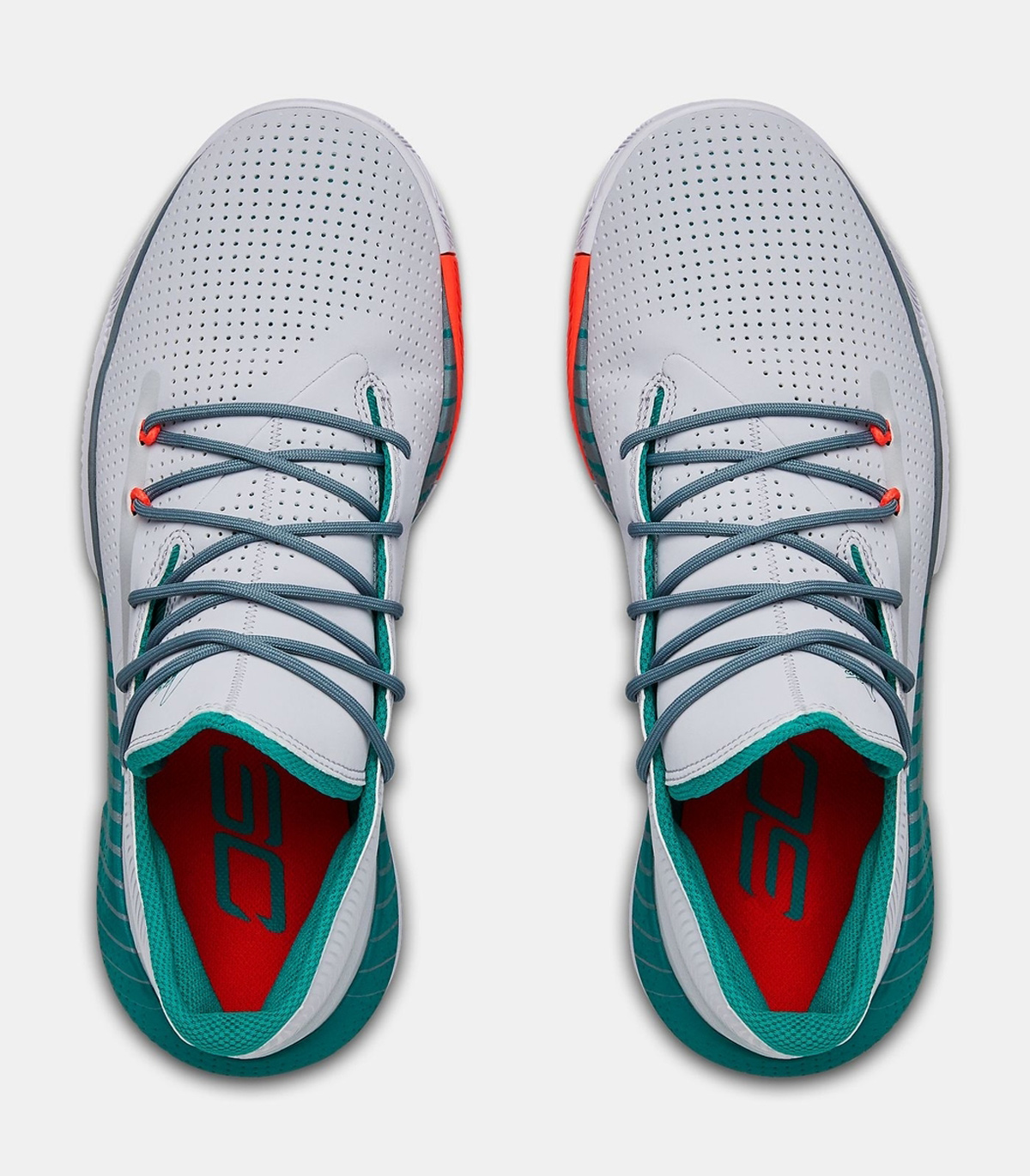 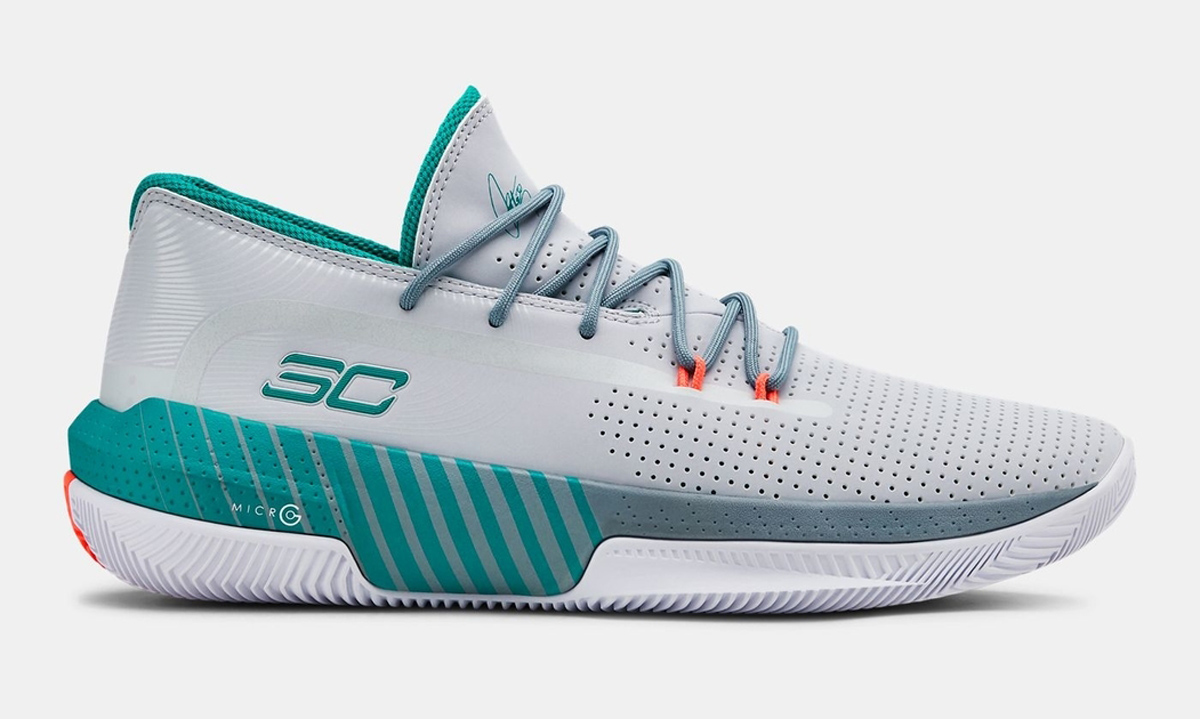 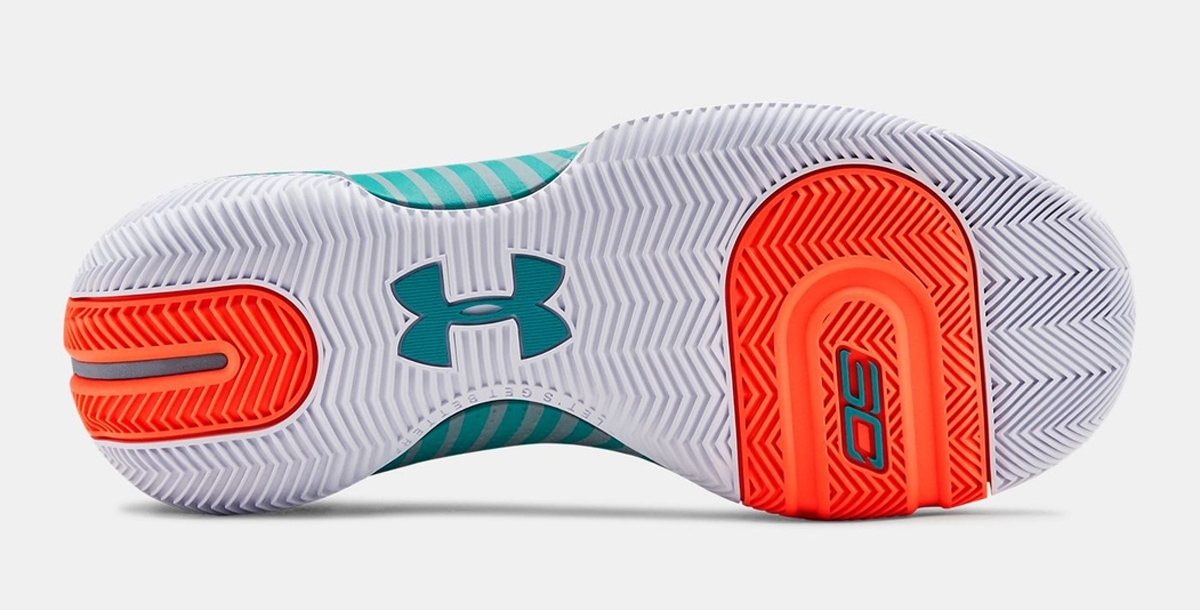