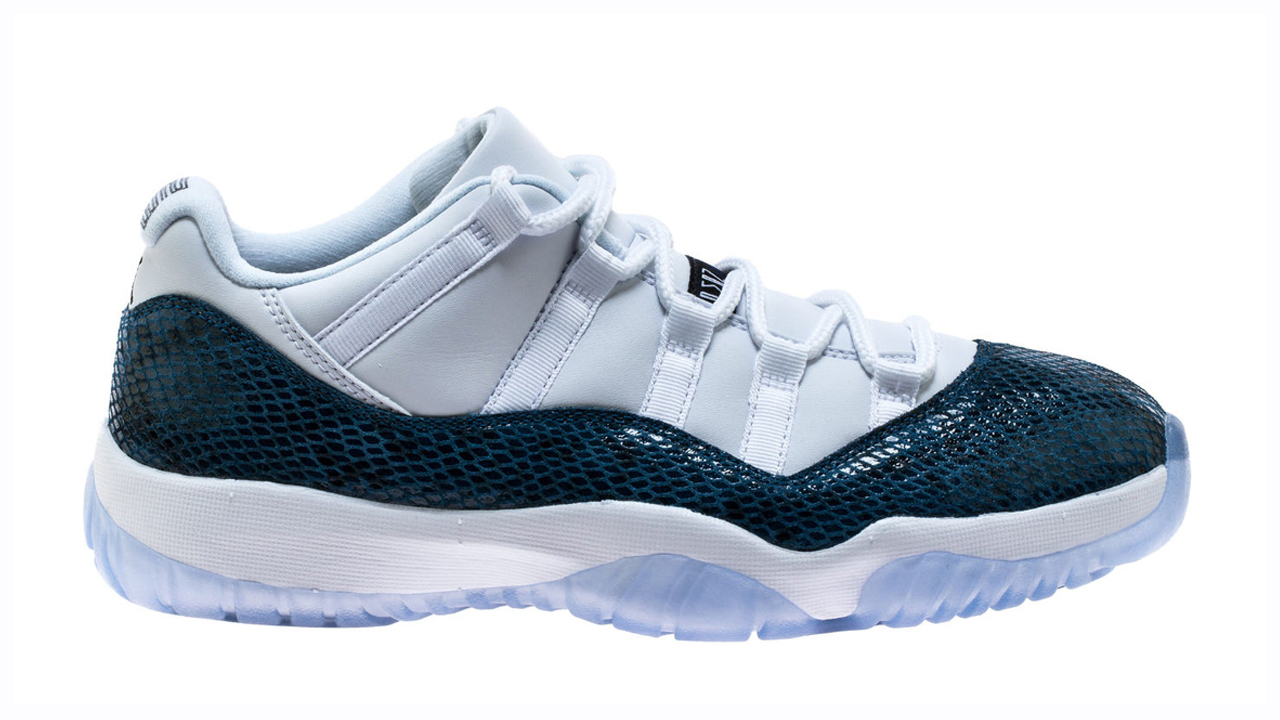 The ‘Blue Snakeskin’ Air Jordan 11 Low is ready to make its return this April.

Originally released in 2001, the ‘Blue Snakeskin’ edition of the Air Jordan 11 Low will return in a few short weeks.

Replacing the patent leather on the Air Jordan 11 is a risky move and replacing it with snakeskin might have been crazy — but it worked. The AJ11 is a silhouette that takes color and materials better than most; with its elegant lines and detailing, this is a shoe that looks good in almost any way.

While the snakeskin versions of the Air Jordan 11 Low weren’t well received initially, they’ve become a cult classic among Jordan collectors. Seeing the shoe return true to original form may be bittersweet for some, but it’s nice to see them once again, even if you missed out originally.

For those interested, the Air Jordan 11 Low SE ‘Blue Snakeskin’ tentatively scheduled to release on April 19. Stay tuned to WearTesters for updates on official pricing and release information soon. 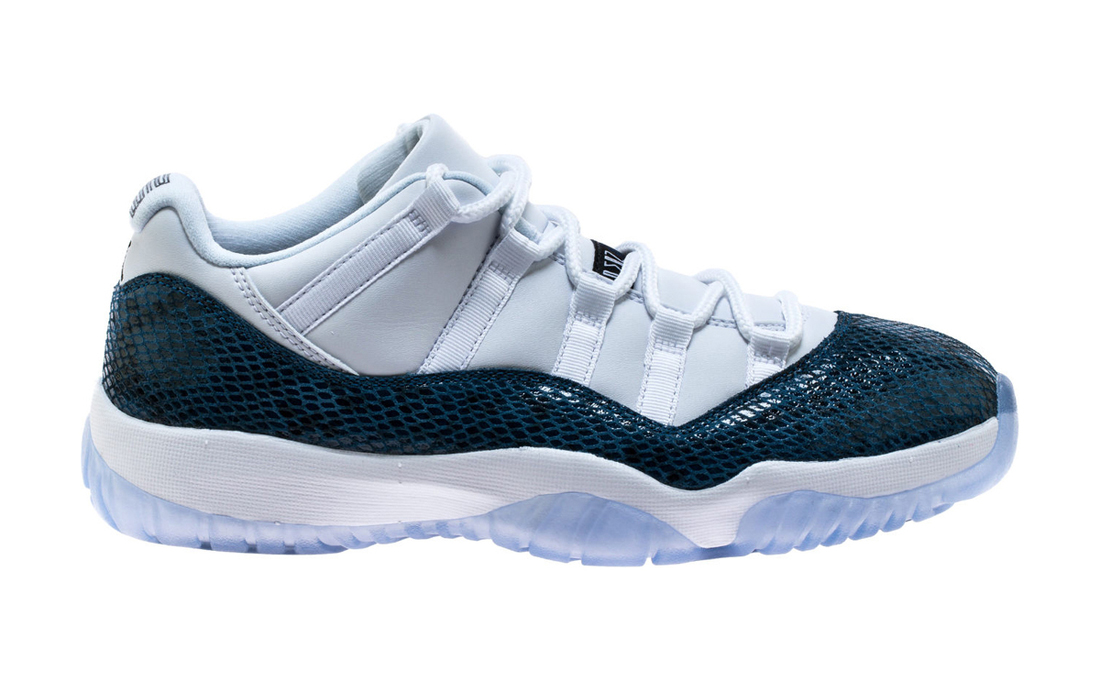 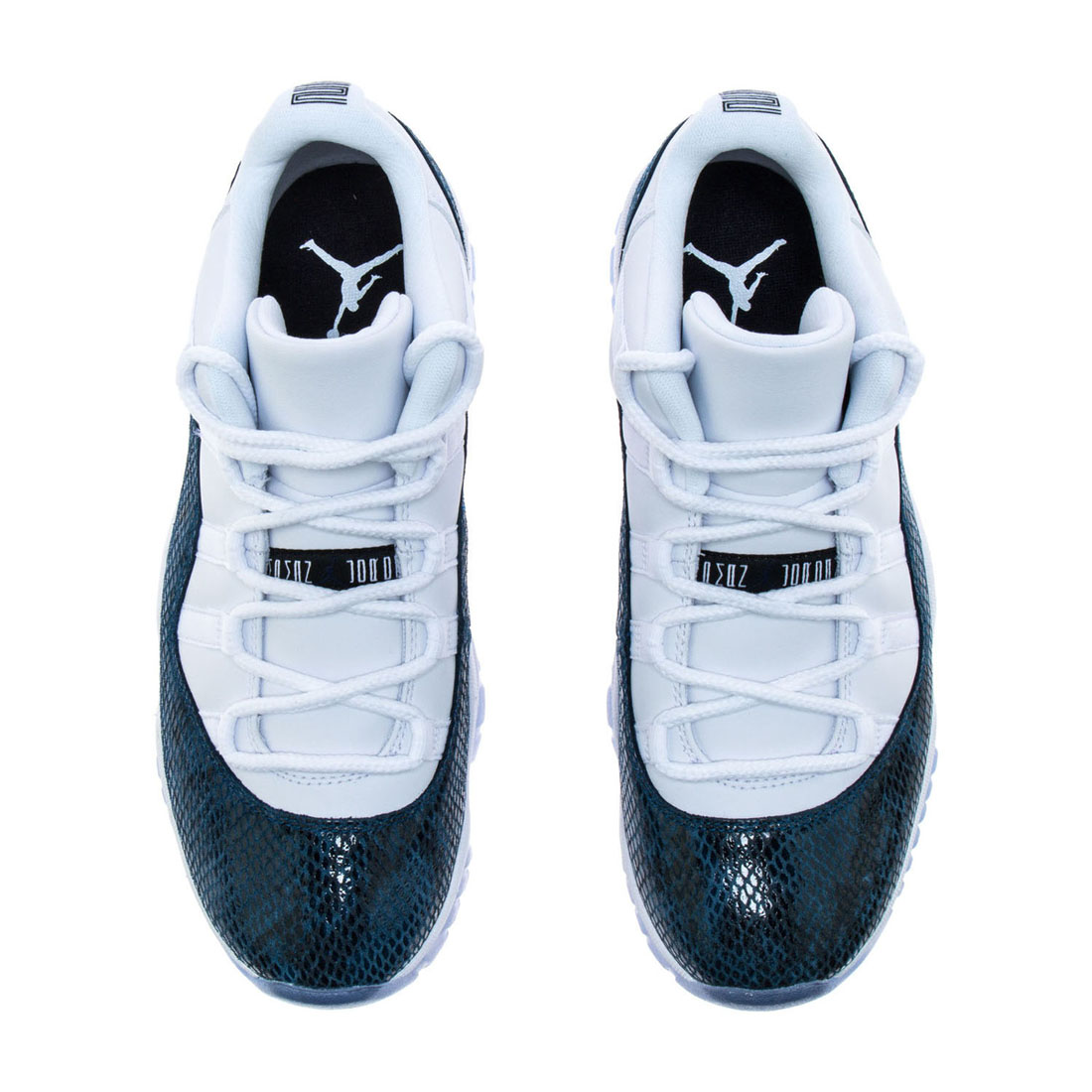 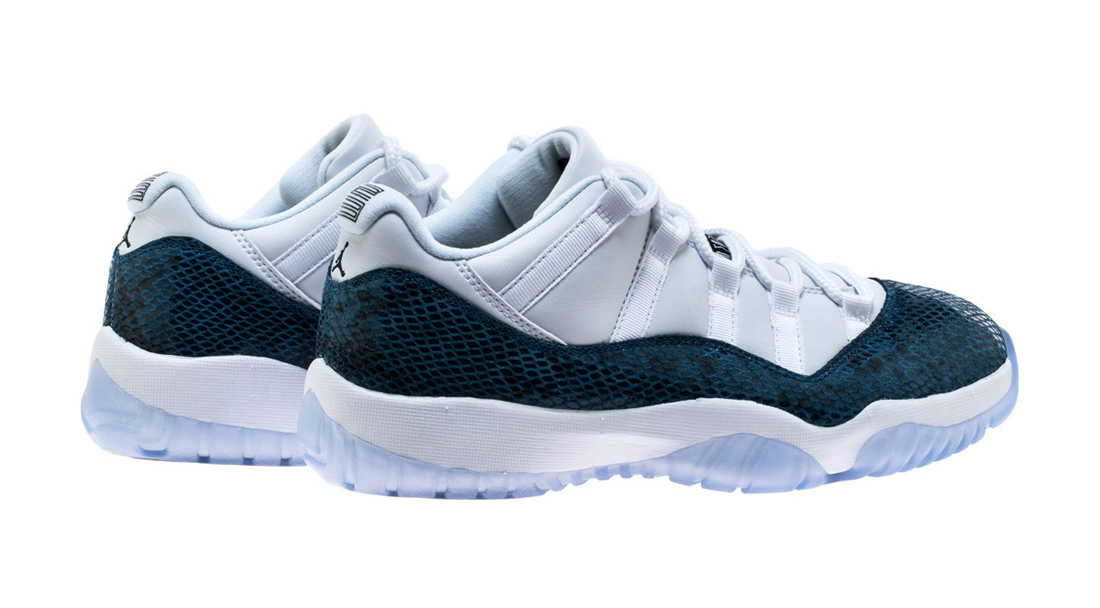 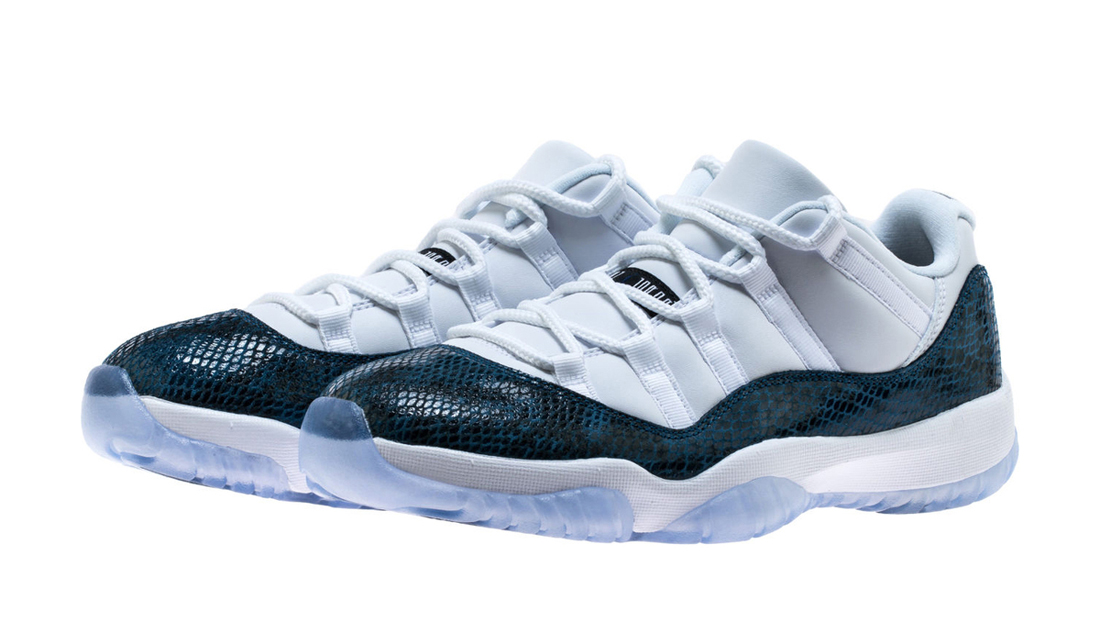 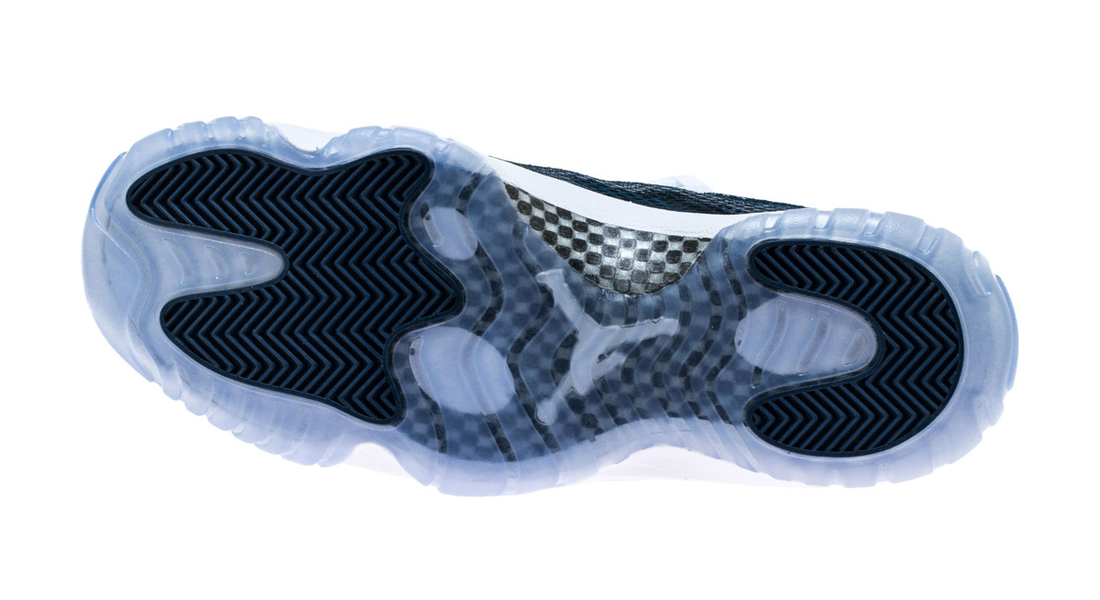