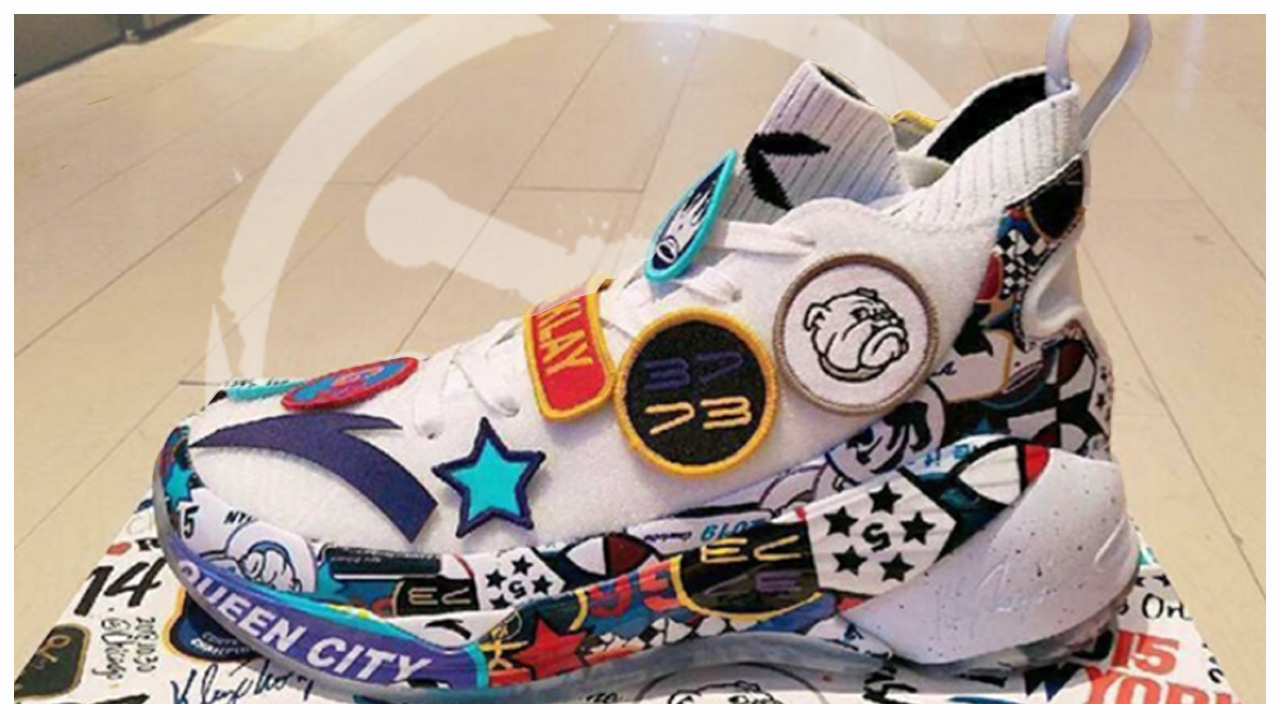 The ANTA KT4 showcases many previous All-Star moments for Klay Thompson within the midsole graphic, but if that wasn’t enough to show you where Klay has been throughout his NBA career, they’ve also added patches you can attach to the upper to give the shoe even more details.

Everything from past All-Star appearances to China Klay and to his dog Rocco — this year’s All-Star shoe from the Chinese based brand is pretty creative. We’re not sure how practical playing with patched on the upper is, but it would look cool in a collection.

The build of the shoe looks to be similar to the original KT4 but with an outer shell with eyelets made of the material needed for the patches to adhere to the shoe. Tech specs are all the same as the shoe features ANTA’s A-FlashFoam midsole, TPU support plate and multi-directional traction.

There is no word on whether or not this shoe will release in the U.S. — especially with AntaAmerica.com being unavailable at the moment. However, the shoe is available for pre-order at Famuji Sneaker for anyone interested. 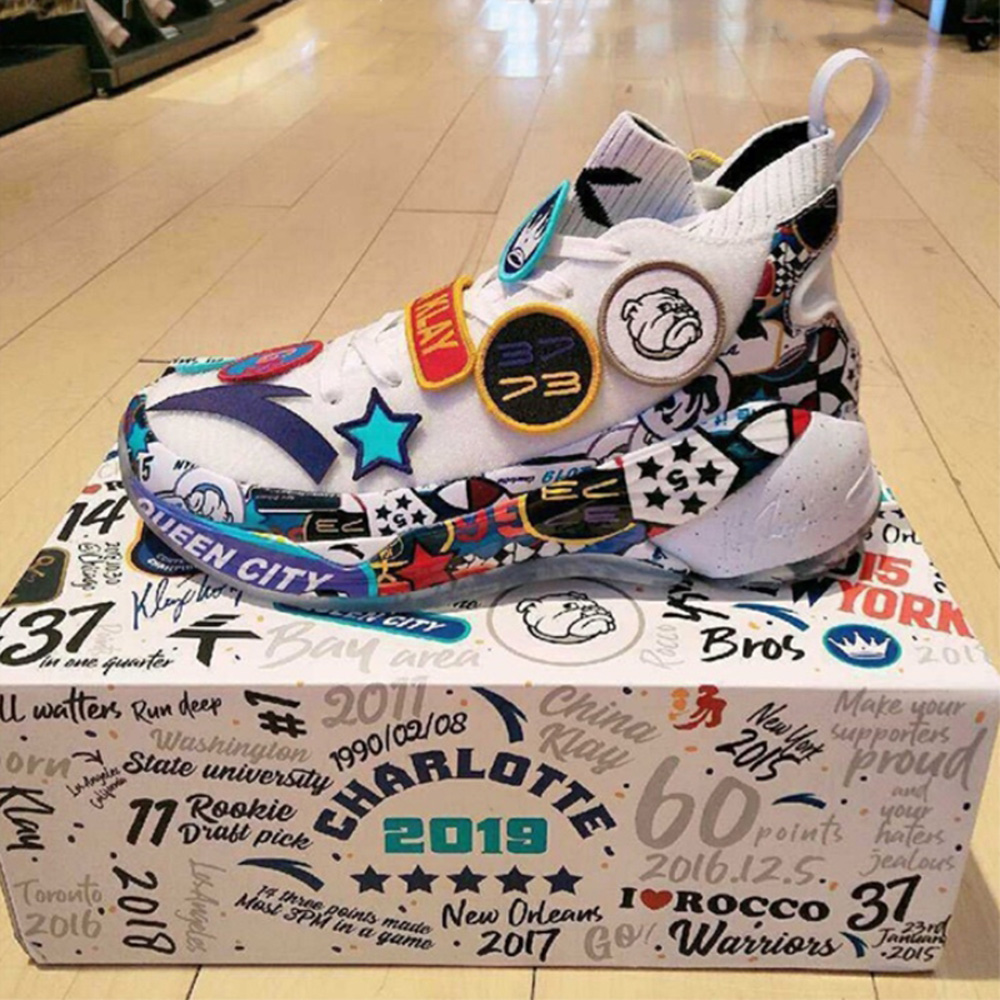 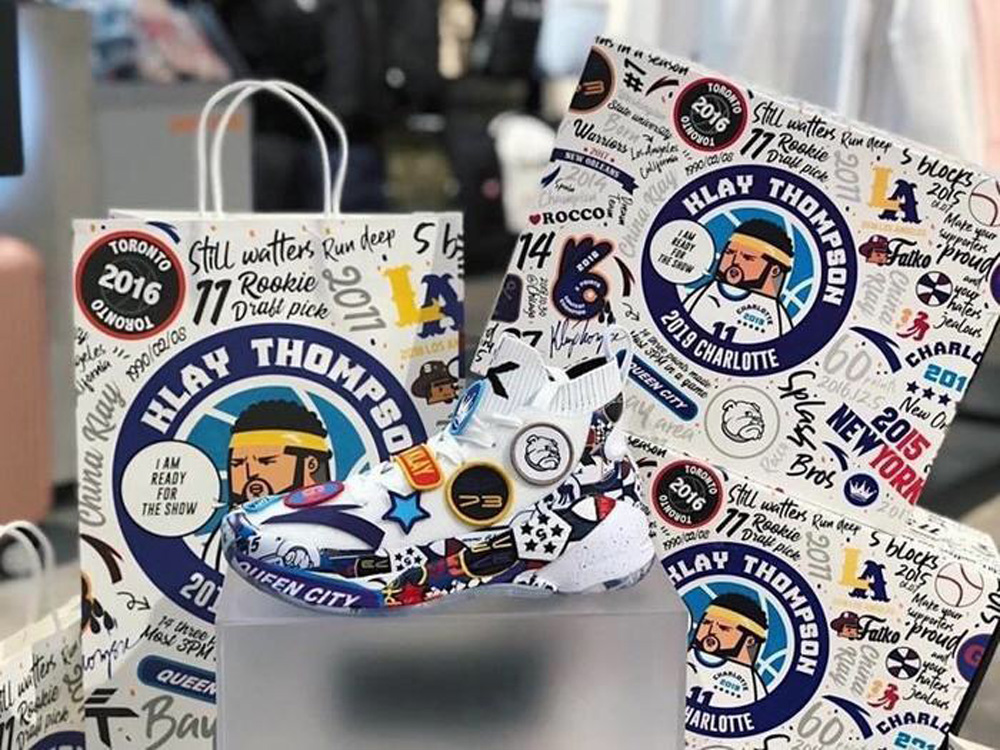 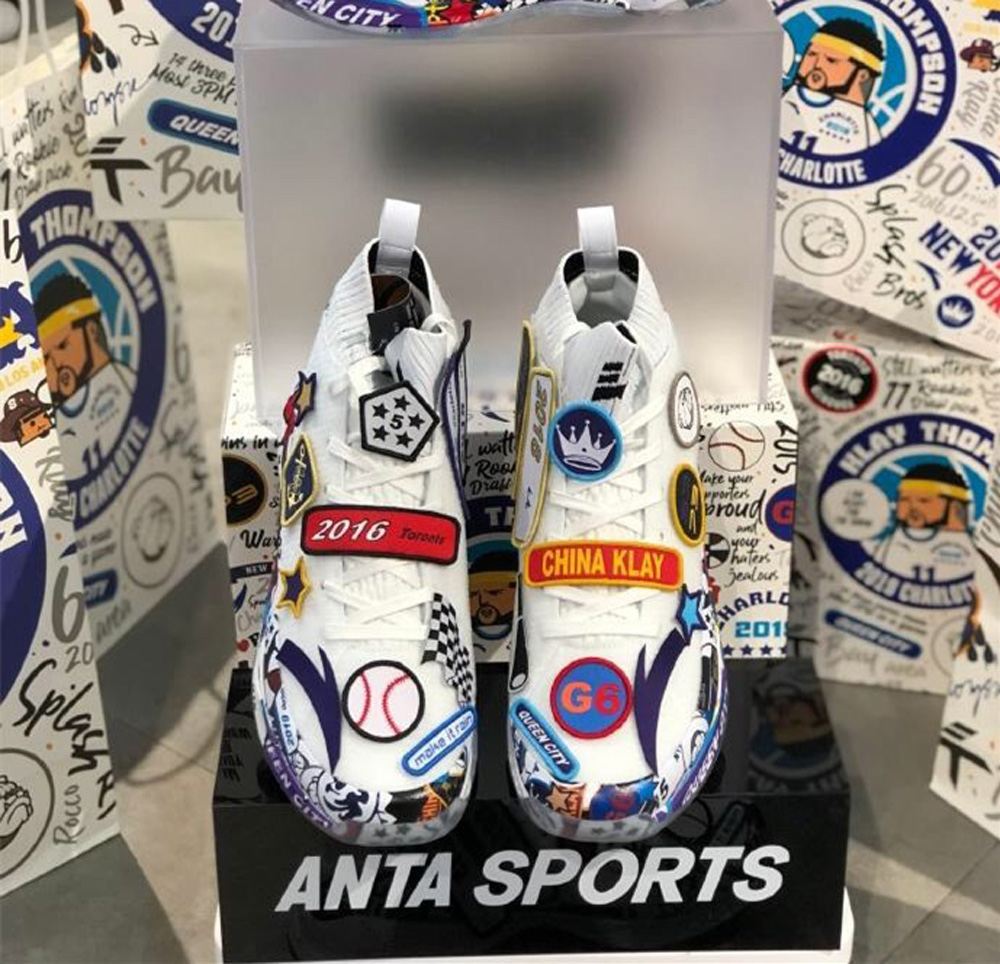 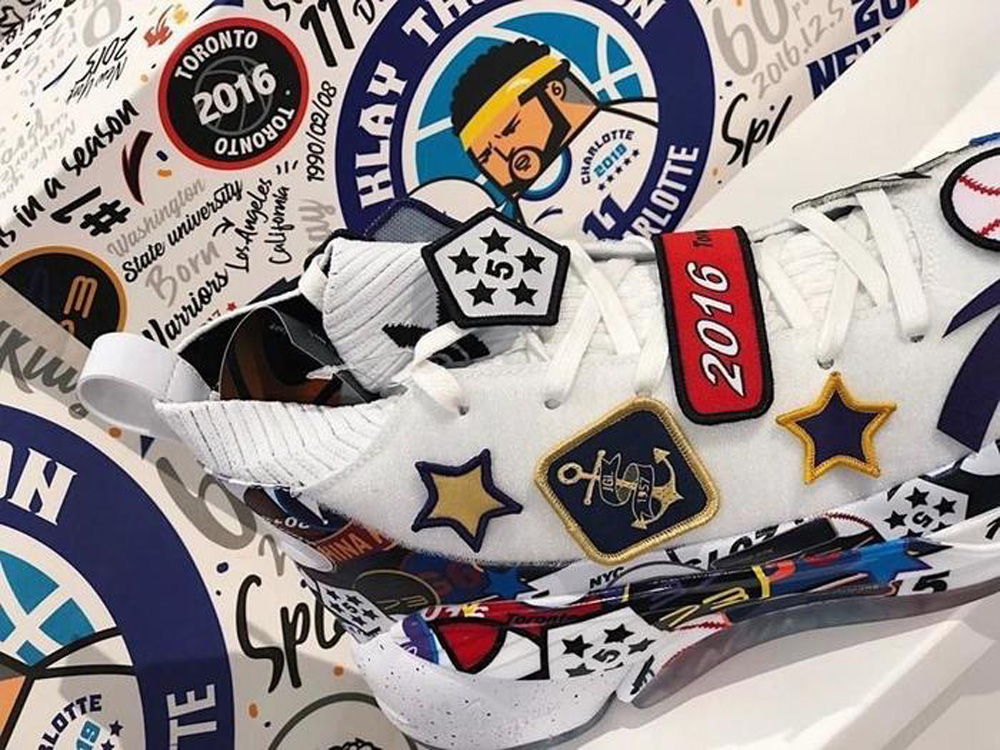 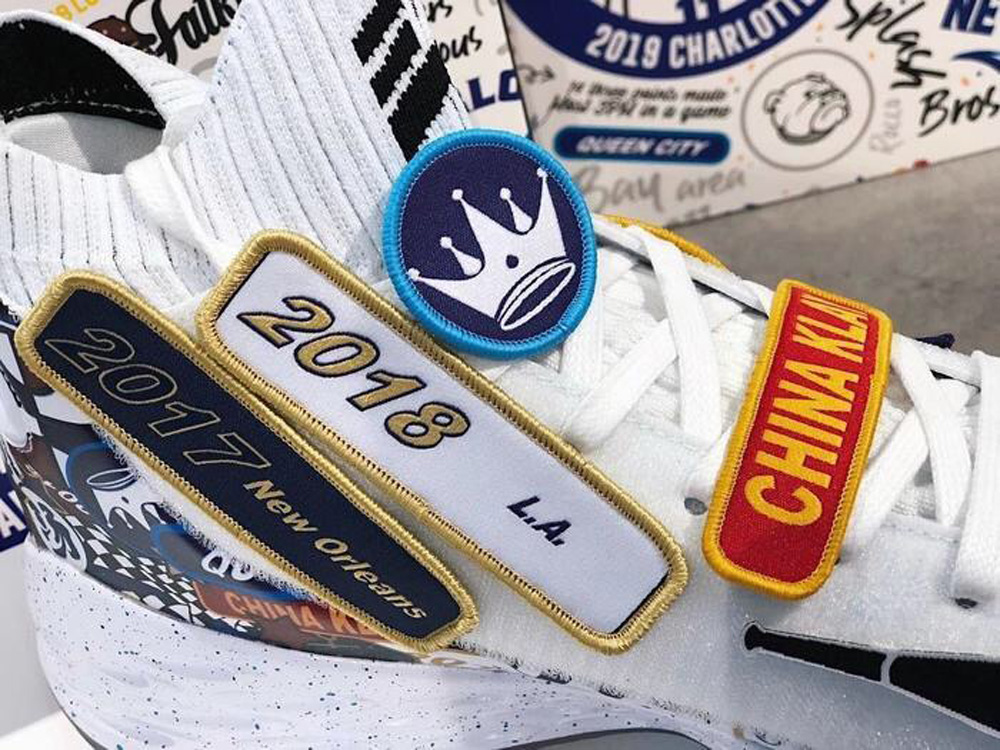