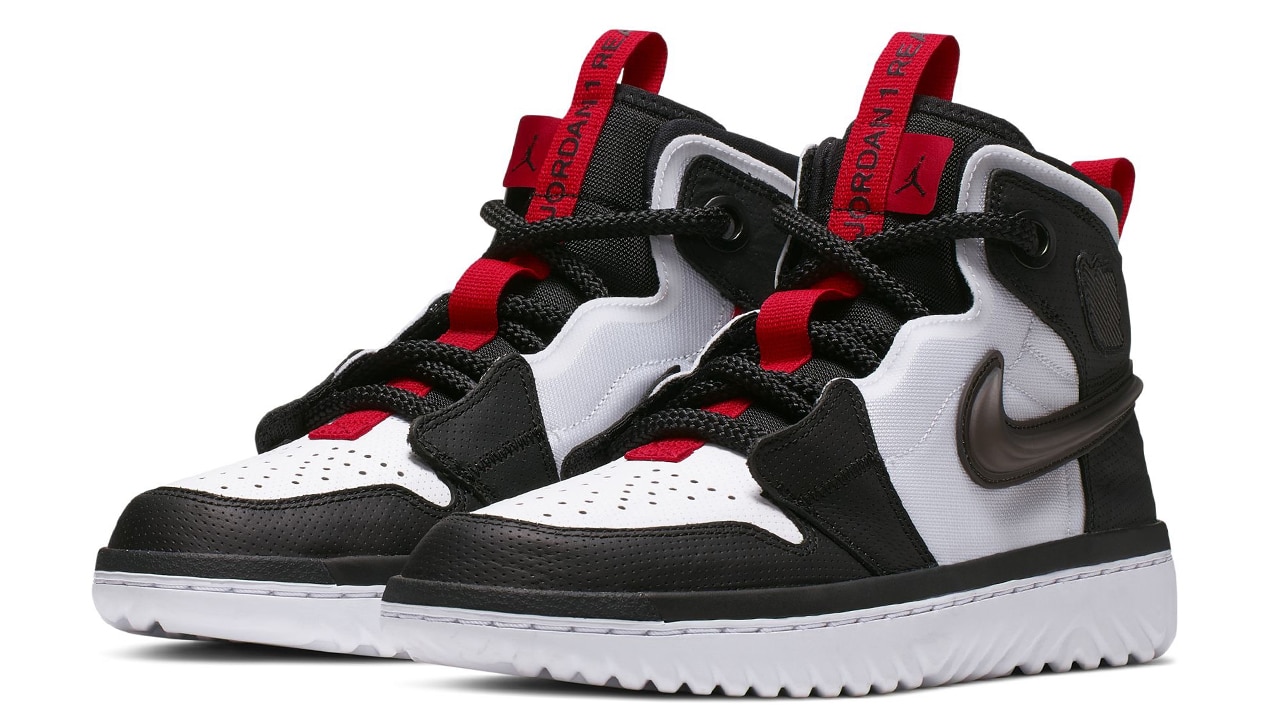 The Air Jordan 1 High gets outfitted with a React cushioning midsole.

It’s not the first time we’ve seen a redesigned Air Jordan 1, but it is the first to feature Nike’s React cushioning.

The shoe sports an altered Air Jordan 1 High build constructed of leather and textile. Its Swoosh looks to be rubberized and heavily exaggerated, while the tooling looks like it was designed after the original cupsole found on the Air Jordan 1. This new look implements React cushioning and the outsole found on the Jordan Proto React.

The Air Jordan 1 High React is tentatively scheduled to release on July 1, but we’ll keep you updated with any updates. 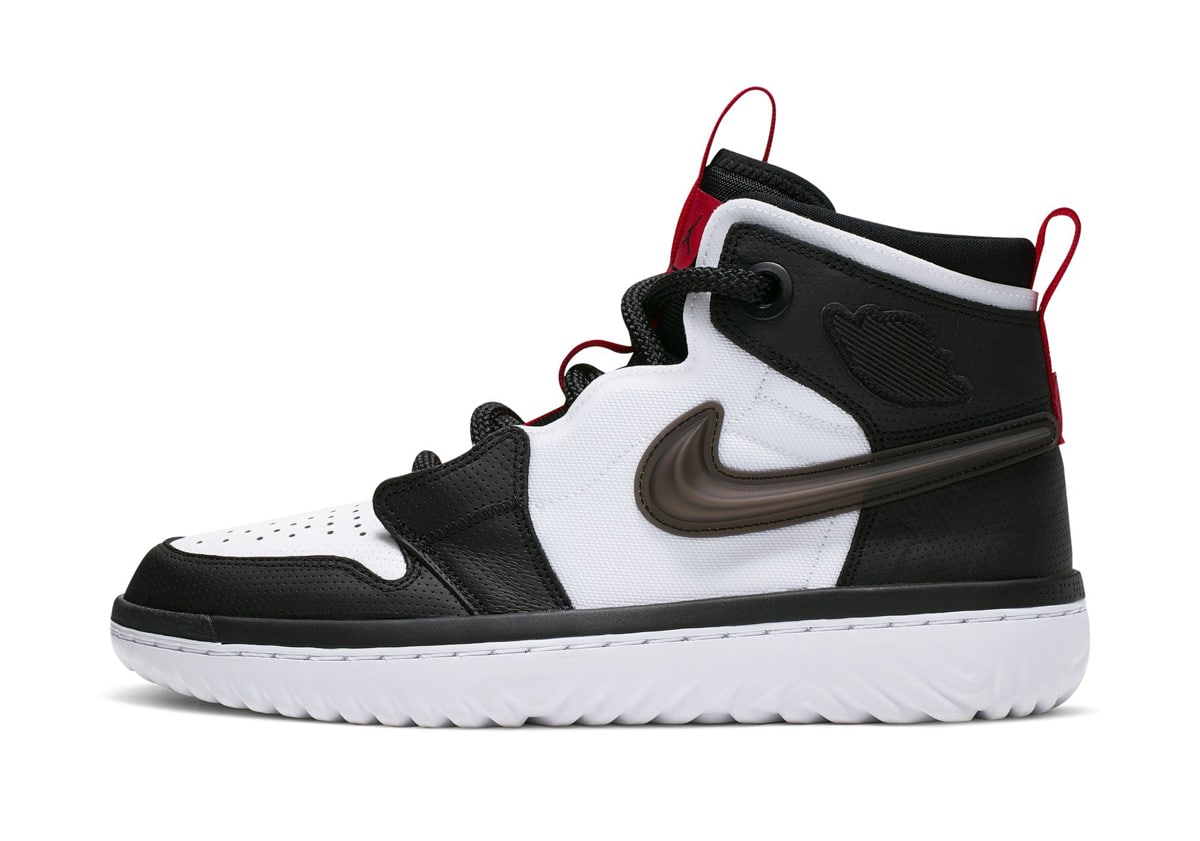 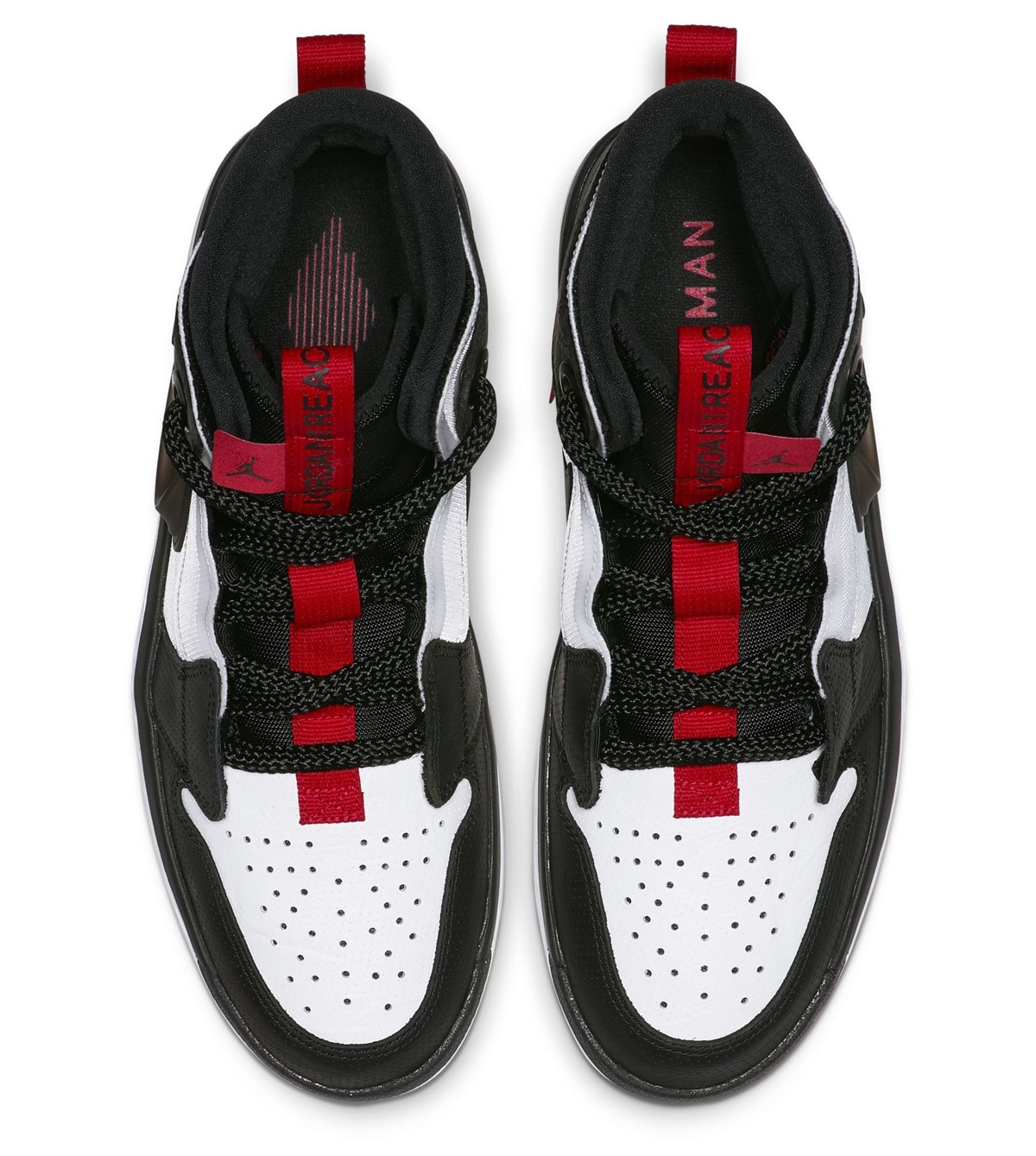 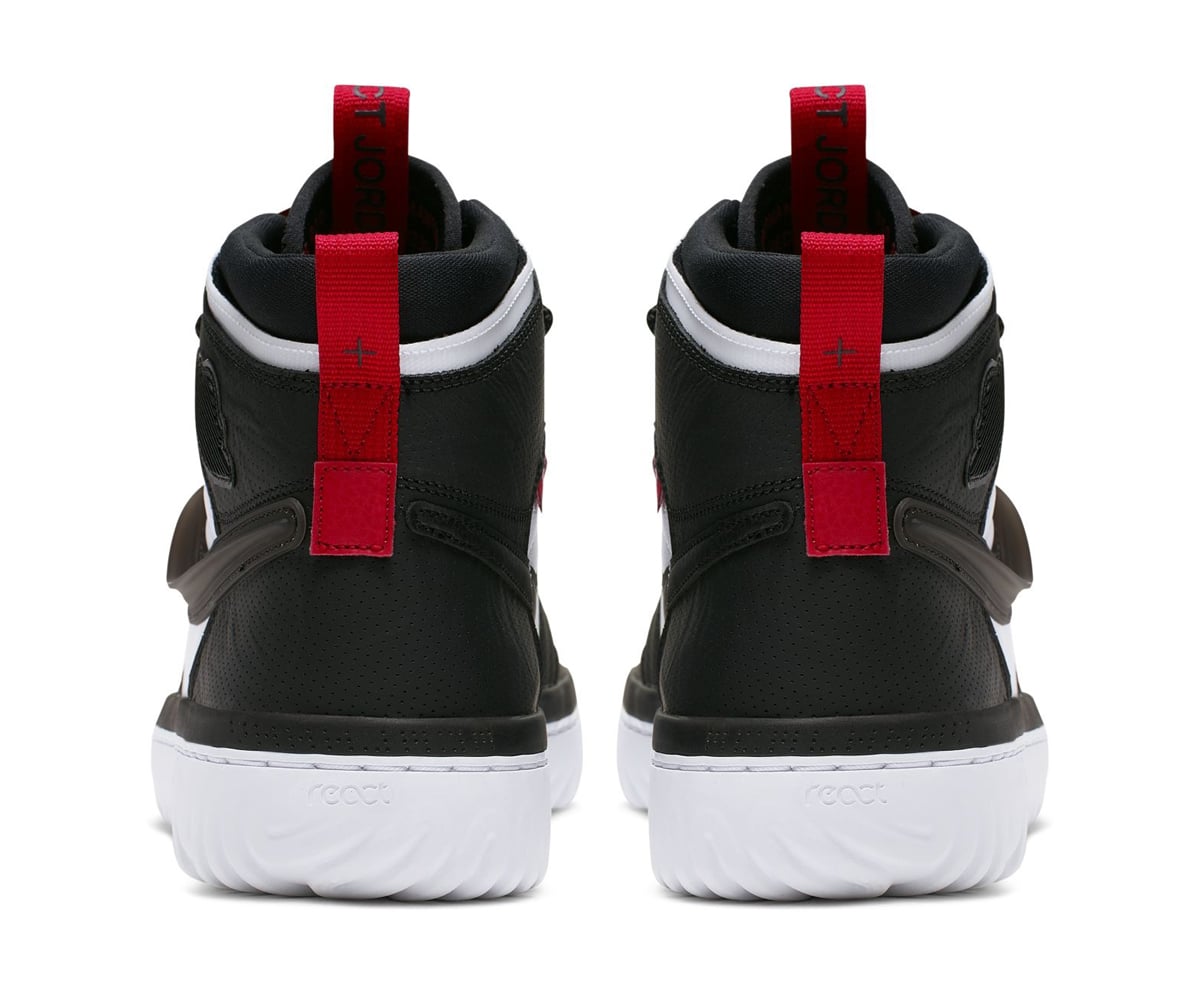 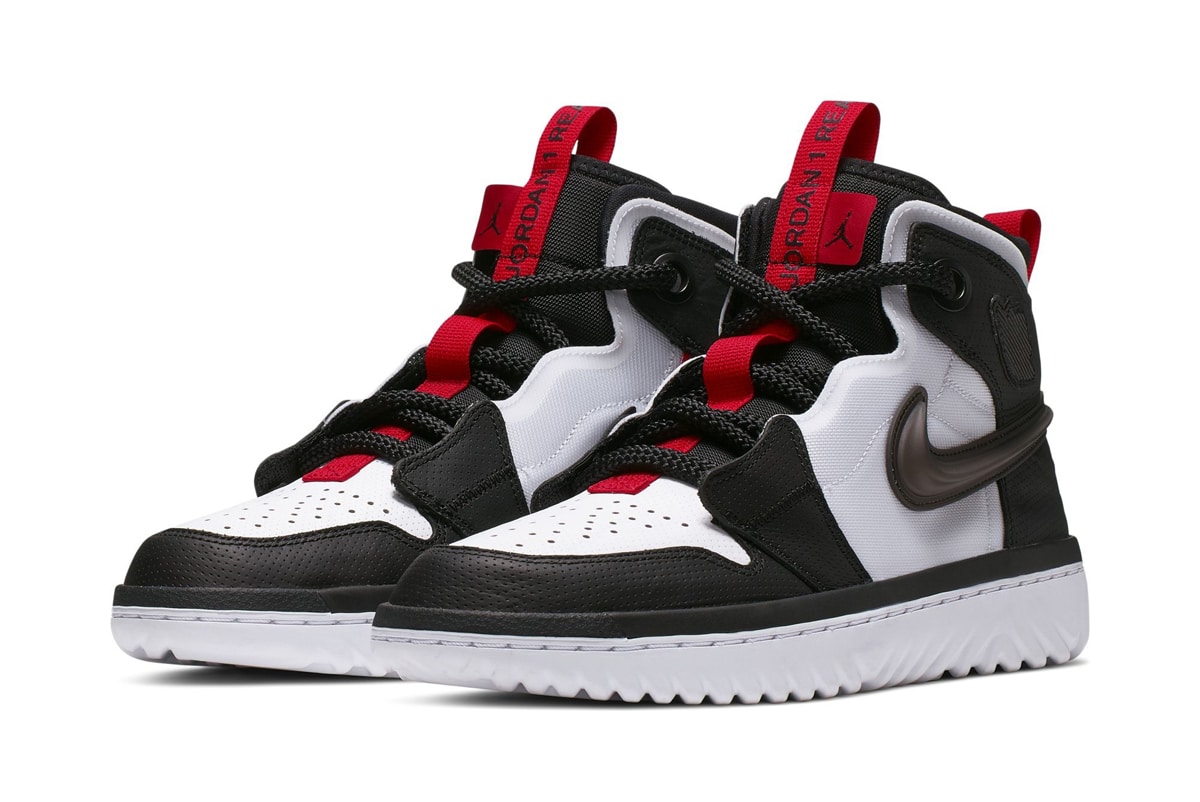 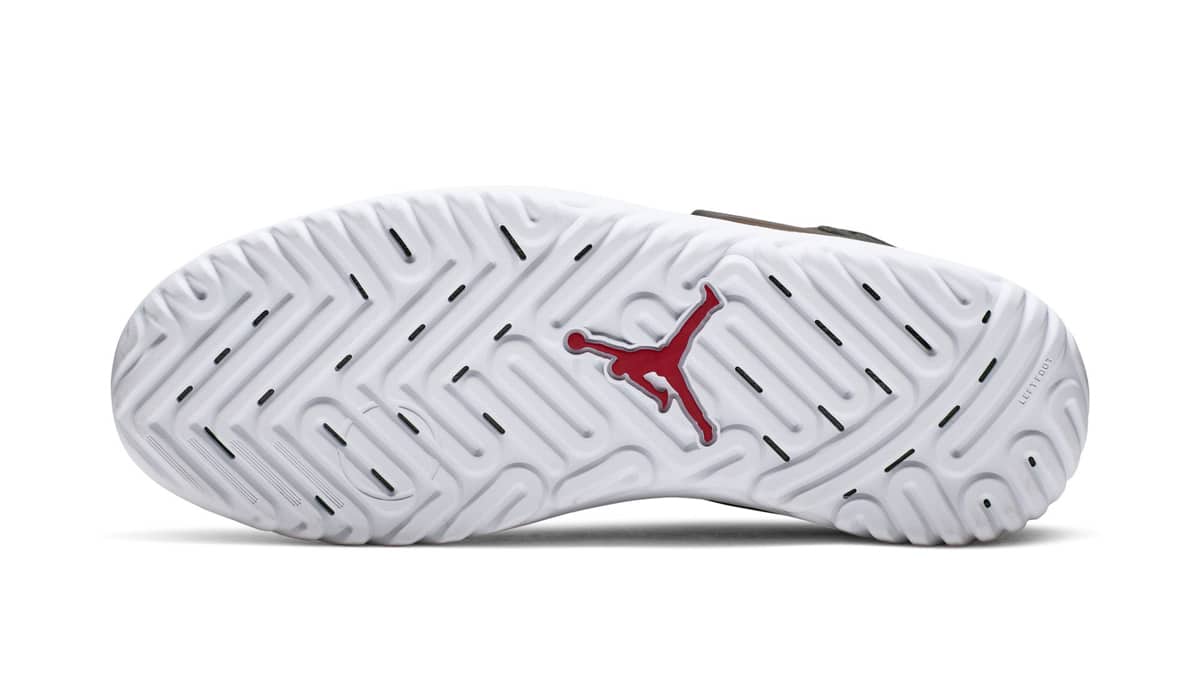