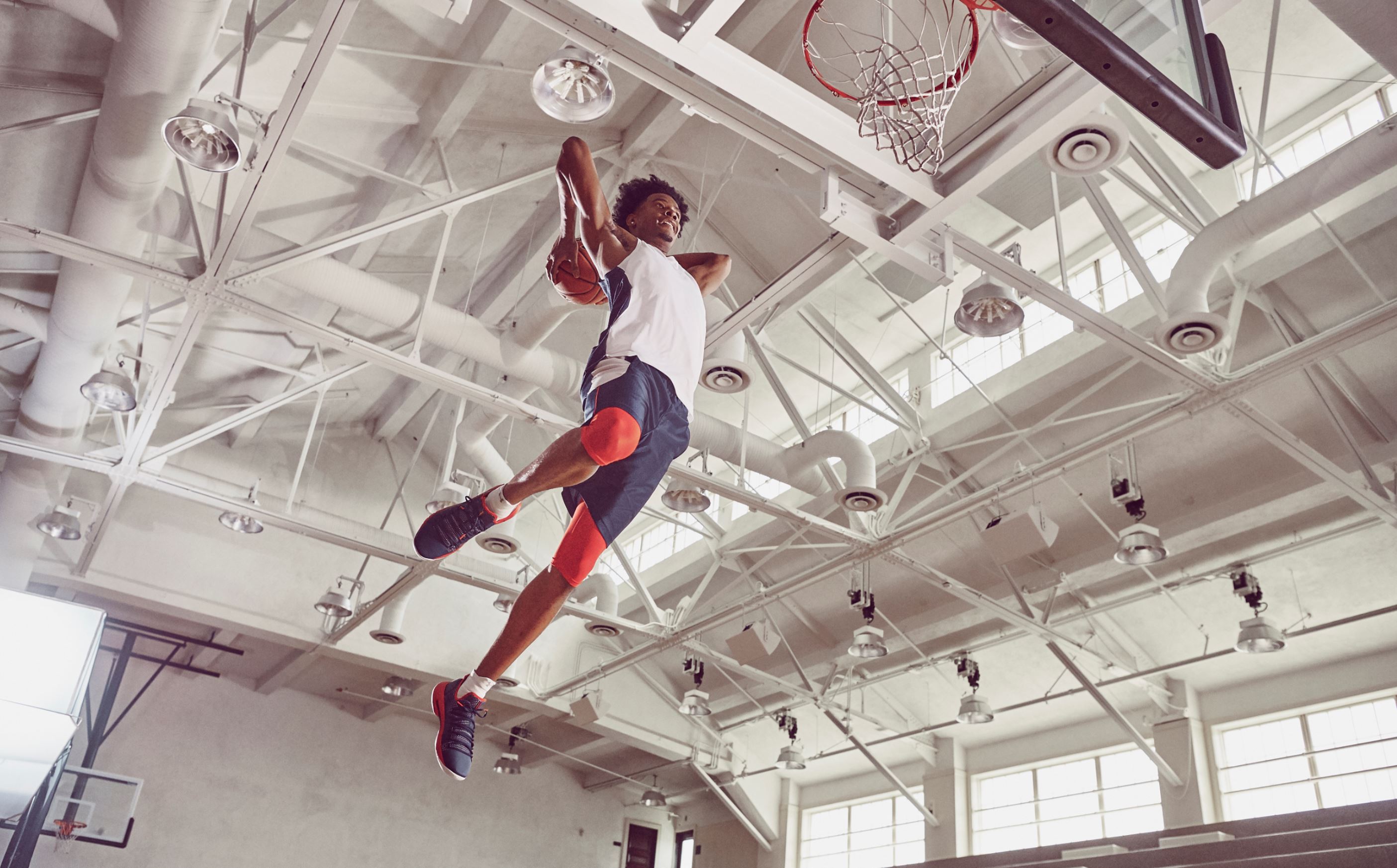 The Under Armour HOVR Havoc is the Baltimore brand’s latest basketball sneaker and it will finally bring the innovative HOVR foam to the hardwood.

The new shoe, which will be supported by young talent like Josh Jackson of the Phoenix Suns, will offer the responsive cushioning and energy return people love about HOVR to hoopers.

People may not know it, but basketball players run a lot — nearly 2.5 miles per game, and point guards often double or triple that number, according to Under Armour. Multiply that distance by 82 games per season and one realizes that hooper’s bodies must withstand a lot of high-impact and demanding physical activity. 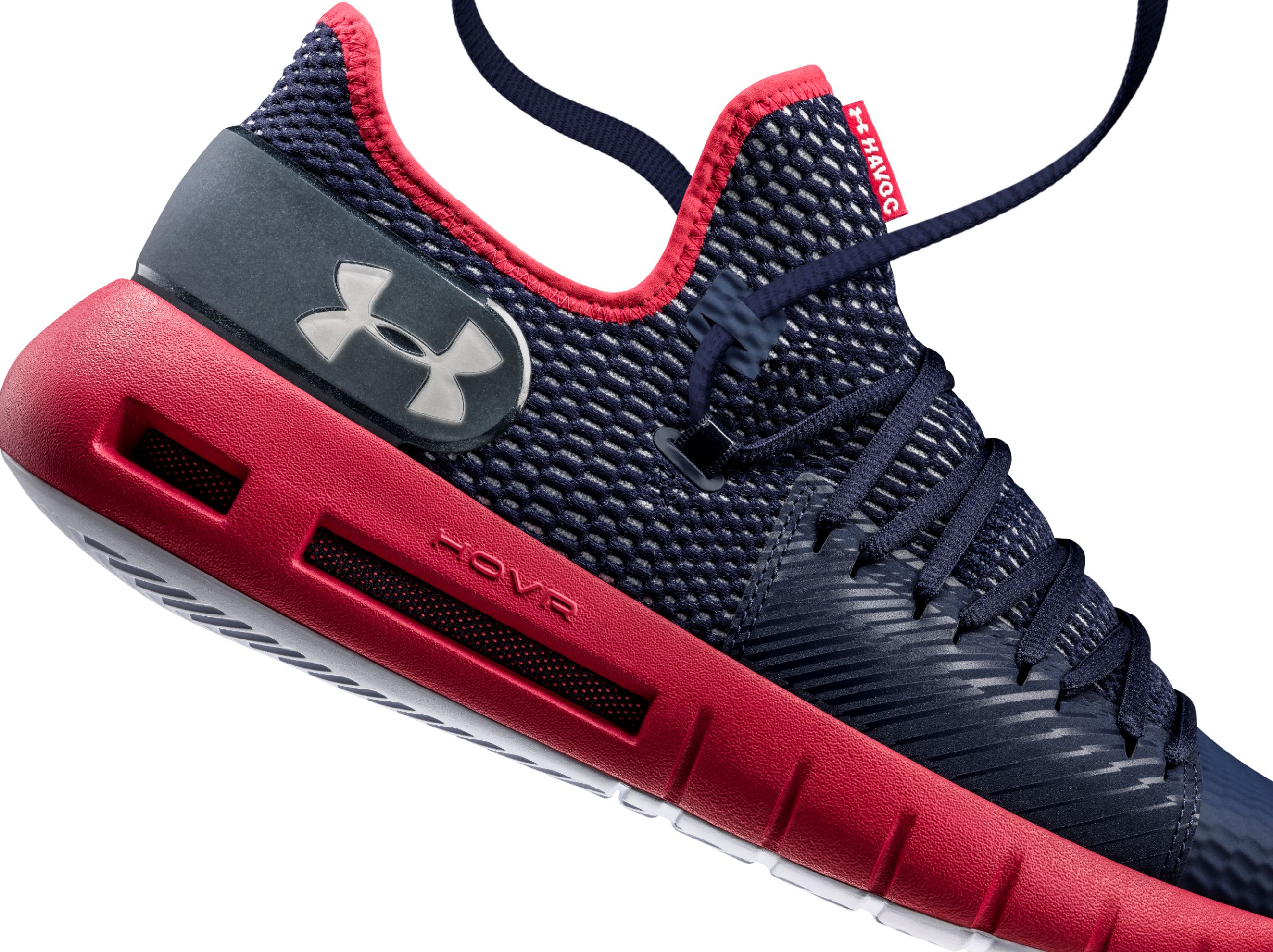 To help athletes with the dynamic movements of basketball, the HOVR Havoc is equipped with a TPU shank that wraps underfoot for extra lateral stability and structure. The medial arch is also reinforced for support, and the lacing system should keep the lateral forefoot stable to reduce slippage.

The upper, a two-layer knit structure with a one-to-one fit, is reinforced with synthetic overlays to improve lateral containment and durability. Breathability is a focus, and the external heel counter should lock in wearers at the heel. 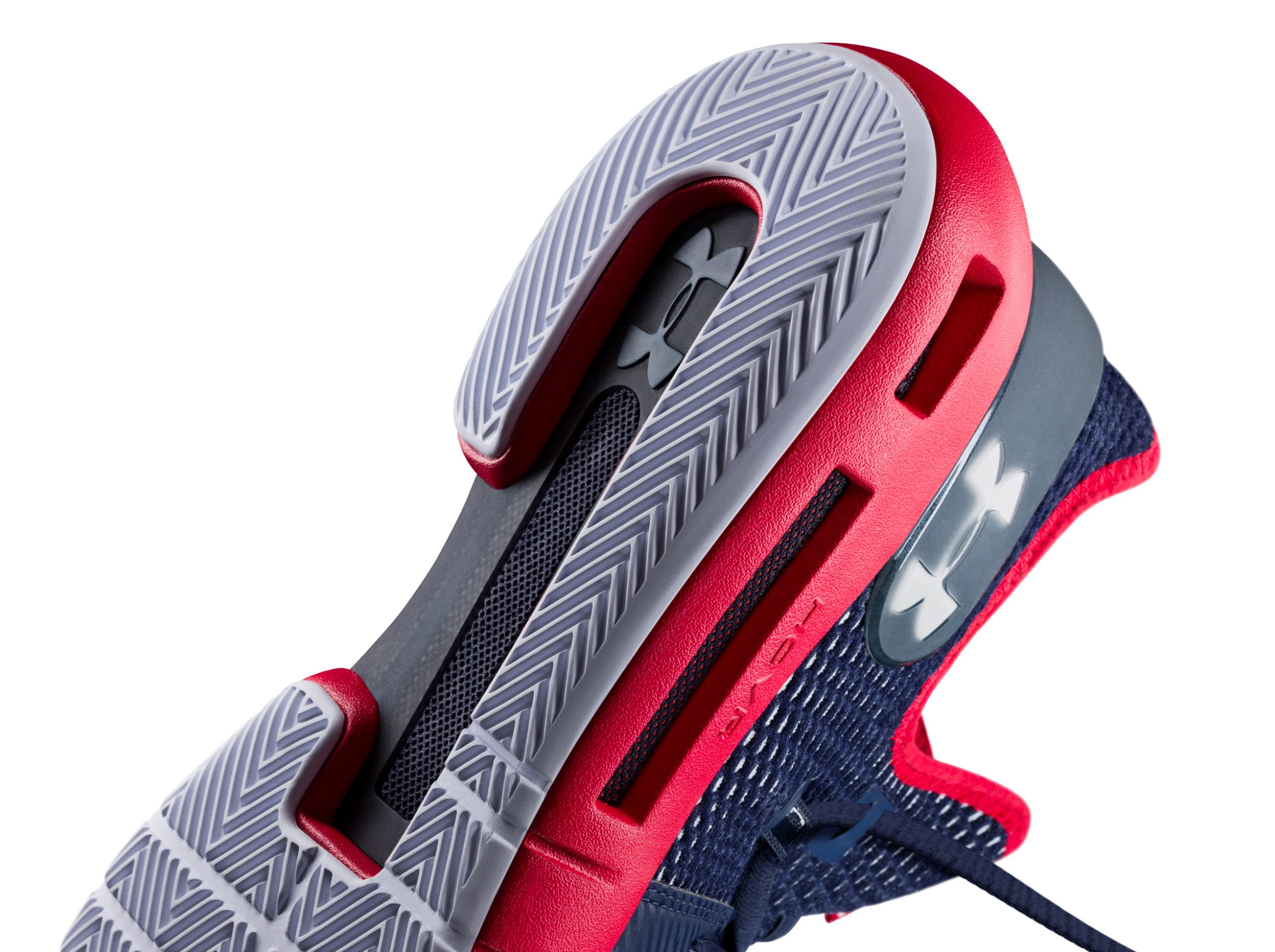 “HOVR to me offers huge bounce when I’m attacking the basket — it really feels like you’re hovering,” said Josh Jackson, shooting guard for the Phoenix Suns, in a statement. “The Havoc also supports me to get off the ground faster, allowing for quicker reactions.”

The Under Armour HOVR Havoc Low ($105) and the HOVR Havoc Mid ($115) will release globally (beginning in North America) at UA Brand Houses and at UA.com on August 31.

“We’re excited to bring our proven, tested and refined construction from running to basketball, featuring adaptations to tune the performance for players on court,” said Leon Gu, senior basketball and train footwear designer at Under Armour, in a statement. “HOVR makes every step land softer and every push-off feel more explosive — offering energy return that combats gravity.”

What do you think about the latest from Under Armour? Sound off in the comments below. 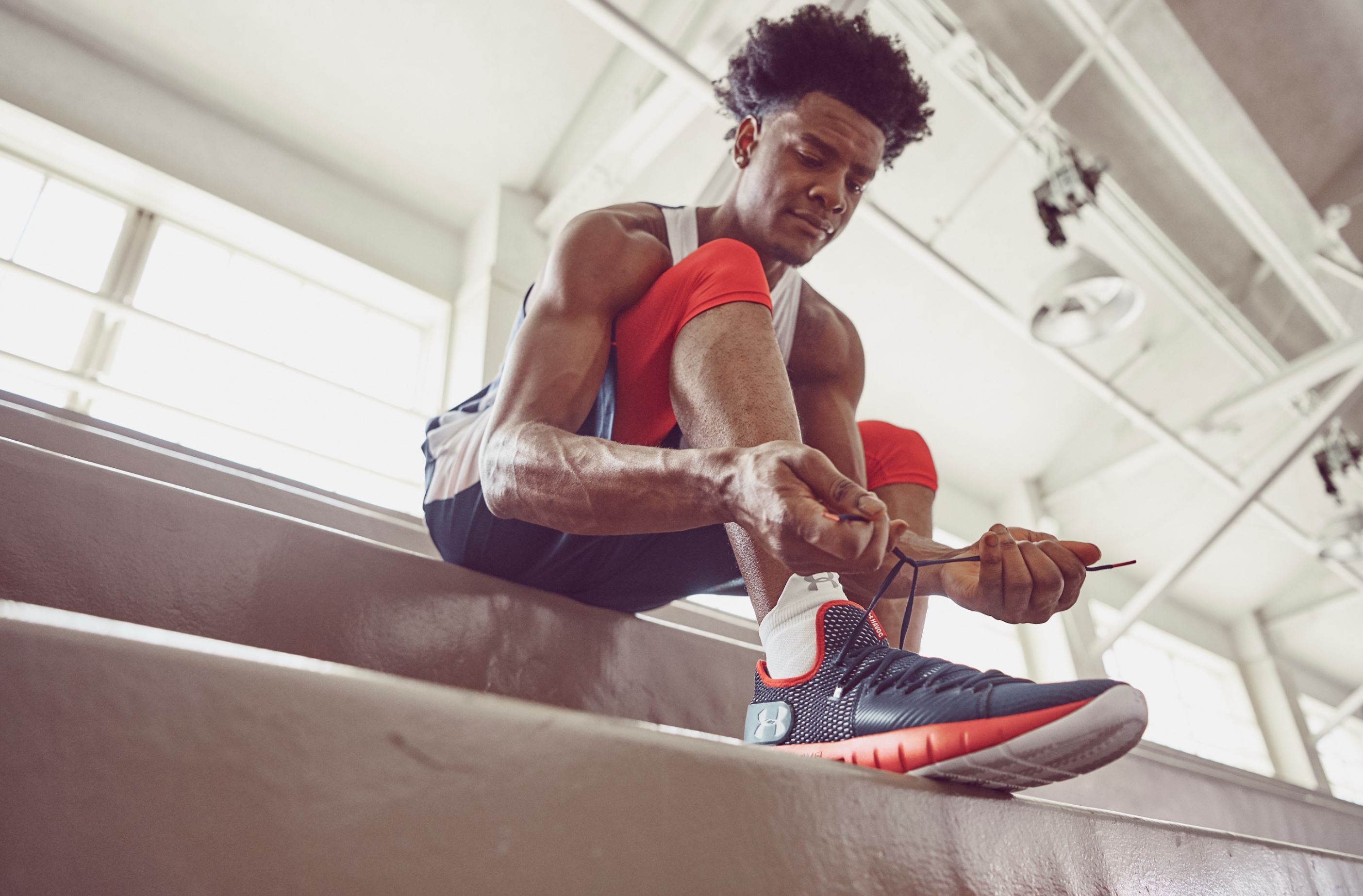 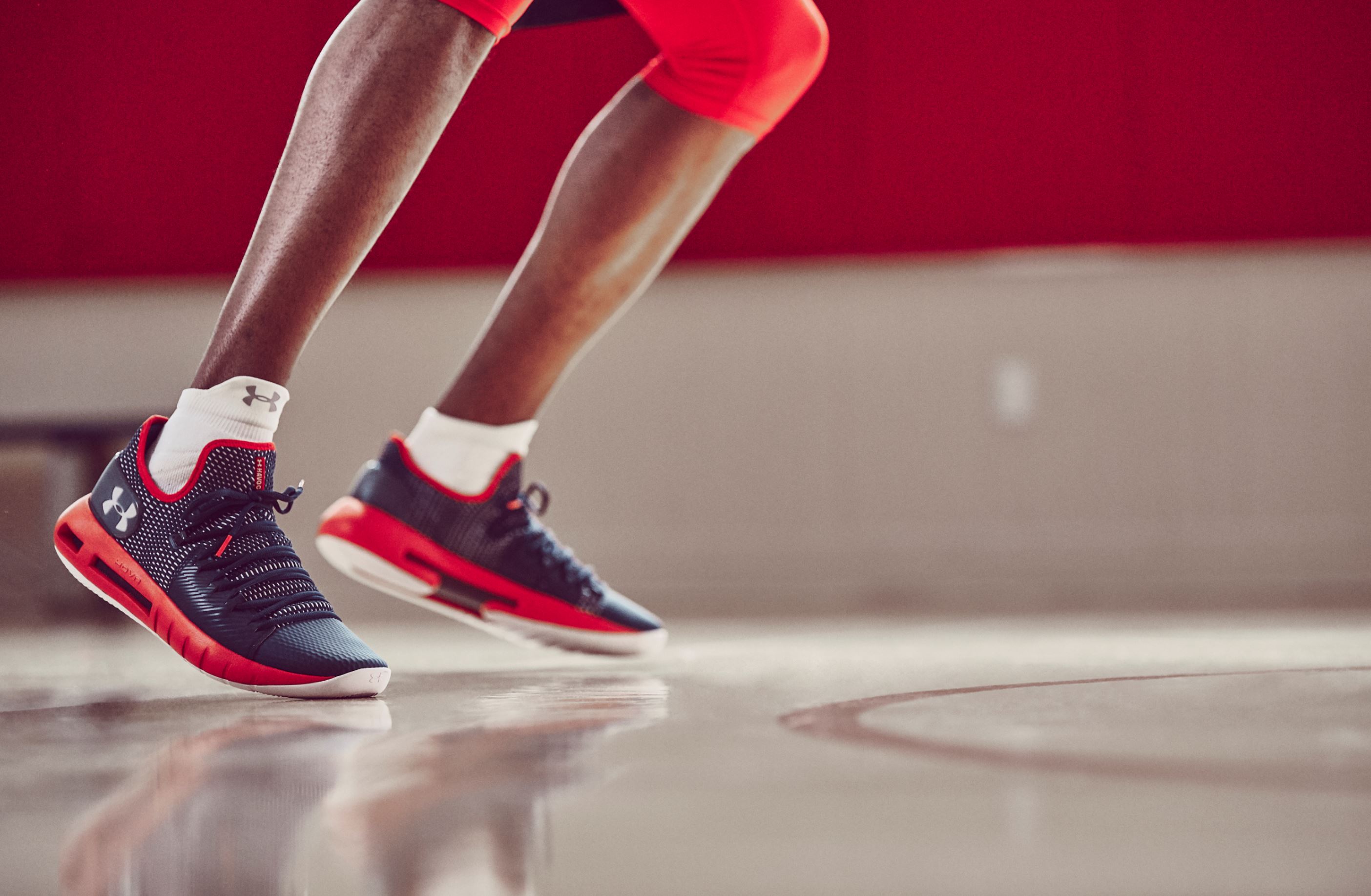 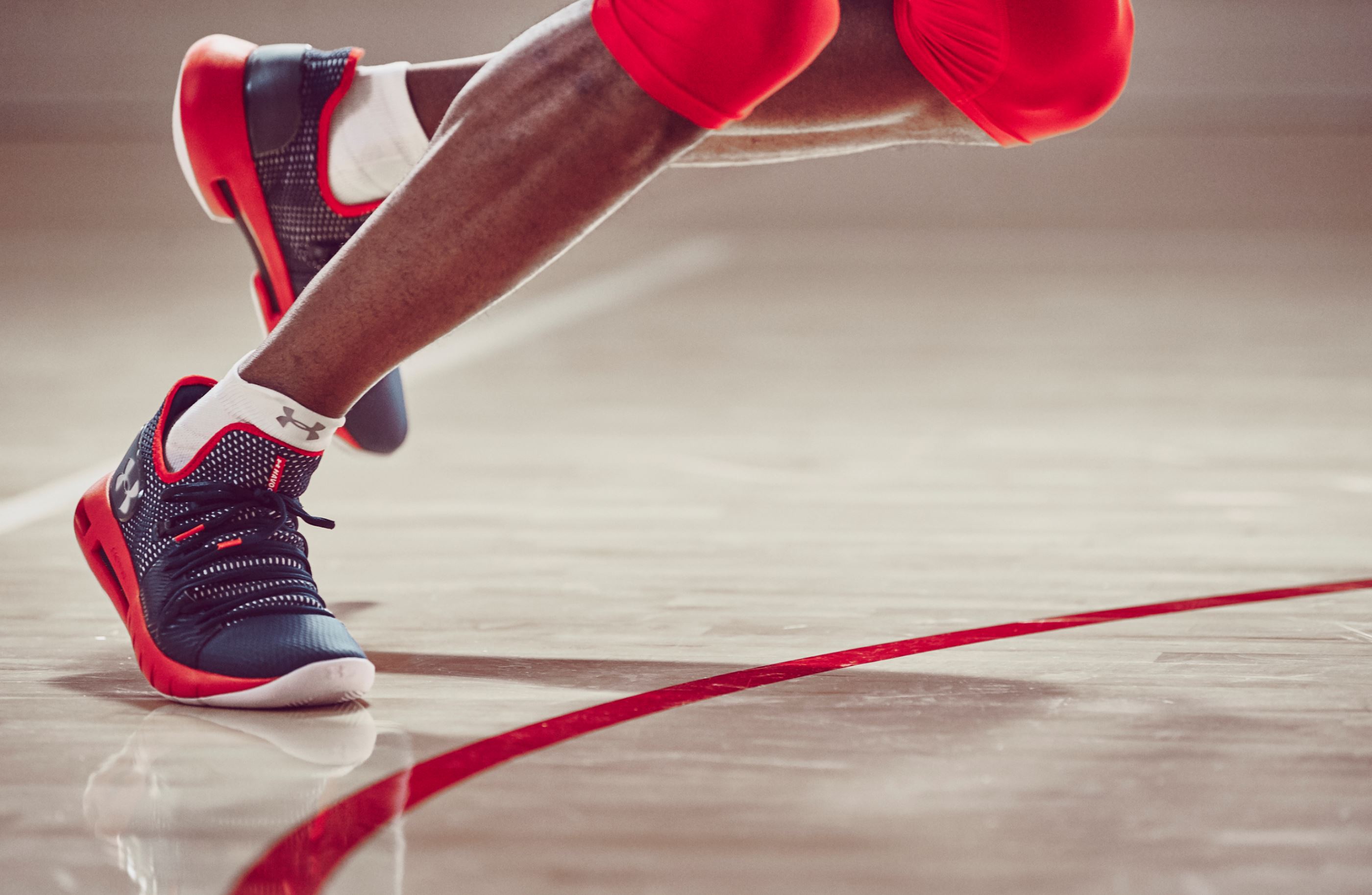