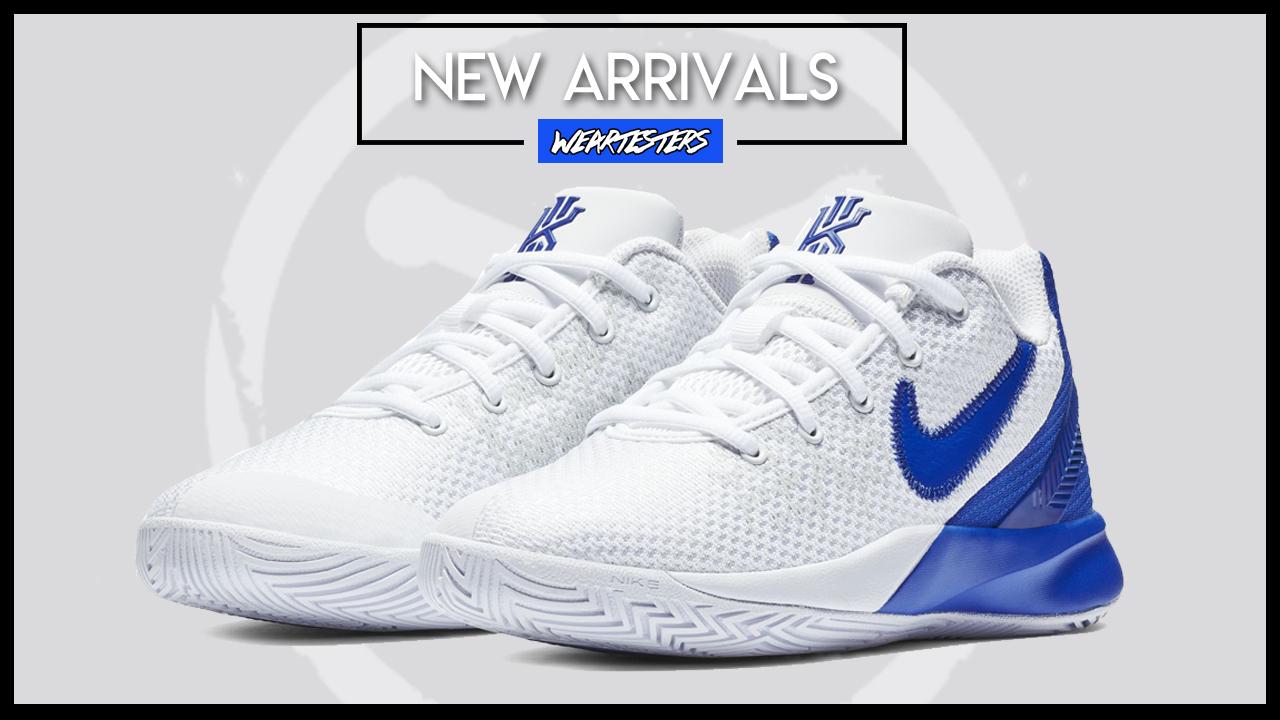 Likely paying tribute to his Alma mater, this version of the Nike Kyrie Flytrap 2 sports a white build with Game Royal accents at the midsole, heel and branding.

This colorway, at this time, looks to be a kids exclusive because it is appearing only in Big Kids and Little Kids sizing. We’re hoping to see this color release as a Men’s pair, but so far, only the Black/White version has released in both Men’s and Kids sizes.

Testing on the Flytrap 2 has been going really well. Despite lacking cushion, they play very nicely and should suit the needs of players that prefer a cushion-less setup. Yes, that may sound strange to some — but everyone has a preference.

If you wanted to grab these for the little hooper in your life then you can find them available now at NikeStore.com. 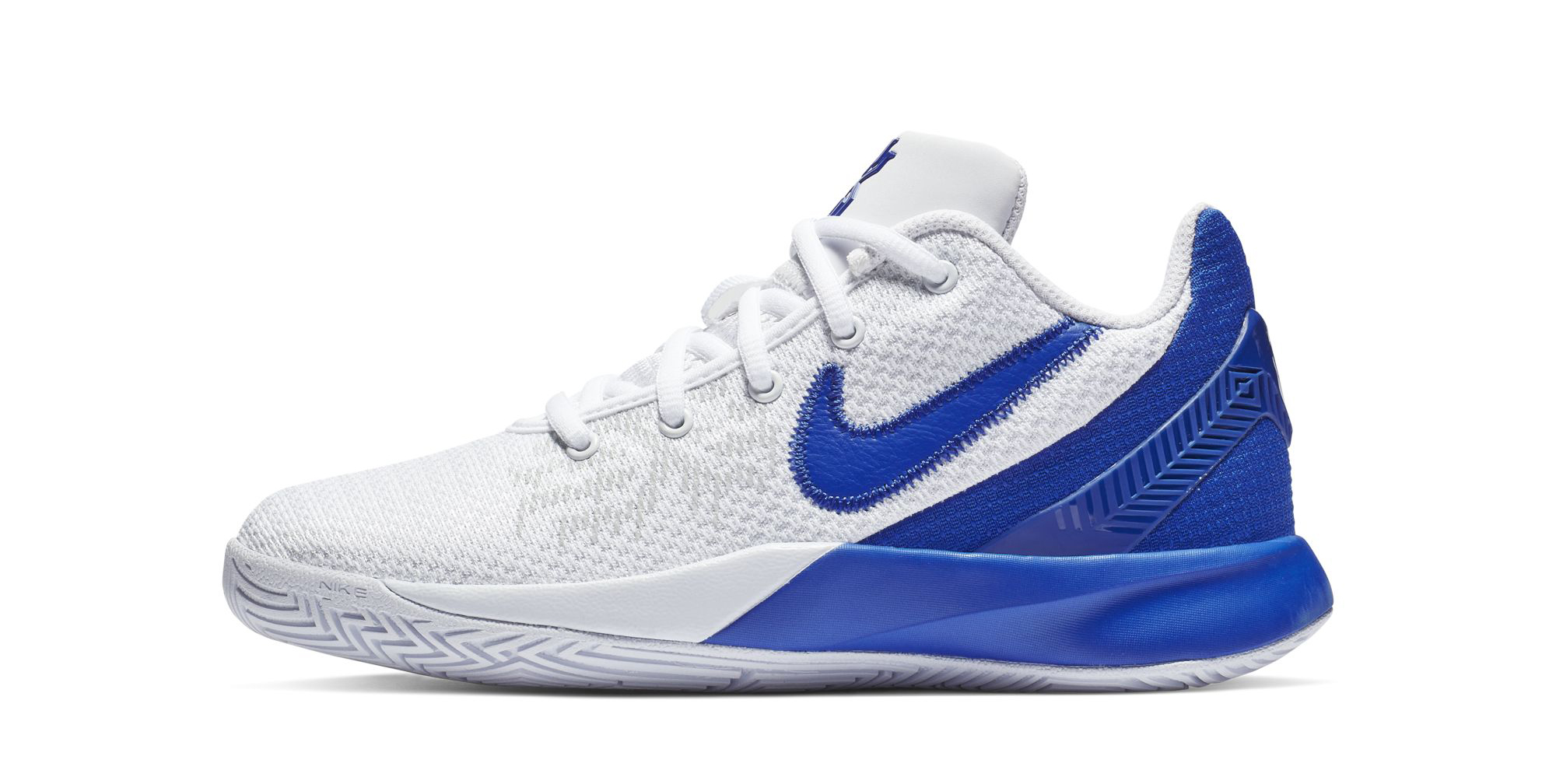 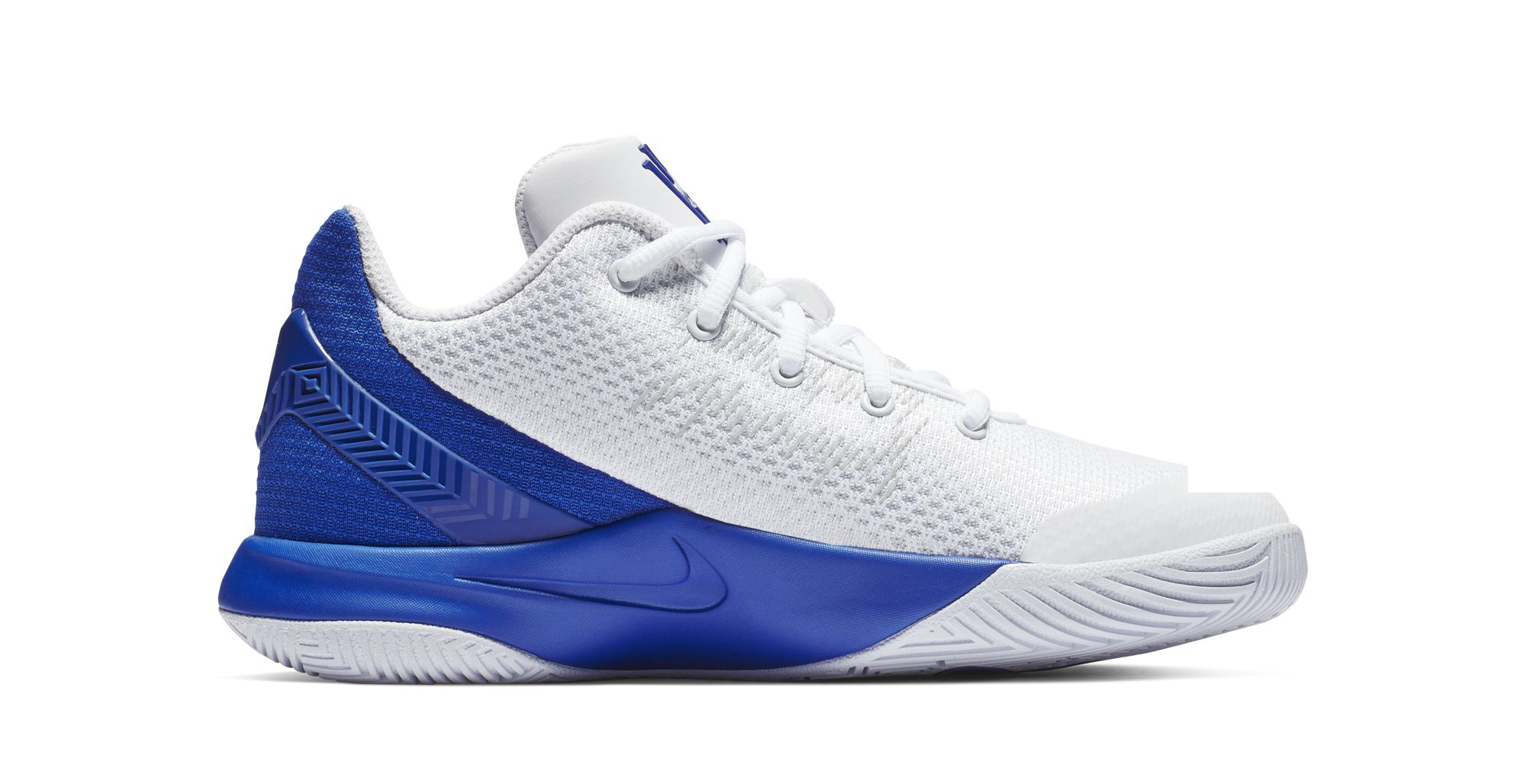 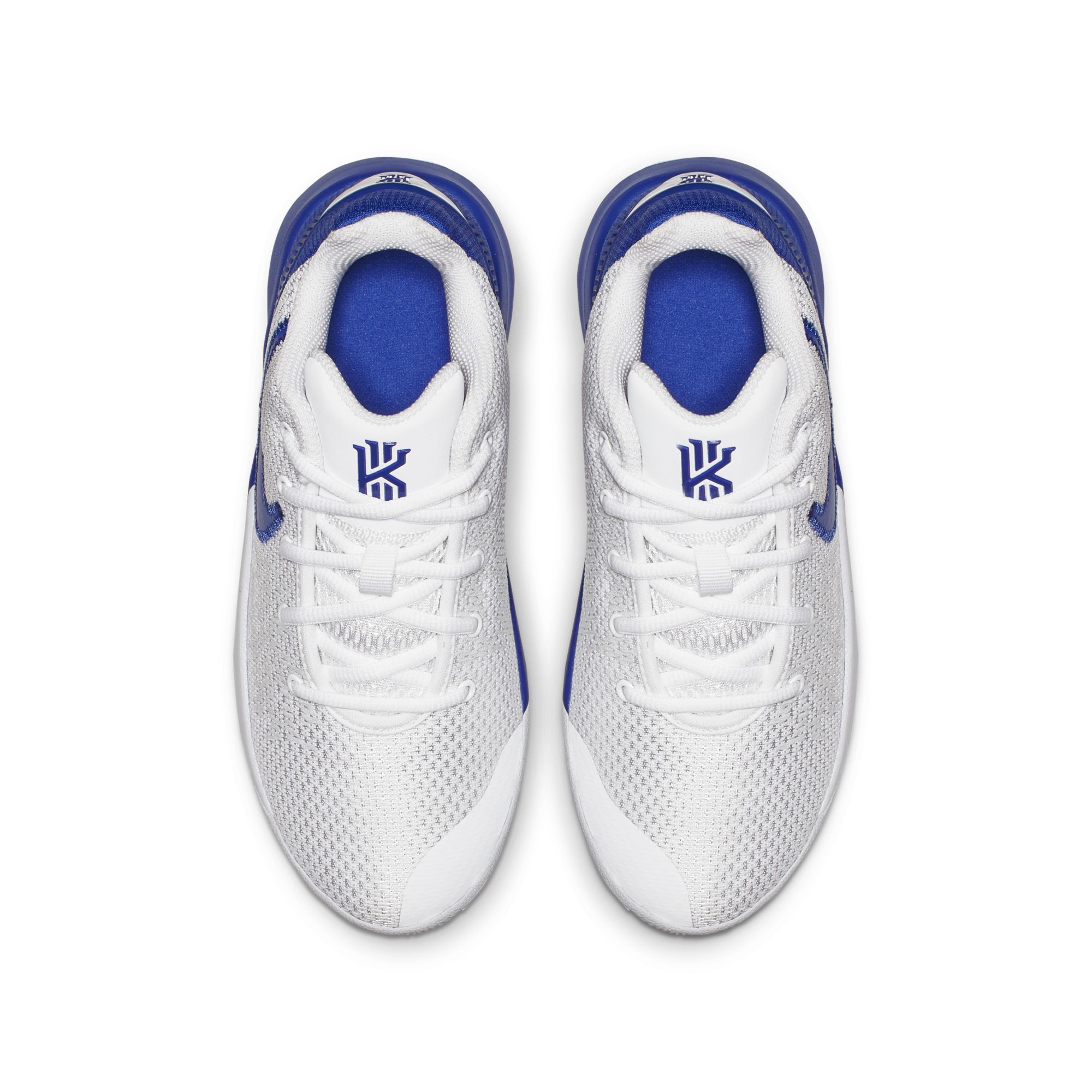 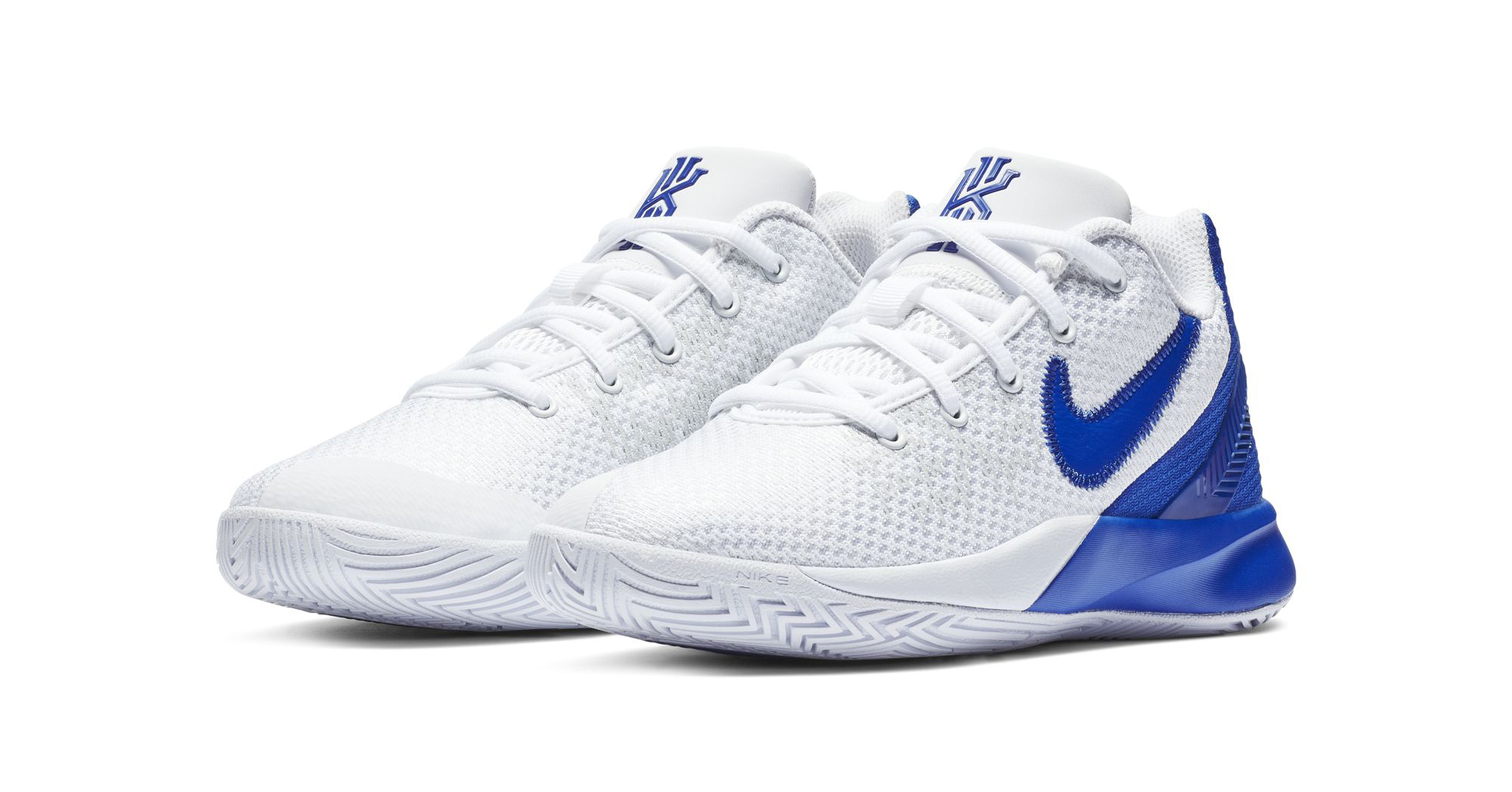 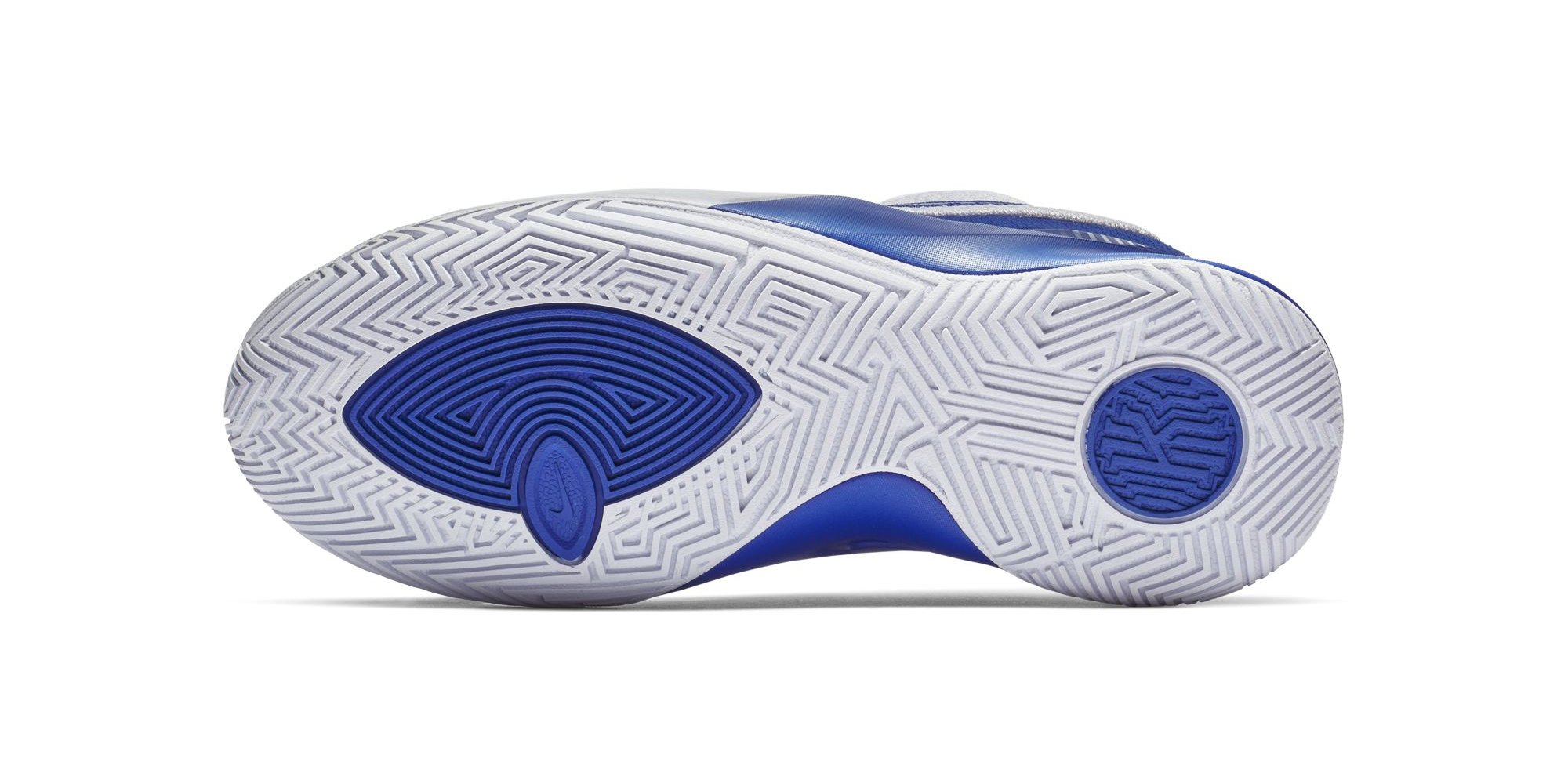