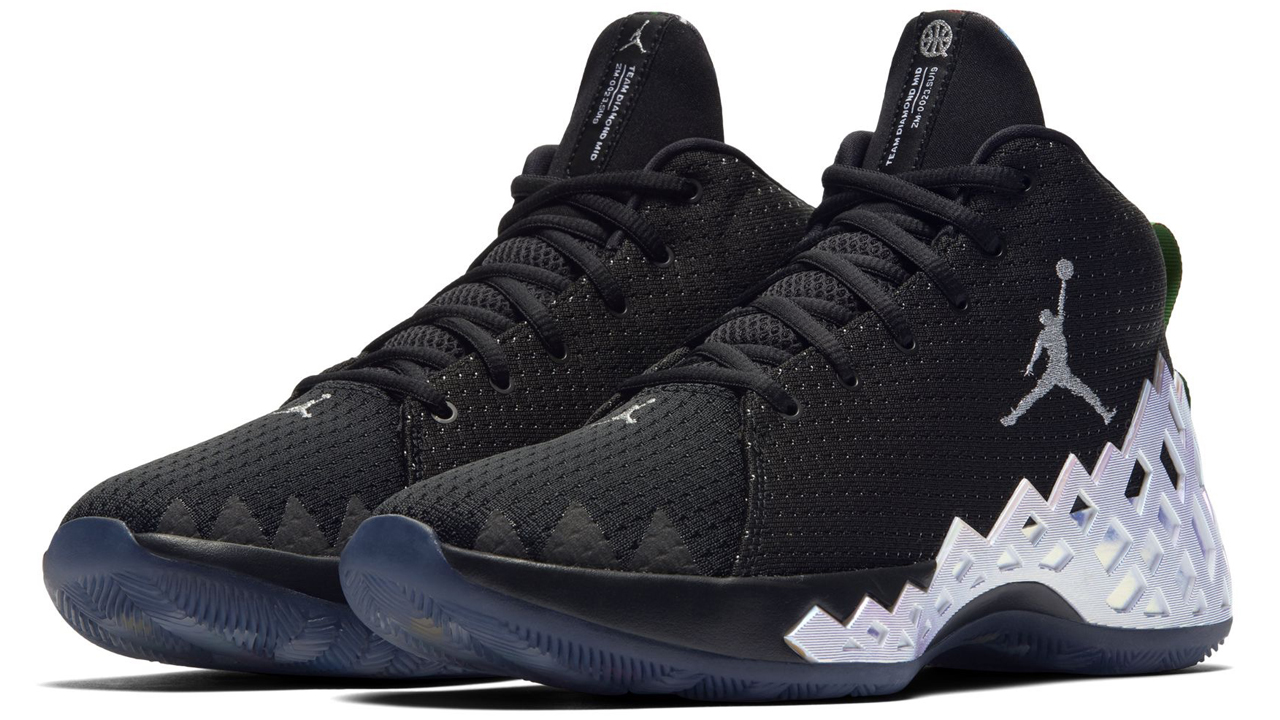 Jordan Brand’s upcoming Jordan Team Diamond Mid looks as if it’ll be a part of its 2019 Quai 54 collection.

The more I see the Jordan Team Diamond Mid, the more I become interested in them.

It’s been a while since we’ve provided the internet it’s very first look at the model and we still don’t know much about the shoe other than its name and that they’re designed by legendary designer Tinker Hatfield.

Players participating in 2019’s Quai 54 streetball tournament may end up wearing the Team Diamond Mid, which would give the new model some solid exposure on-court as it’ll be releasing during the summer when professional basketball is no longer in season.

The Jordan Team Diamond Mid won’t be the only model within the Quai 54 collection as the Air Jordan 1 and the Air Jordan 8 have been leaked in Quai 54 makeups.

Detailed images of the Jordan Team Diamond Mid, Air Jordan 1 and Air Jordan 8 Quai 54 editions can be found below. Feel free to leave your thoughts on the models and collection in the comment section below.

Official release information should be announced sooner rather than later. 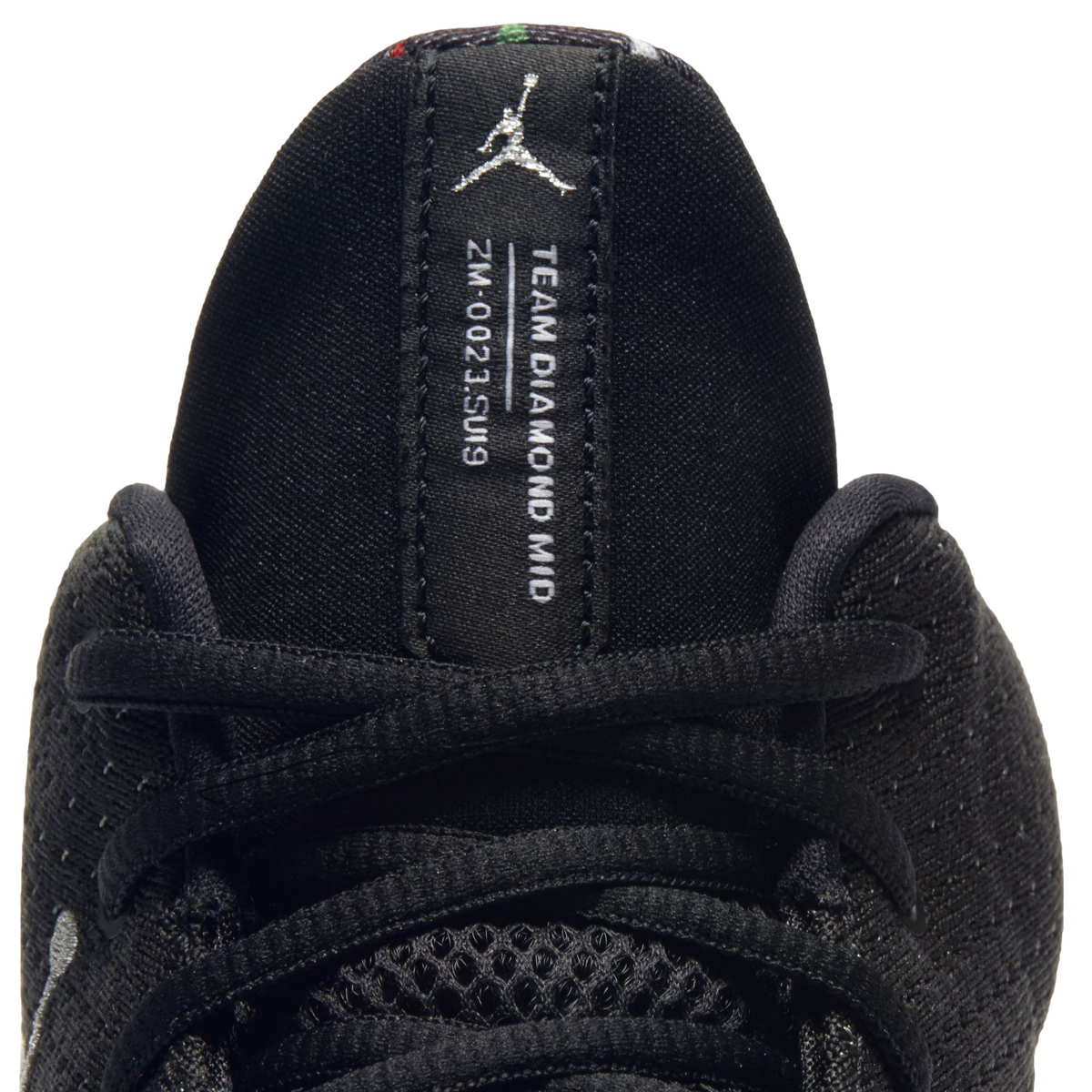 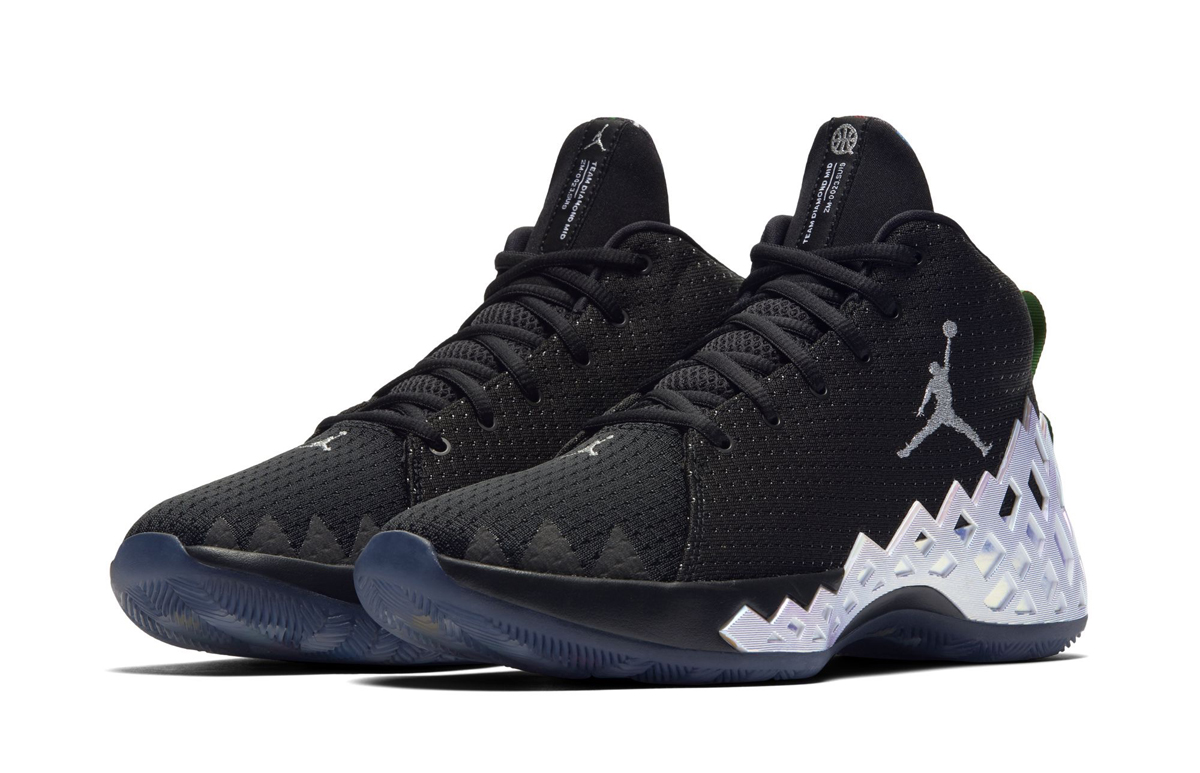 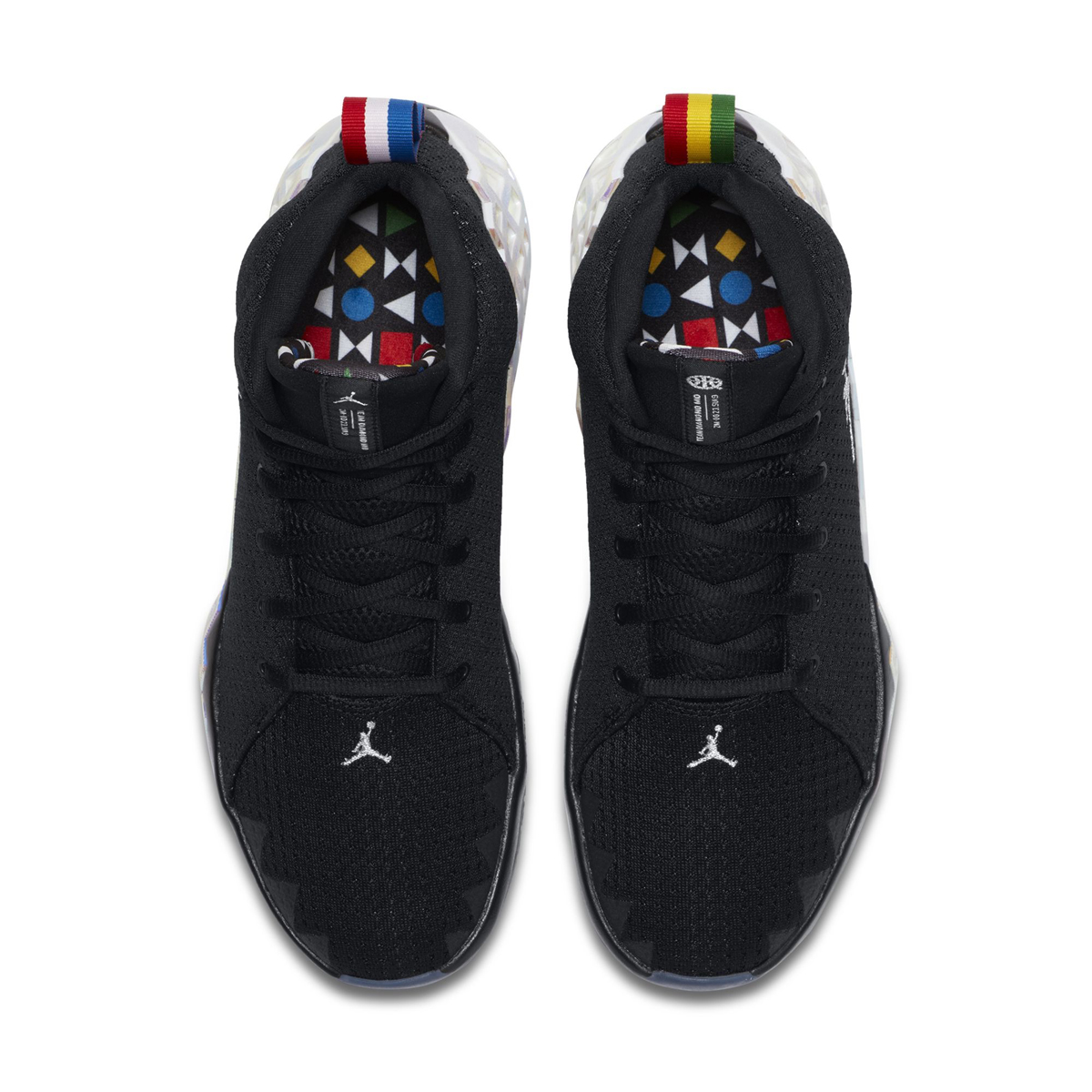 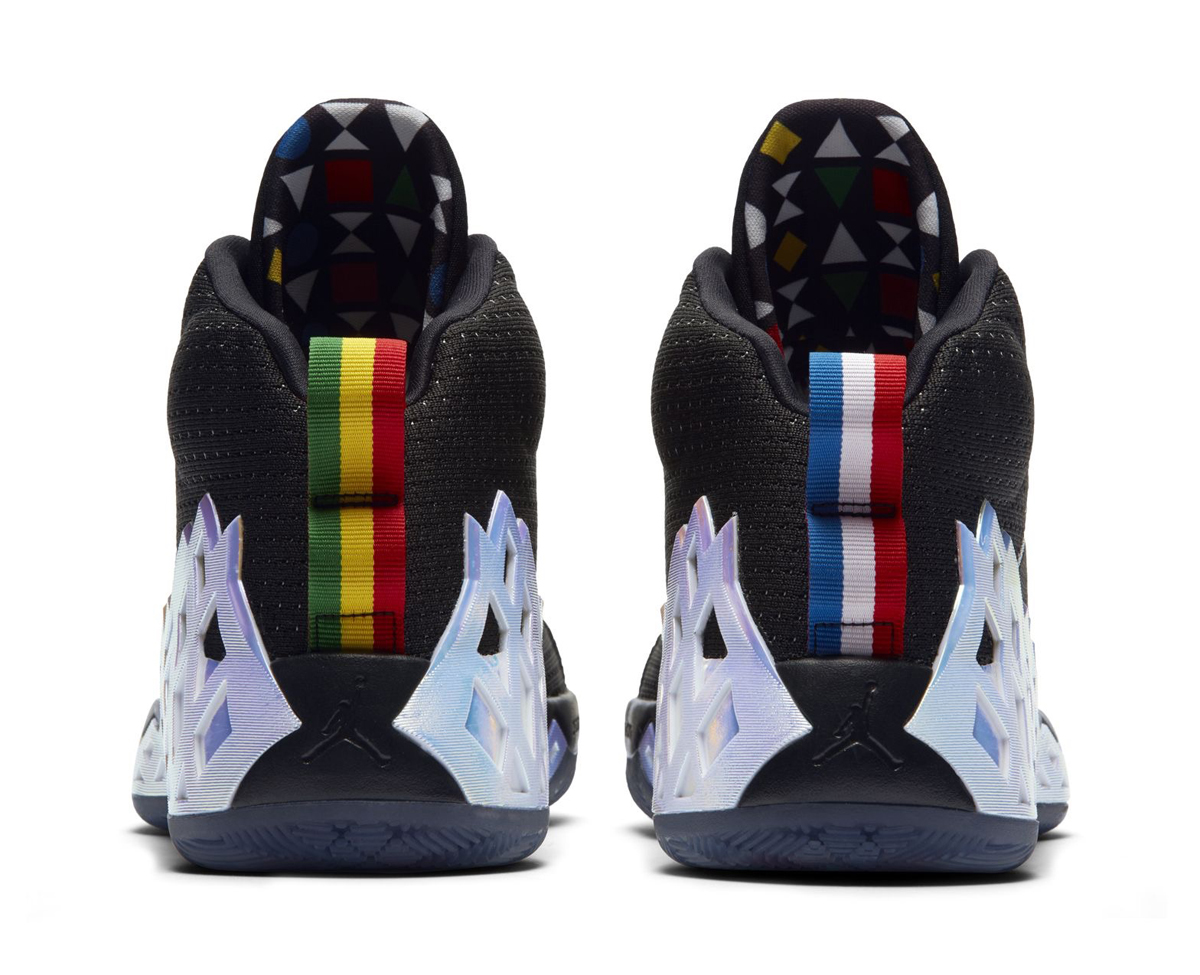 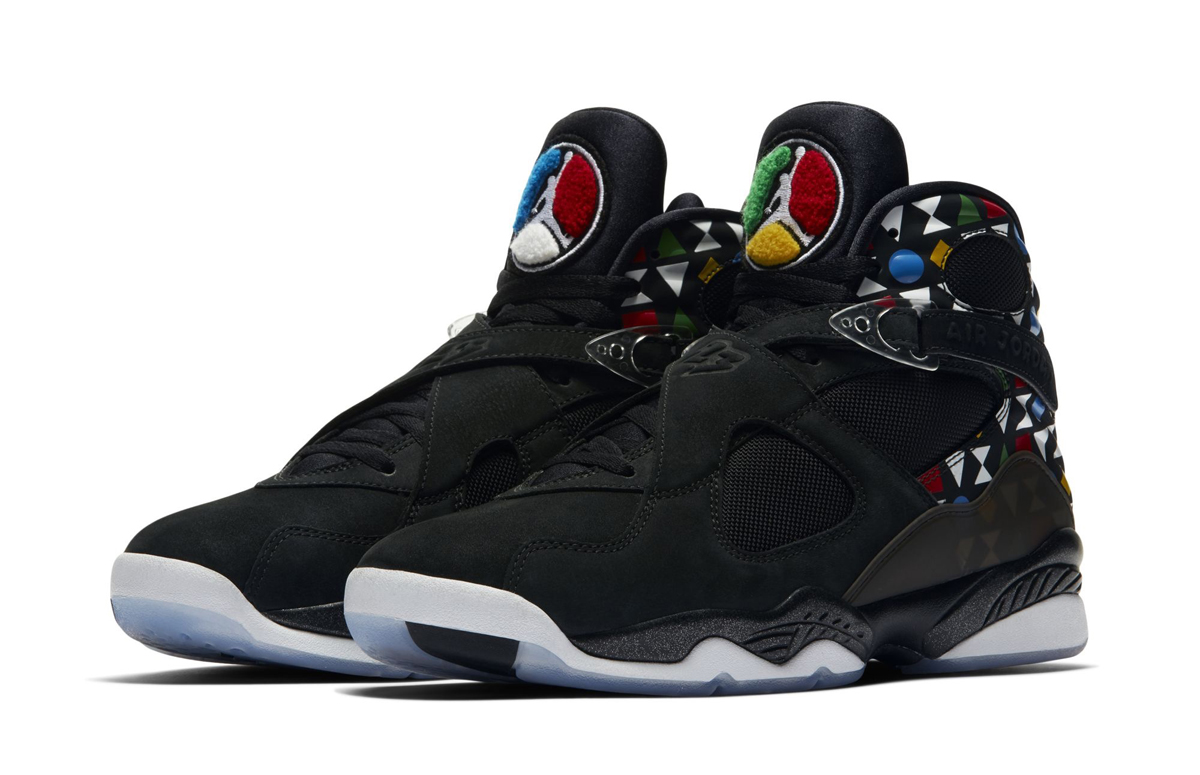 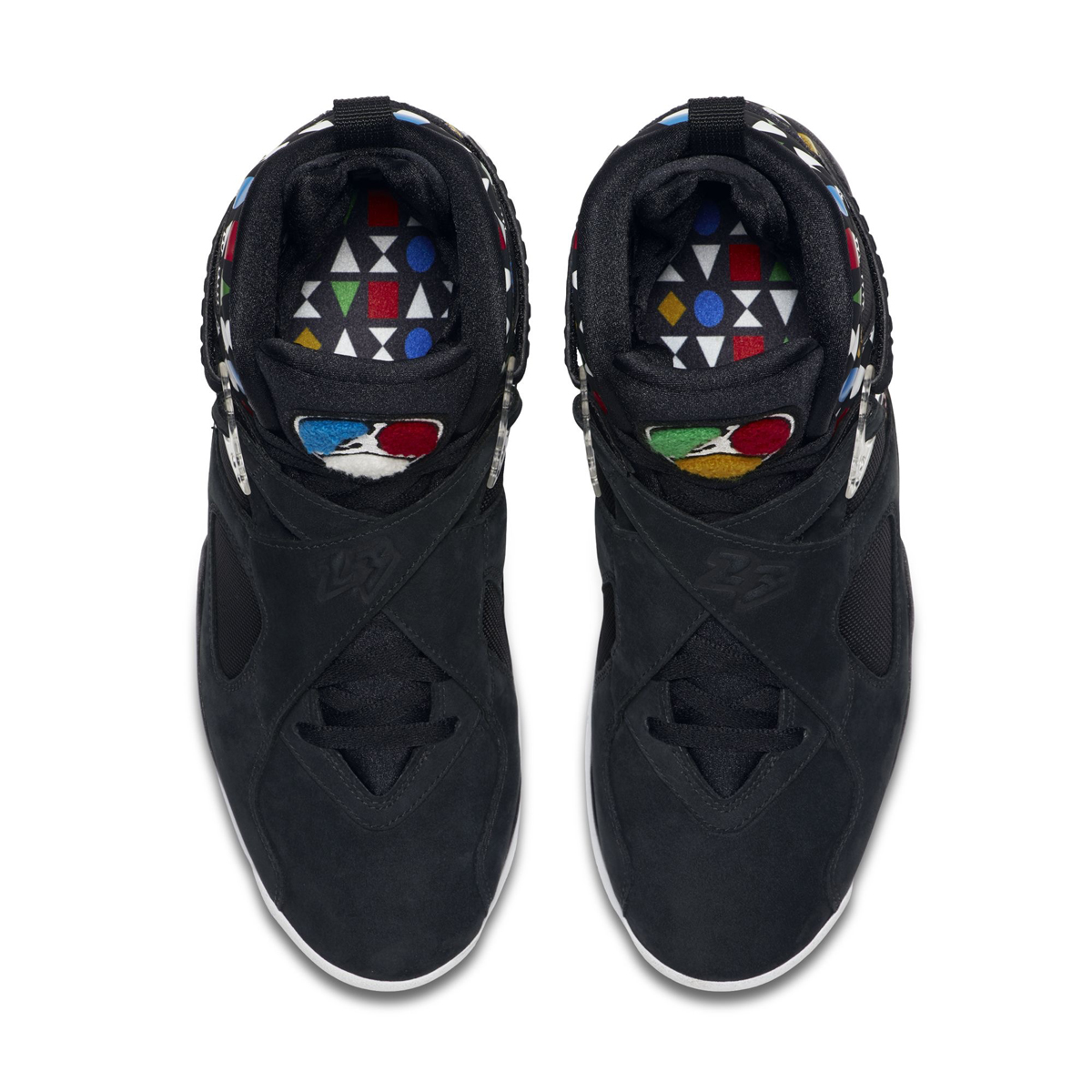 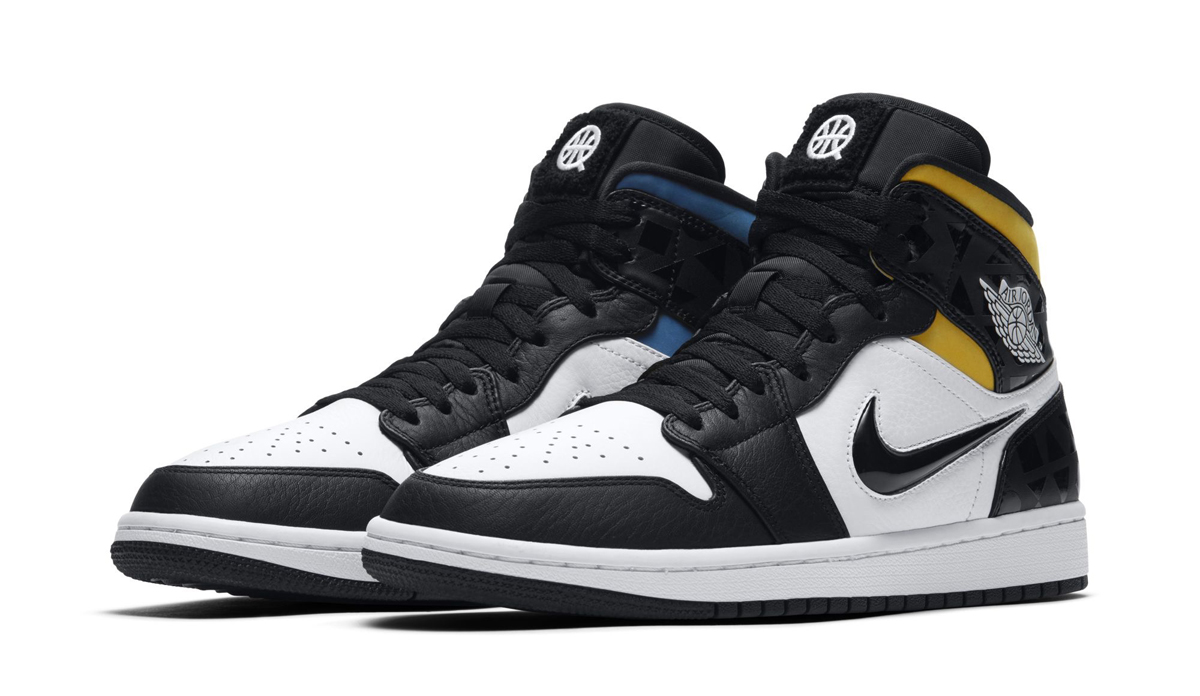 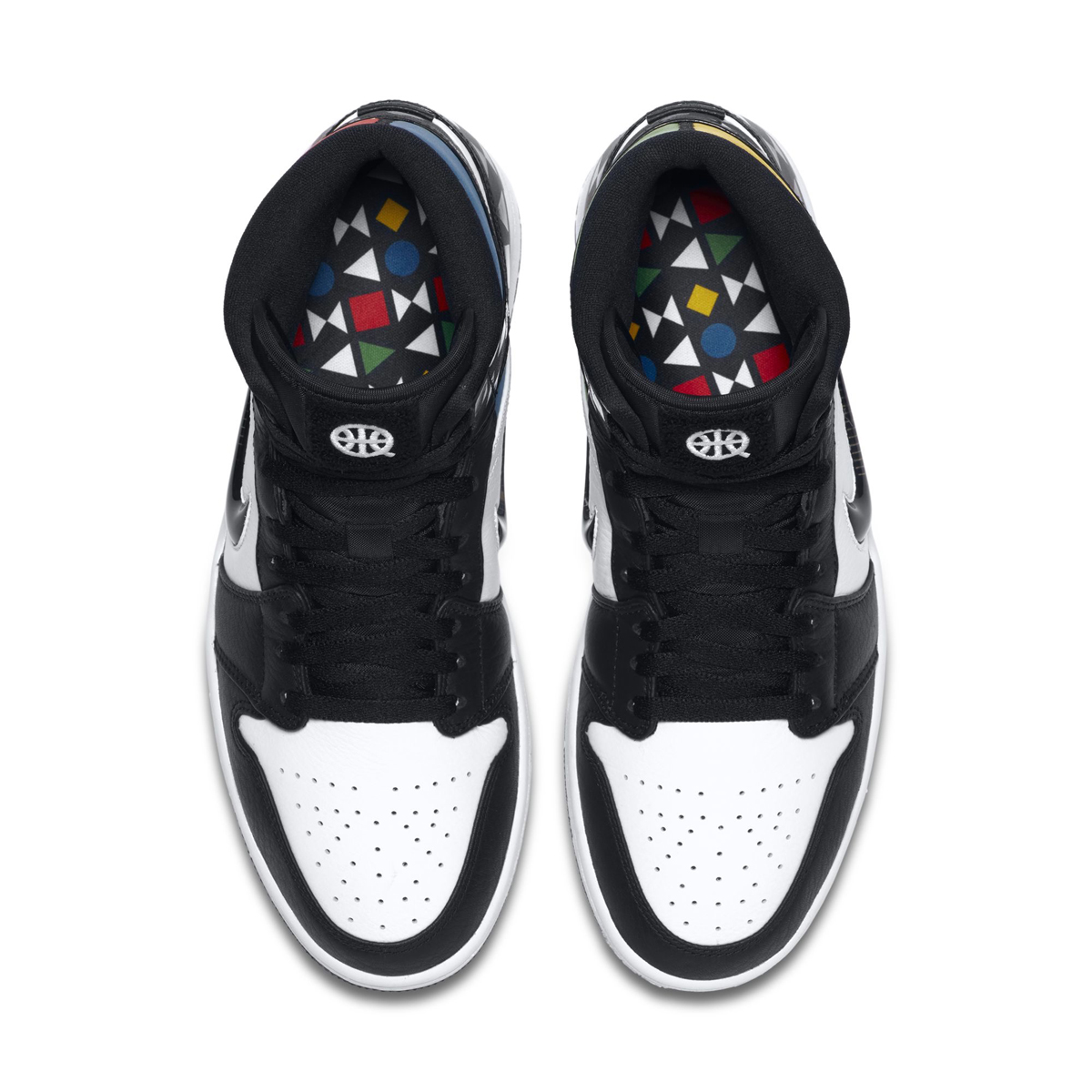 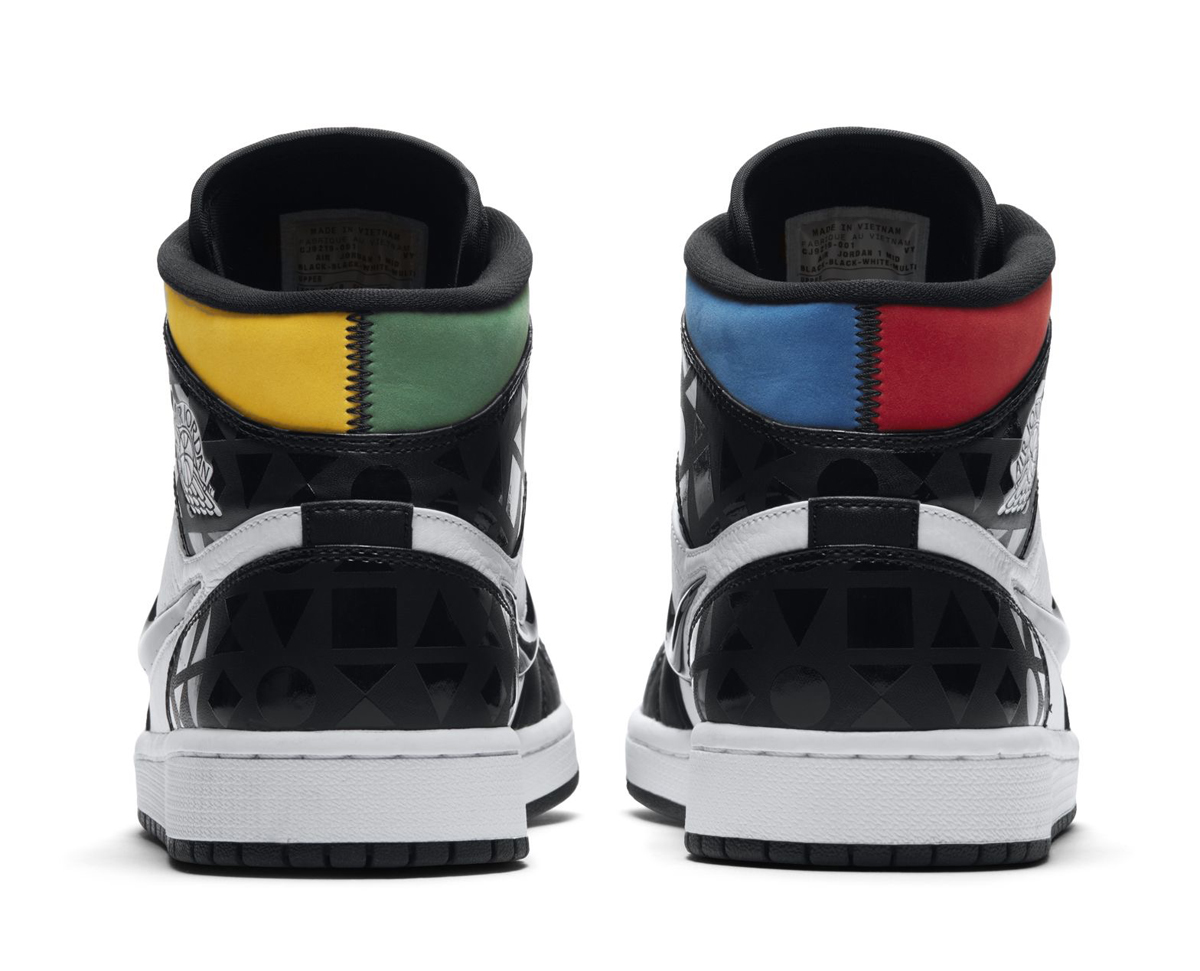