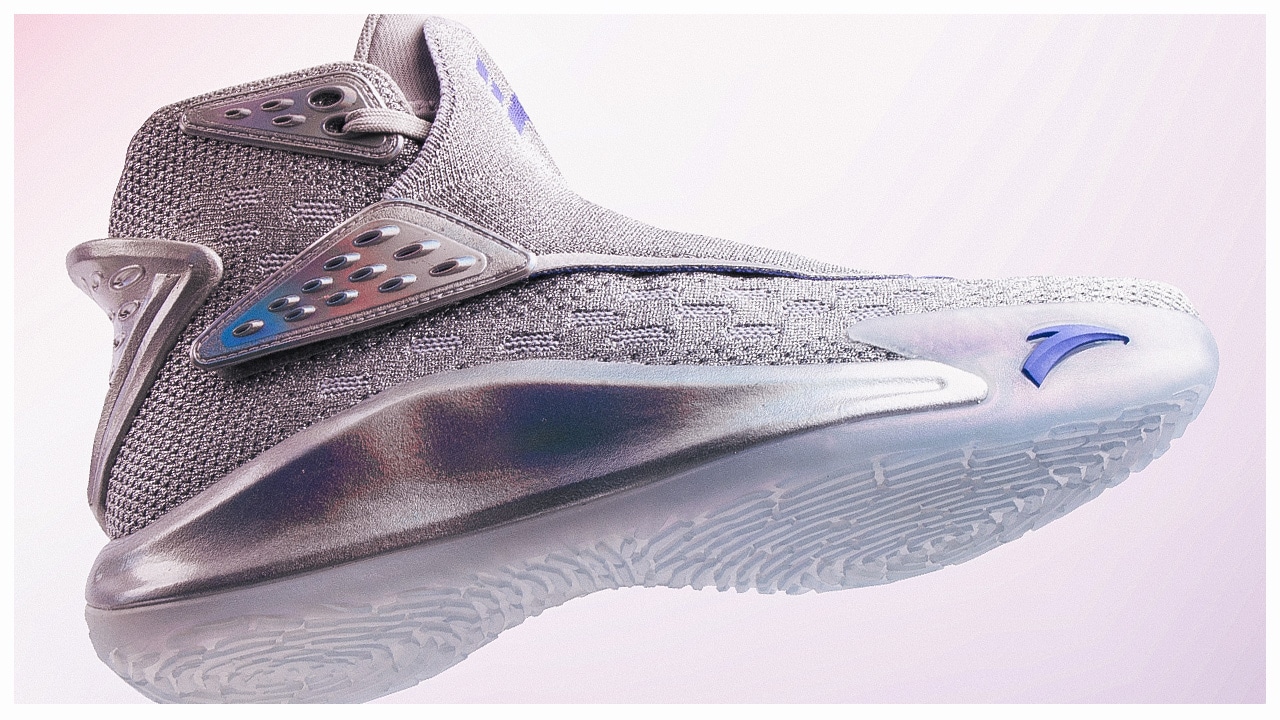 The ANTA KT5 will make its retail debut in the Bay Area.

Some exciting news for Klay Thompson fans as ANTA announced it is going to release both KT 5 ‘Disco Ball’ and KT 4 ‘Klay Area’ next weekend in Oakland at Oaklandish.

According to ANTA, the KT 5 was specifically designed to meet Klay’s needs as he recovers from injury. This will also mark a new chapter in Klay’s career while he gears up for his on-court return after suffering an ACL tear during the NBA Finals.

For those that are not located in the Bay Area, ANTA is going to sell Klay’s shoes in the US very soon. Stay tuned for updates regarding availability once it is announced.

Detailed images and full release details on the ANTA KT4 ‘Klay Area’ and KT5 ‘Disco Ball’ can be found below. 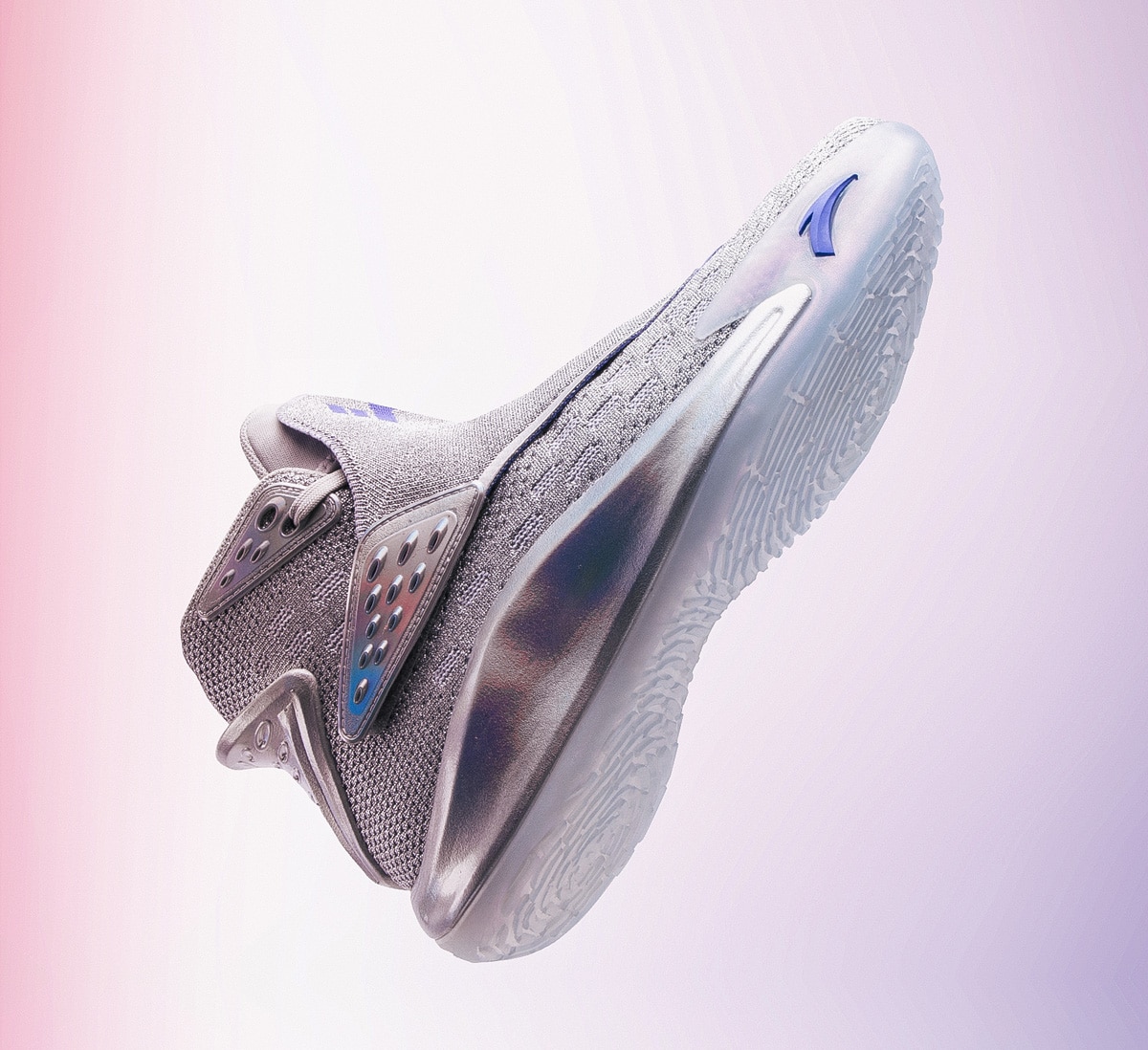 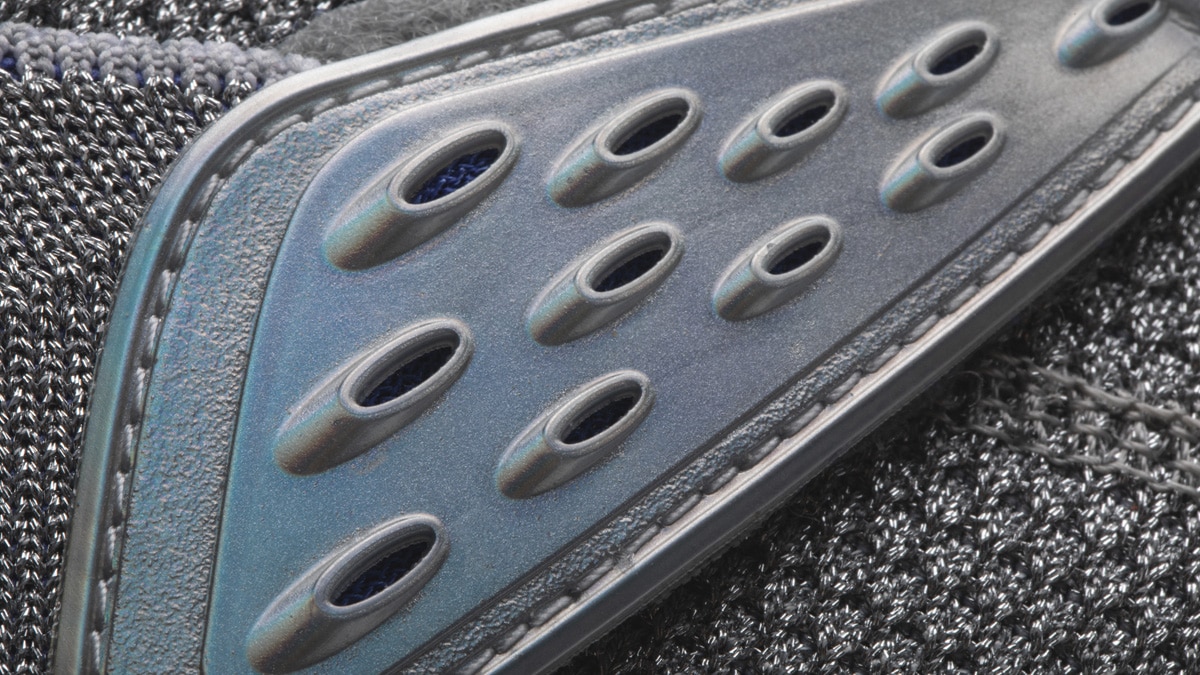 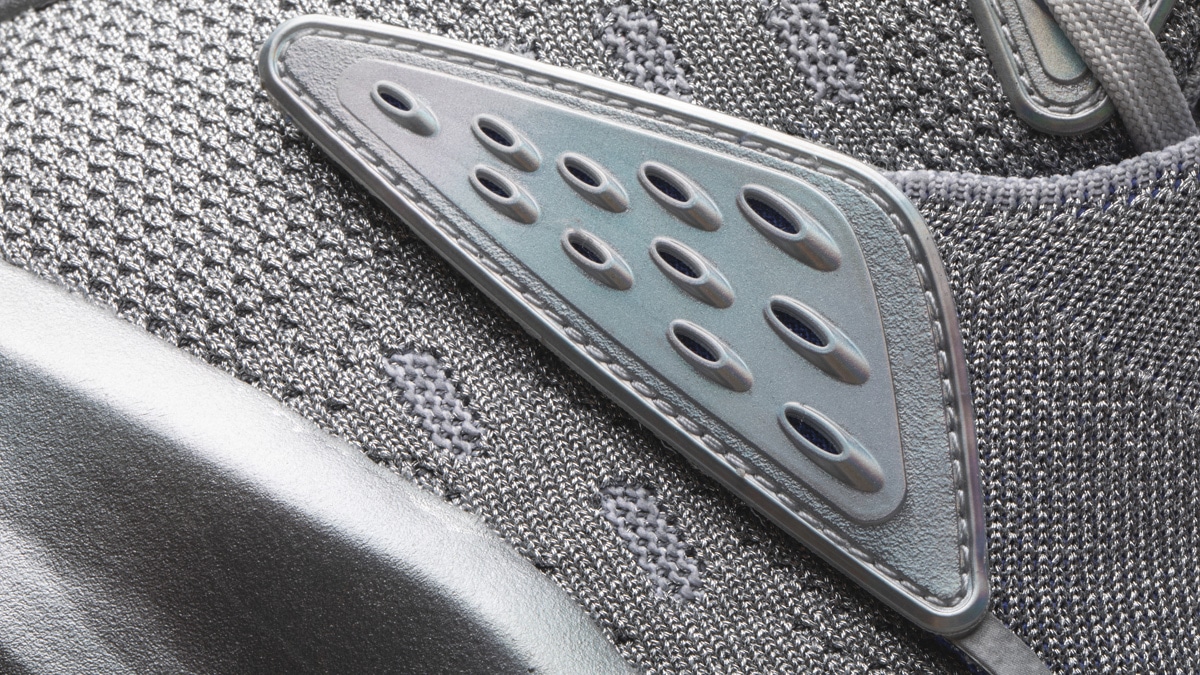 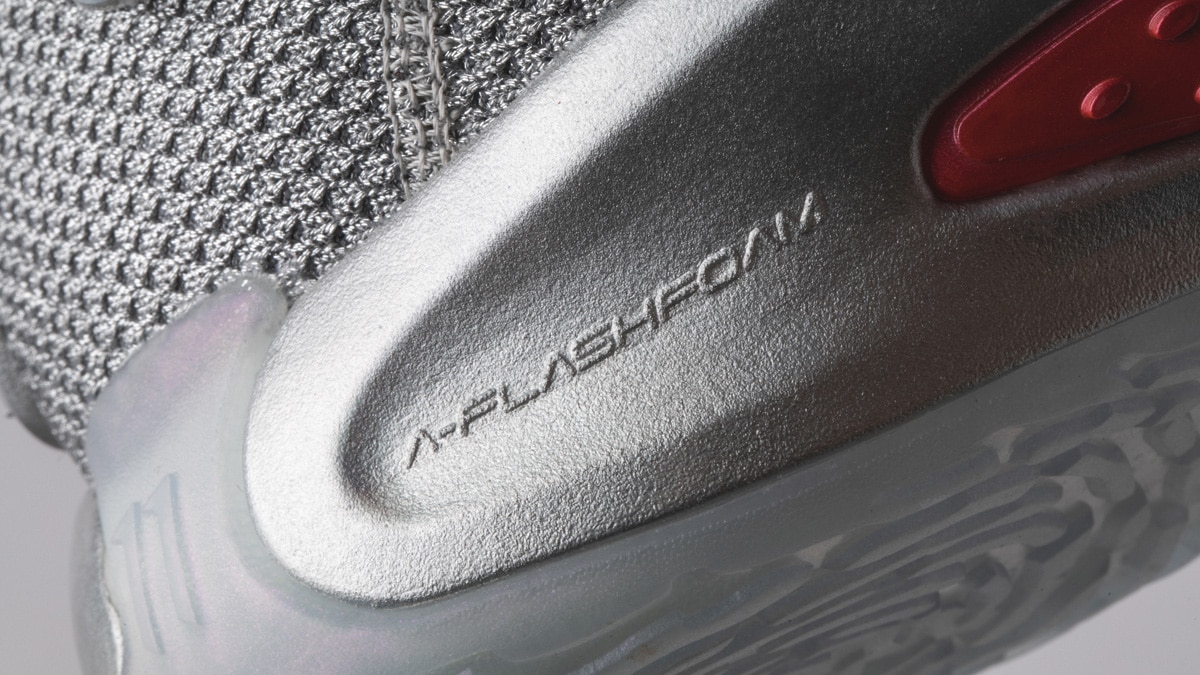 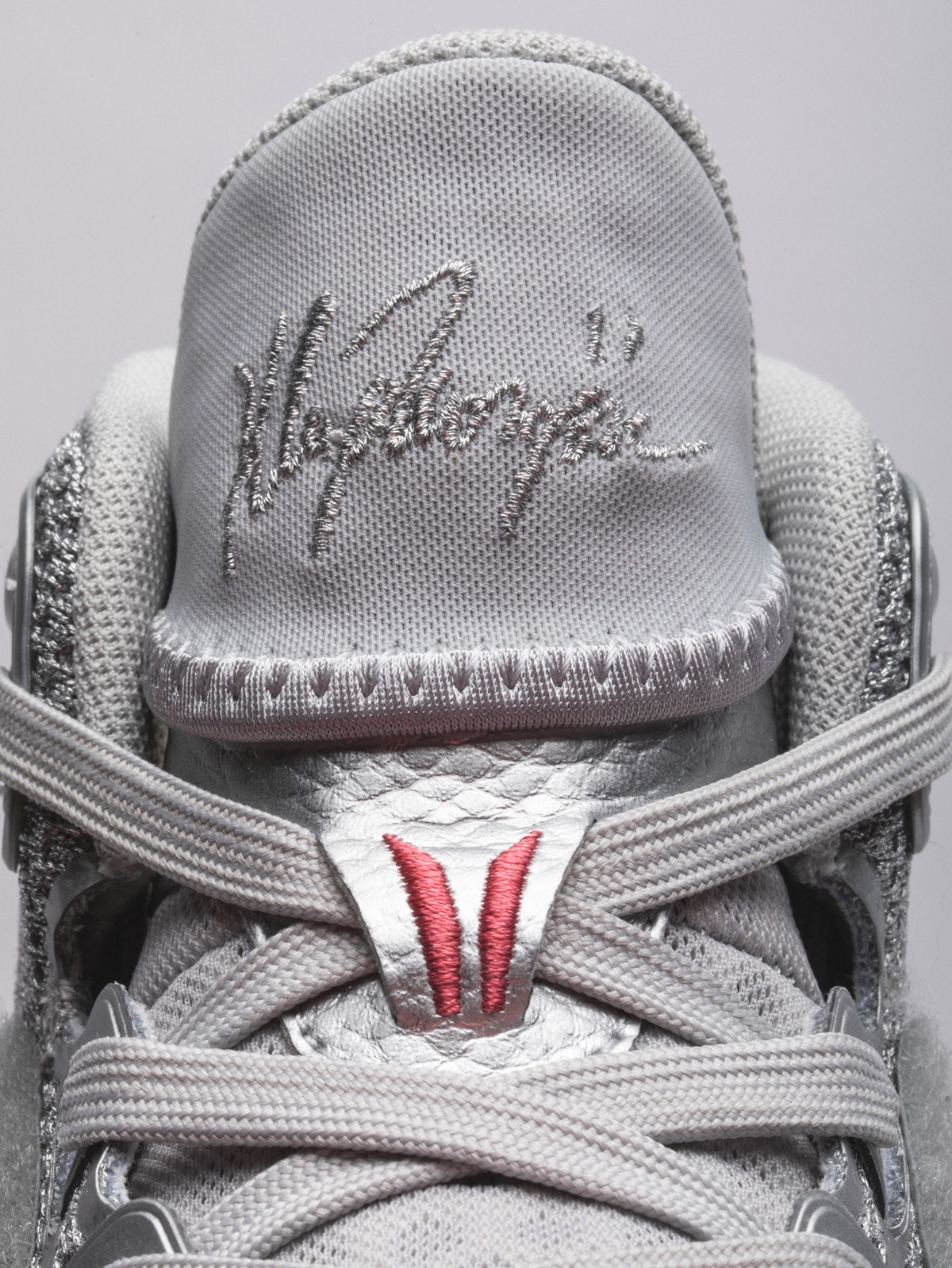 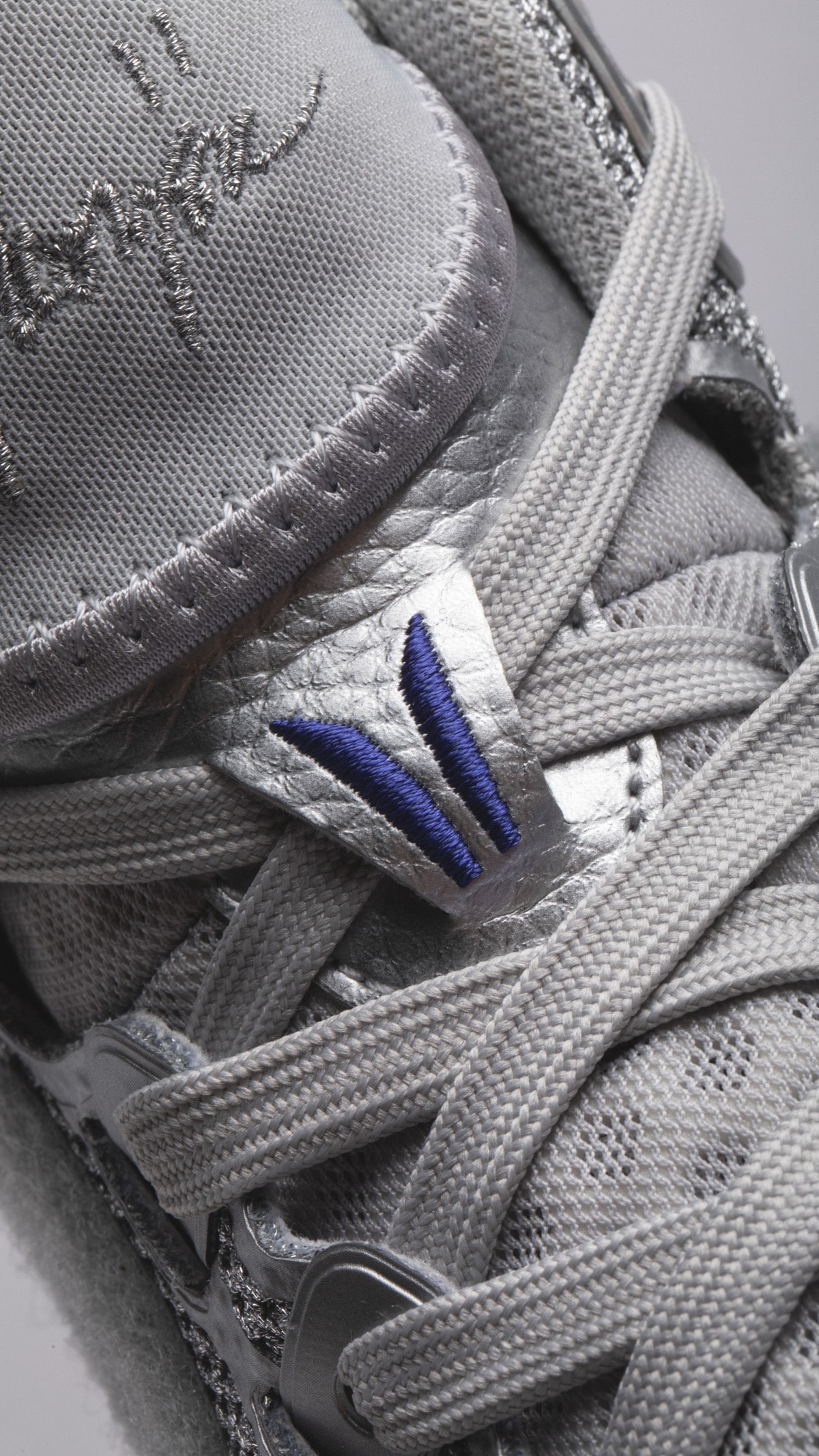 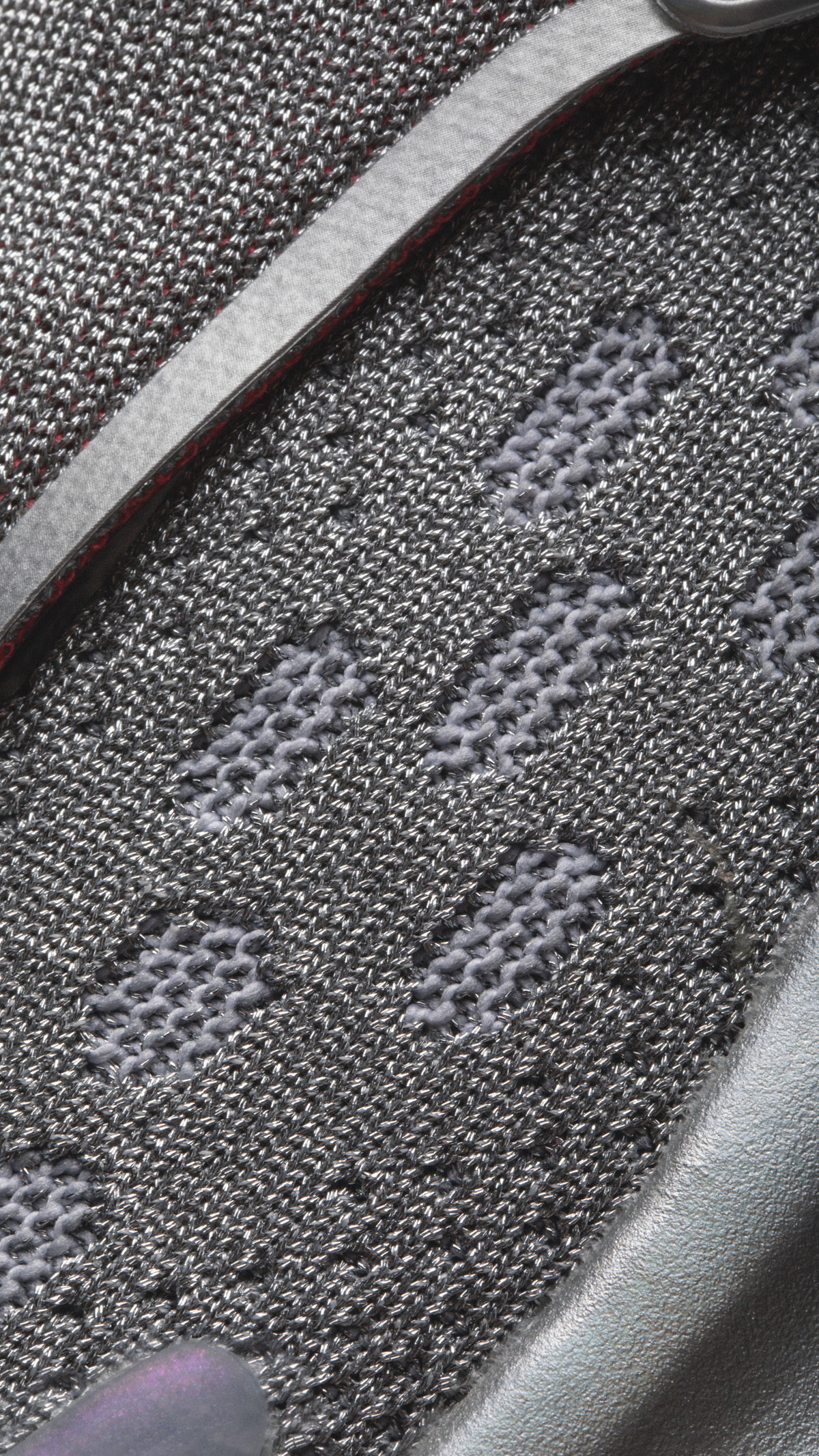 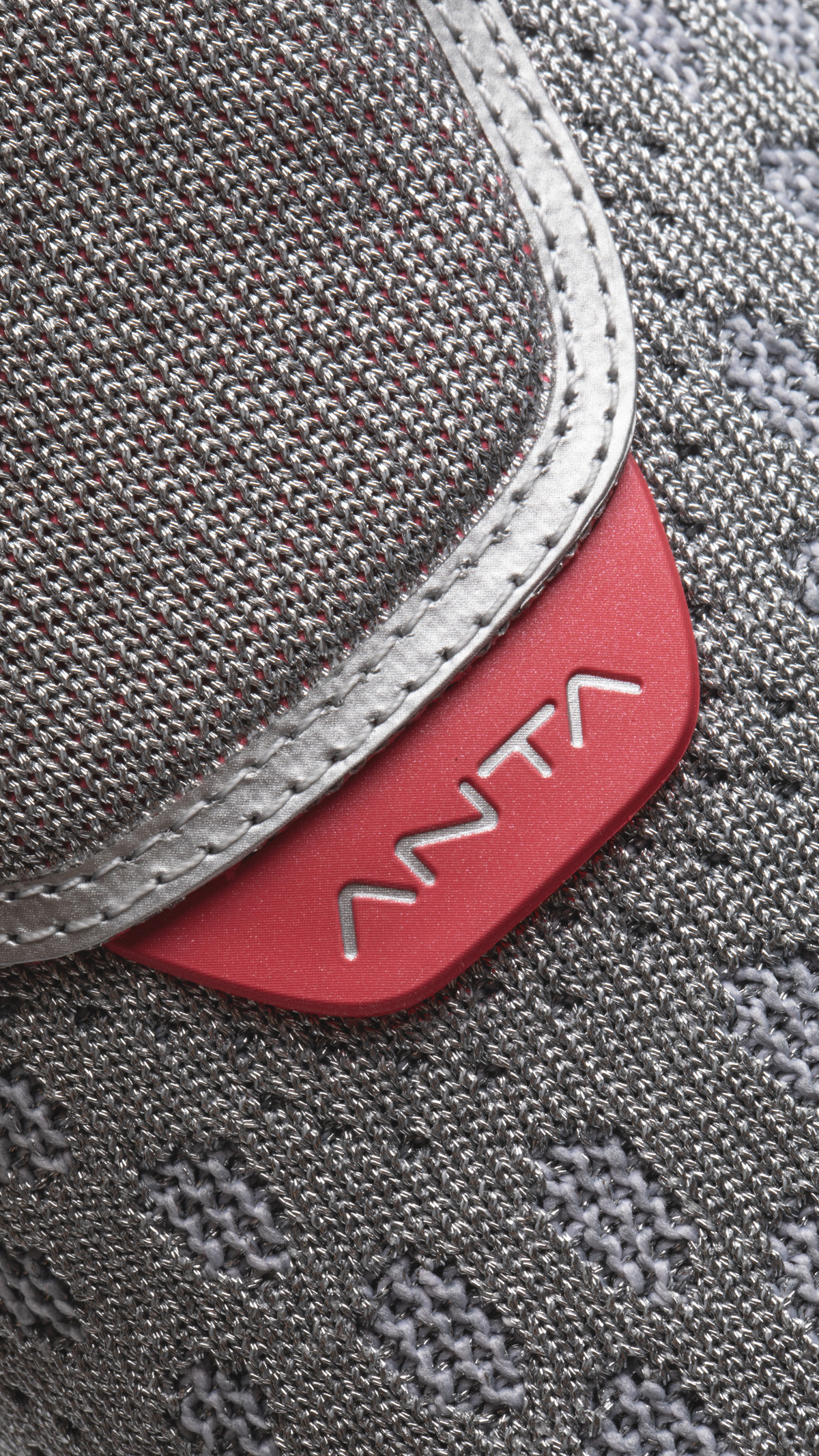 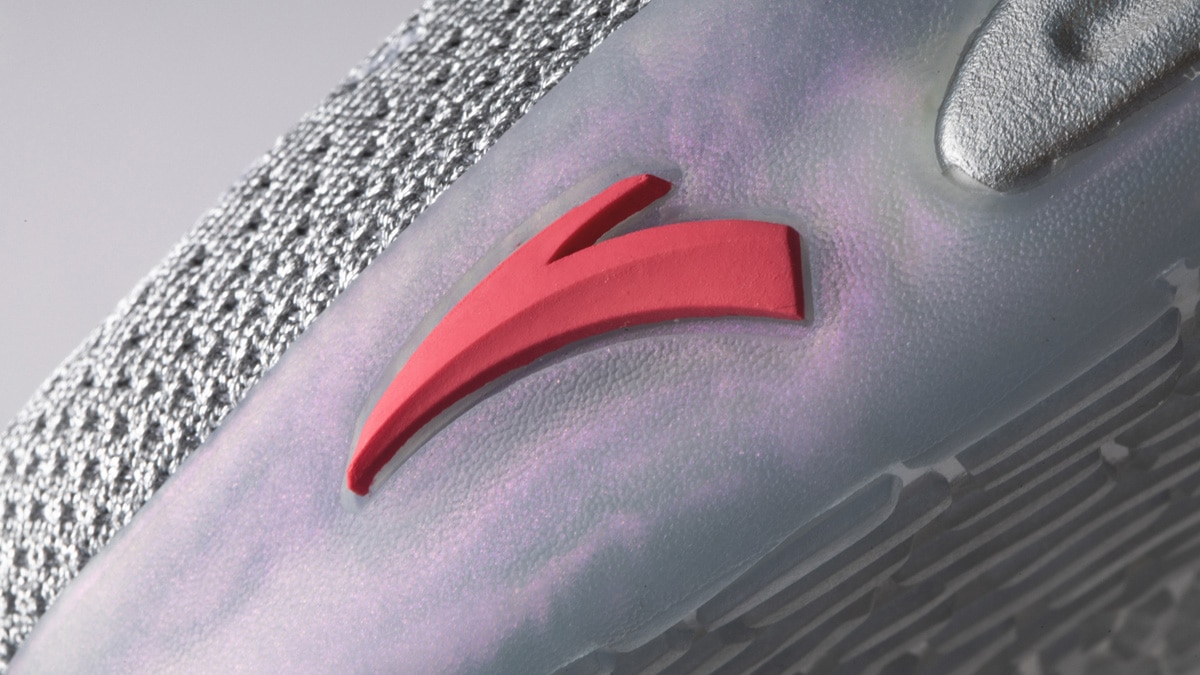 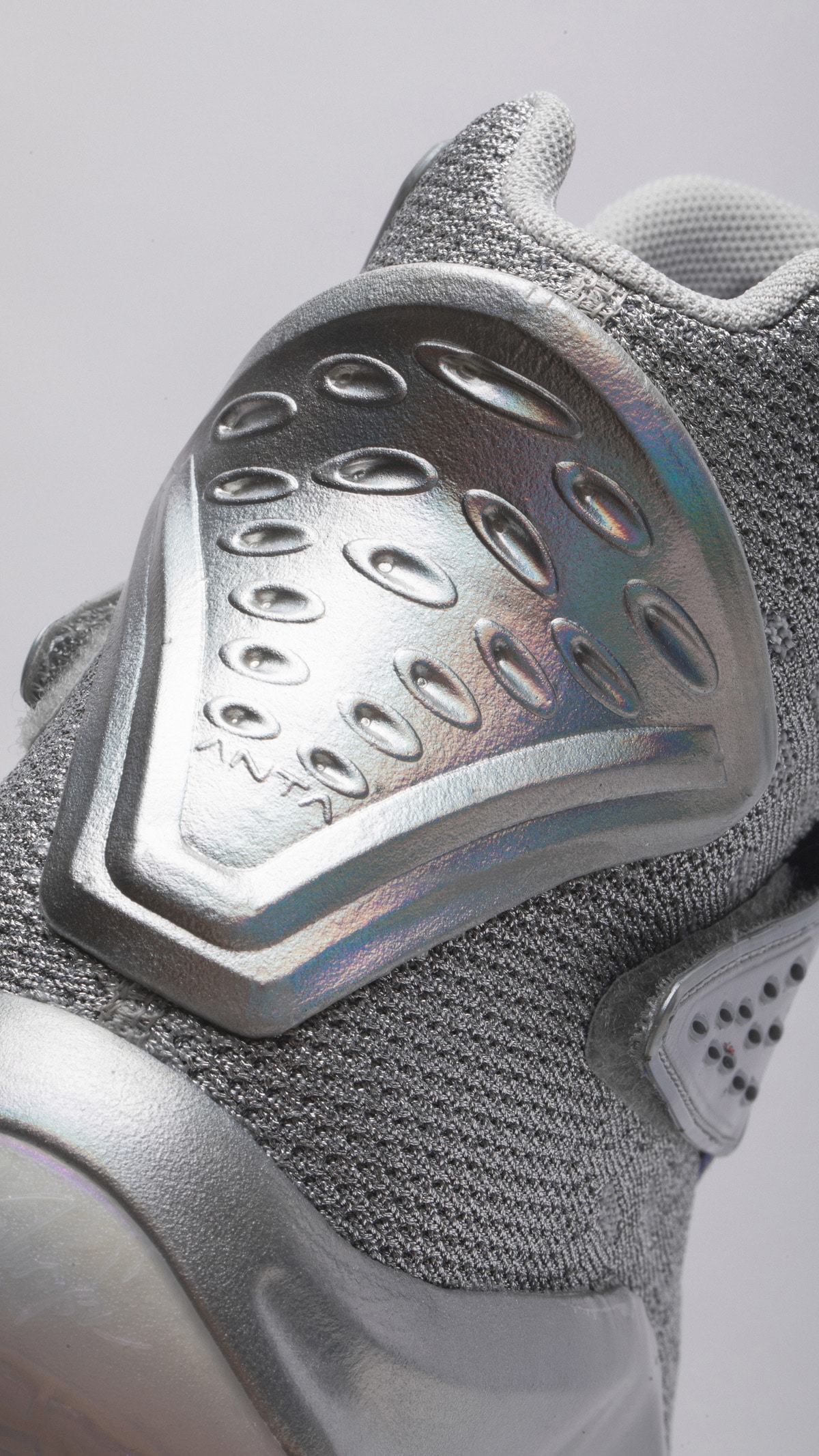 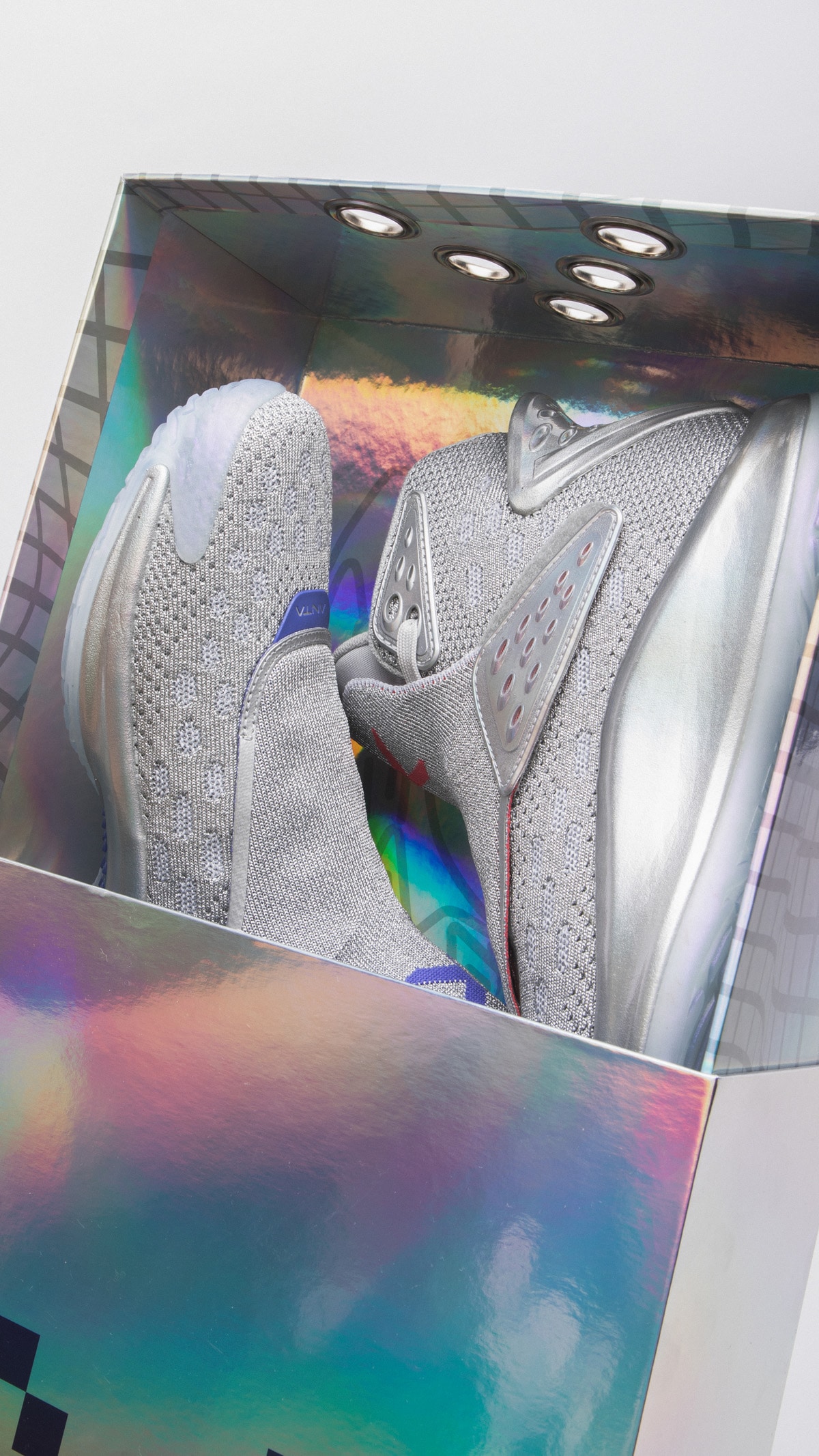 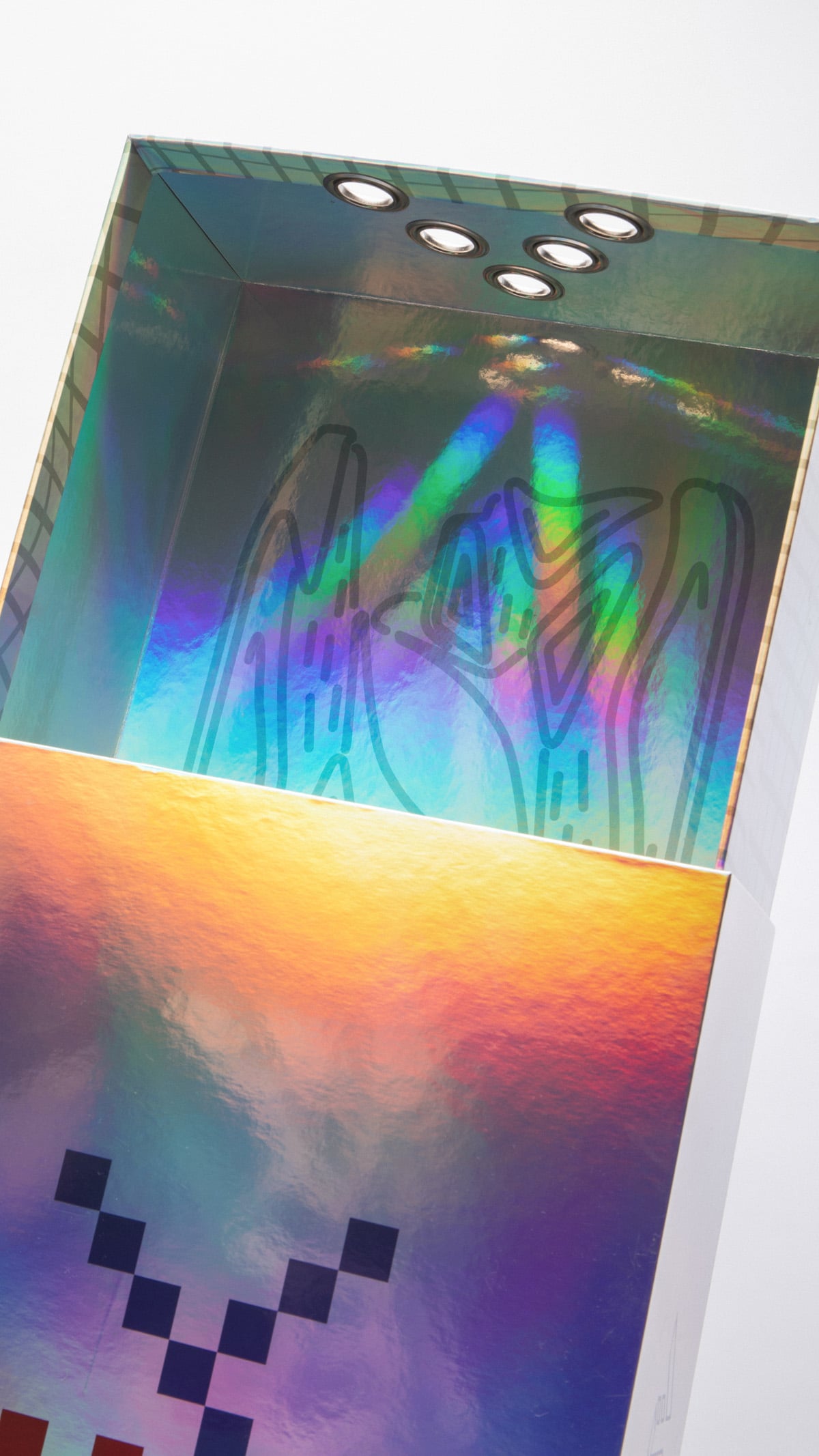 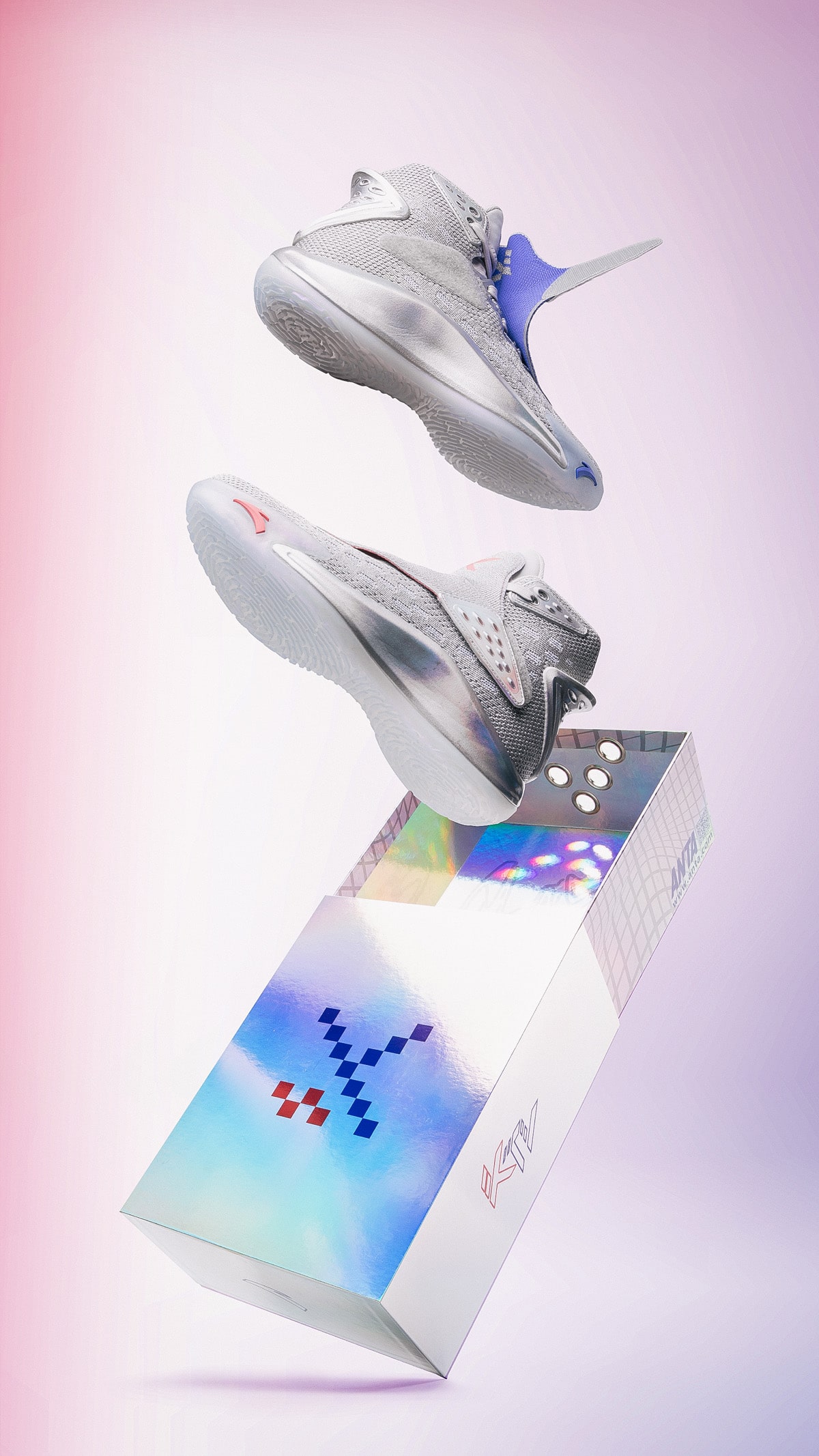 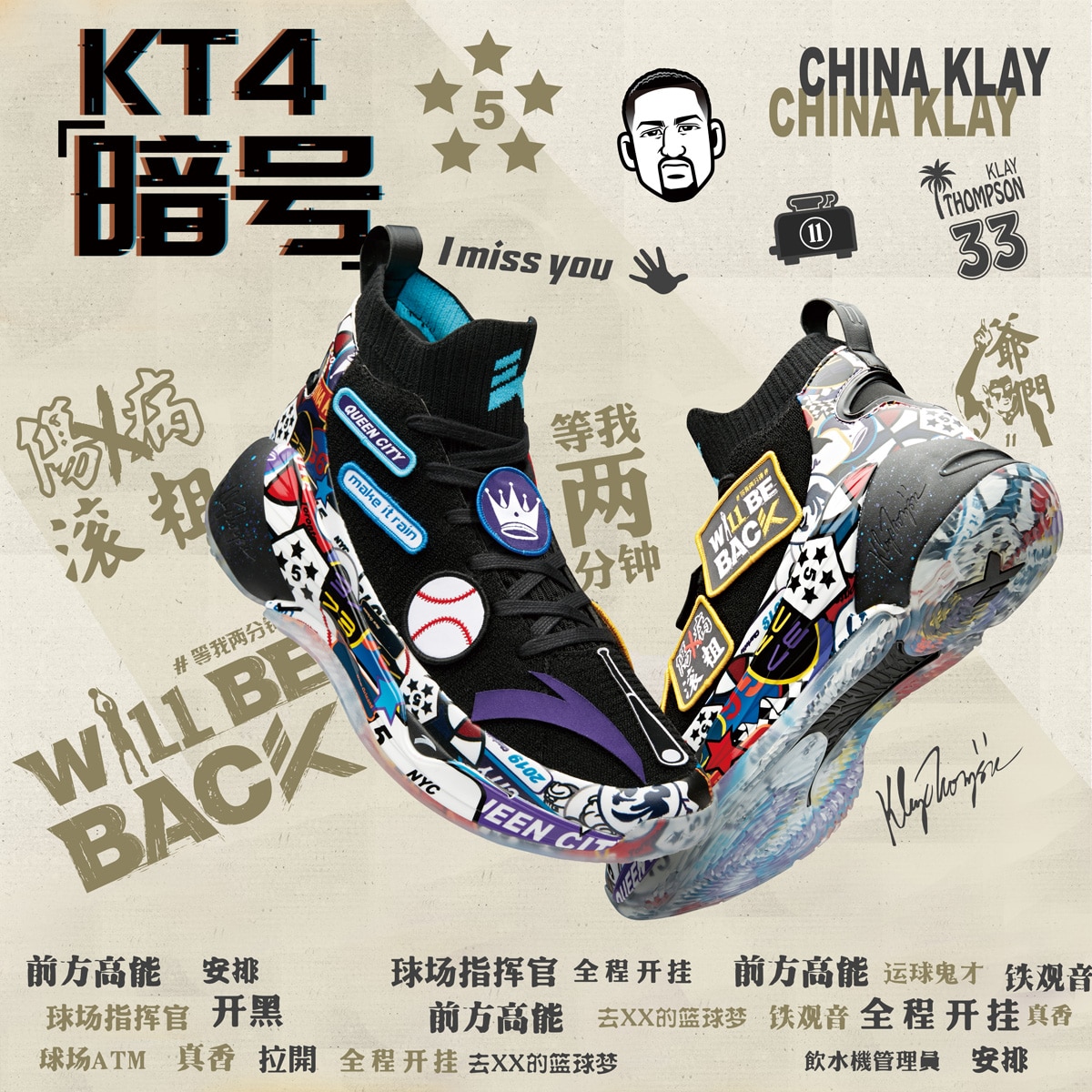 Information and Images via ANTA