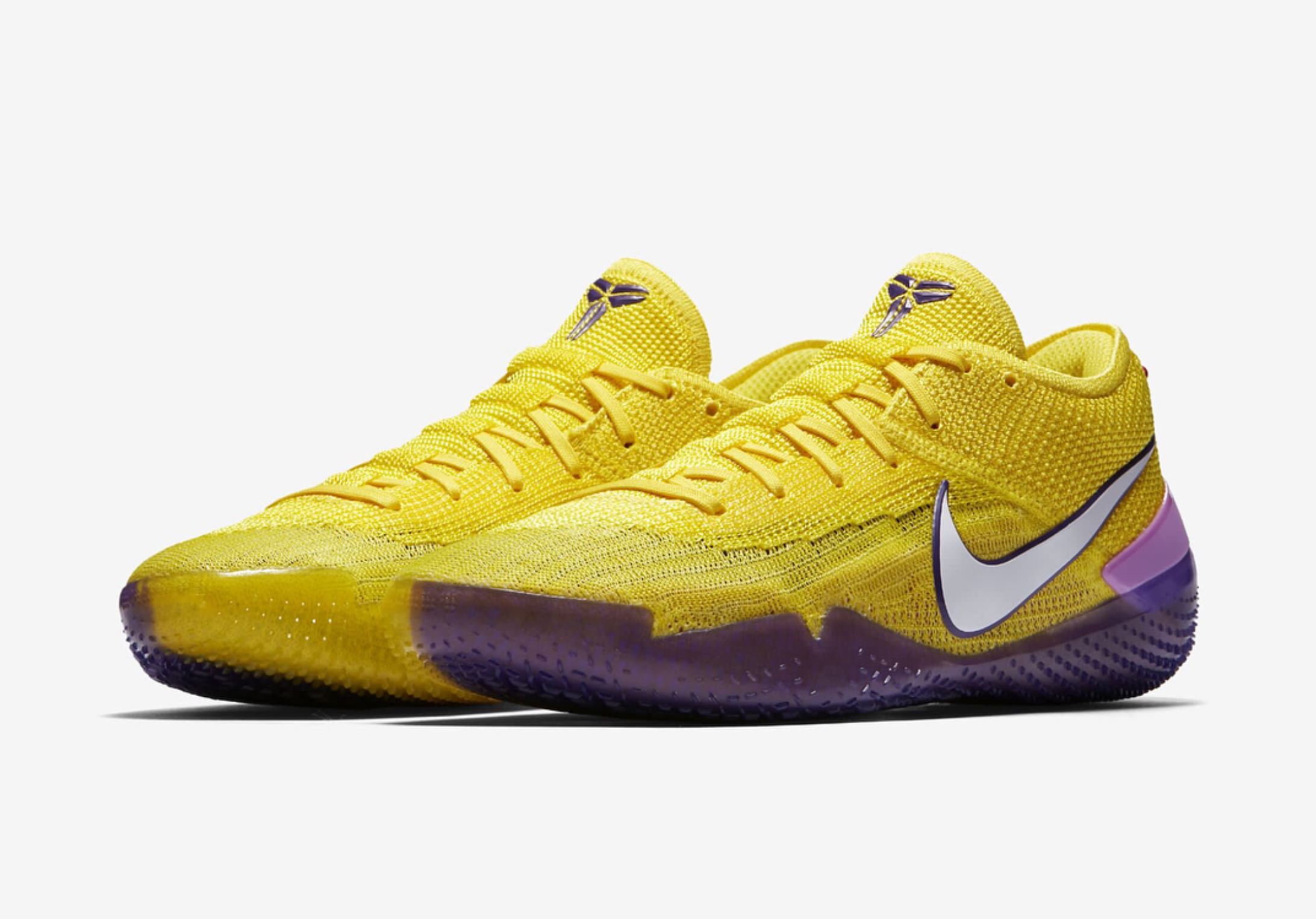 The Kobe NXT 360 uses Nike’s next generation Flyknit 360 technology, a woven textile upper that then formed with heat, while a drop-in React and Lunarlon midsole take care of cushioning. (For a detailed look you can check out what’s inside the Kobe NXT 360.)

Originally scheduled for a release sometime in April, this Kobe NXT 360 disappeared from release calendars last week. Now, the shoe is scheduled for a May 26 release date at Hibbett Sports, according to Sole Collector. The shoe is expected to arrive at additional retailers like Eastbay on release day for $200.

What do you think of this latest Kobe NXT 360 — better than the launch colorway or not? Sound off below. 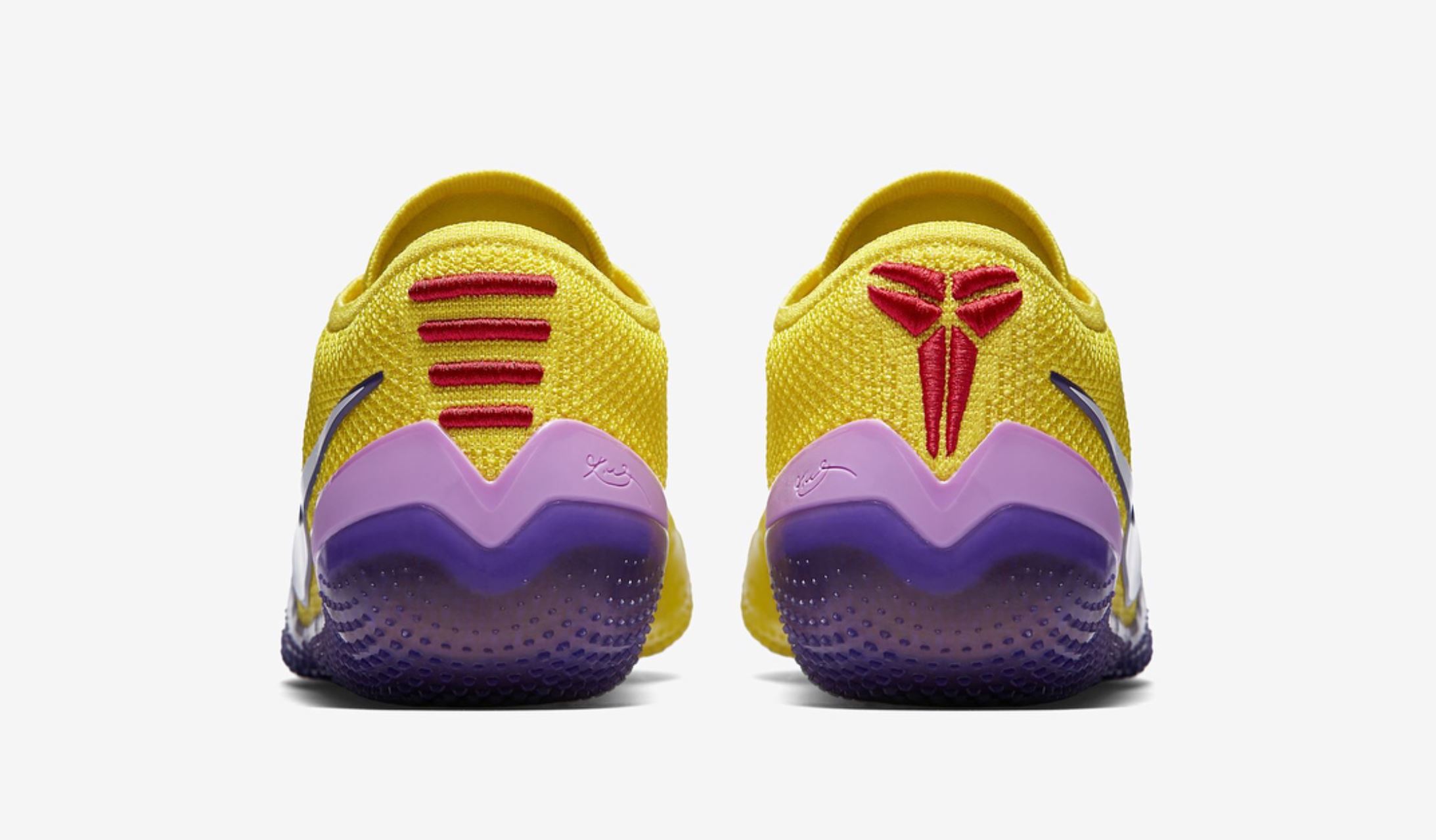