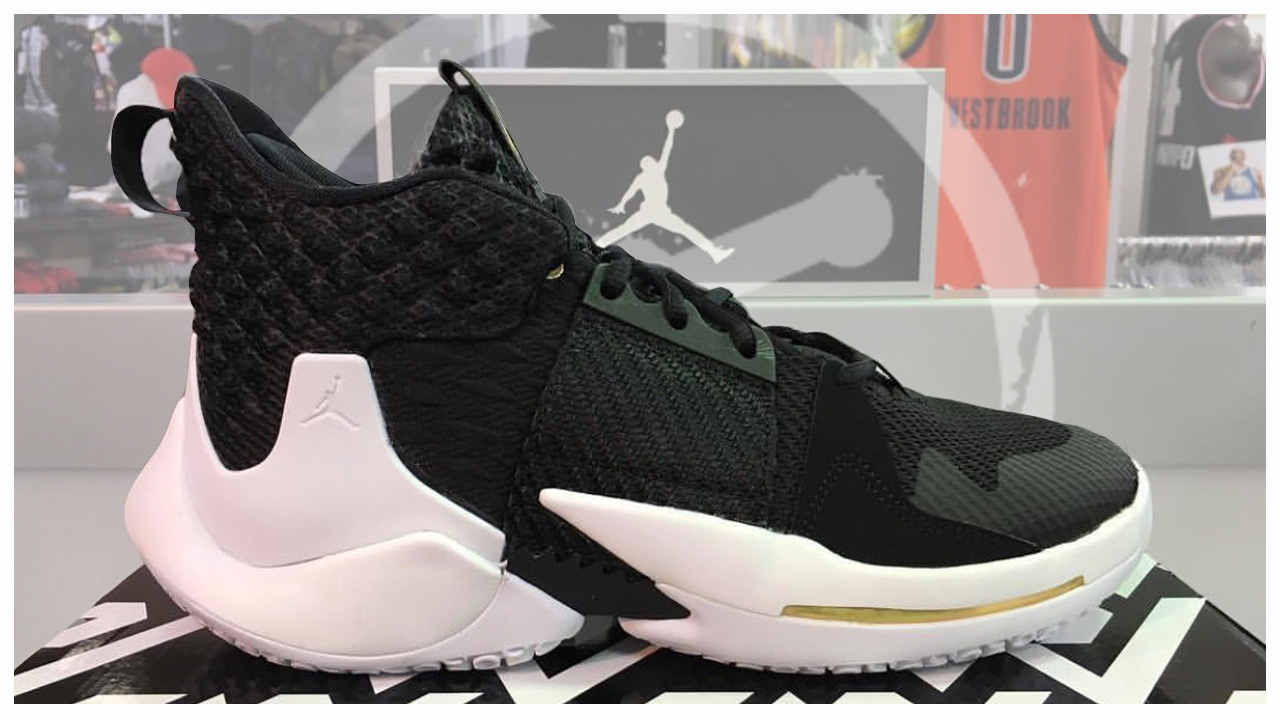 While not the next colorway to release, the Jordan Why Not Zero.2 ‘The Family’ will release early February 2019.

The bold silhouette that is the Jordan Why Not Zer0.2 has been looking great in nearly every colorway we’ve seen, but sometimes, simplicity looks best.

The ‘Family’ colorway takes the simple approach with a black upper and white tooling. Gold accents are found throughout, giving the simple Black/White look a bit of a pop without being too loud.

Let us know if you’re trying to go after either pair once they release. If you’ve already bought a pair, share your experiences playing in the shoe below in the comment section. 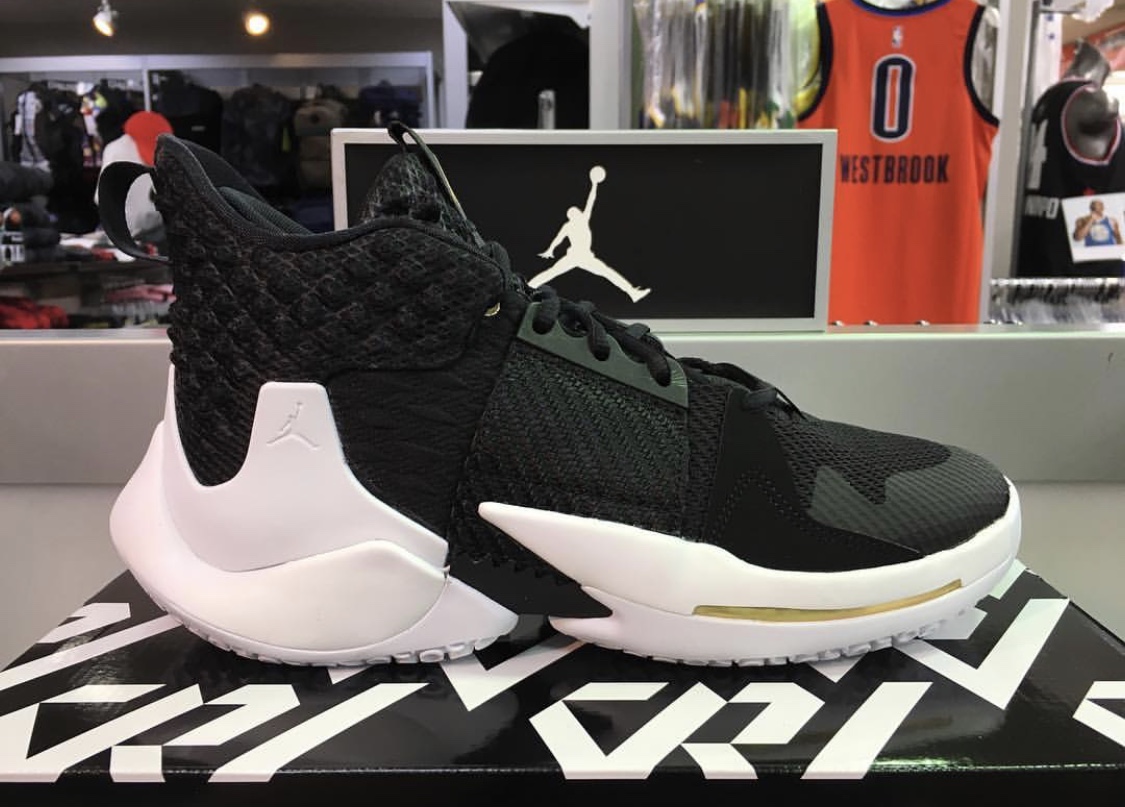 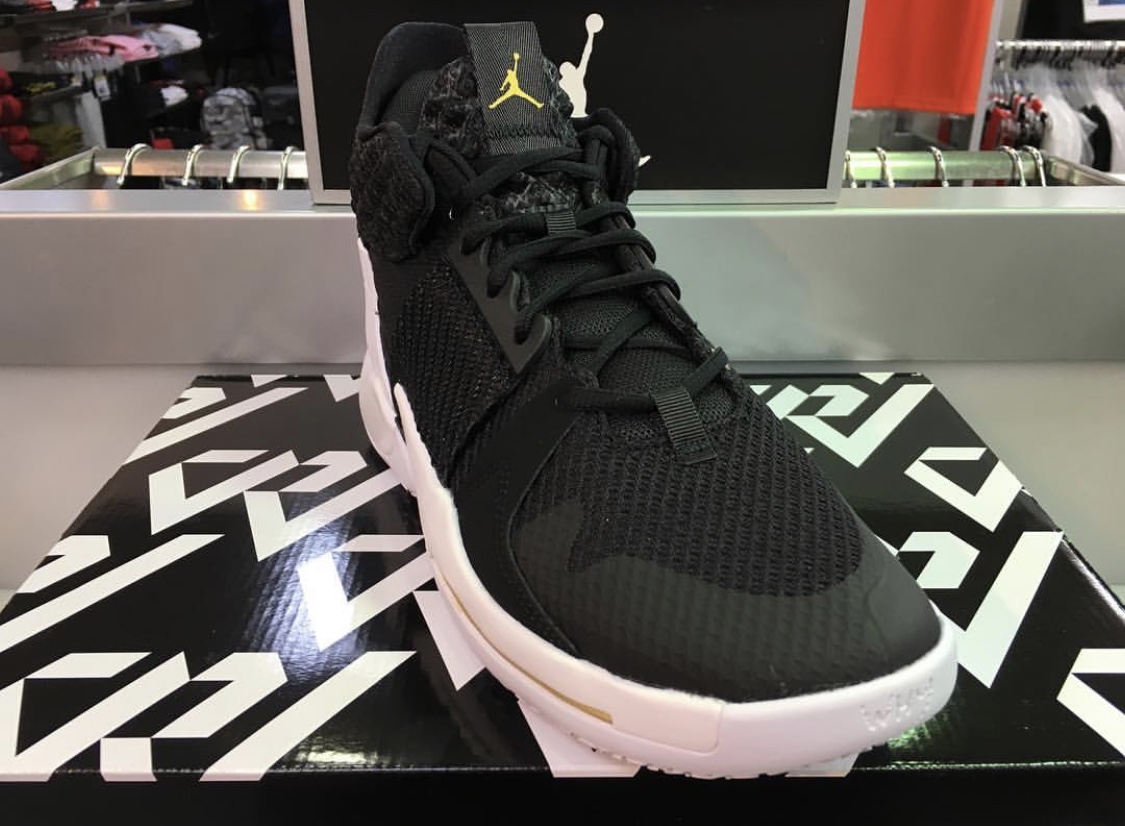 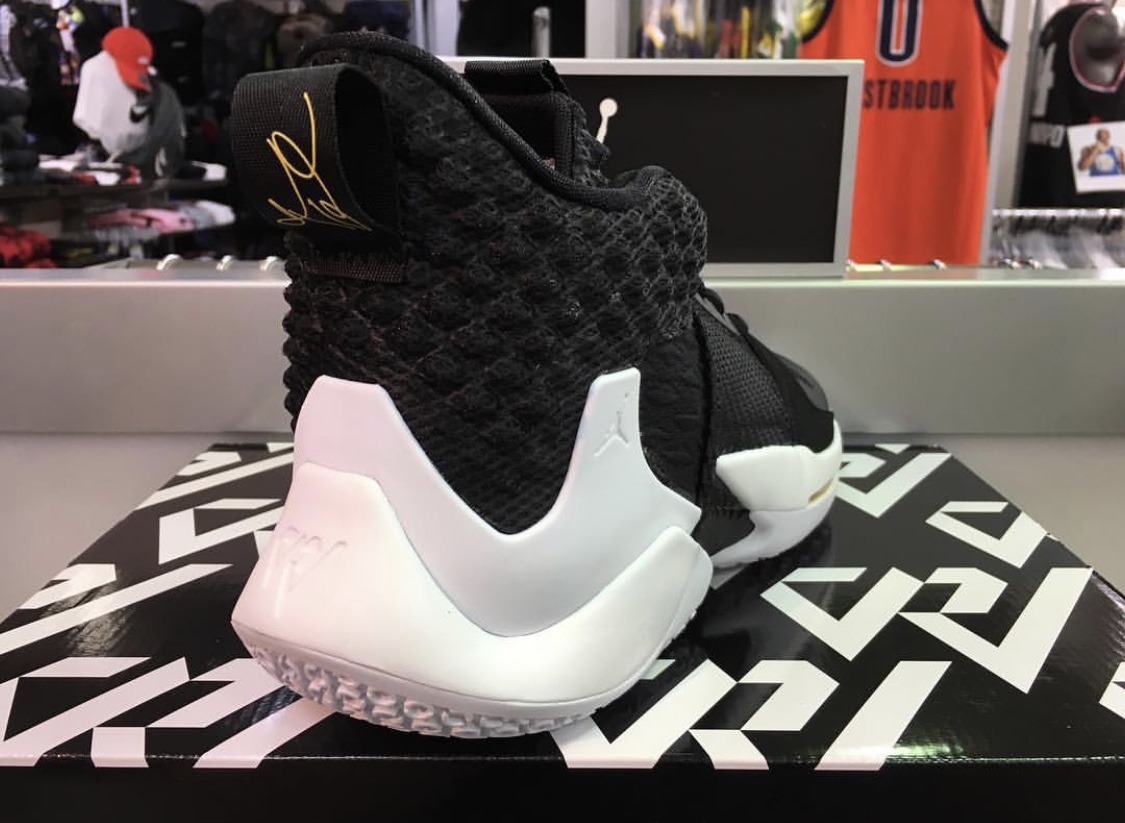 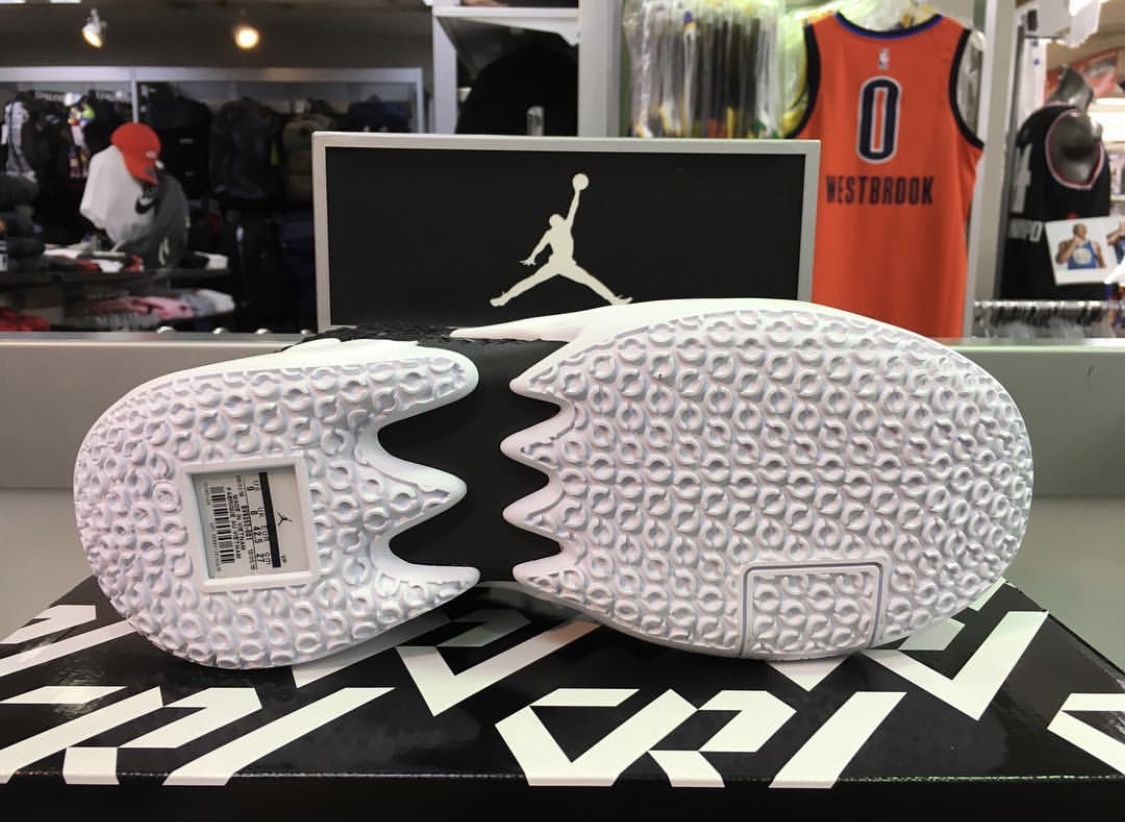 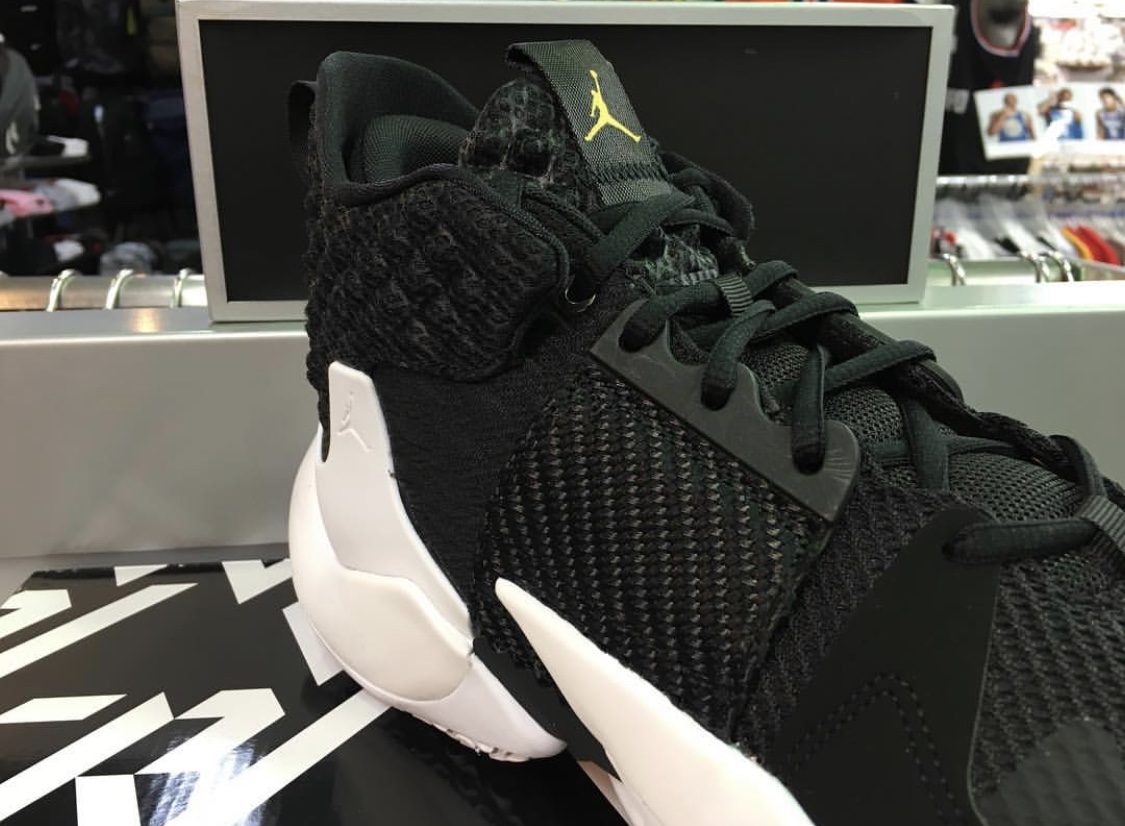 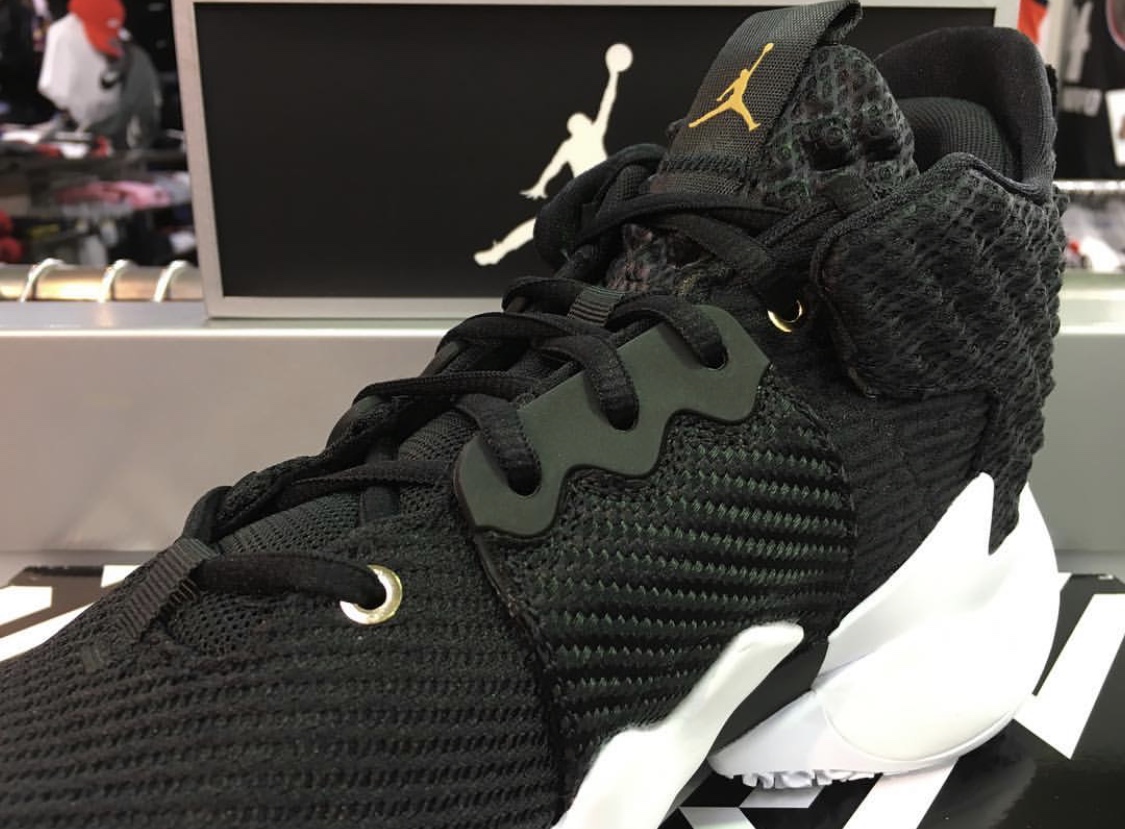 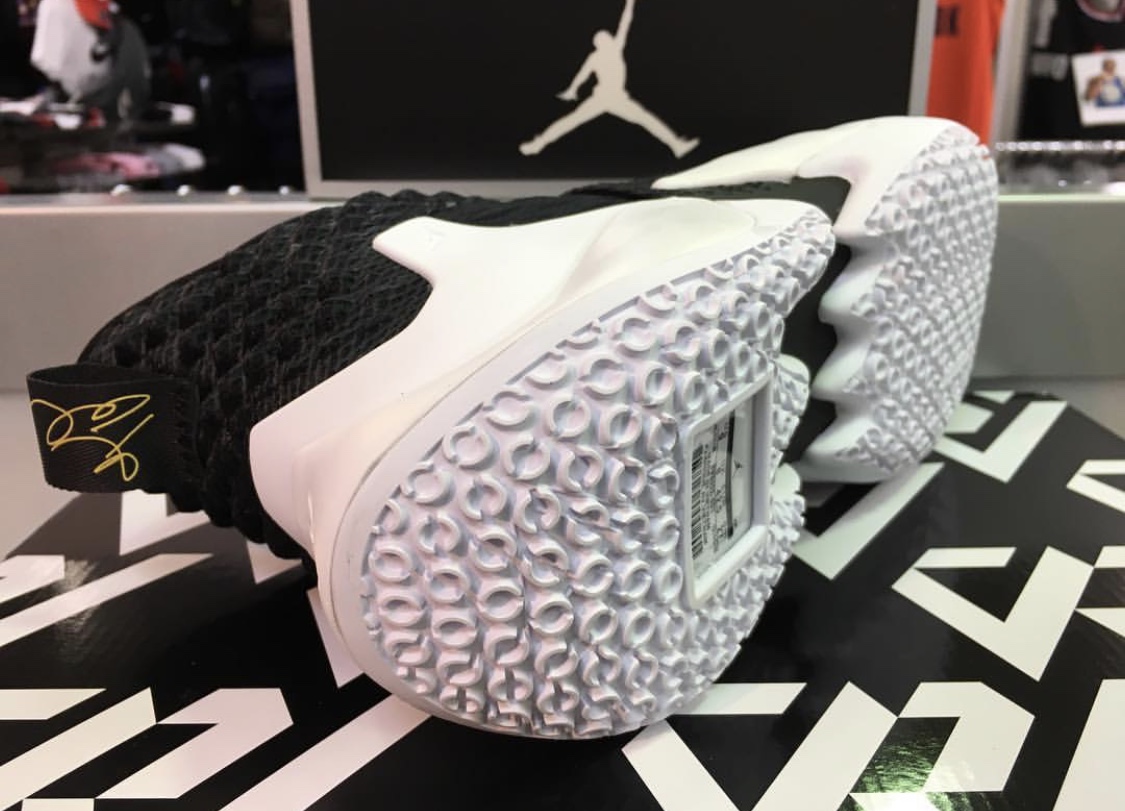 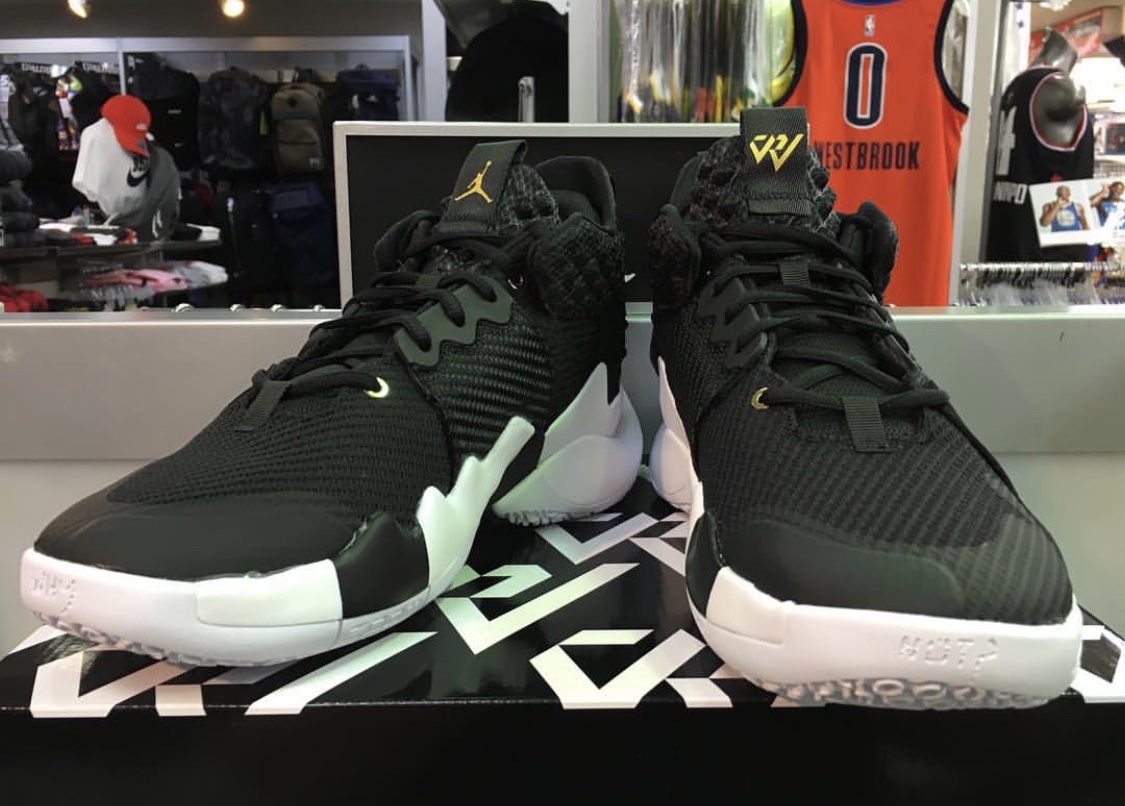 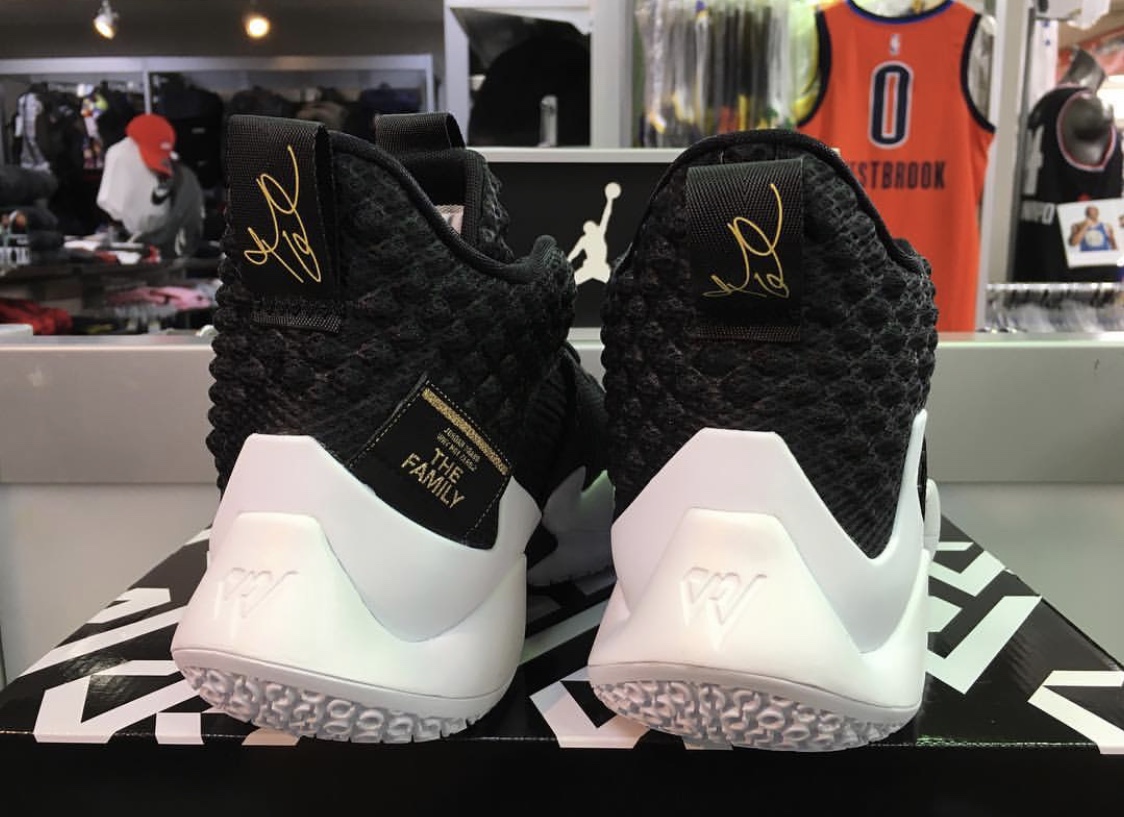 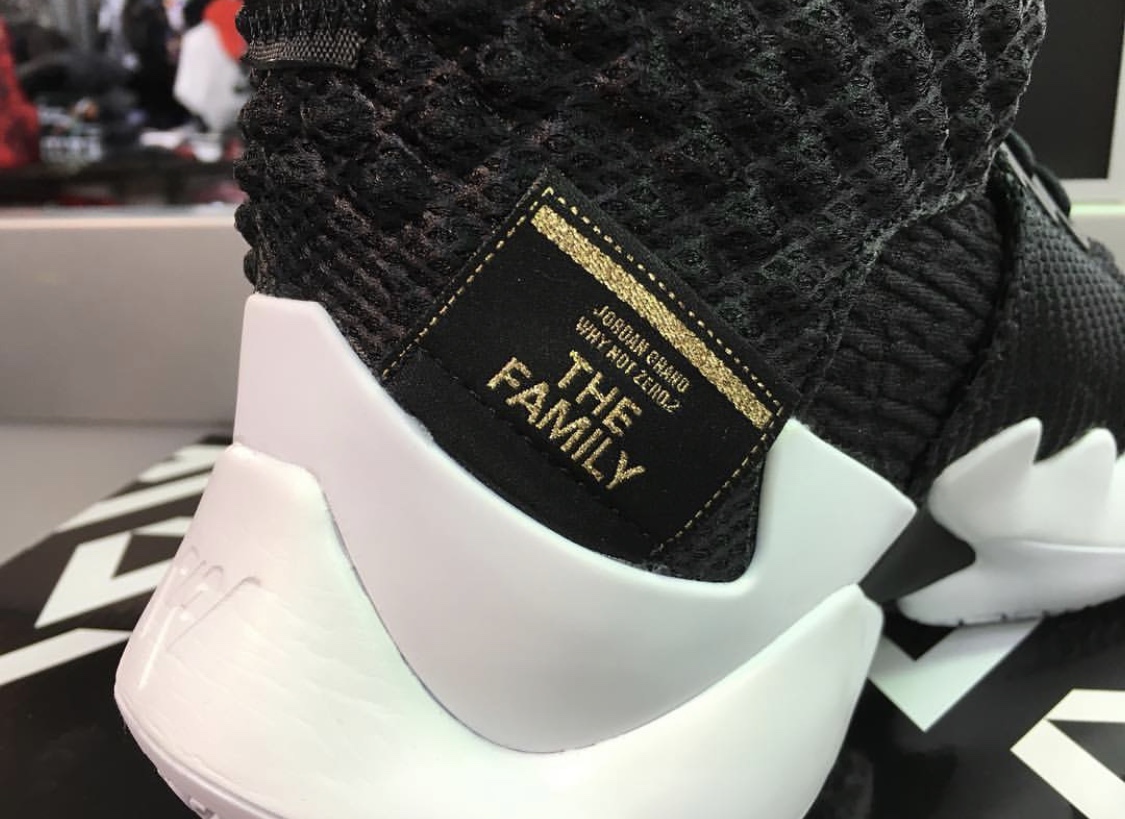